(e:terry) and I went with (e:iriesara) and Elijah to go
see Niagara Falls. We took the lovely toxic trail to get there. You
know Praxair Nuclear Waste dump then the Noco sponsored grand island
bridge oil spill zone. Finally a run down factory lane and into the
Falls. Note: Parking is only $5 at the Rainbow Center, $5 cheaper than
across the street.

Once we arrived, we headed out to goat island. It is quite nice. Has
anyone else seen the great lakes gardens, each plot is the shape of a
great lake.

Too bad (e:matthew) couldn't come, now the pictures will be low res and
crappy. 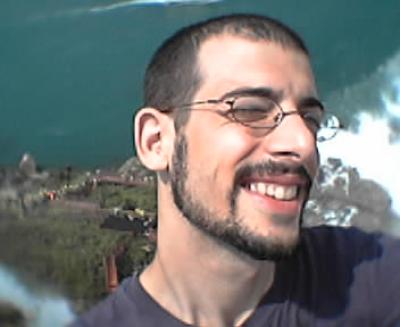 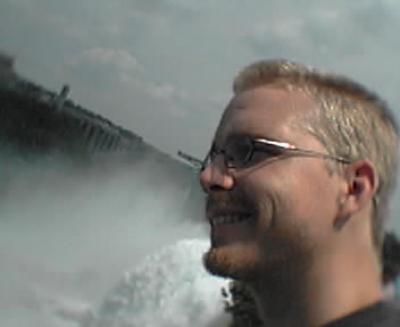 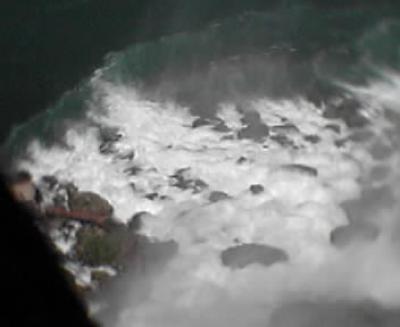 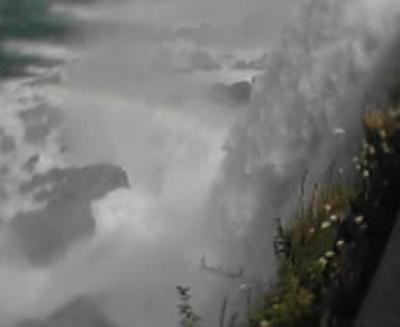 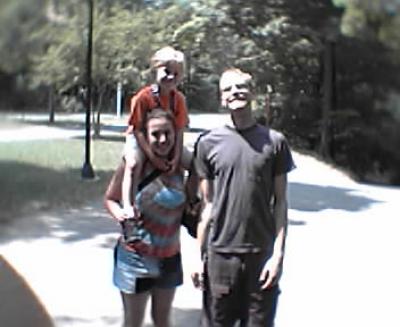 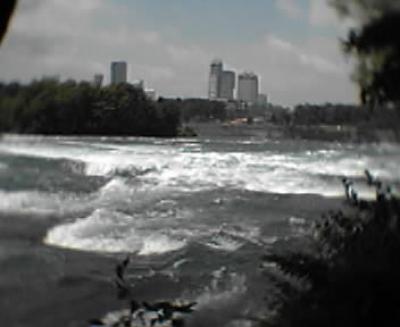 American theme worked. The 10,000 party was fantastic. Just about everybody brought a bottle of something, quickly transformiing our house into a bar. I was fine until pat suggested we do several shots of goldschlager, my favorite drink. I don't drink very often or very much, so the multiple shot policy reduced me to on the floor only mode by 2am, shortly after showering (e:mike) with the bus tokens that were slotted for our "charity run."

We met a lot of new people and it was great on all accounts. I missed the video game part but I hear (e:ladycroft) plays a mean mariocart. She also makes delicious vegatarian zuchini squares. To bad you missed that (e:leetee) !!

For the record both (e:jason) and (e:joshua) do exist and they are both pretty cool guys.

Now onto the crazy part geoffrey was insane. He spilled his drinks everywhere including on his ride, stomped all around like royalty,and finally, while being escorted out by (e:hodown) said -who is that bitch throwing me off my stage, referring to the porch. He truly topped his already over the top self. The poor girl he was with had only been friends with him for a month.

Also both Sara Ross (e:iriesara) and Emily Keating (e:emilyjane) showed up but Emily had no idea Sara would be there. It was a fun surprise.

The girl he came with was Jennifer. She was a beautiful and really nice person. I can't believe she handled Geoffrey so well. She's a saint, much like myself.

(E:lilho) and (e:hodown) are having a pre-party DDR dance
off. We set the room up for competition. 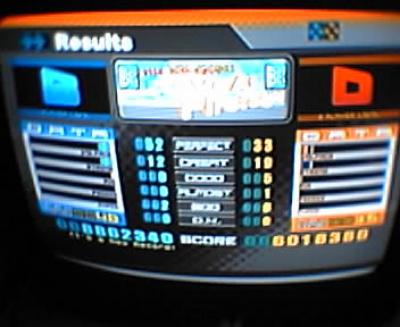 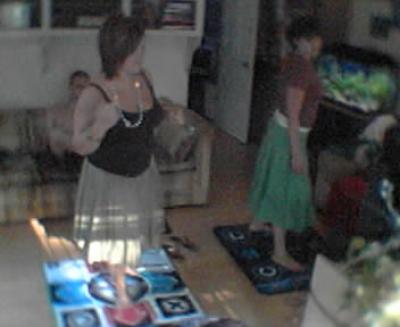 I redid the amerika theme in honor of the big 10,000 party tonight. All you partriots can switch to that theme by clicking on the american flasg icon on the front page. It is under the browser war stats. 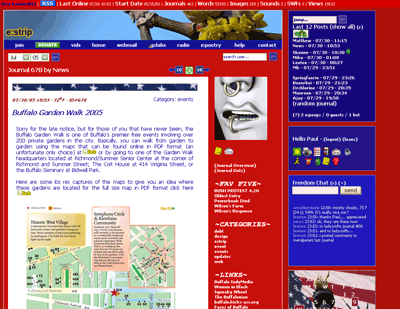 I also redid all the journal icons as png so that they didn't look so crappy when people used dark backgrounds.

Such a crazy day of spam. I cannot believe how much crazy spam is finding me. On eof my best friends from germany has been replaced by a spam bot. This is the third time it has contacted me out of the blue.

anyone have a pocket translator handy?

(e:mike) drove (e:hodown) and I down to party city to get decorations for the estrip 10,000 party. 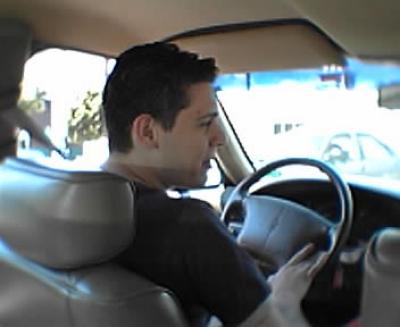 The made in china, oil based, sweat shop enhanced america theme was 50% off, so like any good event organizer we had our venture capitalist suppport manager by it all up. They even had fake ants for your picnic needs. 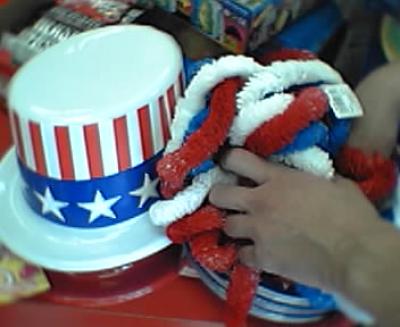 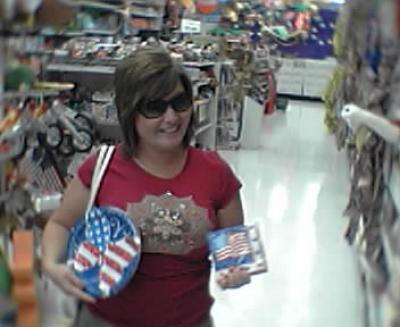 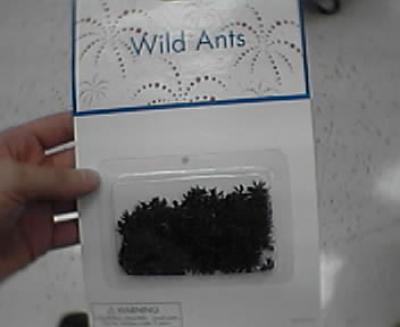 On the way we saw a portable sneaker shop at elmwood and hertel hocking sneaker for $20 a pair and this flagtasttic house. 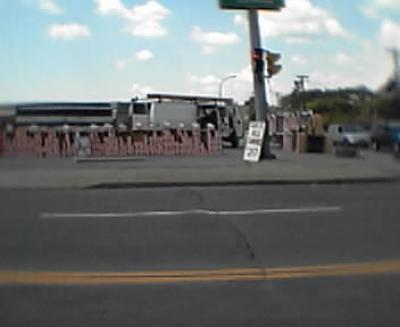 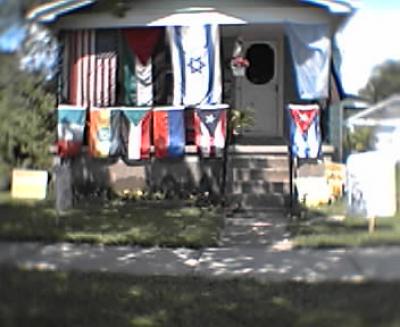 I have become obsessed with eating and recreating data so when (e:shawnr) asked me to rescue his data fromt he evil overlords that had stolen it I was more than excited. I didn't think I would have a chance till sunday but I got the stomach flu last night which gave me some time to think about it. I basically programmed it in my halucinitary dream last night and then woke up this morning to type it out in about five minutes. 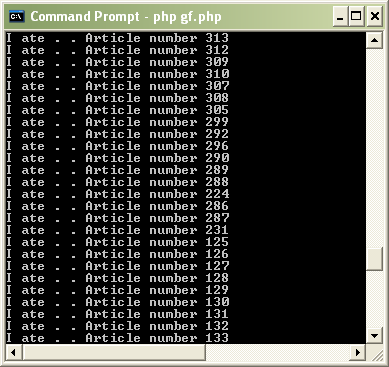 As member owners, we decided we needed to visit the new coop. It is nice and kind of looks like a whole foods. There is definately a good selection of food although the prices, as usual, are a little outrageous.

For example, a 113 grams of salad for $3.99 or $17 for a piece of beef. Some stuff is also reasonably priced but in general it's too expensive for me. Yet as (e:joshua) said they definately have some yummy treats. 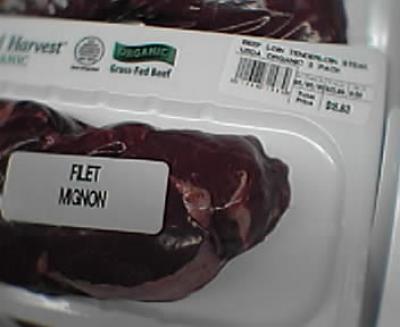 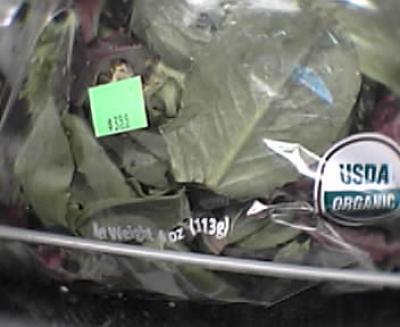 I also don't understand the need for the giant loft ceiling on one half of the building. Maybe someone know more about that?

We bought lots of fruit for smoothies. I guess in the end, I am glad I have somewhere new to shop close by, but it won't make me forget wegmans is a local business to, with much more reasonable prices. 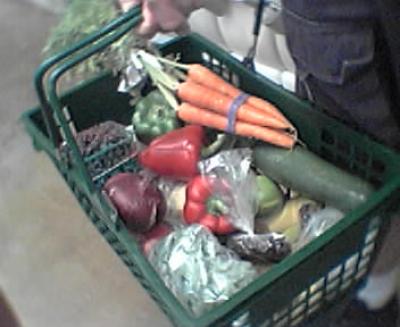 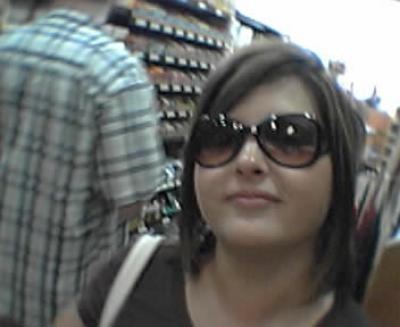 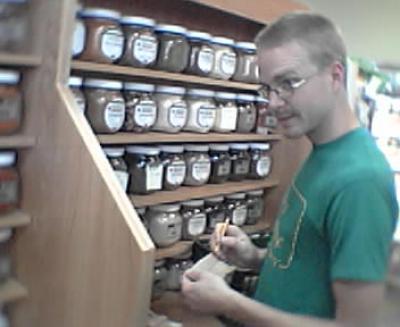 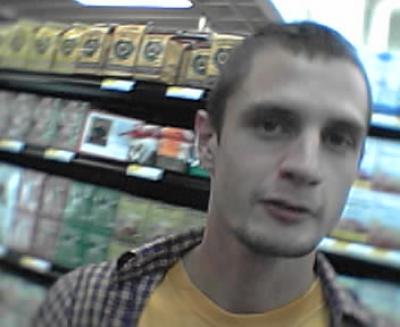 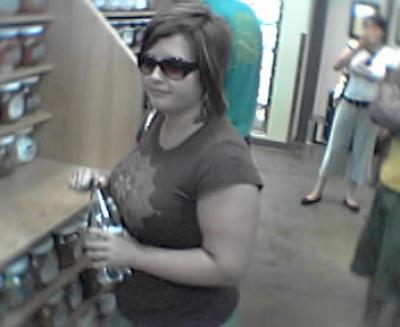 In general I think thats true - the last two days I've spent $40 on food that would have cost me $25 at Wegman's. I think if you want to spend about the same as you would elsewhere you really have to be careful about what you buy. The produce is excellent though! The blueberries and raspberries looked very good, but unfortunately the only thing I could think of using them for was angel food cake. :( 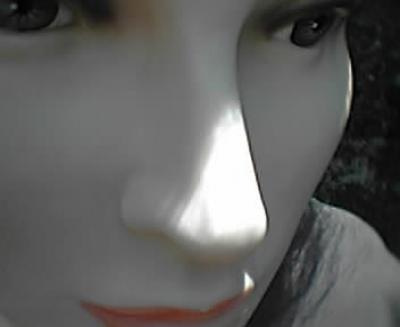 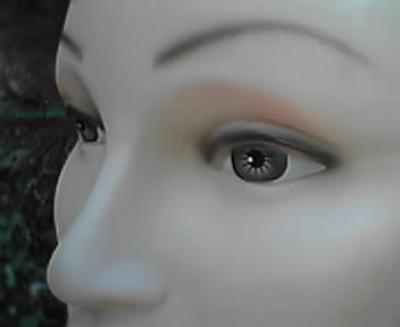 (e:lilho) is in cosmetology school and she has the head
to work on. Maybe you can meet the head at the party. Today she snuck
up on (e:lilho) 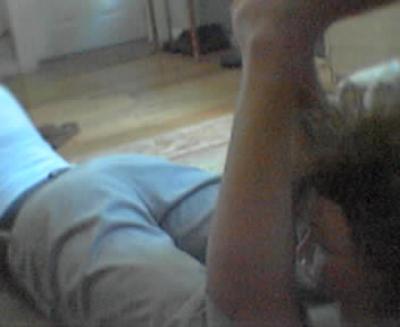 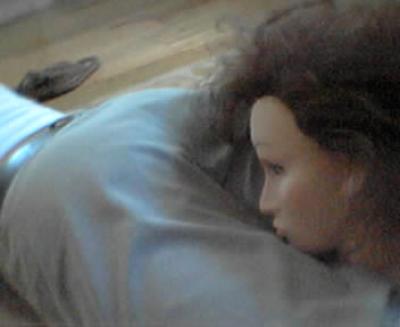 According to (e:lilho) it has real hair from india. Even our mannequins
have imported hair. I guess poor americans probablly ask to much for
their hair.

We have abused this maniquin head so much that I would not be surprised
ifit attacked us like chucky one night.

(E:hodown) is at our house now. Even the tortoise is having lunch with
us. Here's a pic of basra and (e:terry) sharing some grass. 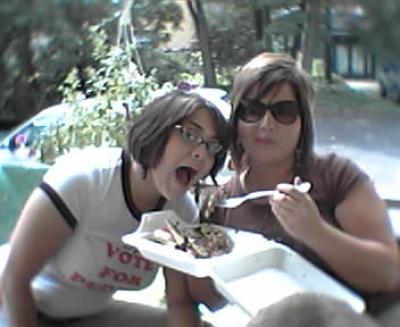 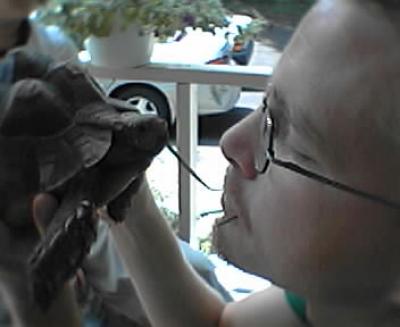 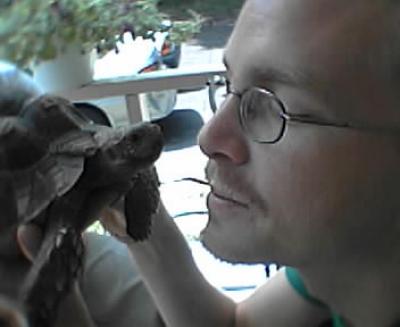