I'd be scared to be a worm around Jabe. 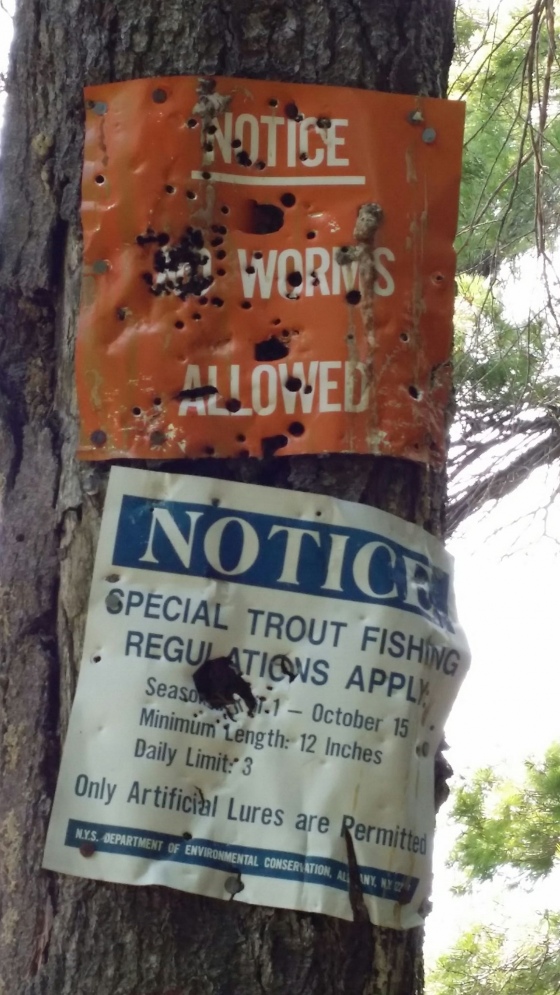 A week of wonderful weather until the last day. We left just in time for the rain to start. This is the last blur of the green forest surrounding Jabe before we pulled away. The speed of the shot and blurriness almost make it look like a painting. 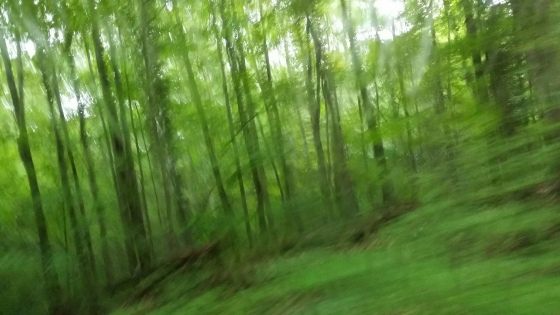 One Last Night Of Fire

I will miss having camp fires and roasting meat every night. Not sure if my heart feels the same, lol. 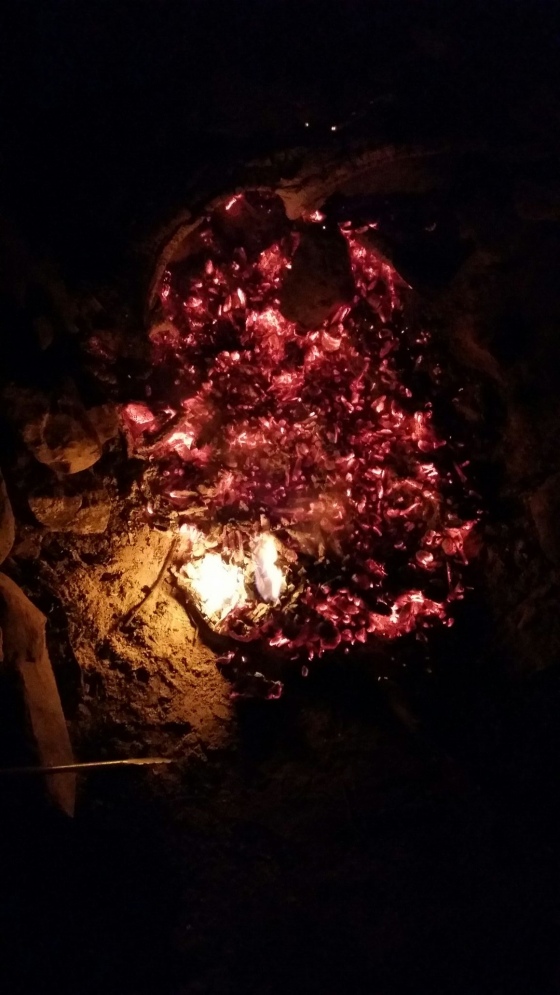 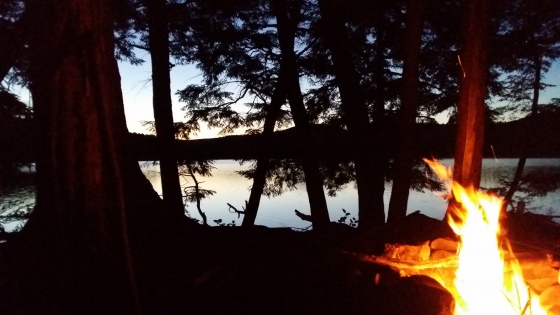 We coudln't find a cake but we managed to find a pie at a bakery in Ticonderoga near Jabe and some birthday candles at the general store in Hague.

It was an amazing pie and I think (e:terry) had a pretty good day. The weather was amazing and we let him sit around in the shade and read his book.

Even the little camp mouse that stalked us got excited when a cherry fell on the ground and he rushed over to snatch it up before we could grab it.

I can't believe how fast the years go by. I love you so much! Sorry if I stress you out with my terrible driving. Happy birthday!!! 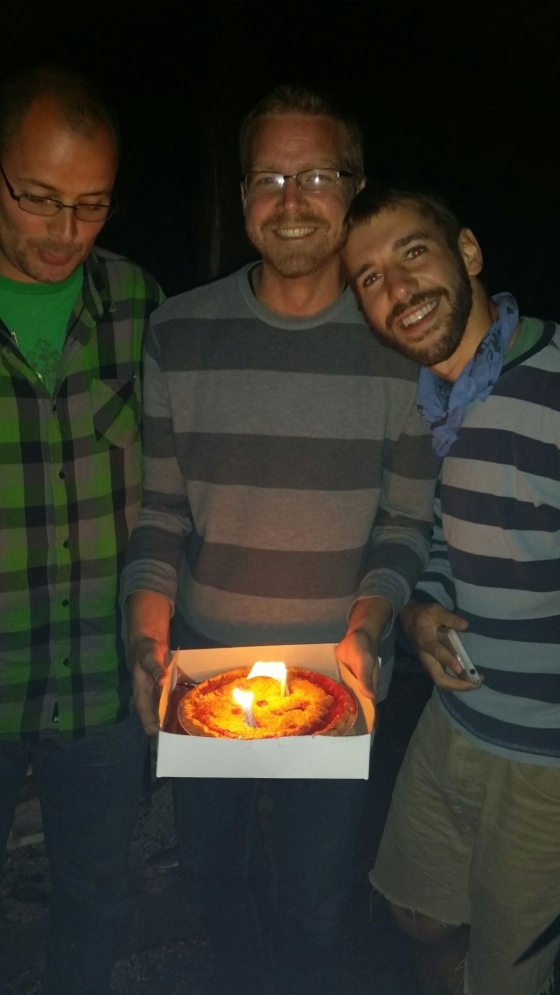 We did so much swimming at Jabe, morning, noon and night. For most of the trip we were the only people there, especially at sunset.

One sunset (e:Joe) and I swam almost all the islands non stop. It was about an hour and a half of continuous swimming in pretty cool water. The water was 75ft deep in the middle to 1ft deep near the islands. It was so hard not to cut your feet and legs as you got closer the rocks.

I am pretty confident swimming for long periods of time after a lifetime of swimming and a lot of practice at the quarry. The distance we swam was much greater than the distance to any shore from any other point on the pond.

Knowing I can swim the entire pond no problem made it especially annoying that the police stopped by Sunday morninh for memorial day weekend and gave me a ticket for wearing no life jacket in the kayak in the same pond.

They were there right as I pulled up the the shore near the parking lot to go get more ice for the cooler. I would understand it if we were even in the remotest risk here but not at this pond.

Thanks to the annoying as hell police, we wasted most of a beautiful day looking to buy a coast guard approved level 3 life jacket

It was quite difficult to find a certified life jacket in a place without a lot of stores. Walmart doesn't have them, at least not at that Walmart and at that rating, only level 4 PFDs there. The gas stations and general stores didn't have them. We eventually found a canoe rental place that sold them. 3 hours, $65 later, I now own a life jacket that I will never wear on a pond of that size.

The law is especially stupid as you don't have to be wearing them. They just need to be on board.

The police man that ticketed me told me this story about how you "just never know when you might fall in". He said one time, he was pulling over this kid on the water for not having a lifejacket, and the kid went to grab his lifejacket from under his seat to show the policeman he had one. When the kid stood up in the canoe to show him the lifejacket, he tipped the canoe over and hit his head and fell in the water unconscious. " Luckily" the policeman was there to save him. I kept thinking to myself, " does this douchebag know how much of an asshole he sounds like telling this story". The kid was following the law and by harassing him, he was seriously injured and his life put in danger. If that was me I would have sued the crap out of him.

I don't understand why an adult cannot decide to just take the risk with their own life in these types of situations.

When I am swimming across I don't require one. I should be able to determine when it's needed for me in a kayak on the same water. Unlike a seatbelt, me not having one isn't going to put anyone else at risk as I am not going to be ejected from the backseat or out the front window.

It reminds me of the lifeguards blowing the whistle when I go into 4 ft water in lake erie, despite people being able to swim just about anywhere they damn well please in the much more dangerous rivers and ocean front beaches in our state.

I hate police. To this day, in my 37th year, I have never had a positive experience with a police person. I wouldn't be sad if that one drowned. 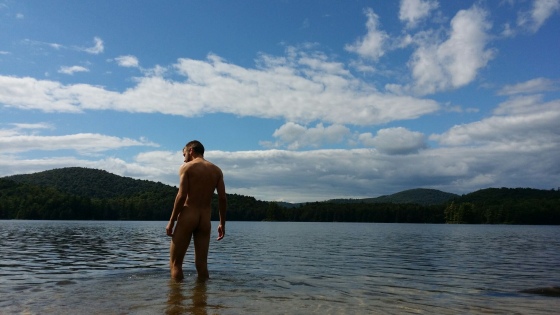 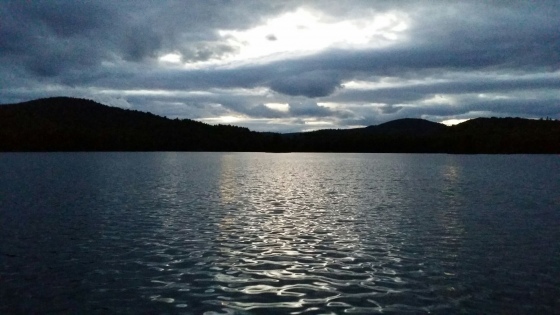 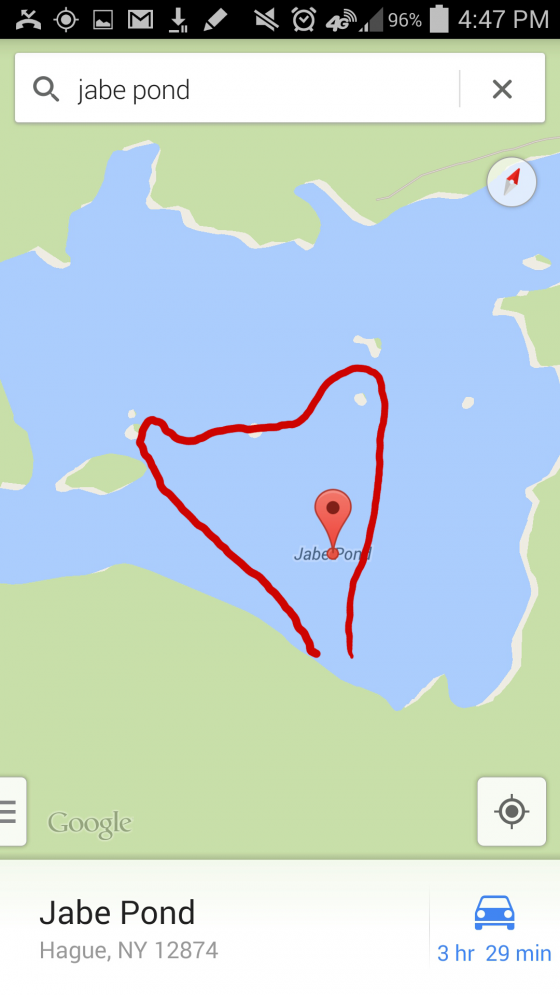 We headed up to Whiteface this week to catch a glimpse of the scene below. The view from up there is amazing. 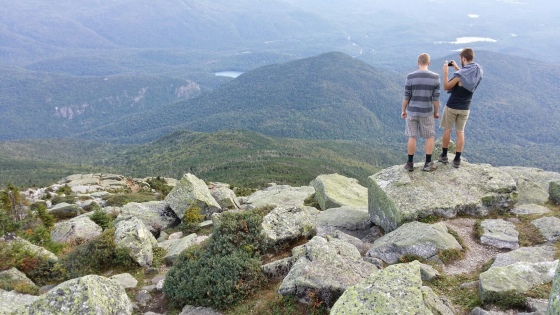 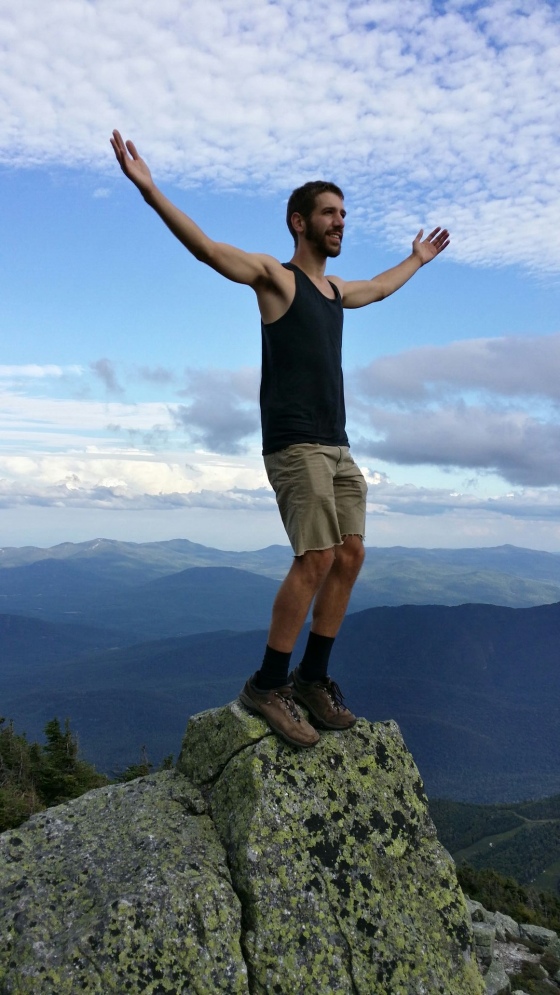 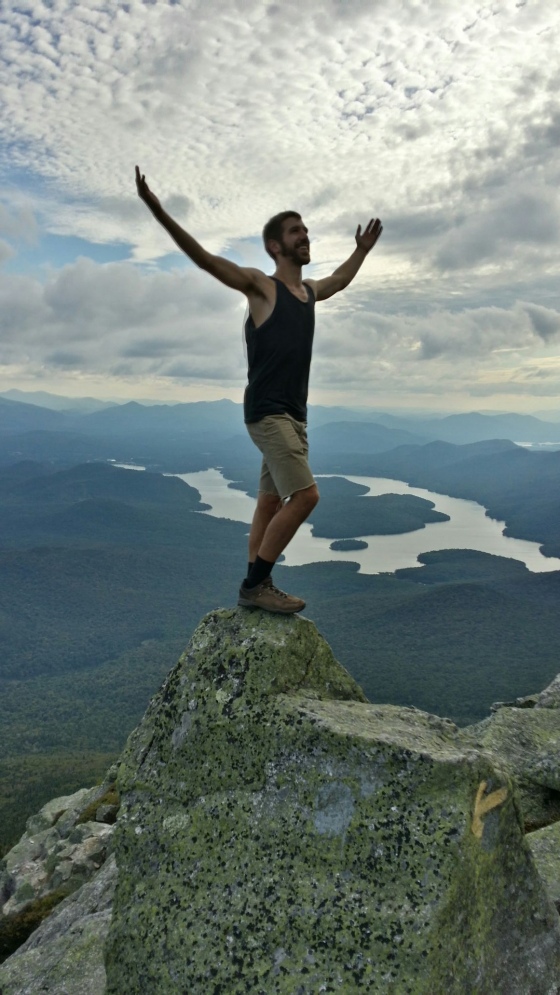 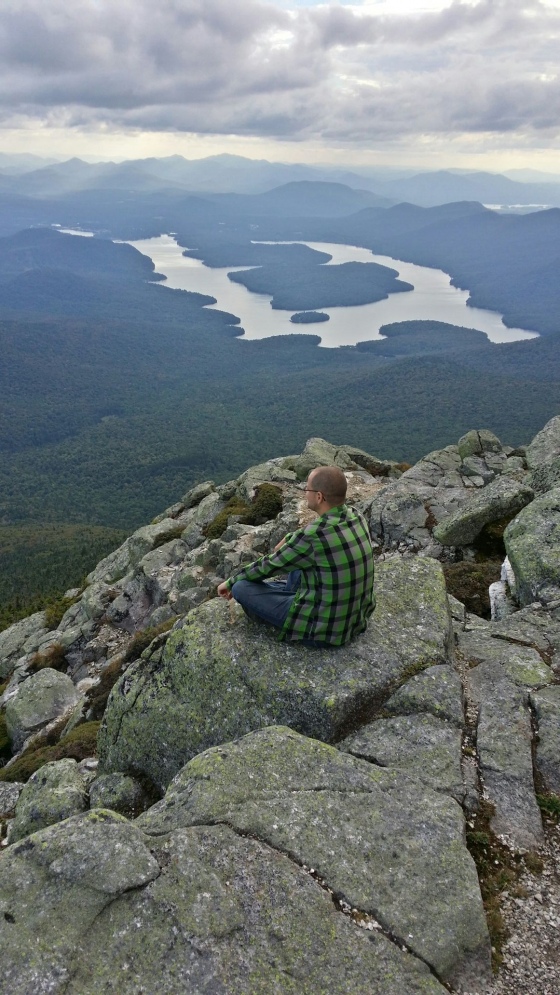 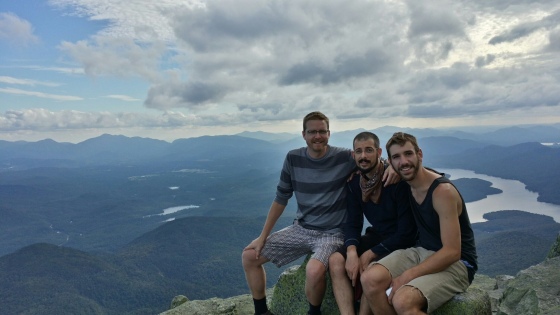 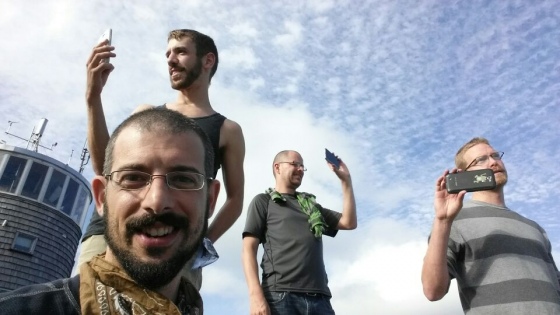 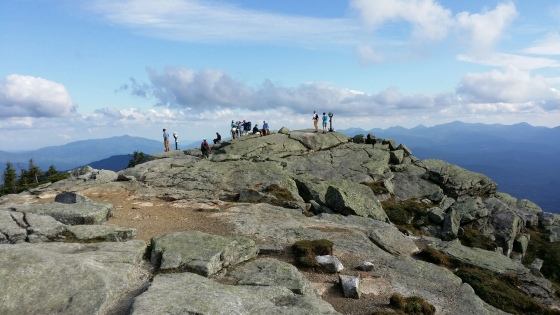 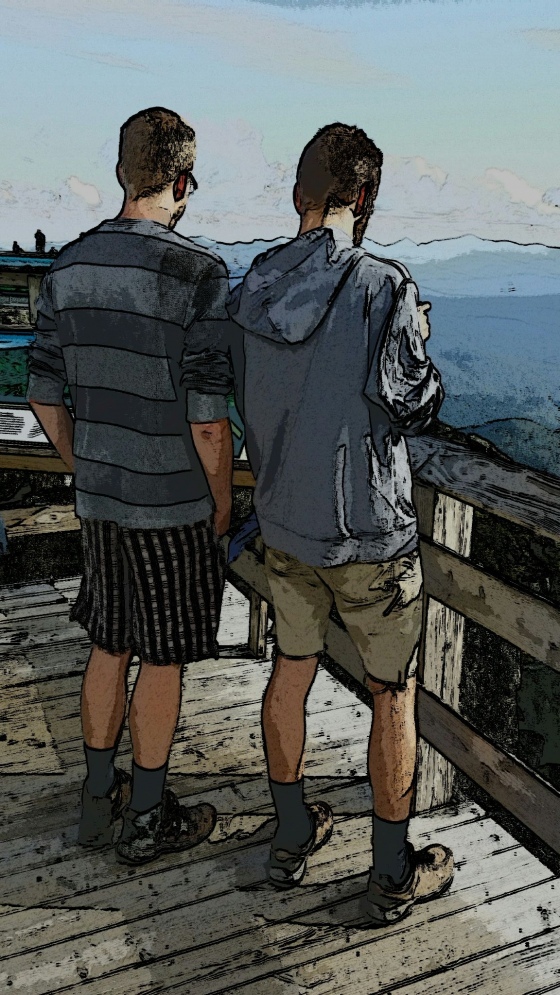 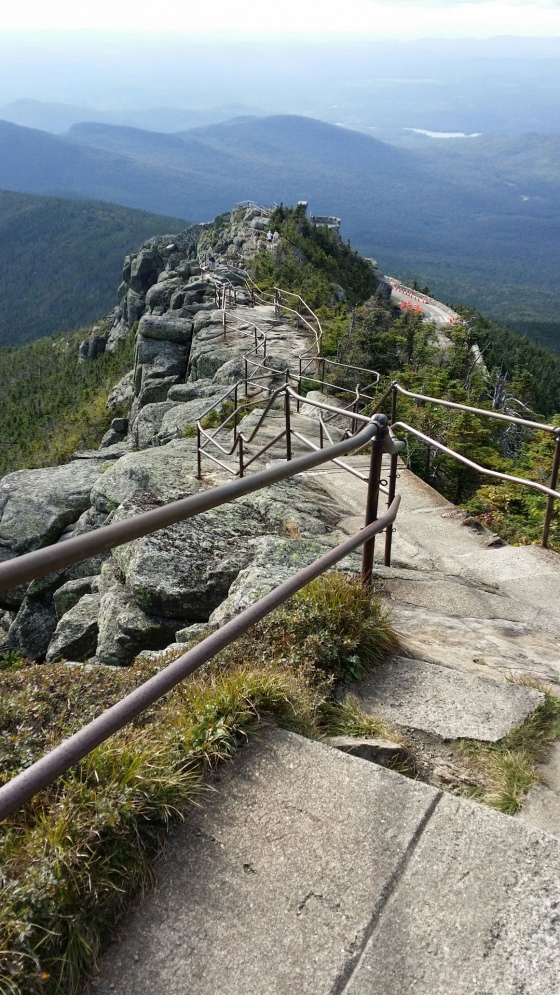 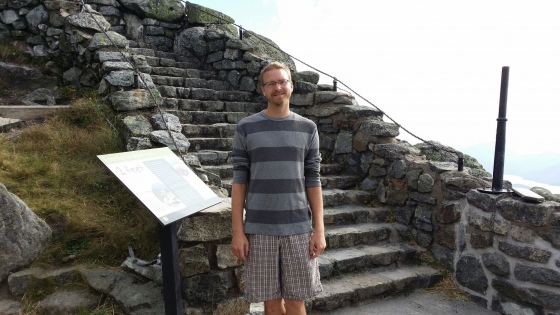 this place really is beautiful
I love to be there.
Incidentally, the photos are so beautiful 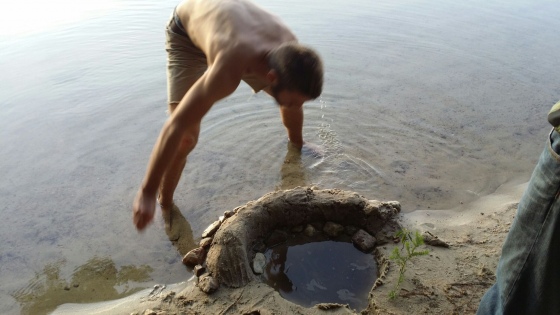 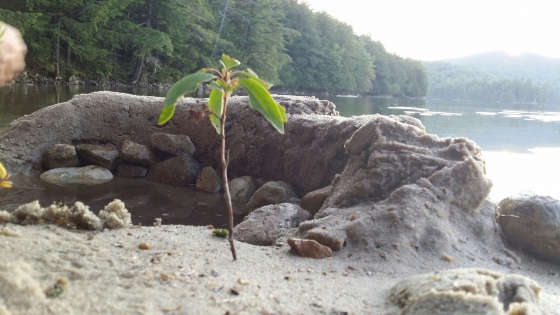 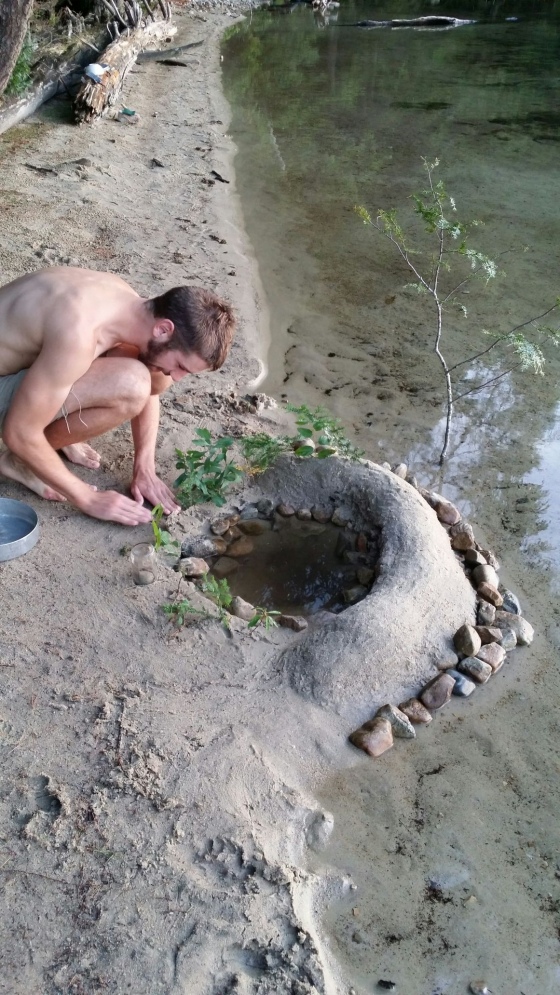 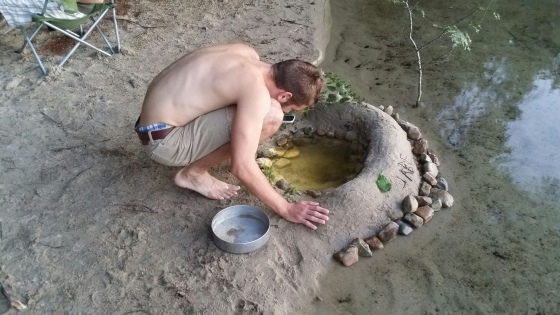 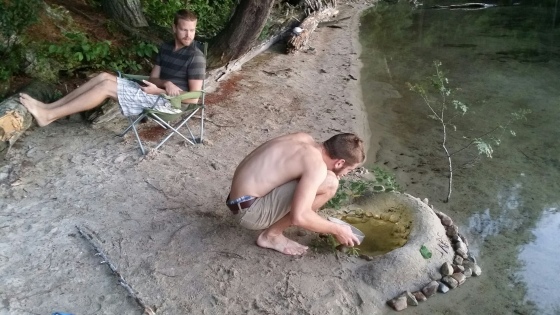 They were everywhere. So many cool colors. I wish I captured some of the more neon ones. 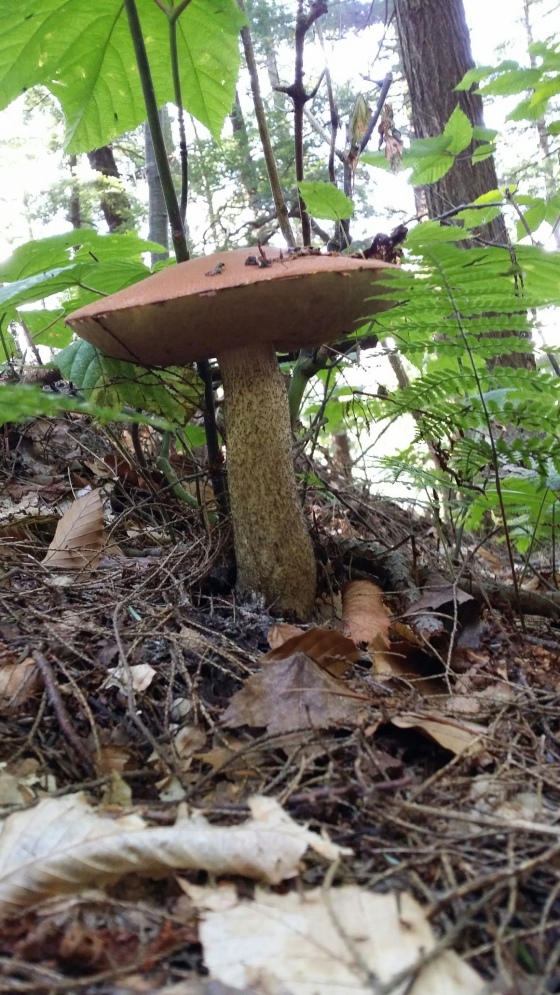 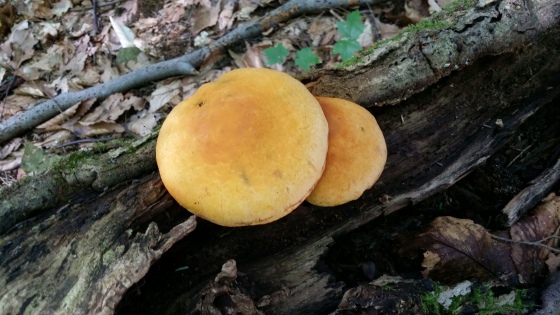 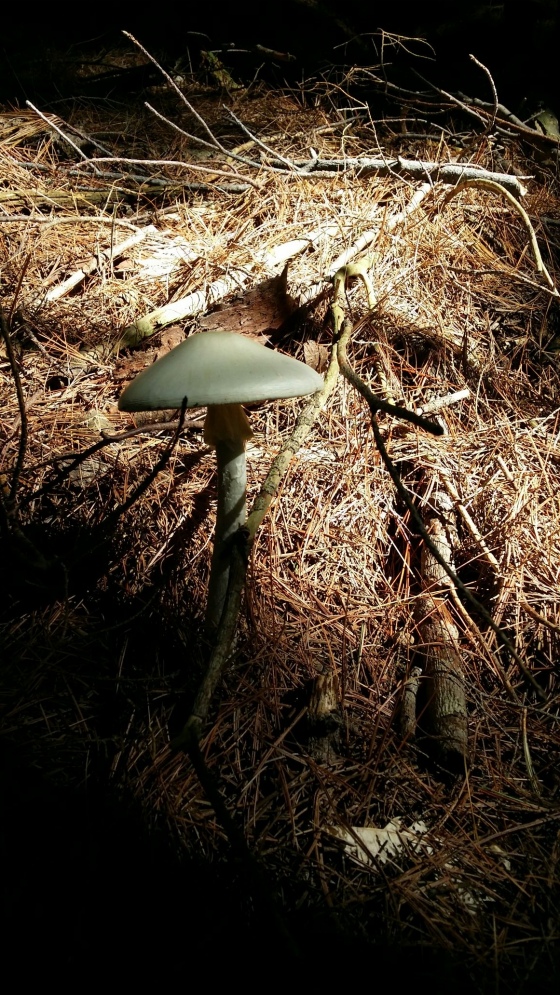 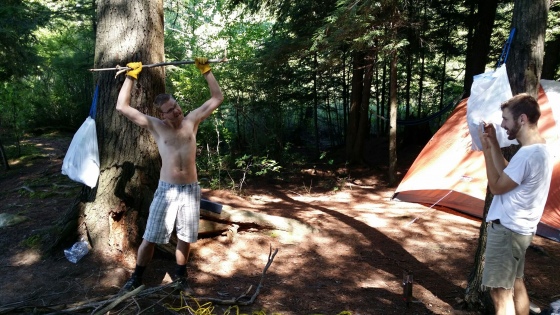 These nasty black ants attacked a baby red eff while I was watching him.

They started to carry him away and were stinging/biting him. They also bit my foot which hurt a lot but for him it was paralytic and he froze up in the weirdest way. His tail was zig zag like picachu. He arms crumbled up. His eyes were stuck open.

We totally thought he was dead but I got the ants off, and (e:Joe) washed him. Then we put him under a bed of wet miss for a while.

About an hour later he returned to normal and walked away. 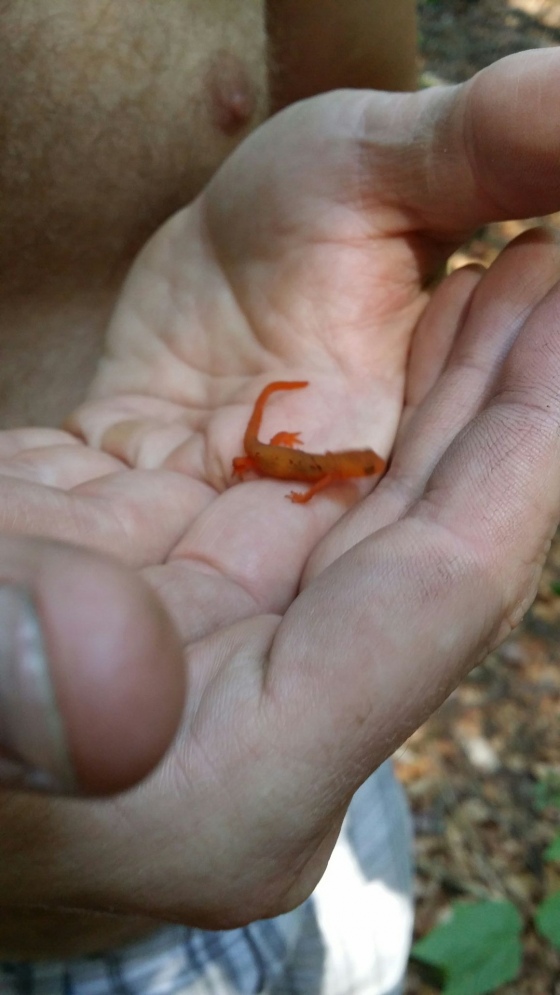 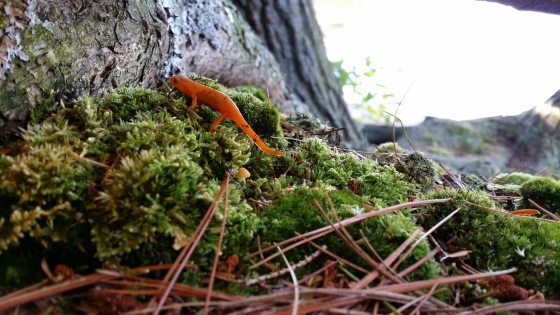