You know you lived through winter 2014 when you see its going to be 28 tomorrow and you get all excited about the warm weather. 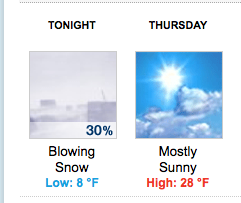 It was an amazingly sunny and warm 32 today as promised. We were going to go skiing, but seeing as we just recovered from the plague, and have a big night of dancing ahead, we decided to go sledding instead. 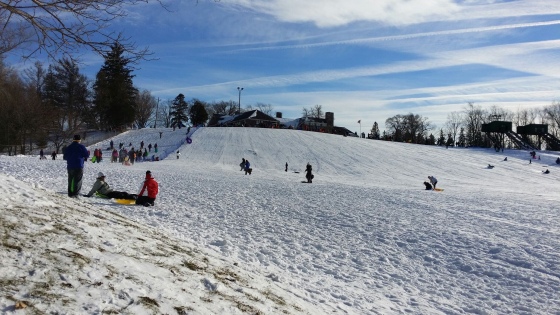 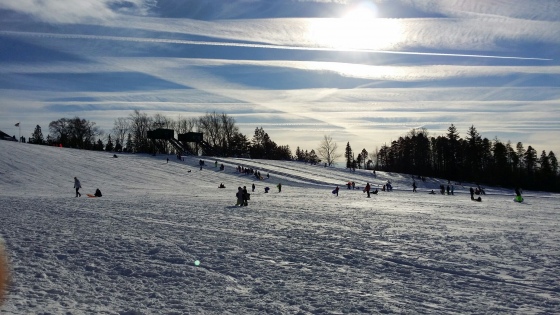 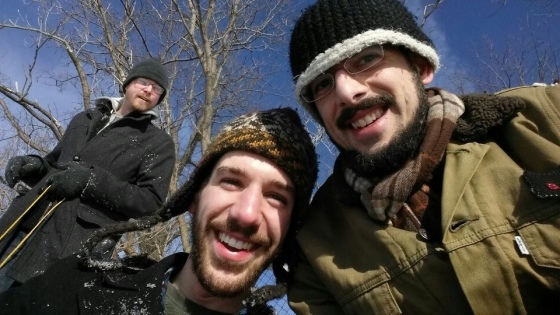 On the way there I was reading about Anne Frank's arrest frank No one knows who really turned them in, but on the wiki page

there is a snippet about a resistance fighter who had been helping Jewish families escape or hide out had a girlfriend that turned out to be a Nazi double agent. He caught on as the people he was helping, somewhere around 200 families, started to disappear. She turned him into the gestapo who then murdered him. Imagine that. Knowing that your love cost all those people their lives, that your girlfriend was the most backstabbing bitch in the world and that now you are being murdered.

We tried sledding at deleware park on Sunday. It was too wet and icy and there were do many kids that it was hard not to hit one. 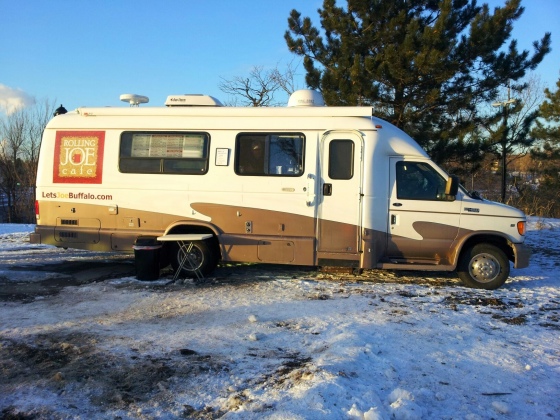 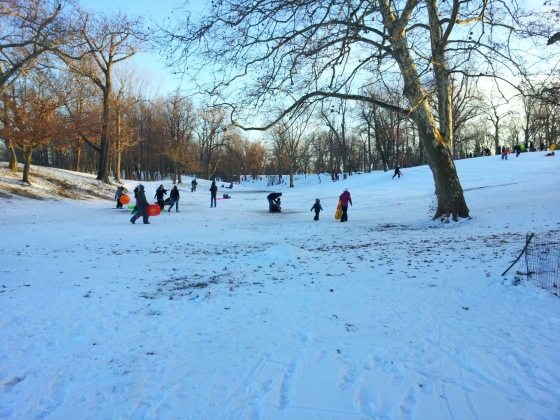 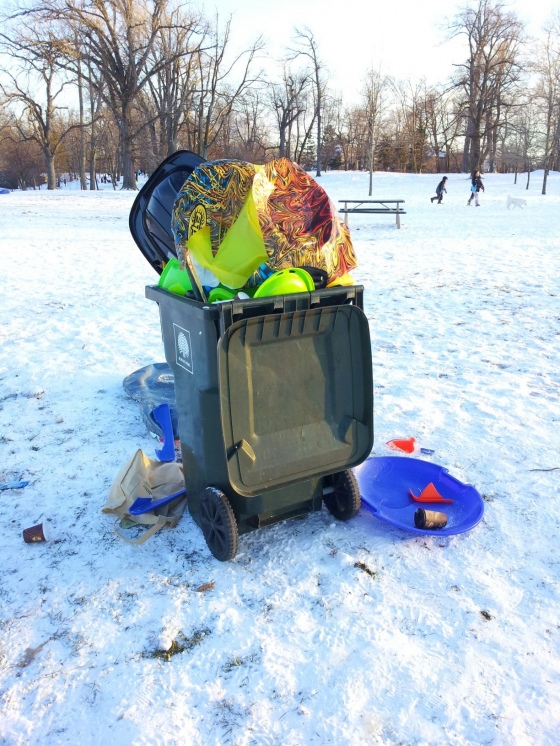 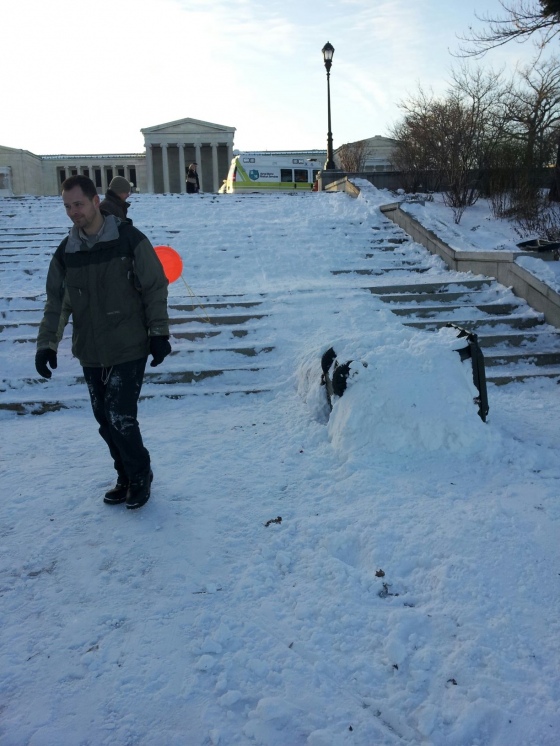 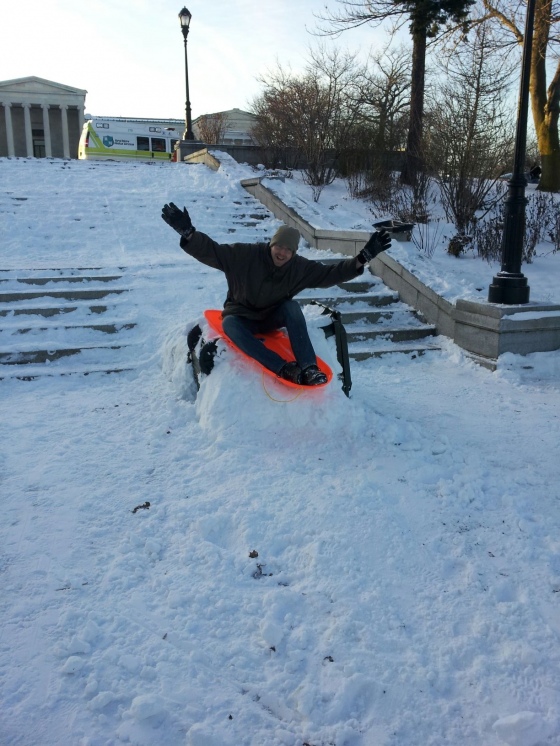 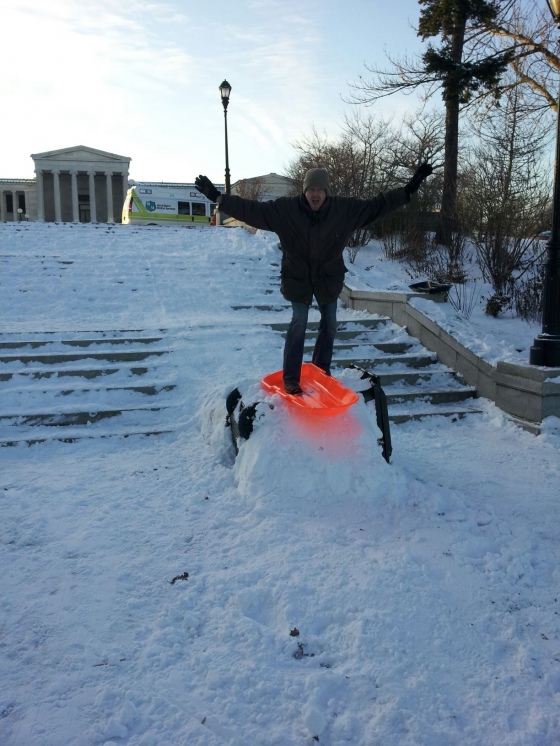 are those broken sleds in the garbage?

Considering we have had like one inch of snow this whole winter,the amount of salt used everywhere seems excessive. Its like a crusty salty wonderland. 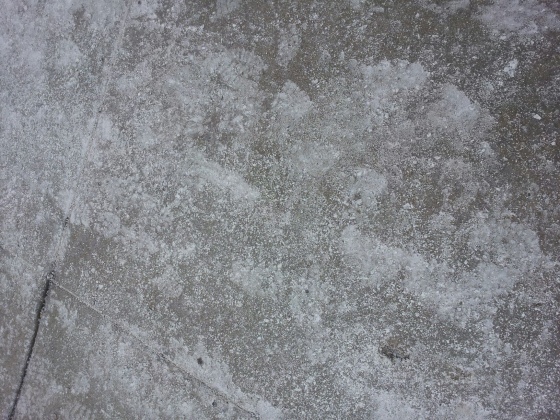 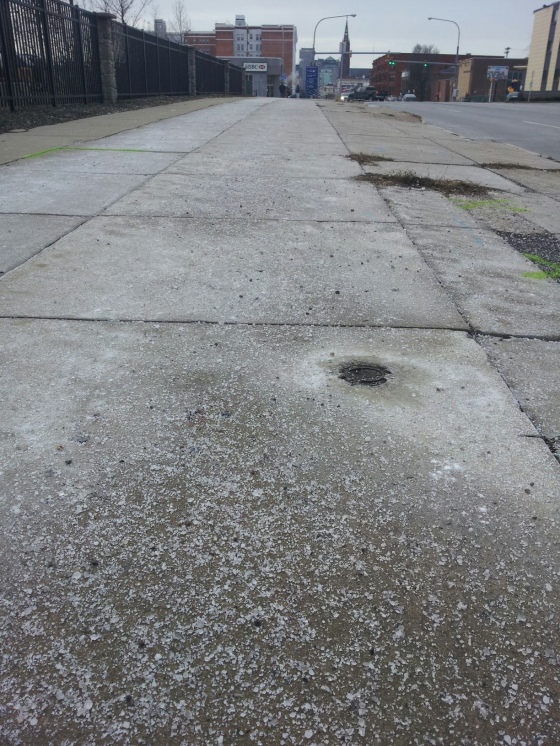 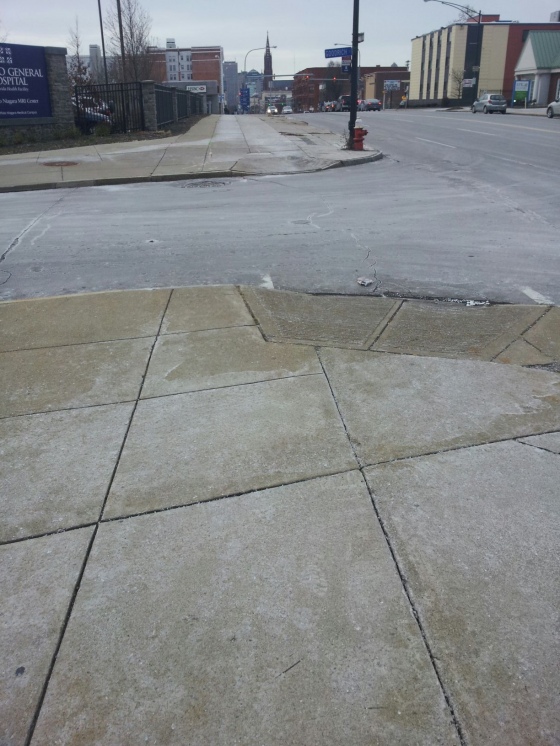 maybe it is cause I walk but to me Salt is about Ice and also keeping it from building up.... In fact I have been places where you walk and you see white so you think snow and no it is from all the salt....

I am not complaining. Better salt than snow.