Is this product placement in this war photo? Please say it isn't.

I have to question, if this is really the capital of Islamic State territory, why is there a pepsi machine to begin with? 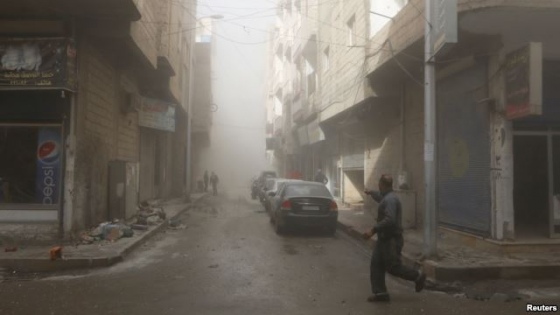 I totally just made this up but it was delicious.

INGREDIENTS:
Some small squids cleaned
sliced very ripe pear
cinnamon to sprinkle on top
8 cloves
1 cut up garlic clove in slices
olive oil like, maybe like 2 tsp
1 tbsp of fig jam stirred into a tsp of water, dump it on top
herb salt sprinkled on top

Put it all in a glass pan and broil on low in middle lf oven till cooked. Like 10 minutes max. at about 5 minutes you can move it up higher, flip the squid and sprinkle more cinnamon if you want.

Put the squid on toasted roll, eat with side of something like celery or cut up cucumber. 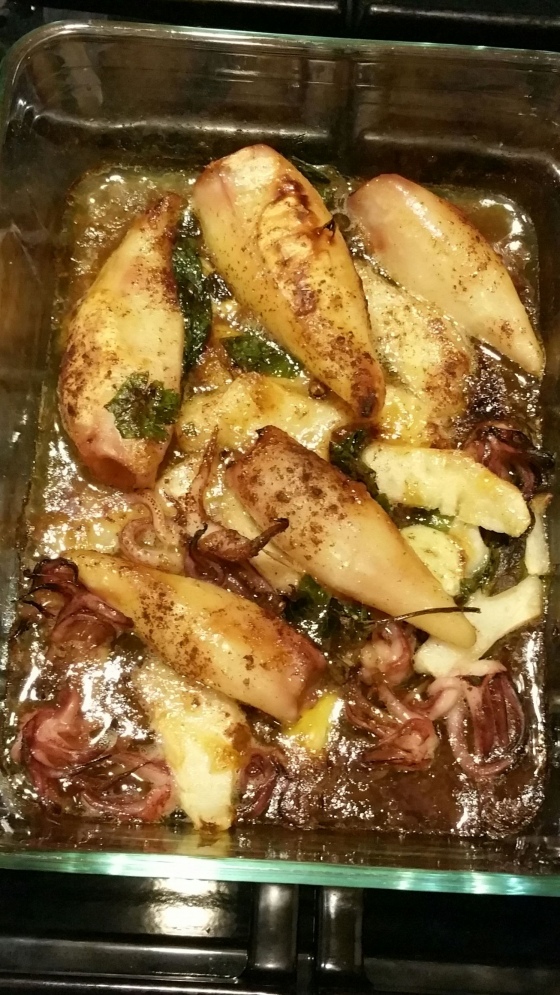 The Night Before Thanksgiving

We hung out with Jeremy and decided to exercise a lot by walking around town to dance events. The night before thanksgiving is a huge party night because so many people don't have to work in the morning.

First we went to Skateland on East Ferry for a techno skate party. The ring was pretty cool but the wood track was much less upkept than rainbow rink. The layout was nice. They had an adult ring and a kids ring with a concession area in between.

Based on the thousands of pictures on the wall, spanning the last 4 decades, I think we may have been among some of the only white people to ever set foot inside this place. That is if I even count (e:paul,46788). I couldn't decide if that made it progressive or if it was some sort of gentrification issue because it didn't appear to be a blending of new people in an existing space with the existing crowd but more of a complete takeover.

Generally, I enjoyed it until the end when I saw some women go up to the door man to say what a great time they had.

He started to tell a story about how he was the bodyguard for Luther Vandross until Luther told him he wanted to become a woman and then he went onto this tirade about how god wanted him to be a man not a woman and how terrible queer people are.

It was definately the wrong crowd for that. The women started arguing with him about how love is love.

He said he doesn't understand why we can't just put them gays on an island somewhere so they wouldn't bother him and could keep to themselves. At that point I decided he was not worth my time to argue with him and how this idea of geographical boundaries for different groups of people would allow me to leave the metaphorical island I was on and cross main street river where I wouldn't even have to recognize that people like him exist.

The last thing I heard him say as I was leaving was how two gay men are like two dogs fighting but two lesbians are like two kittens fighting over a rose on a silk blanket. Whatever the fuck that means. Straight men's acceptance of lesbians as some sort of straight man sexual fantasy confuses me so much.

After that we walked home to wash our feet because the skates stank so bad, they don't even spray them. Then we walked to Milkies on elmwood and Utica for a dance party. Most of the music was great and the wooden dance floor is pretty cool, we danced till about 3am when the music turned into a combo of dubstep and death metal.

My only reservation with Milkies is that place makes me mega allergic. I think it's once people start dancing on the carpet it releases the dust and mold spores from all the spilled drinks. At least that is my theory. Maybe just a lot of cat hair people showed up. It got so bad I needed an inhaler by the next morning.

Afterwards we hit up Lloyd and I had the big Lloyds burrito. It tastes so damn good. At least it did at the moment. It's basically a beef burrito with pickles, onions and a sauce that tastes very much like whatever they put on a big mac. 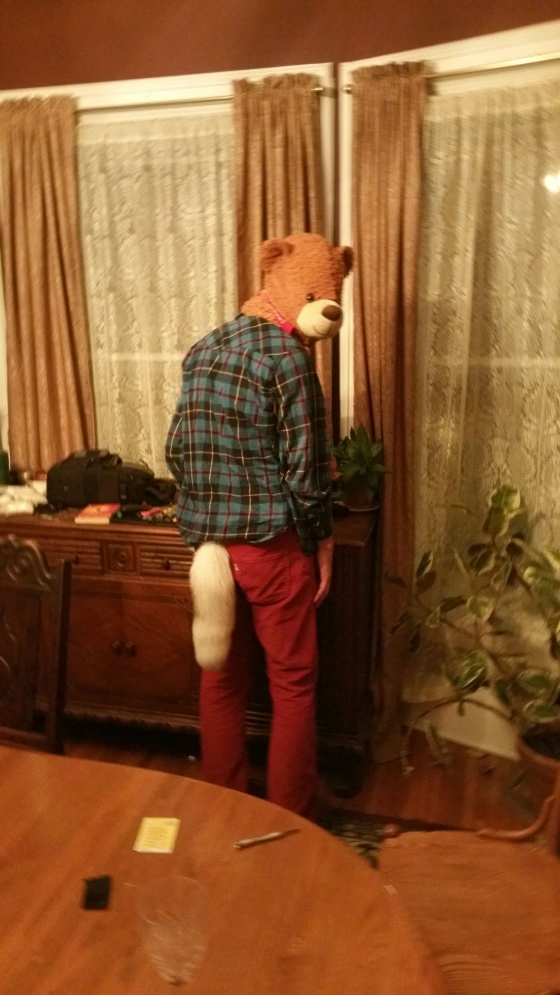 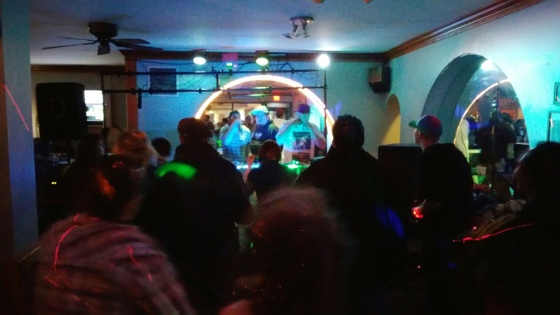 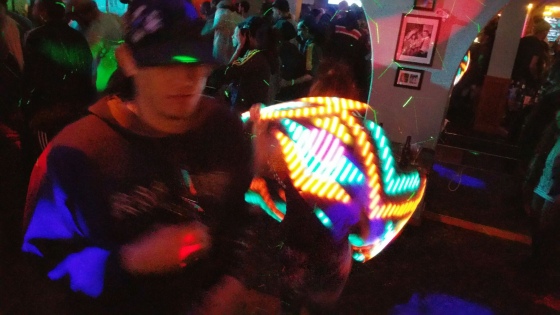 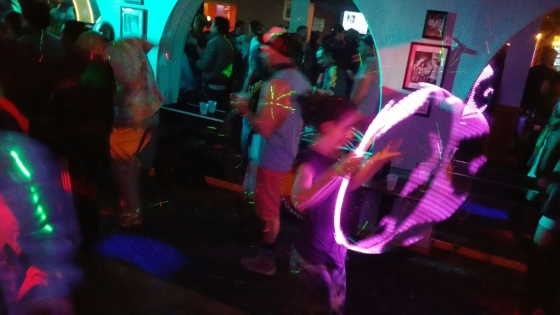 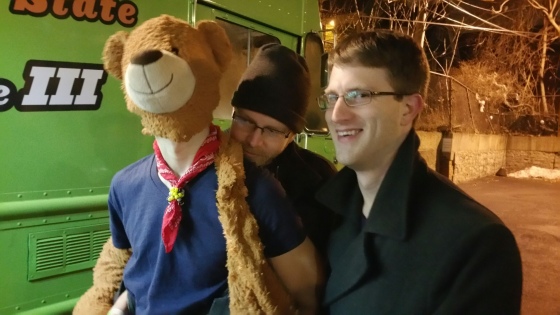 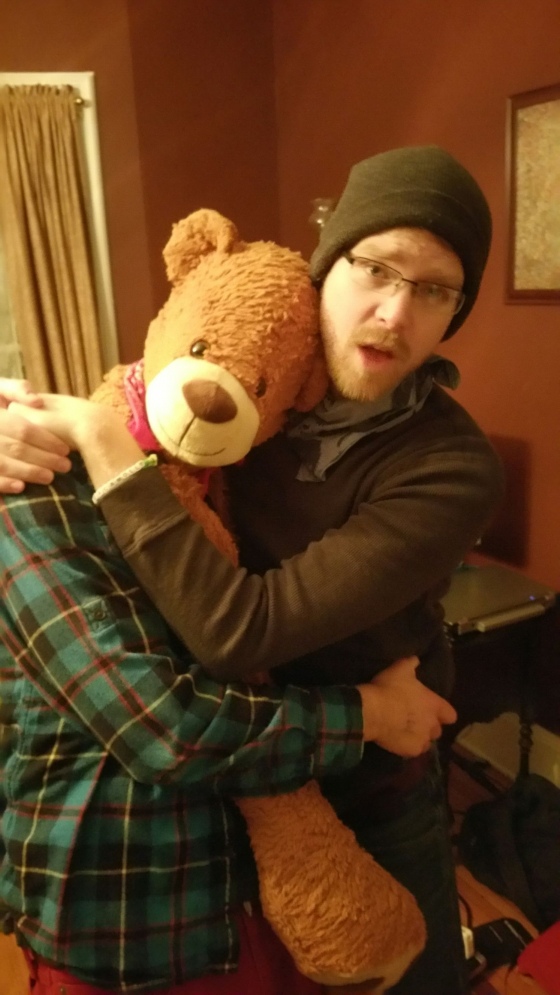 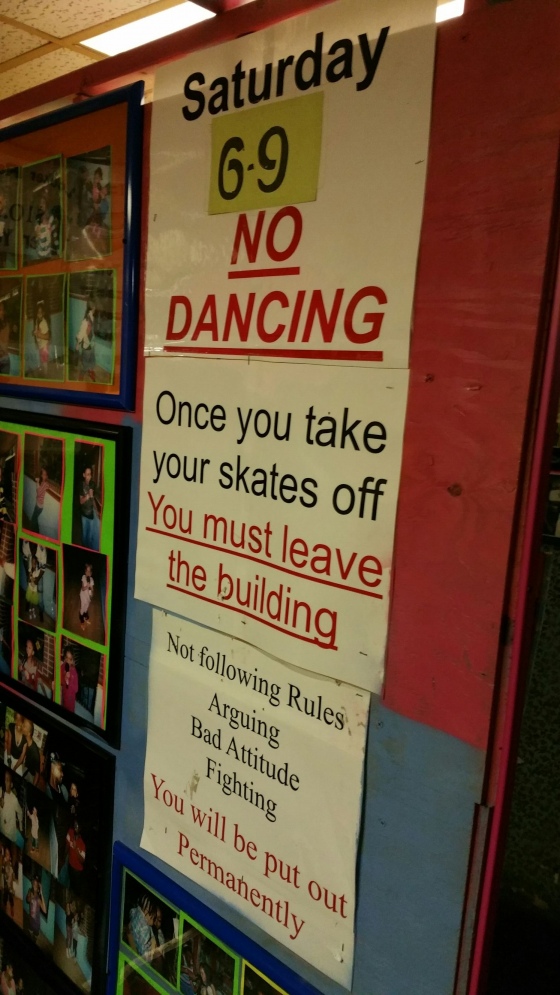 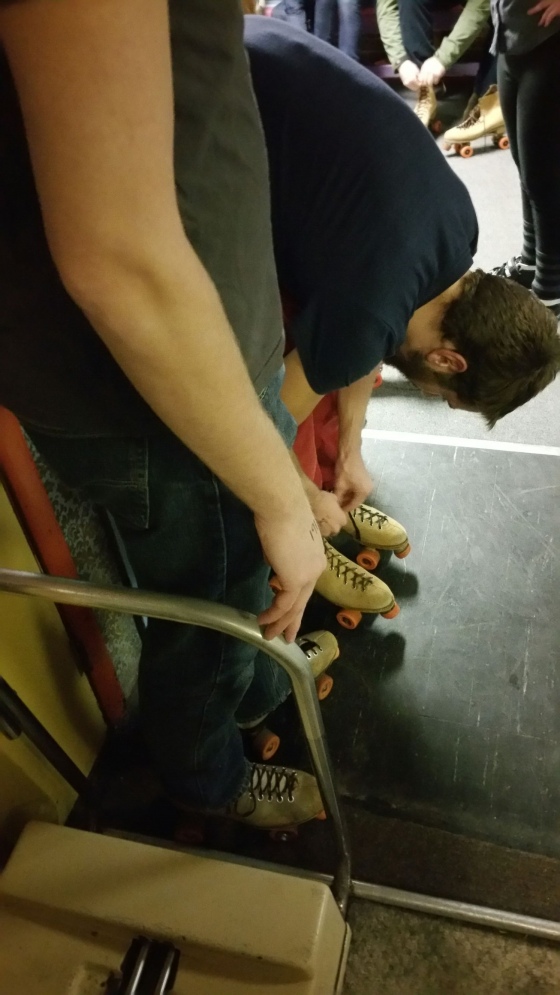 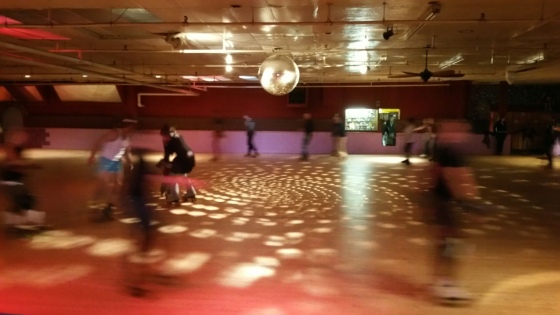 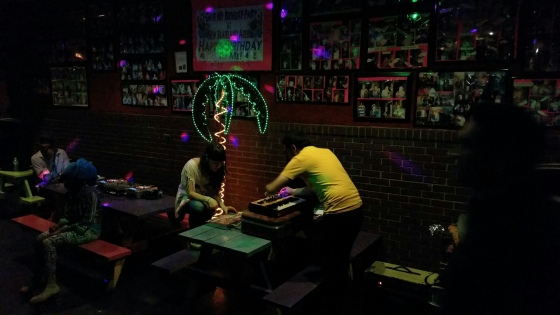 Not for me but that use to be the Hang Out spot ..... Think I went there with school once or something .....

The food was delicious as always. I wish I was not allergic to live animals. 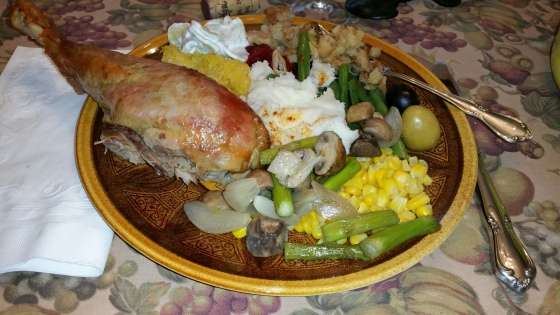 oh yes, that is a fork

That's a fork burried in the food but the brown stuff is called stuffing. It is pieces of bread we traditionally bake inside a turkey during thanksgiving. :::link:::

wow it seems has nice taste
what is it at the knife? (light brown thing)

I switched from a sandwich to the salmon, what a good choice. It was amazing. Not that I didn't still miss the chicken finger sub. 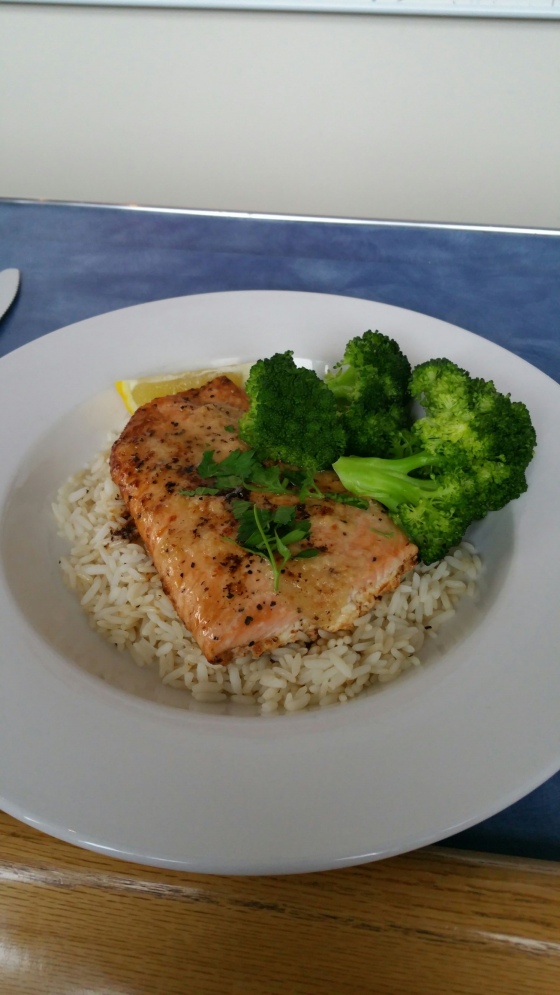 The 6 ft of snow melted on this 65 degree day and turned all the trails into creeks. 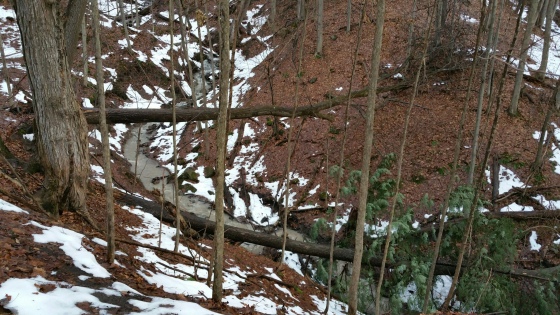 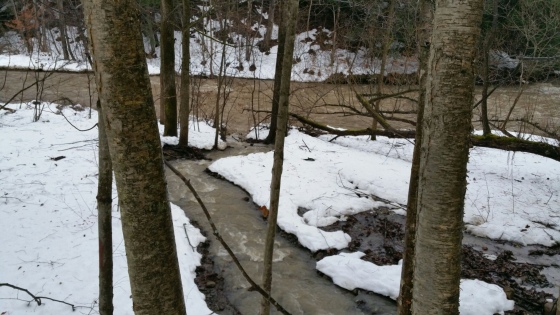 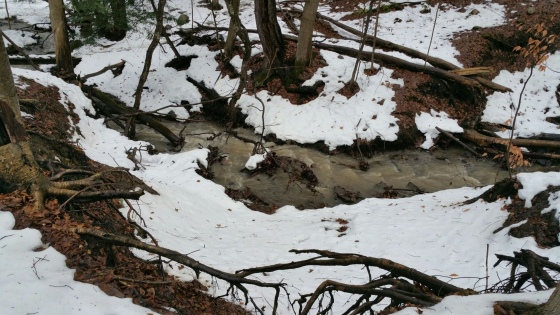 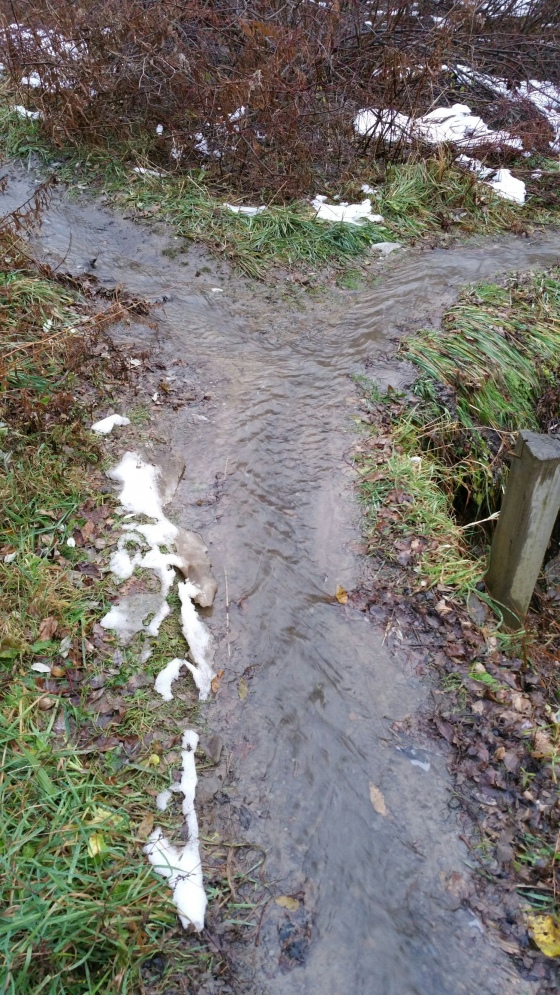 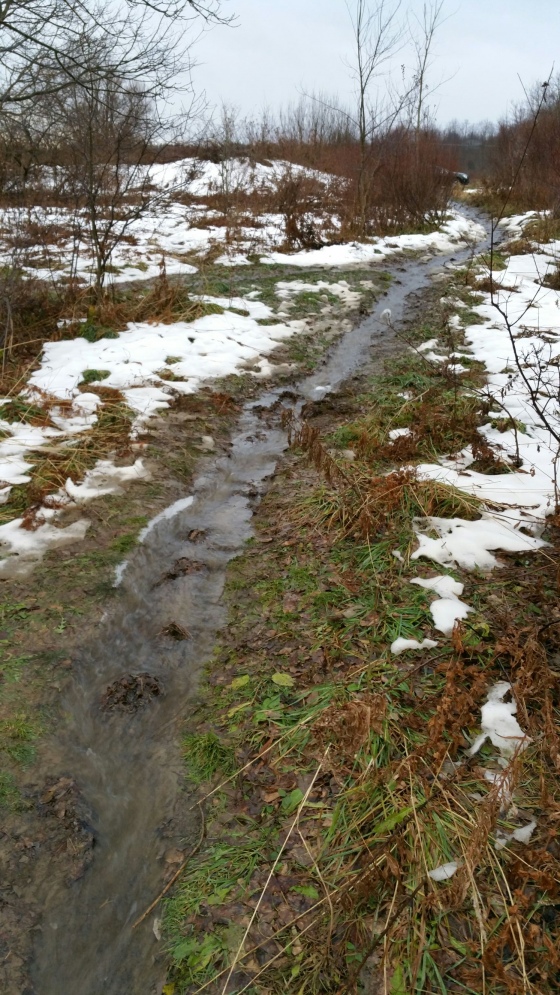 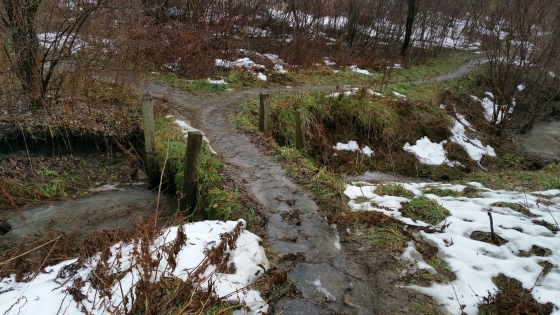 Today I did 203 pushups and there are two hours left in the day still. 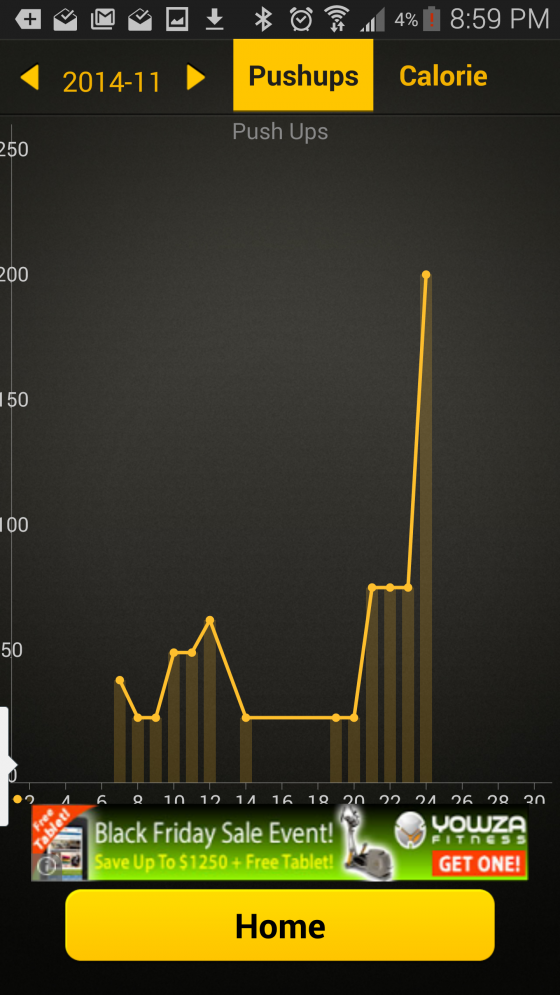 Whoa. I totally do not have your dedication!! Jealous jealous. I want to see your abs after all this trouble. :-) 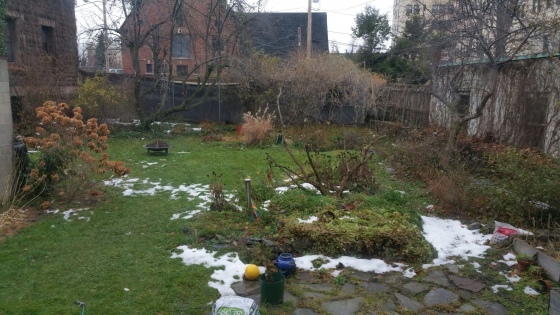 Box Of Groceries At Guercios

Headed over to Guercios for some Olive Oil and picked up a box of groceries to go with it. The prices there are so good.

Still can't get over how much the painting by the cash register looks like my Nonno. 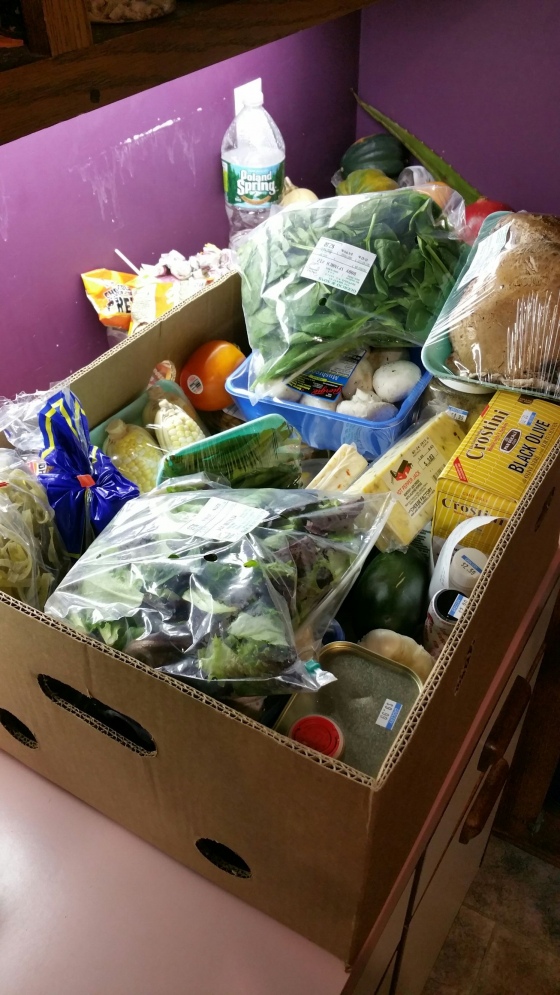 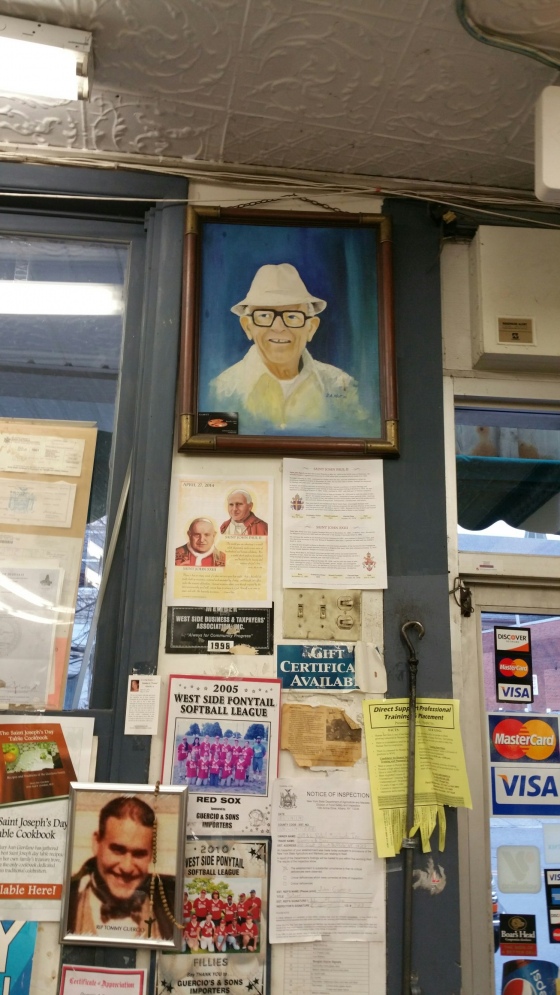 There is no four county bank 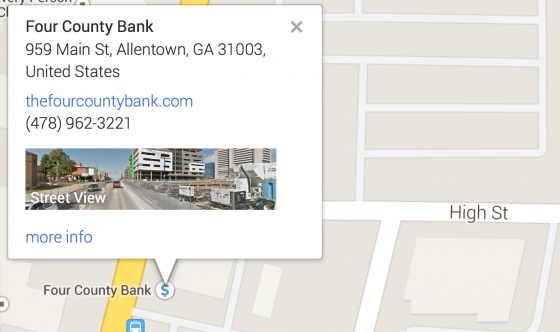 You can report it and they will correct mistakes. I must have made at least 50 corrections to NYC, DC, Rockville and Gaithersburg maps by now.