Trapped In An Airport

We were on the plane and it broke. Luckily it wasn't in the air yet. Now I am listening to the most ridiculous man force his life story on the flight staff.

Part of it him is royal blood from England. Specifically he is 350 people away from the queen.

He literally just said, "I am more important than a doctor, I am a medical administrator, I tell the doctors what to do and how much they get paid."

Which lead to him telling a story about actually being out of work for a year because he can't keep his mouth shut so no one will hire him.

He was here because his family member died. Then his best friend died suddenly. Now he is on his way to burry another friend who just died. At one point I think I heard him say to someone else that he is terminally ill himself and only had a week to live.

At some point he was bragging about living in Boco Rotan and not speaking the language but having a tutor that cost $125/hr that he couldn't bother listening to and making 100k.

Then he started telling the air crew all about plane crashes. The staff were not happy with that.

All of this because he just wants a cigarette but no one will let him out. Even they he was former CIA. No wait he dated someone from the CIA. Then he harassed the police because the TSA left before we cleared airspace and when he was working in the CIA that would never happen.

He drives a Mercedes but his wife took with everything else. She is his best friend still luckily.

I wish I could remember half of the crazy stories he had.

Going into hour two of waiting all the cigarette smokers are going nuts. I've just never seen people feind like this. 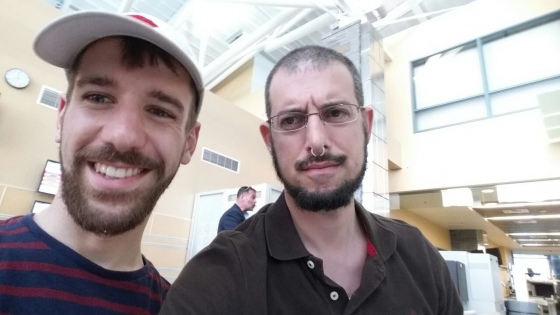 The thing is that down in Florida there is always an outside chance that some or even at least half of what they said was true.

Sometimes when I'm on annoying conference calls I draw the weirdest faces. 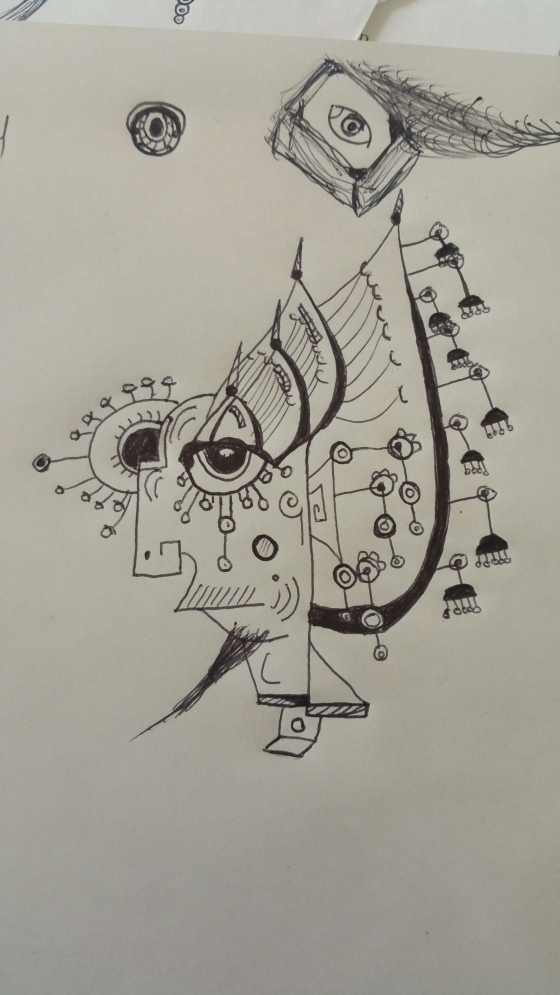 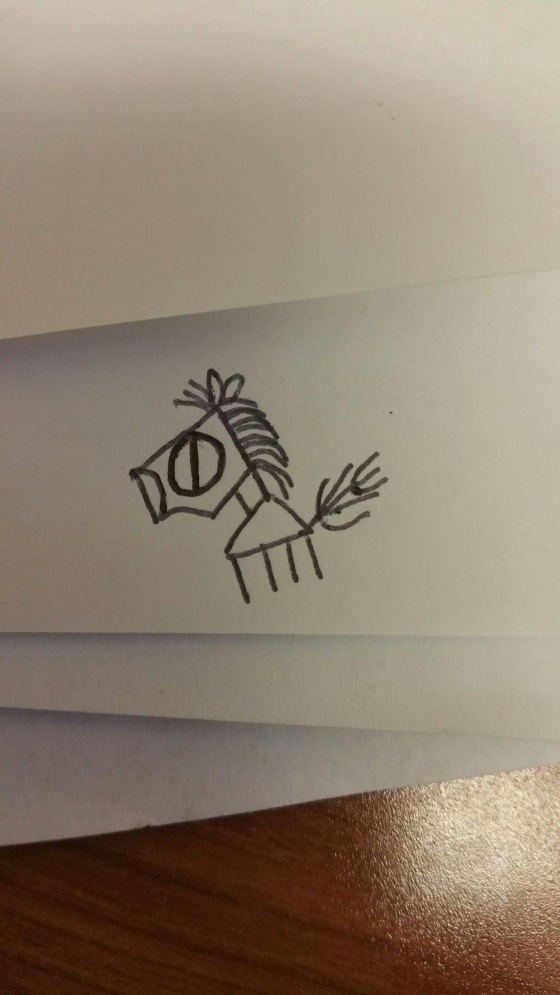 This was one of the best chicken sandwiches I ever ate. 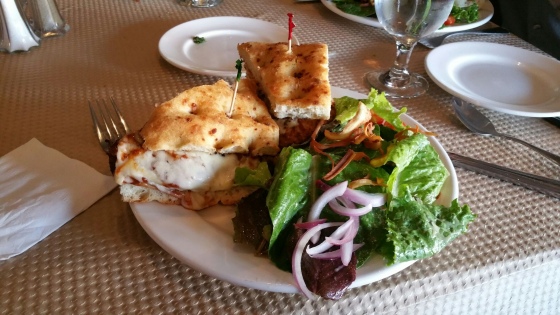 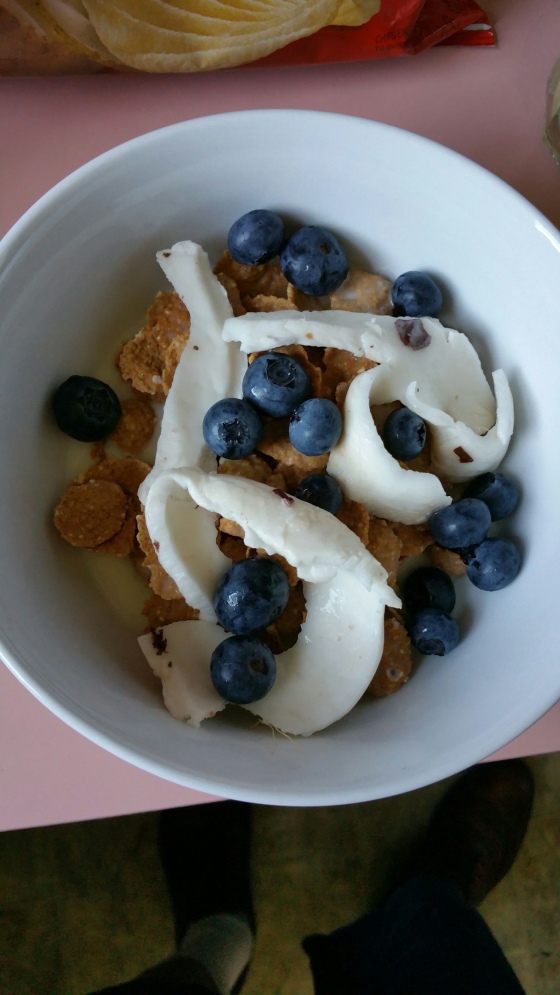 Last night (e:Heidi) and (e:Diane) had their bachelorette party at our house. The food was great, the musicians were great, the people were great. I really enjoyed all the random conversations I had. I even found someone who shared my love for l'Homme du Poutine.

By the end of the night we tried to make it all the way down Allen to hardware but stopped at the pizza place on elmwood.

I wish I got more pictures of the shanangins.

I think one of the best moments was when Callie and I went to Walgreen's and then came back with a mild slim Jim for Dianne who seemed to really snap into it. 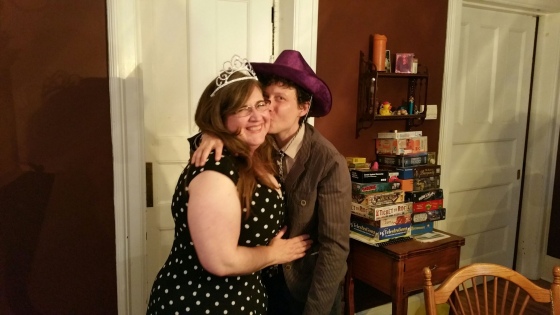 It was great ... On a side note writing a comment feels odd my body wants to like retweet it or like it or something .... It really was a great time ...

Headed over to coco for Mary's birthday with (e:Joe)'s family. I love the trout. I guess some people eat it without the head. Personally, I like to eat the cheeks. Fish cheeks are delicious, which makes me wonder, do other animals have delicious cheeks. One time I saw a show about British people eating pig cheeks. They seemed to like it 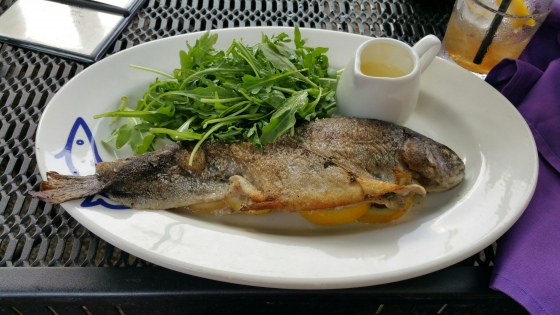 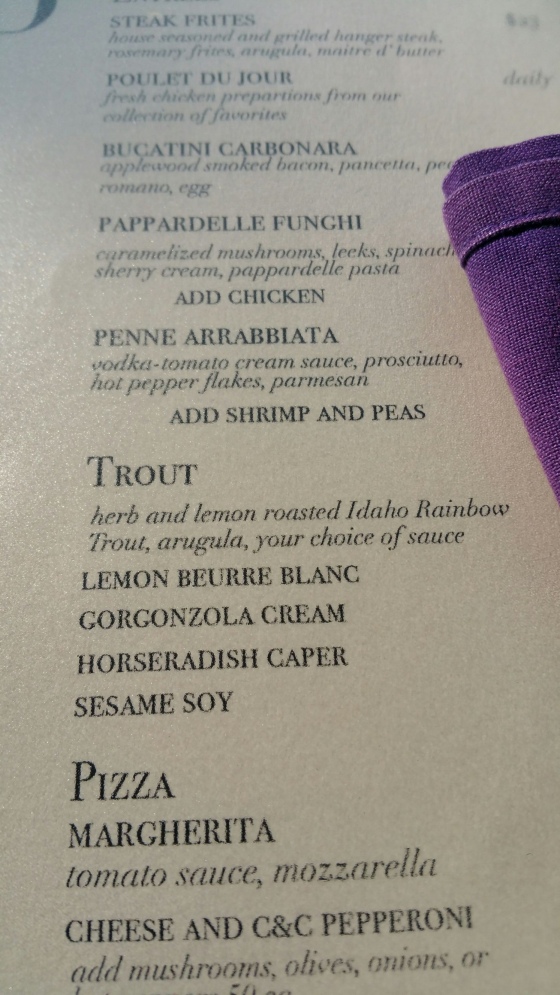 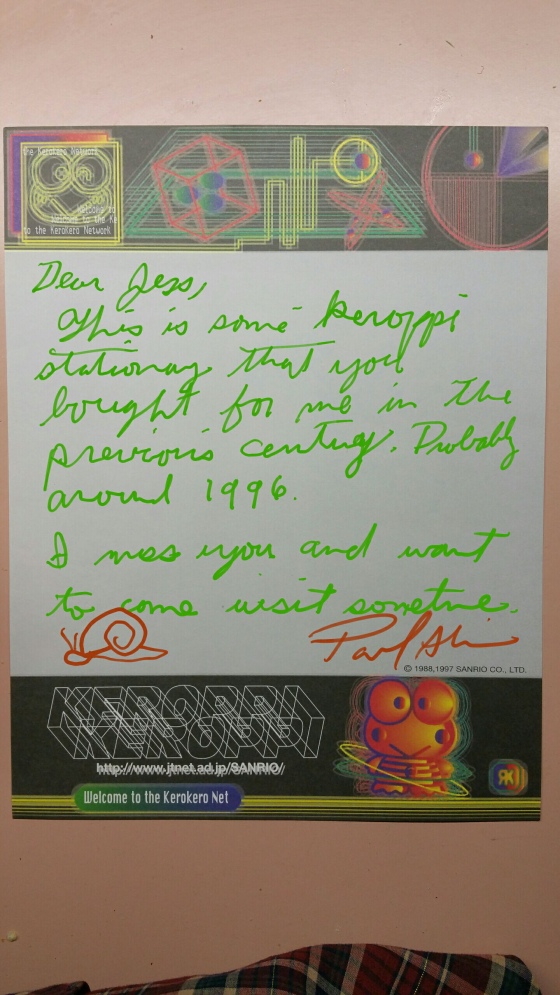 I die so cute xoxo. I miss you every single day of my life.

I found this squirrel on the bike trail down by Lincoln Park. He looks like he was dancing. 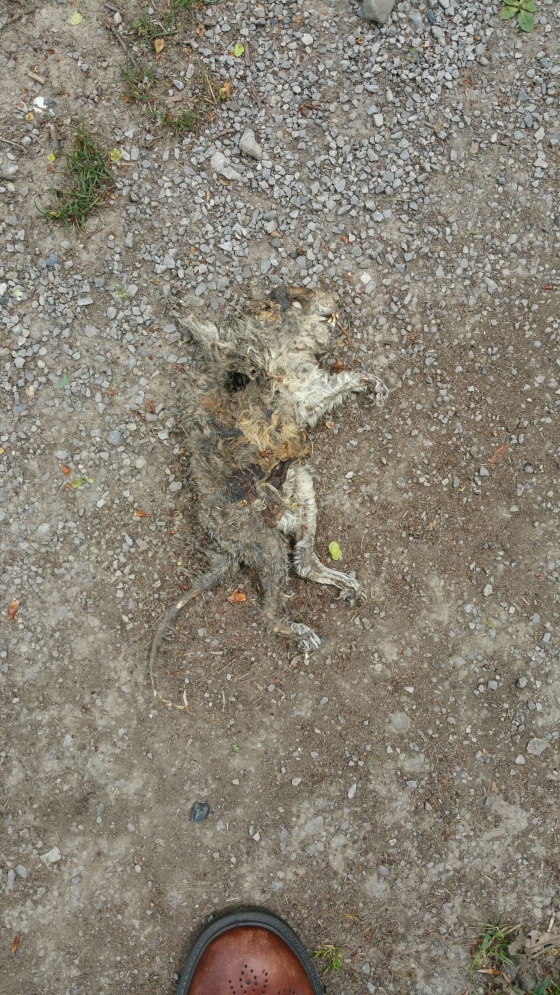 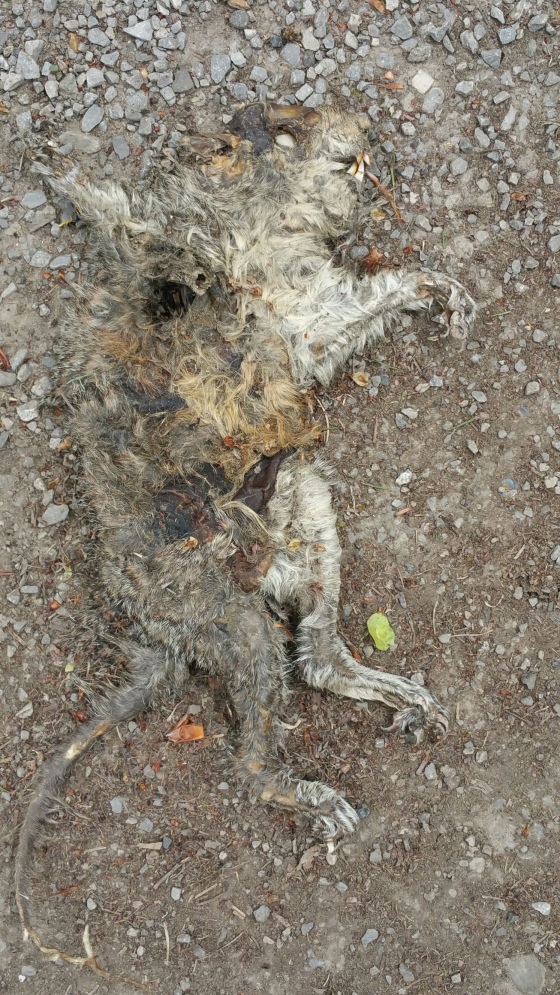 This vendor is so terrible.

Its not just this, its everything.

At one point I found their image loader just let me load any file on their server something like <img src="imageloader.asp?path=c:\inetpub\somefolder\some.jpg" /> which was easily replaced with any file on the server in order to stream it.

When I discussed it with their security team they changed it to something like <img src="imageloader.asp?path=HKJSHD*IY#(#:DJGT..." /> but every image still starts with the same prefix leading me to believe that is the representation of c:\ etc in whatever lame homegrown encryption method they tried to use.

Its scary that they are in the cloud business storing sensitive information.

While I waited for support to kick my citrix session I reconfigured my monitors and drew a picture. This new configuration is really changing my perspective on life. I'm not sure why I never tried it before. I think I'm going to take to the one on the far right, rotate it also 90 degrees and move it to the left for full tryptich style.

I had such an amazing day at work. I solved about 100 issues and had a bunch of really productive meetings. I just wish (e:joe) was on the team with Patrick, Greg and I. 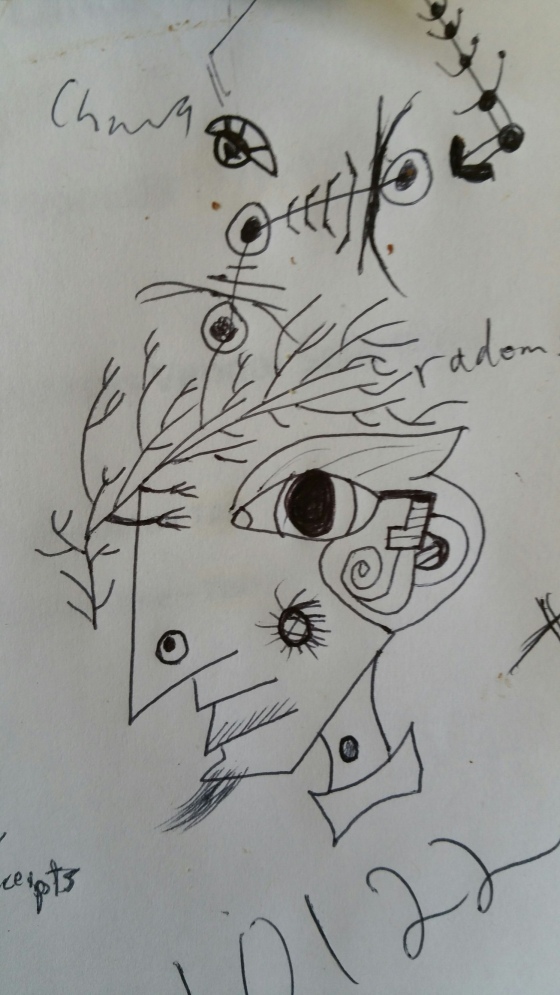 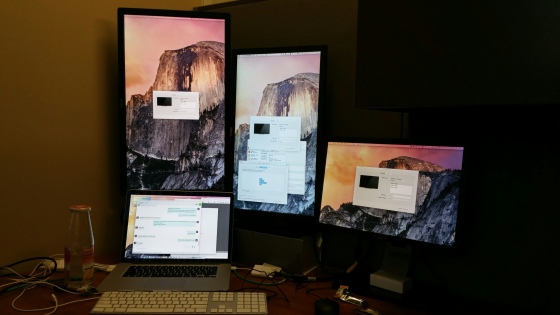