I hope we make the ball drop. 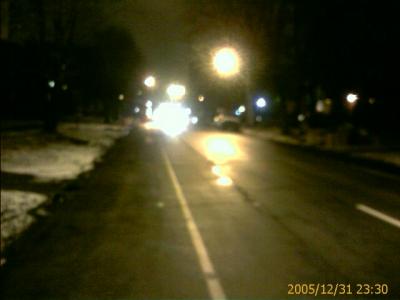 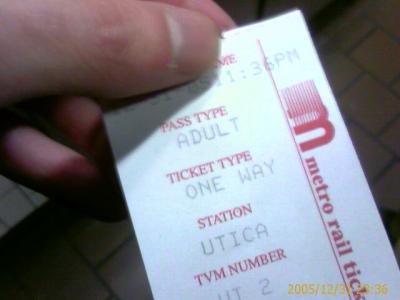 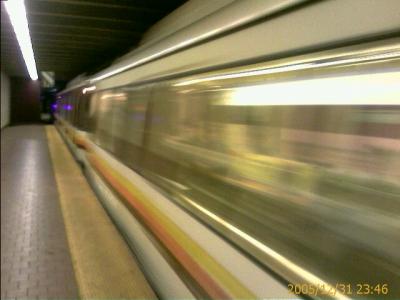 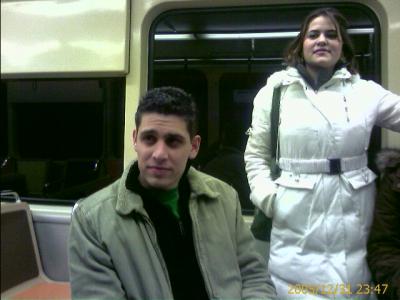 So we get to my mom's house and she is cooking the giant scallops I saw at wegman's. Of course thy are wrapped in bacon, yum! 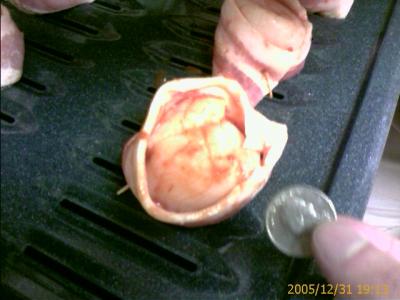 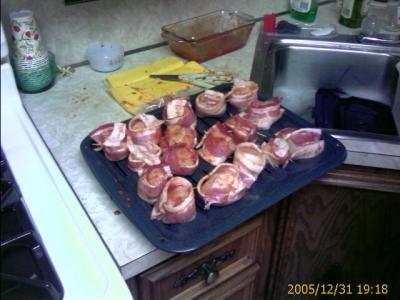 We went shopping at wegman's for the family dinner party tomorrow. Once again we saw (e:shawnr) and sarah. Tbere must be something that draws us here at the same time.

I bought Calamaris and edamame. I have become obsessed with making calamaris the way they do at Kostas. Roasted/grilled with roasted red peppers.

Terry is making shrimp and chicken enchiladas. I don't think my parents ever had them so it should a yummy surprise for them. Growing up, ortega was as mexican as my family got.

Wegmans's had that yummy raspberry granola cereal that they used to carry over the summer. 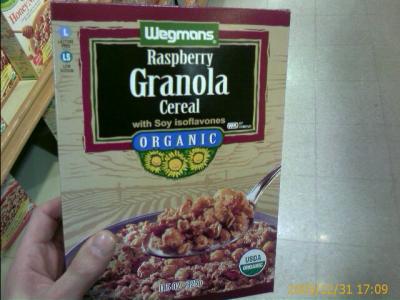 Everytime I have been here they said it was discontinued. I am glad to see it is back. I bought 3 boxes and suggest everyone does the same.

The shrimps they had today were almost as big as the lobster tails. 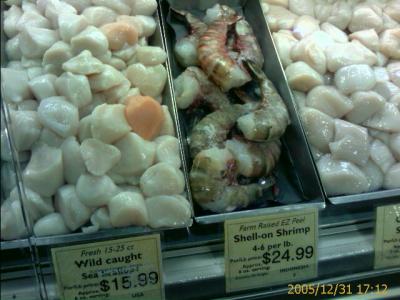 Those scallops they are next too are the large ones that are almost two inches wide. It gives you an idea how big those shrimp are.

Buffalo is so grey that this pic looks like I took it in black and white. I do wish it would be sunny again. 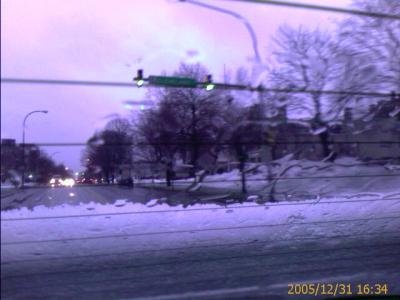 This firestation on hertel used to be a mcdonalds. 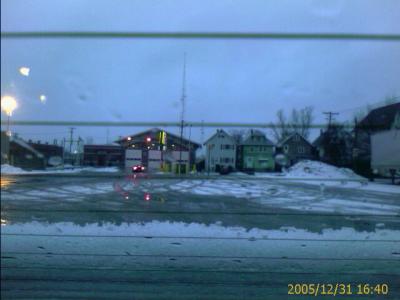 Back in our vegan warrior days, (e:hodown) and I made it so that the life size ronald mcdonald statue had fake blood dripping out its mouth and was hold a knife. It must have really terrified the people who found it, lol.

That was actually nothing compared to our other 'vegan terrorist' activities.

Is Kellogs the Axis of Evil? As a fellow Kashi consumer, am I missing something... ?

The Wegmans Raspberry Granola cereal is very good. I bought it a couple of times. But lately i have been in a Kashi Go Lean Crunch mood... 'til i was reminded this holiday season that Kelloggs (my uncle works for them) owns Kashi. Yipes! Maybe it might be time to go back to the Raspberry stuff. Plus, i know Wegmans had raspberries on sale (we got some yesterday), so i bet that would be really really yummie with some fresh berries in it too.

Have fun at the dinner tonight and at your dinner party tomorrow! 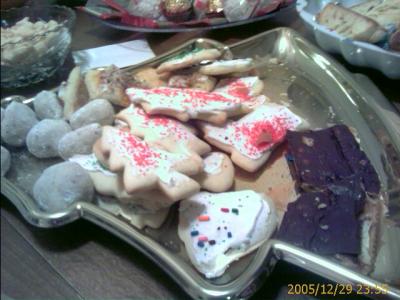 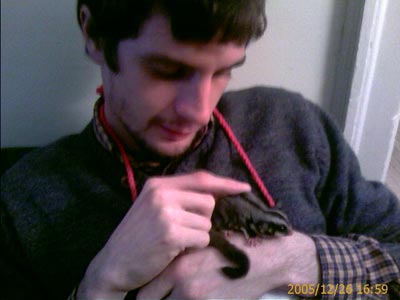 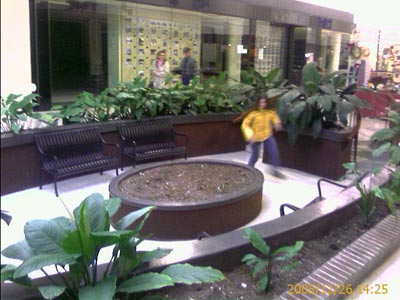 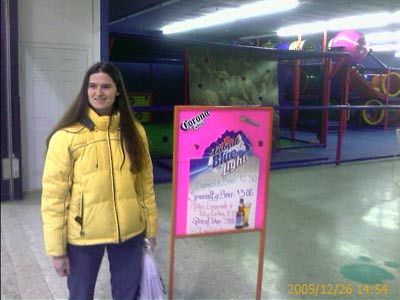 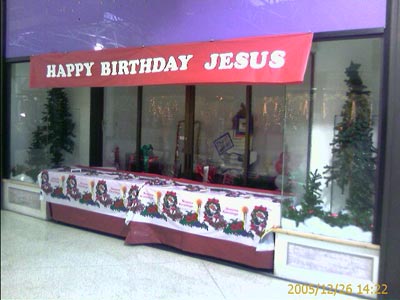 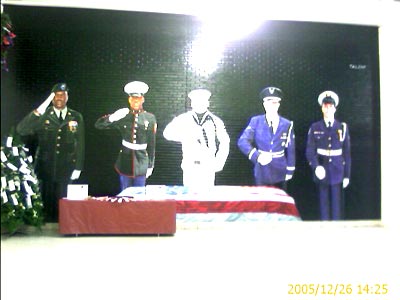 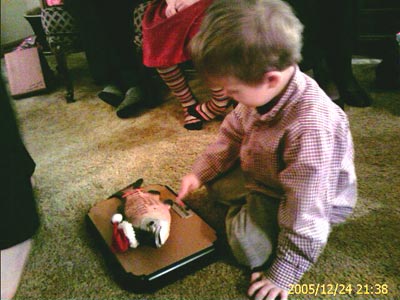 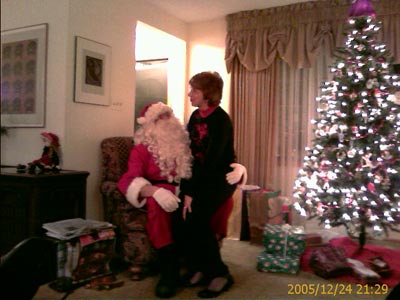 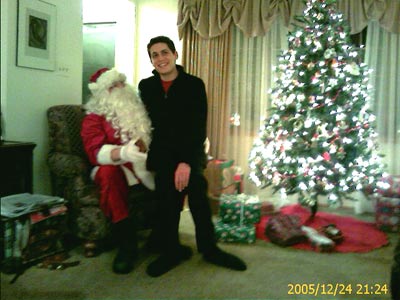 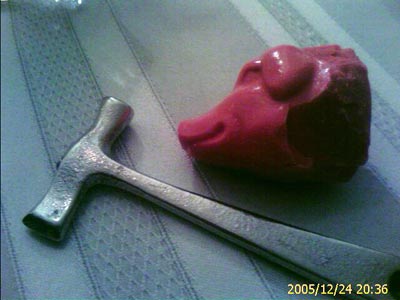