Ello everyone!! just wanted to post soemthing n say high to all my friends!! all is well with me for the most part, although i am currently looking for FULL time employment and it's not going that great..any suggestions? i have phone, computer and customer service skills, amoung other things. ;) tehe....JUST KIDDING boys and girls... i plan on attending UB next year but i need full time employment untill then :) so if anyone has any ideas lemme know!!
love n light

if you can tolerate idiots...you can work for verizon wireless customer service. it's mindless boring work...but you can get hired at the snap of a finger.

Well skool starts tomarrow..it's back to the grind. I graduate in May thankfully...then who knows what's in store for me next :) Here a few new crappy webcam pics I took..I need a digital cam soo bad i love taking pictures!!

I would have taken some pics of you tonight with ours and sent them to you, I didn't even think of it, heh, you'll have to come over again sometime and I can even get some of you and Luna, thanks for the comment :) and for buying me my sparks, I'm drinking em now :)

and more importantly a happy new year!!!!!! christmas is sooo over commercialized i won't even get into it......hope everyone gets to spend time with friends and family and enjoy the true meaning of christmas...peace on earth.

Merry Fucking Christmas to you also. 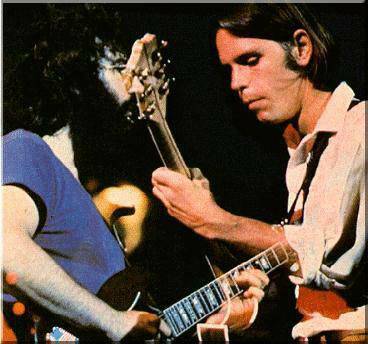 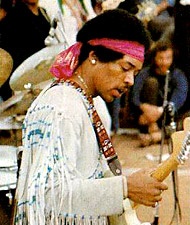 peace and love, it's the only way to go

a story by me

i wrote this for my short stories class @ skool ..it has been edited slightly since then because I felt it was too long....... hope ya'll enjoy