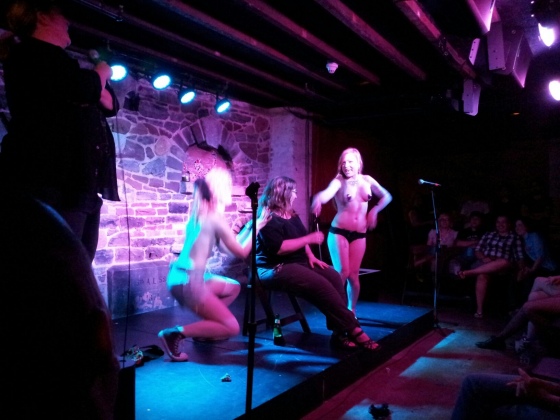 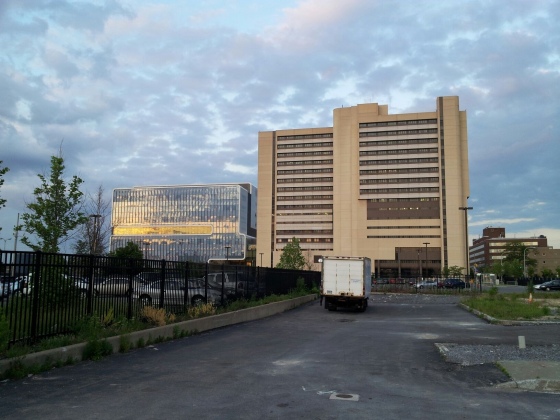 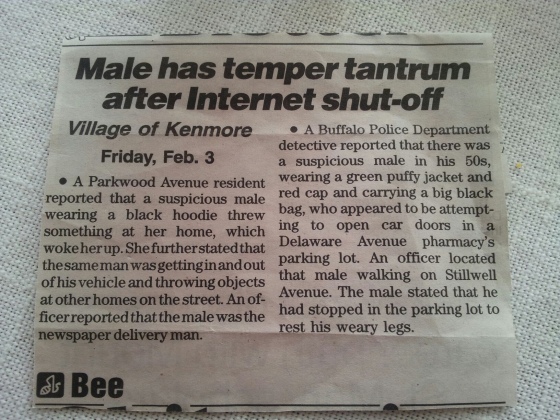 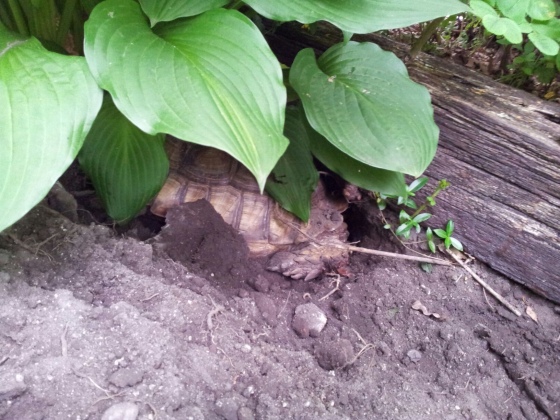 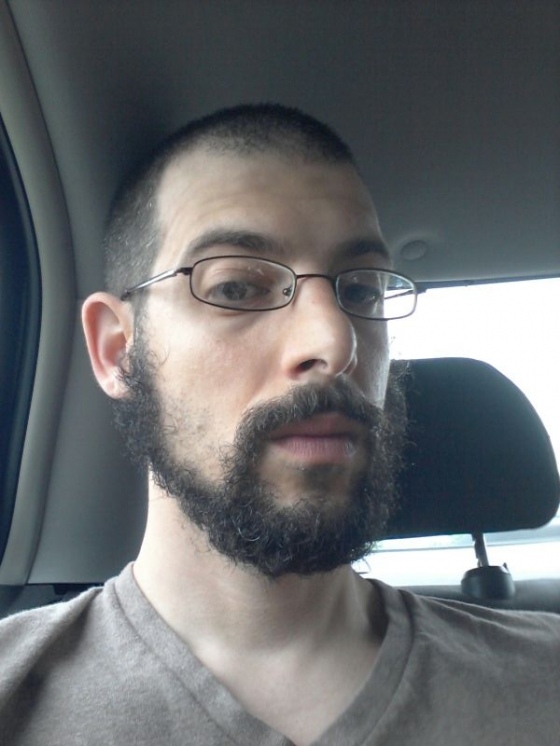 The food is totally amazing. I had saffron and lentil rice with grilled chicken thigh. We also had this amazing dill and Lima bean rice. I would go back any day. I wish there was one downtown. 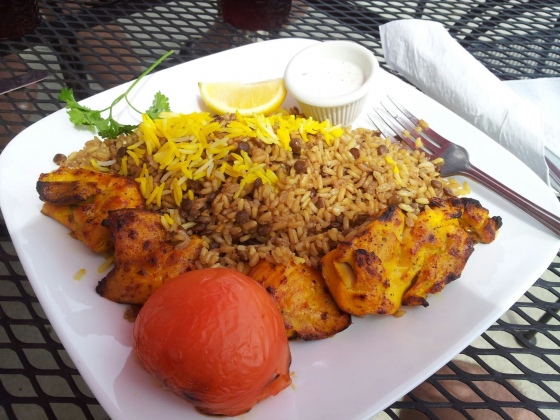 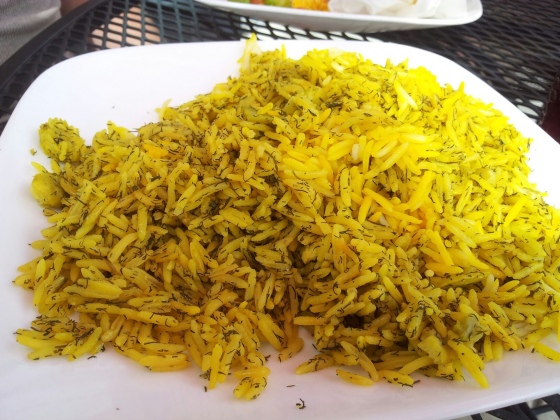 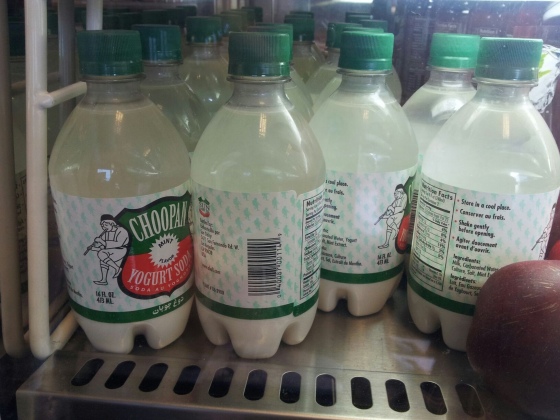 The yogurt pop is so strange. I want to try it next time.

I admit there is a lot of stuff I don't like but that sounds like something pretty good...glad you enjoyed it...

Total waste of time. You can't go near the water, no swimming, the water stinks anyways. The guys who went near the water in my photo got yelled at from above by loud speakers saying they were tresspassing.

Its pretty to look at but that's it. Just imagine if thr stank ass hoyt lake water went over a a waterfall.

The town there seems so country. We stopped in the Shur Fine and it felt like stepping into South Carolina. 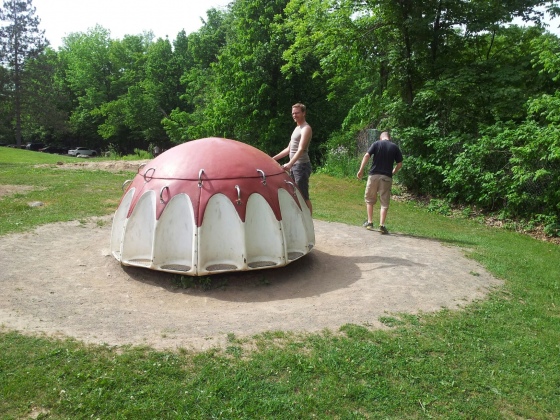 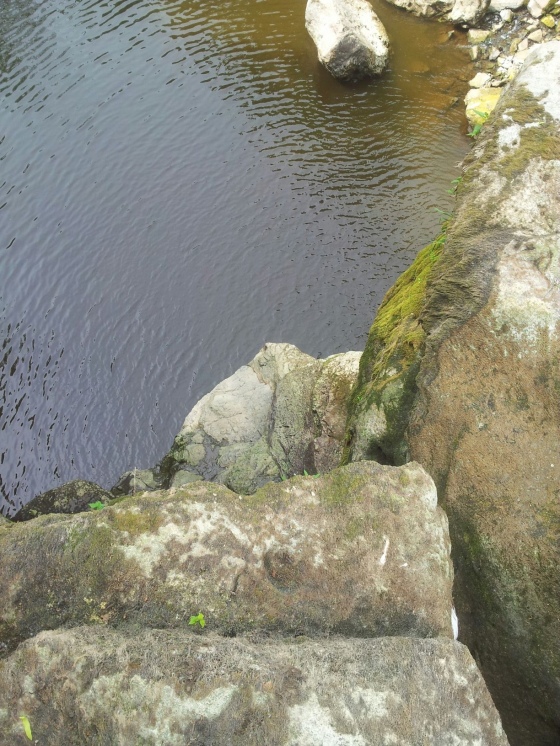 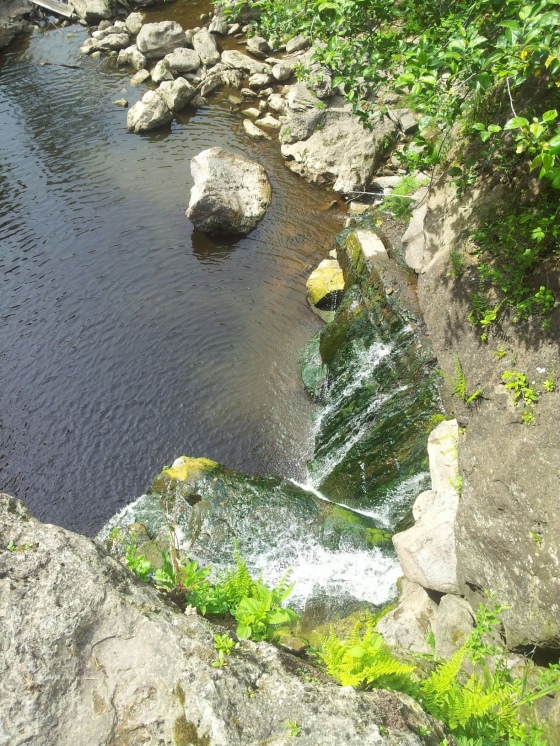 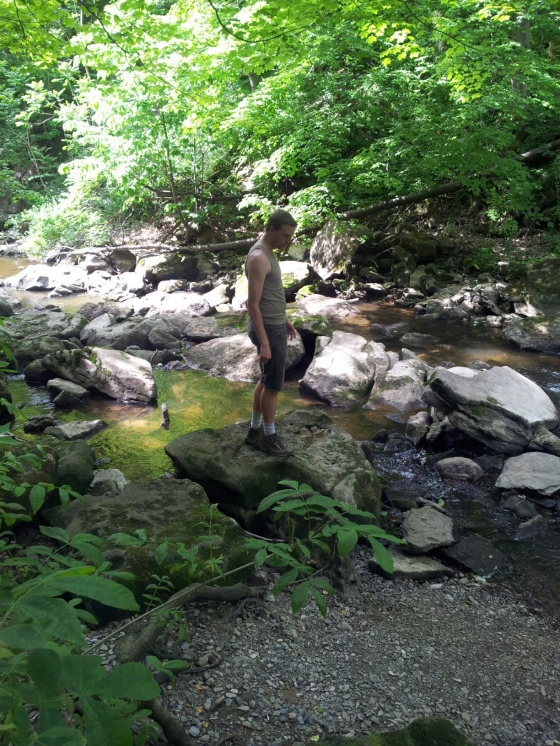 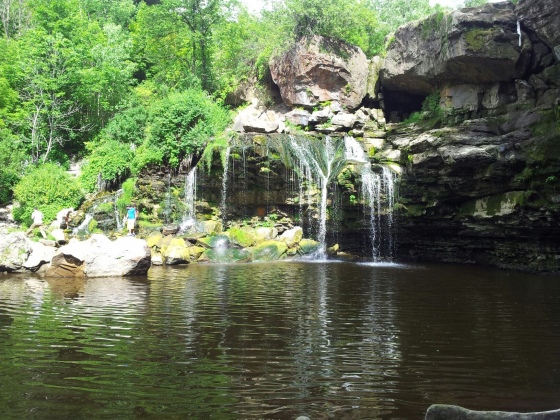 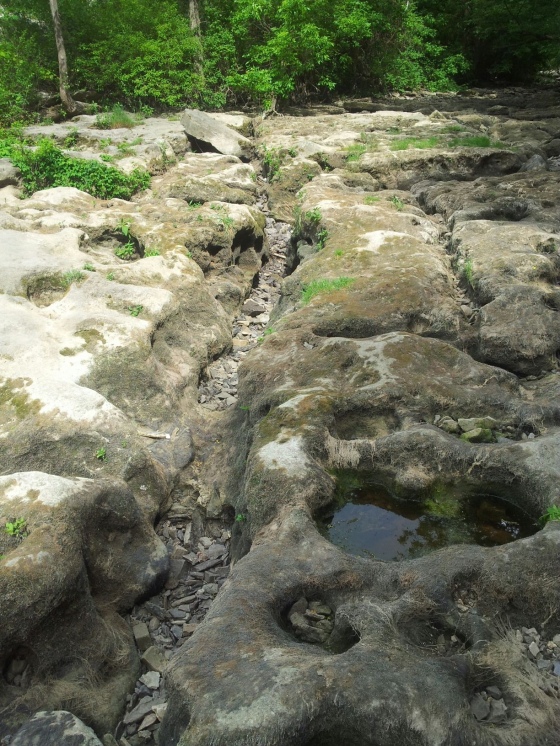 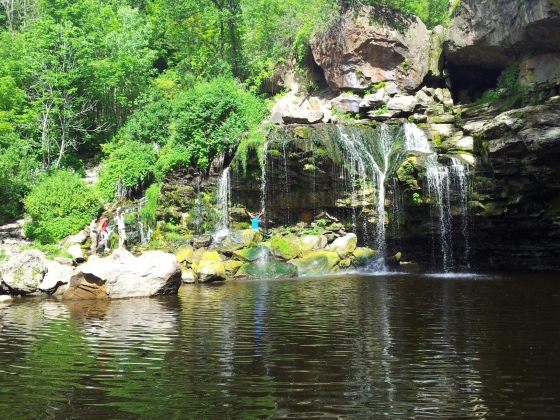 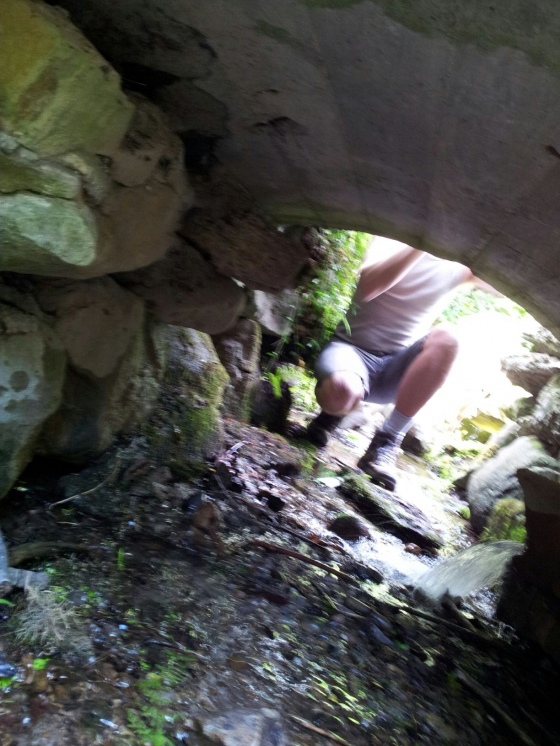 Wow my gma had her surprise 80th there and I remember going up to the waterfall and swimming! Such a great memory...

This second year of my scam contract I am trying to actually go. Last year our membership amounted to about $100 per visit based on the few visits we made.

I hate going so much. The worst part is the music. Even my headphones can't drown it out. That and the loud people and grunters. When we go there is always this family of people working out where the father is screaming at the kids.

I miss the old gym so much. When this is over I think I am just going to go with some home equipment. 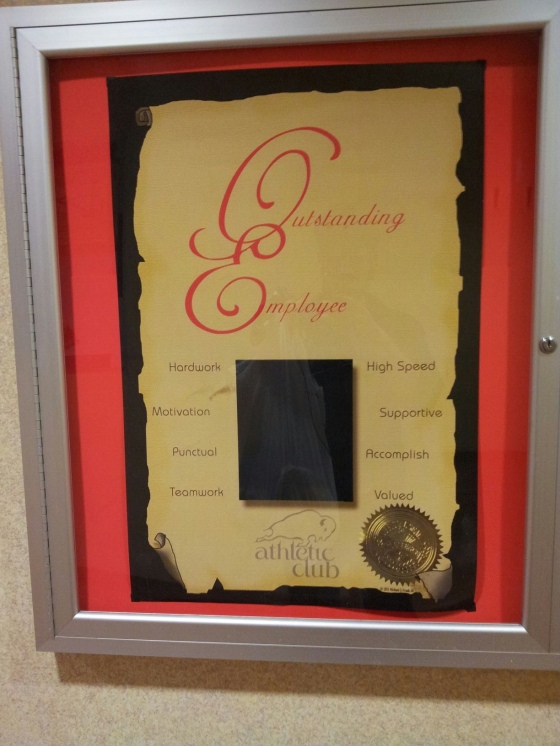 I can admit I've never been and can't even think of the last time I've been to a gym..... The hours of when things are open is a big factor... Of course the bigger factor I think in your case is location... See the BAC is really set up for people who are downtown and go after, before, or during work.... Just a guess but if it was on your way home you would go a lot more or at least around the corner... Say you get out of work then you have to trek downtown and then all the way back after... Where wasn't AA nice and close a few blocks at most.....

The food there is so good. Last night (e:yesthatcasey) and I ate there for dinner. I had the seafood Pad Thai for dinner and a peanut butter creme brule dessert that was amazing. 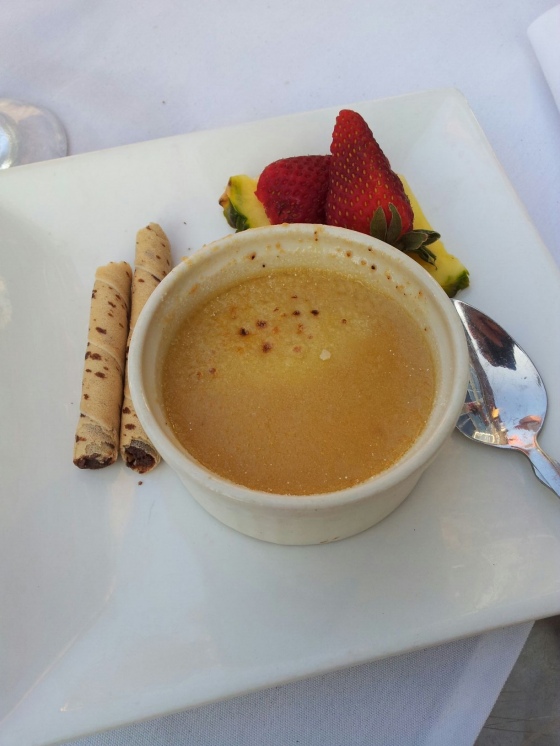 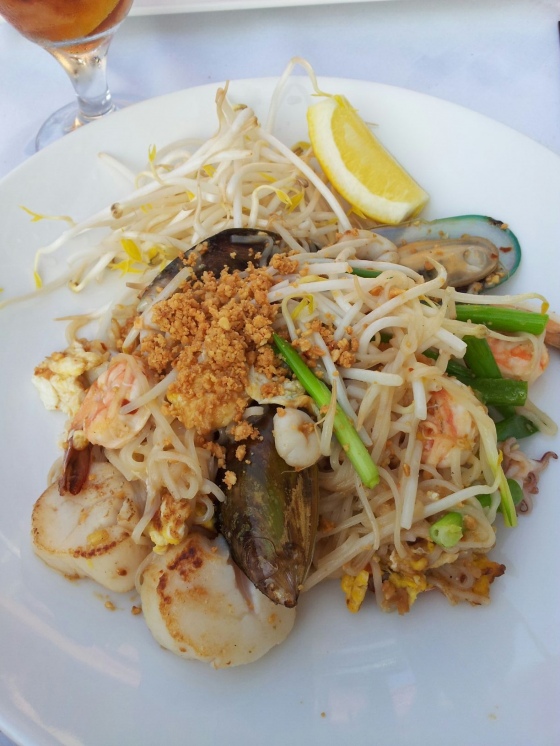 Glad you enjoyed it...I've never been one reason is at least from the outside it looks like a more dressed up place then I am at the time....