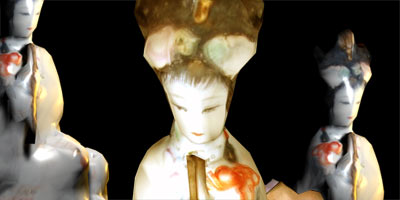 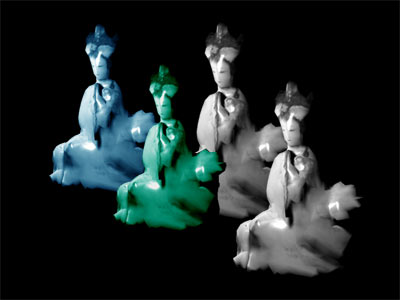 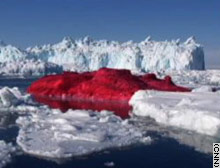 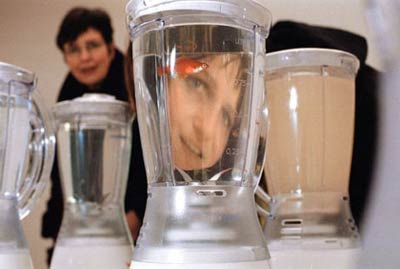 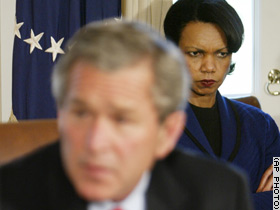 I think we should start our own local rock the vote in buffalo. If we got enough people together we could really make a difference.

Local Politics is where we can make the biggest change. Lets at least get some green party candidate in to some office. Also, does naybody know who the Black man is that is runnign for School Board and spoke at the Peace Rally? I was really impressed with his stance against ROTC funding in high schools.