New Description of The Site

Elmwoodstrip.com is a community dataspace based in Buffalo, NY that brings local residents together and allows them to "click-publish" textual data, imagery and sound. It was developed in response to the the negative effects on local community that have resulted from the globalization of communication via the intenet. The intentionally simple interface allows users with little or no web design knowledge to publish their thoughts and artwork. Elmwoodstrip.com runs off an open source MySQL database with a PHP/HTML frontend.

I went to the pink this evening with robin, soyeon, matthew, terry, churchofjulie, and flacidness. It seemed to be a very sucessful evening. I met a bunch of people that have potential for future colaborative work.

Sorry About The DIV problem

I didn't realize that Internet Explorer for windwow had a hard time with the height of divisions being based on percentages. So if you noticed the scrunched up journals today that is why. I had been viewing them on Safari and Firefox which handled it fine. Sorry about the incovenience. It should be set now.

I am currently accepting applications for the position of cook - it is a wife track position. All I ask is that you feed me so I don't die. I will provide the financing for the food. Age, Gender, Ethnic background not important. Skinny people need not apply.

This is what I cook for myself. Lamb, salad, peas, carrots, potatos. Such meals would qualify as excellent. 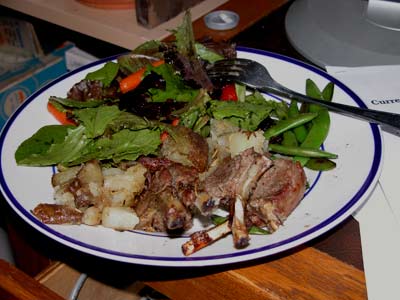 I do not like beans - unless green ones r lentils. Vegetarians need not apply.

The update pen link is fixed. You can add pictures and flash to your old journal entries using that. It was only broken ssince this morning when I forgot to save the update.

I am dissatified with colors in my life. Let me take that back. I love the colors that I choose and I hate how they unfortunately have to effect everyone. For months I was possessed with an affinity towards blue. Not only that I made it difficult to change to colors ot anything else.

Then I programmed an interface right into the site that allows me to change colors on whim. This took the situation and made it exactly the opposite. Where it can so easily be changed that nothing stops me from changing it all the time. Maybe that's good, maybe its annoying. I am thinking of going with red, white and blue for the fourth of July.

Terry Can Be Very Happy

I was looking at some old pictures and noticed that terry can be very happy. Mostly when ouside.

This picture is with Emilie. She was so freaking cool. She is from France, although specifically from Britagne. We studied together in Jena and shared a lot of our experiences. 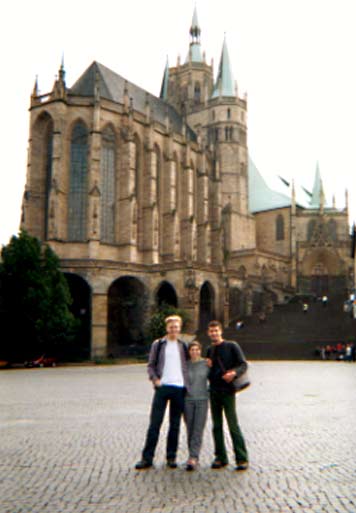 This is Terry at his, my brother's (mike) and Jacob's birthday. My brother intensly hated this moment although he appears happy in the photo. He was traumatized that my mother suggested he share his birthday with others. Although we all knwo in the future a lot more was shared than birthdays!! lol 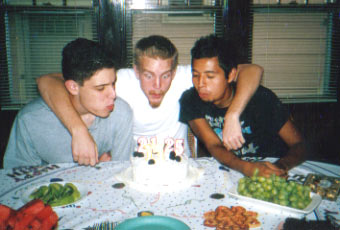 This is Terry, Matt and I with Dave on a swimming trip. I know it doe snot look like it but we are on the way there. We went swimming near Ithaca. there was supposed to be some sort of he,mp festival but somehow we mised it and ended up at a science festival for children. It was probably all very similar either way. 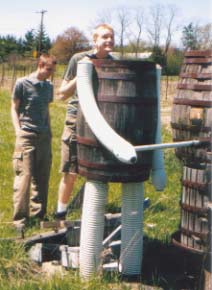 Here is Terry and I about to begin hiking the Rennstieg. There are many places in Germany called the Rennstieg but the most famous one is the 31 mile trail in Thueringen. We did most of it, if not all it. Our history teacher dropped us off and we took a rain home. The whole school thing was actually quite funny becuase Terry was really an illegal alien and not a student for the whoel year, but he attended classes with me sometimes and lived in my house. that was back in the days before they tracked everything. 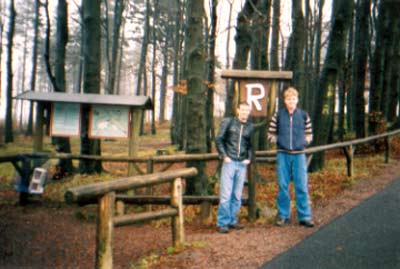 Here are Terry and I swimming in Lake Ontario (cancer soup) off of Dave's boat. It was pretty funny because terry is always the tough guy and dave asked if he wanted to ride on the tube while Dave drove the boat. I was really drunk, and terry was aparently screaming for dave to stop but couldn't let go because he would die at the speed we were going. So, i misunderstood him at the speed dave was going. I was in the back of the boat, and when Terry yelled, "stop" I kept telling dave he was yelling for him to go faster. It was really funny but dangerous. Dont mix boatign and drinking. People die. 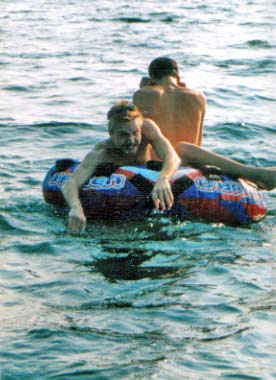 This picture is of Terry on our boat. For a year we owned a shitty little inflatable boat. It was when we lived in Jena, Germany. We used to start out in our town and float down the Saale River as far away as possible. Then we would take the train home. Sometime we went really far. Someday, I would like to float all the way across Europe.

People thought we were totally crazy. Sometime we would just be really drunk. Other times we would be singing really loud on our stupid little boat and using branches for oares. One time we found a rope hanging from a tree and we swinging off it in our uderwear. thats the day of this picture. I think the Germans just wrote us off as verrueckte Americans.

Terry never let me bring my pokeman game. I was seriously addicted and I think he was jealous that he didn't have his own gameboy.

This boat was like absolute freedom for us. We ended up in such crazy places. Probabaly also cancer soup. 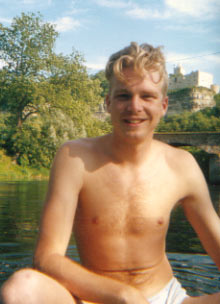 He is Terry and Jacob looking happy after we almost died. Terry might disagree but I felt like this was a serious near death experience. We went to bike across part of the Nevada desert and we had no water. It sounds insane, expecially considering I would always insist on bringing two gallons of water in the car. We got to a point where the bikes could not go. they got fucked up, we got fucked up. We survived. The bikes died shortly thereafter in Sacrmemento. At least they lasted throuht the sequoias. They kind of whipped off the car while it was driving. 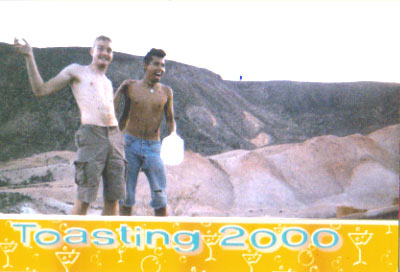 No one seems to be using any flash stuff. Should we host a class maybe? I wouldn't mind teaching it. Anyone else want to teach with me?

Terry,
I guess you can create fine art with knitting as well. IS this your aspiration. Check it out. 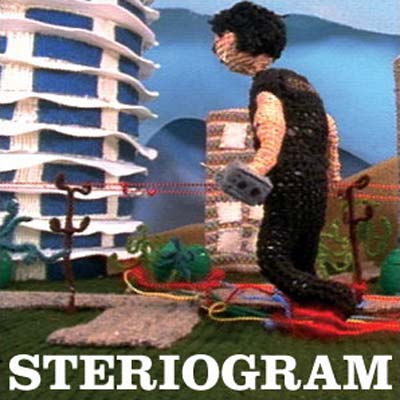