After hours of packing and moving she is finally all packed up. Here is a picture of her and (e:mike) taking off. 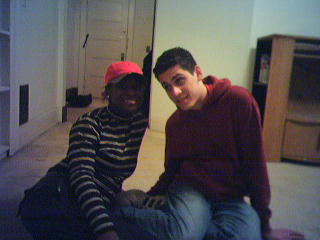 Just before she shrank down to minime size, she recorded this farewell message for you all.

(It's really her neice.) 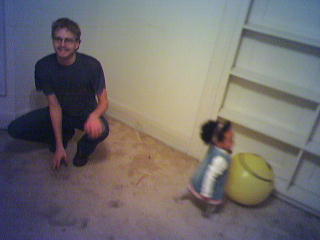 Subway on elmwood near hodge has a for rent sign on it. Does anyone know story? I don't think I have ever seen a chain like that shut down on a busy street. Maybe starbucks is next! 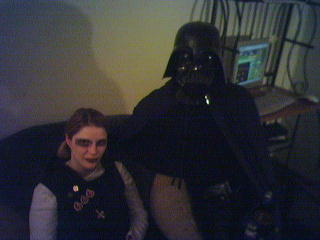 Jim Leong, my landlord is such a jerk that it is unbelievable. He has screwed us over time and time again. I should have figured it out when he first tried to trick me about the lawn mowing cost.

When we went to sign our lease again he told us we might notice some people around the basement, etc as they set up the new downstairs apartment. Then he added an upstairs apartment, and a renovated side apartment to our house. It is non-stop pounding [inlink]paul,1911[/inlink] every freakin day starting early in the morning for almost a month now. We also often have no water, or our electricity goes off, our doorbell doesn't work, etc. Since they tinked aroudn with the electricty two weeks ago, we have had no doorbell, which they have been alerted of. We live on the second floor.

[size=m]Iintruder[/size]
Today was the topper for me. I came home from work and some dude was whistling in my house. I asked him what was going on and he said he was told to put some pipes in our inner hallway closet next to our bedroom. He was moving the stuff out of the closet when I came in. He was nice and all but there is never a time, save in an emergency when it is acceptable to be in my house when I am not home and there is no emergency. Especially going in my closets and moving shit around. He told him his boss said it was acceptable and to just clean stuff up afterwards so it looked untouched. 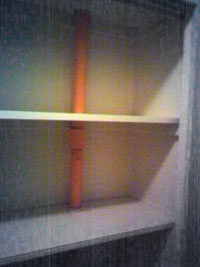 As quoted from the "Smart Consumers Guide to Residential Lease" pg. 39:

This was not an emergency and furthermore, it wasn't even the landlord in my apartment it was some work guy. He hasn't called me back yet. I can't wait. He never respects us for a second. When they started pounding one Sunday morning above our bedroom at 8:30am I confronted him and he turned it into this semantics game where he said they started at 8:30 iunstead of 8:15 like I said. Who cares, stop inconveniencing our life you scumbag.

One day while (e:terry) was in the shower and the water went off, I went to find the plumber who told me that he tried to contact us to warn us but couldn't. We were in the house!!! Not to mention that he told me our landlord wasn't even in the country. I am starting to agree with our neighbor who under similar stress and irritation with Jim Leong, told him to go back to china (he is korean which make sit even funnier)

If he thinks this kind of behavior is acceptable than I would like to see what he thinks about me opening the windows in mid january-february with the heat around 90 degress for the same inconvenient 4 week duration.

Nonna said the most truthful thing today, i tried to capture it all on my phone but only caught the beginning. It basically amounted to people are fat today because they eat at places liek mcDonalds's and don't work. We were watching a Dr. Phill show about people getting their stomachs stapled and she was saying how there were so many poor starving people and some people are so fat they spent $100,000 on surgery to stay surgically skinny. She said when she was young there were fat people too but they were one kind of people, business people!!! Her reason was that they had all of there meeting in restaurants.

Here is a picture of me in my Nonno's old sweater 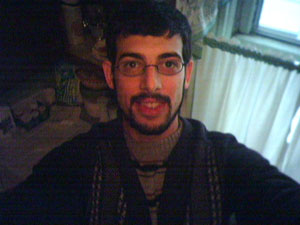 and here is a picture of my Nonno himself.

As a final reminder of my visit, me and Nonna sent this auto recording via email to our relatives in Italy. Nonna was amazed at the sidekick although she said nothing surprises her anymore.

New Feature to be released tomorrow

I hope everyone has a happy halloween at their various parties. have fun twisted meeting haikuster twisted, I hope it happens. 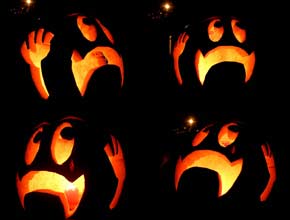 We stopped out at the liquor store to get ready. Looks like chocolate martinis are on the guest list. 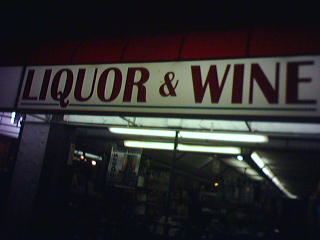 I love eating at Globe Market, there soups are so tasty. 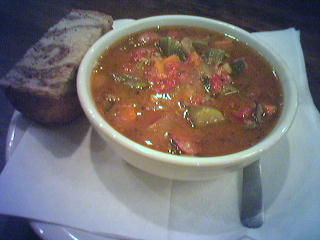 I haven't eaten since 2pm yesterday which was my only meal that day. Now I am mega super hungry so (e:terry) and I headed down to Globe Market for some tasty gourmet treats. I order sausage gumbo, a mesclun salad, and terry got a quesedia. 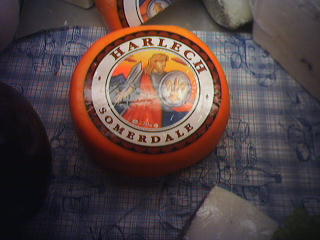 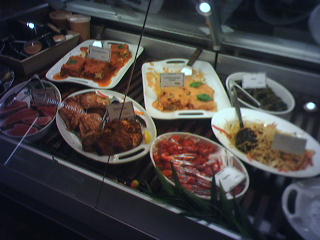 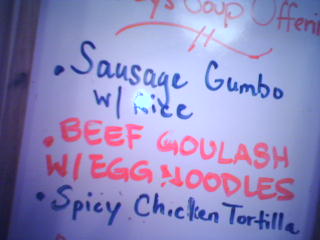