What happens when you forget to charge your cat 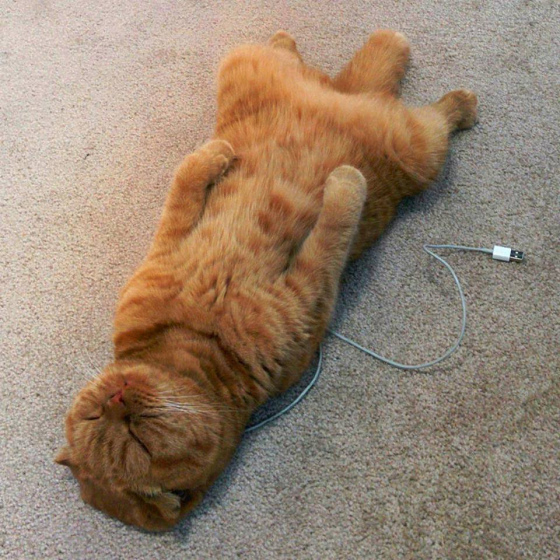 It's been awhile. I feel bad about that. I've been feeling the need to get reoriented a bit, being a little, I don't know, I guess lost is the best word for it. I have a lengthy drive to my current employer, from the Elmwood Village out to Varysburg (about 20 minutes east of East Aurora). It's a small operation with an animal safari at its center. The surrounding area is less than progressive, but when the social media climate, surrounding area, general lack of escape gets too much, one can always talk to the animals as well as try and decide when it was I started using phrases like "one can talk." 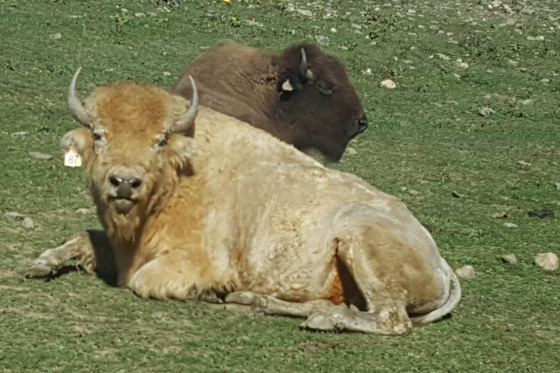 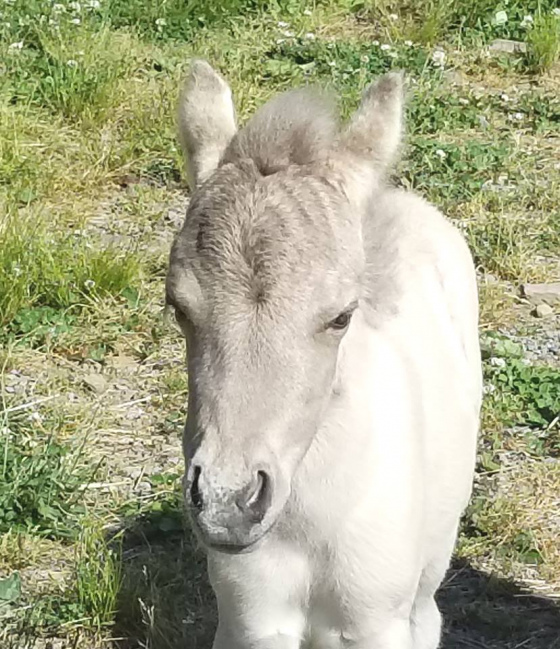 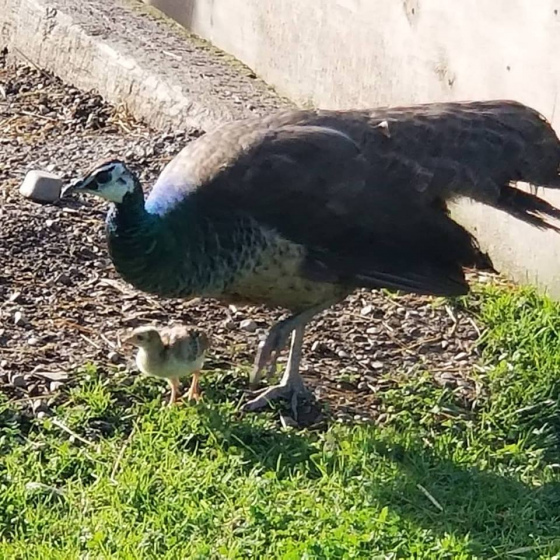 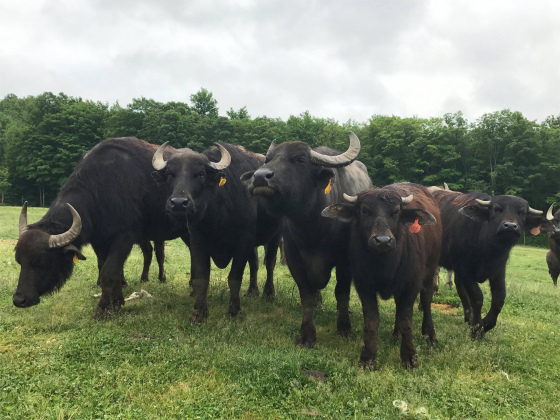 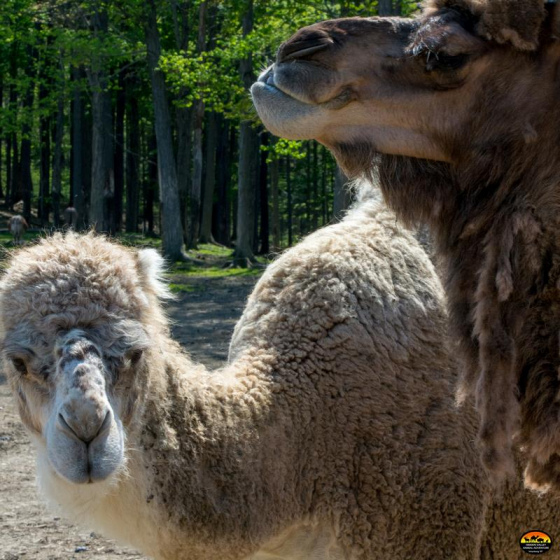 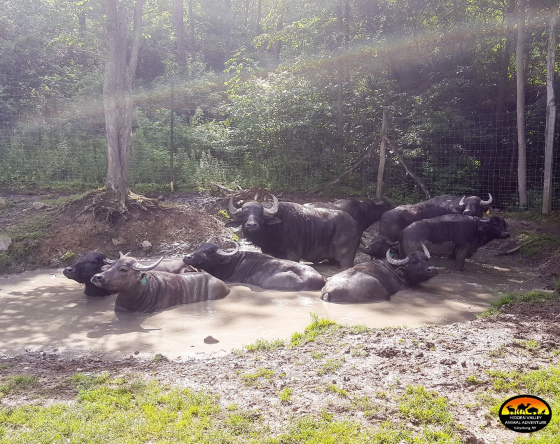 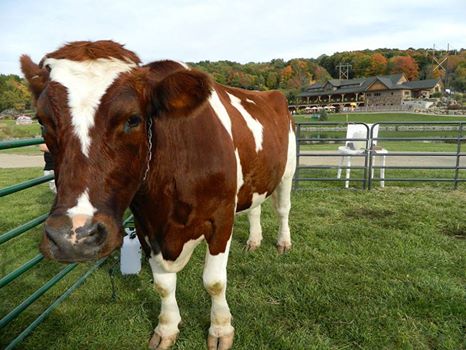 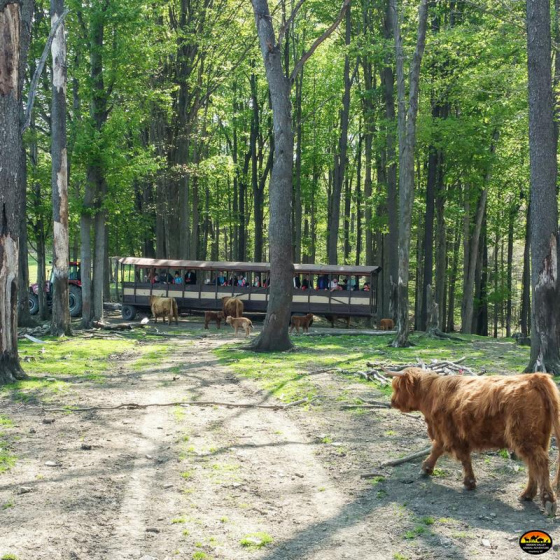 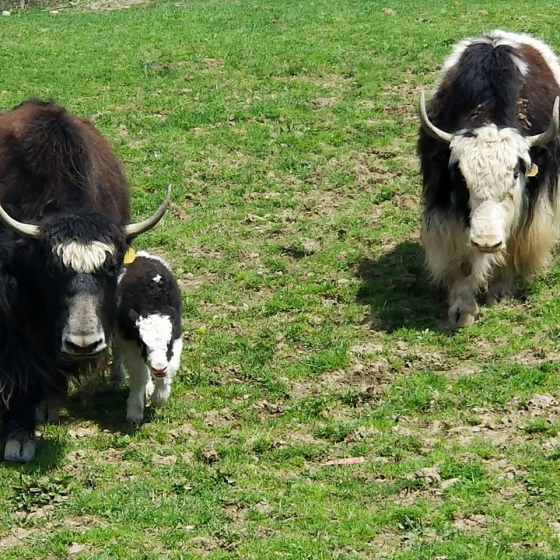 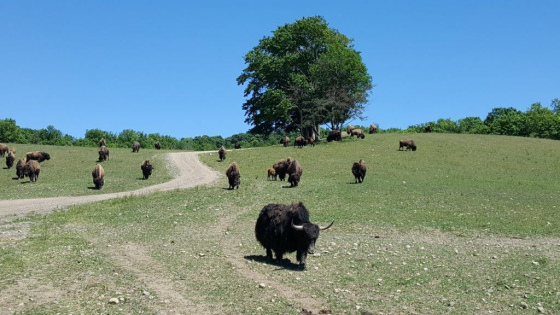 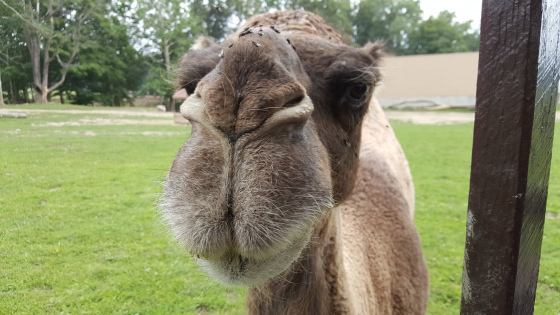 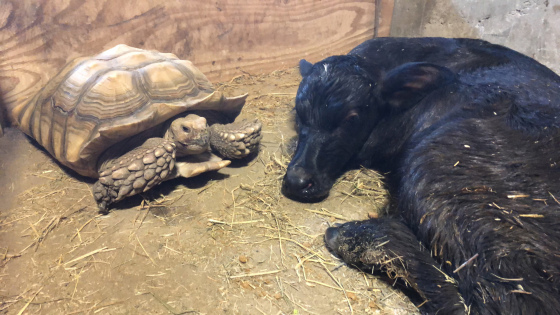 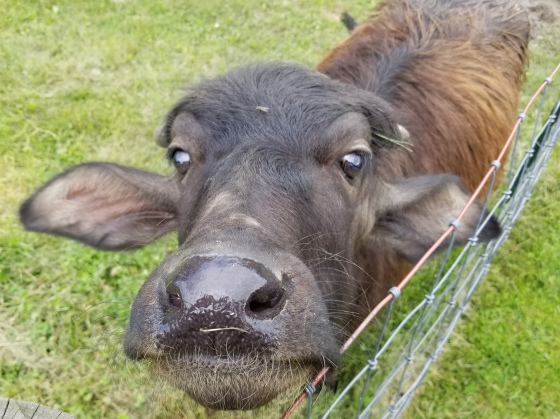 take the out of towners to the falls they said, it will be fun they said 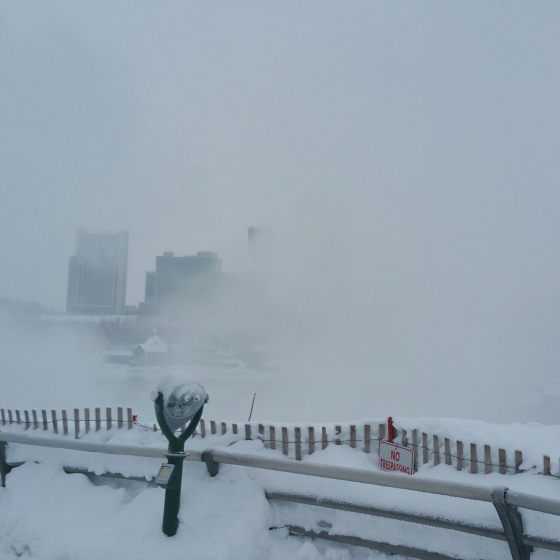 That is a great Pic mike hope you had those texting gloves on :)

I went and got frost bite on my ear.

God, its so cold.

Transitions...they sneak up on you. I haven't been writing much of late since maybe summer. I took a new job at the Fashion Outlets of Niagara Falls and it has been a world changer.