For the uninitiated, to make a little extra cash, I got a gig as an usher at the downtown sports palace (no free ads in my journal). It never fails to be interesting leading up to a given event, but once you get tired of being in the same circle for a given time, the charm leaves quickly.

Given the NHL work stoppage, there hasn't been much going of late, but I got the call to come work for the Trans-Siberian Orchestra shows (I couldn't begin to wonder where a Trans-Siberian shops, maybe in the Village, but I digress). Something stupid, maybe it was my checkbook, said to make myself available to work both shows.

Unlike (e:metalpeter), I'm not huge fan of the proceedings. I'm sure the players are lovely folks and kudos for giving a buck from every ticket to a charity. All well and good, but this is essentially hair metal for soccer moms. As crowds go, it's a fairly innocuous gathering. I mean, who would "pre-game" for the Transiberian Orchestra? So, you don't have much to worry about breaking up fights or any other type of concert shenanigans.

So, it's a kick to people watch. There are enough pyrotechnics in these shows that I pity any epileptics as it can be a bit seizure inducing. For the first show, I was just to the left hand side of the stage where among the visual treats were a couple in their late fifties doing a rather impressive space dance and an amazing number of folks concerned with recorded portions of the show instead of actually watching the show.

It makes you laugh.

A night out down there isn't cheap. That isn't a knock or a dig, just an observation, and regardless of event, it always startles me a bit to see the amount of time and money spent in not watching the show. The TSO audience could use some ritalin for the amount of time up and down getting snacks and whatnot.

A few folks popped up later in the show, must have been comped tickets. The cheapest seat I saw was in the $50+ dollar range and I know if I'm paying that money, I got my nutritional needs full and watching the flipping show. Maybe I'm jealous of the well-financing, as my dinner break set me back $12.75 for a burger, fries and a coke. I bought a bag of some of my parents' christmas baked goods to snack on and judging from the envious look that got from an fellow usher, I could have made good money peddling nickel bags of my dad's chocolate chip cookies.

For the second show, I was dispatched to the 300s (toward the top of the effin center), where again, it wasn't a whole lot of heavy lifting, just giving directions, pretending to find the jokes about how high the steps are are just hilarious, and watching folks in pursuit of that last beer while the TSO chirps "Merry, Merry Christmas." Hearing that for the second time made me want to heave my little tree out the living room rock star style when I finally made it home. But, I didn't as I bought some cool (or nerdy) ornaments this year.

The one bonus wild card to the first event gig in sometime (thanks, NHL), was the return of Buffalo winter weather. Since it hasn't snowed for real since 2010, I was keeping an eye peeled Wednesday as the weatherdudes called it right. That made me wonder how the roads around the arena would be and how my landlord would be about digging us out.

For once, the train won.

People in my section where late... Ok I get that it is snowy out and maybe they couldn't get out of where ever they where.. But still to be late to that show...ARGH.. Not like they have an opening band.. Yeah I do get the putting in to much time to take pics or video or what ever I've done it before and it is easy to go from look I'm here to 30 photos of the story teller..... I liked hair Metal yeah the fact that a few bands would do a ballad (sorry not sure whom and then become a ballad band not good) .. I did get food but I was a little unsure that it would be good with fewer events and that scares me a bit with the Bandits coming up... I get my food and merch before hand so I don't have to deal with it and miss any of the show... I can't figure out how anyone can drink beer there... Of course cheap compared to say Toronto but they are maybe a buck less the 6 pack.... I can't imagine how much coin in must be to take say the family or even just the women ...... I get that for everyone who loves them others can't stand or just don't like them it isn't for everyone... Yeah kinda gotta like the show off style of music and singing ....... Glad you survived I like them and I wouldn't have.....

Waiting on the train

had a decent view 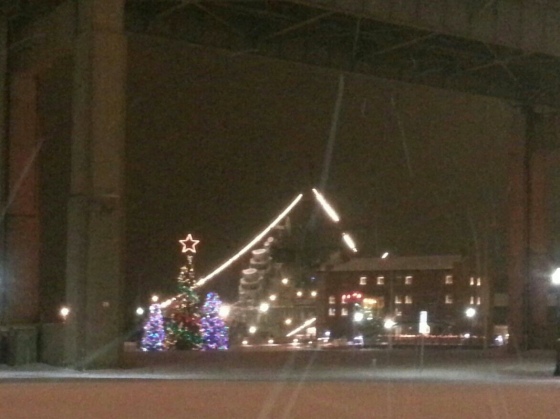 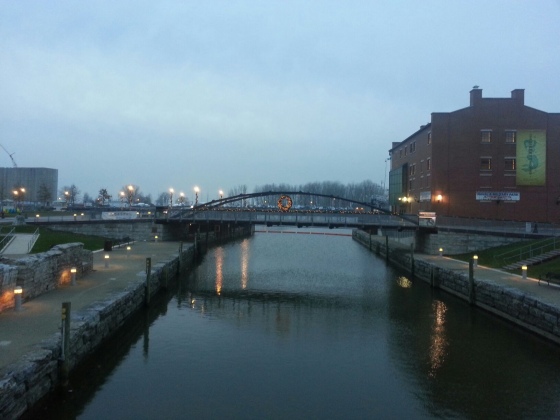 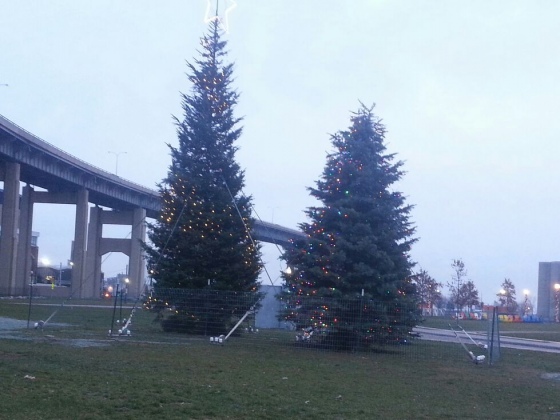 I swear, it wasn't a stick up 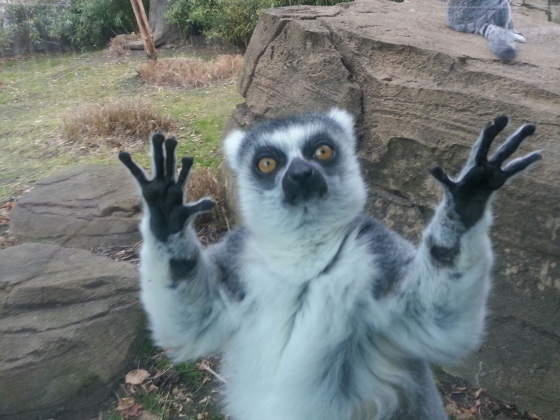 That is the cutest thing ever. 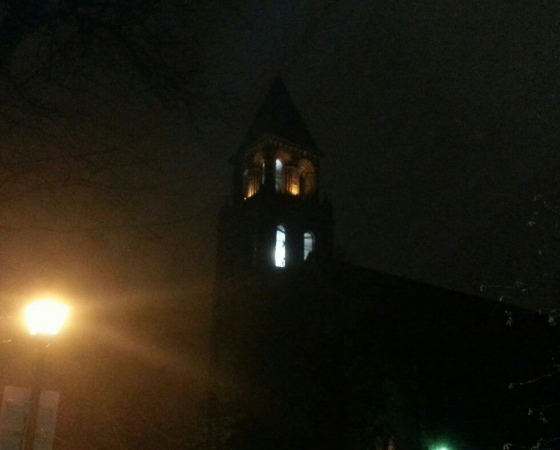