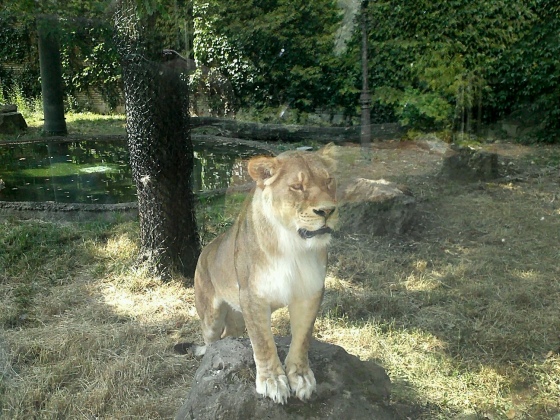 Getting pounced on by cougars is one of the perks of the job, eh?

Now how this happened, but the renowned number one son graduated 8th grade this week. In a week of milestones, his older sister graduates high school on Monday, so allow me a rare moment of hey, aren't my kids cool 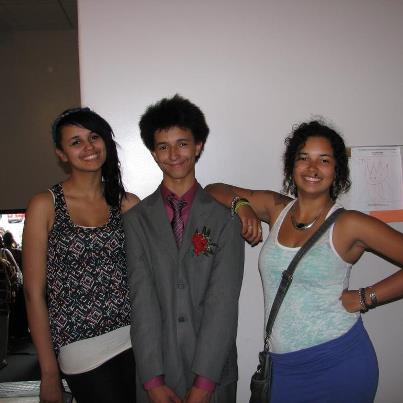 The stuff you have to do sometimes.

The Xbox died after a lengthy run, and a few repairs, so I've decided to trade in the peripherals and games and go gently into the goodnight for a bit, or at least treat myself to a Wii perhaps.

To do Netflix and download from their library of marked up software, I signed up for a gold membership, which means nothing really, only you can't escape it.

In calling "customer service" despite having all the financial information, the lovely people at Gates World insisted I know the security question for the Xbox Gamertag, not the Charge Card Holder. This might be the dumbest security measure I've heard in the age of paranoia. Fortunately, I picked up the Xbox used from a good soul, ((e:Terry)), and round two wrapped up tonight and they stopped billing me. I think I'll use the savings for HBO or something.

Thanks Terry and watch out on them thar internets, ya'all

That Sucks for the PS3..... I don't know about about the 3s but I at the time heard the 2s where better... But they all go at some point something to do with that they won't read discs anymore... But I also wonder though with the online gaming if that opens them up to virus... At the least I would think it would cause Heavy Use.....

In Terms of the HBO.... Wish I had like a tablet granted not sure how often I would use it .... Or if it is any better but the free HBOGO service seems like it could be pretty cool.... Maybe the idea of sitting looking at the water as watch trueblood back to back sounds cooler then it is......

Beats the Playstation 3 terry ended up getting. It lasted like 1 year and 1 day and then every part died at once as the warranty was up.