life around the office. closest you can come to tapping a polar bear on the shoulder. 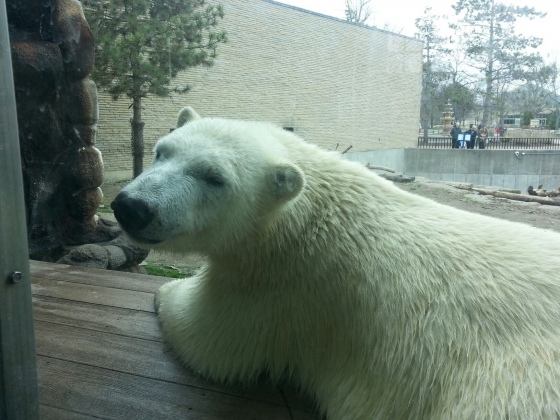