I always regret that I did not make it to this.


Its fun reading through Anabolic Frolic

Rush Hour 1998 - I remember being back in Buffalo and driving up to this.

Ok Google, How many apples tall is Hello Kitty?

I asked it this, and it answered. 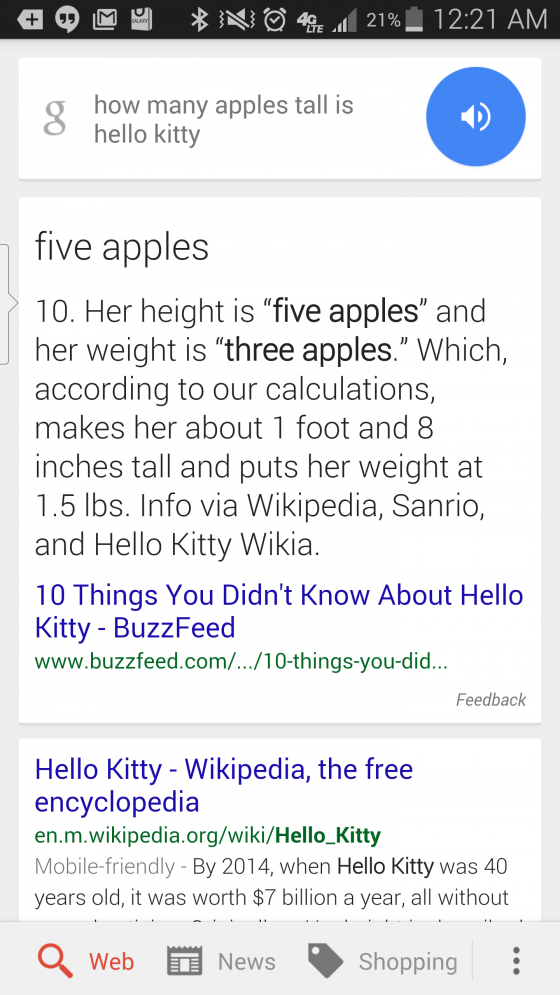 I did know. I was testing google.

How come you didn't know that already?

Paul's food is not normally spicy - my opinion is that the emphasis on fresh ingredients has traditionally eliminated spices since the flavor of rancid, sour or otherwise distasteful food has simply not been there to disguise.

I would contest that opinion. In some cultures, that are not skilled at employing spices in a harmonious fashion or whose native vegetation did not include spices to begin with, introduction of strong foreign spices does not always lead to delicious meals. A particularly illustrative example in this category is the cuisine of the British Isles.

However, further south, in the continents of South East Asia (barring the country of Japan), where almost the entire range of spices of the world originated and are actively grown, food without proper use of spices is considered an insult to the palette. Japan is not traditionally a country with the fertile soils and the environmental conditions that are needed to grow the most exquisite spices - so their minimal reliance on the mild spices that come from the depths of the sea is understandable.

Its like poutine but with eggs and bacon too. 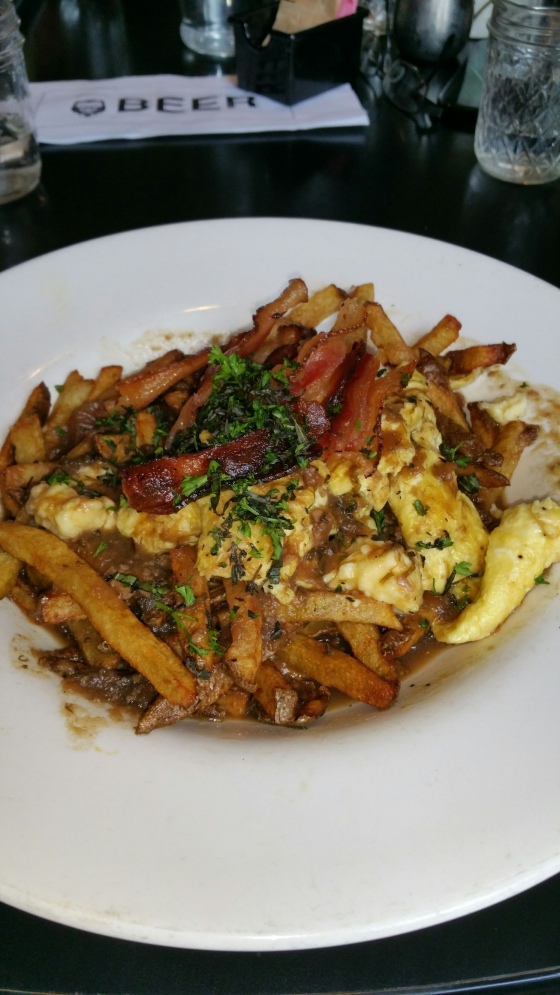 We never ended up getting that much. I wish I got the whole house in the shot ;( 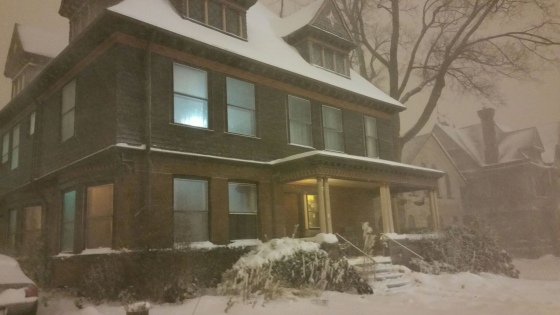 The lunch is really cheap. Its not the caliber of lunch we usually eat bit you seriously can't beat those prices. 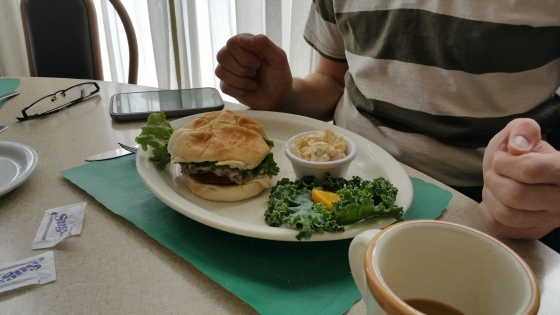 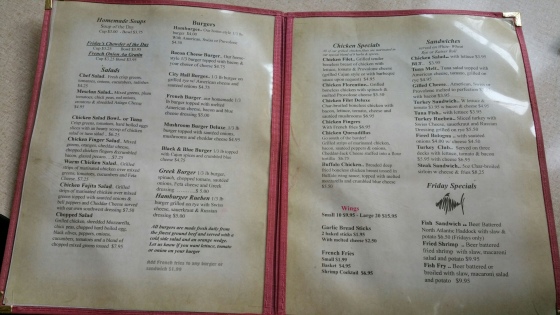 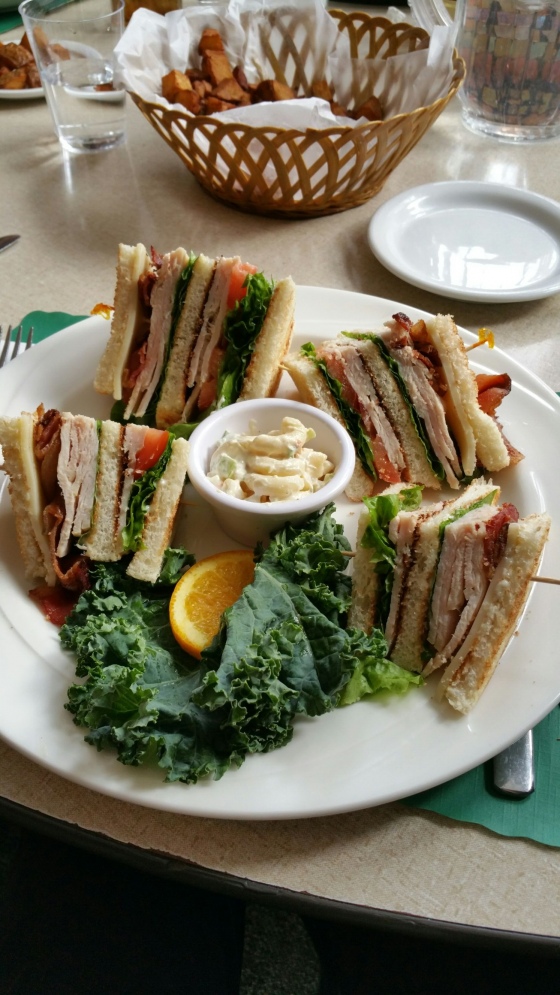 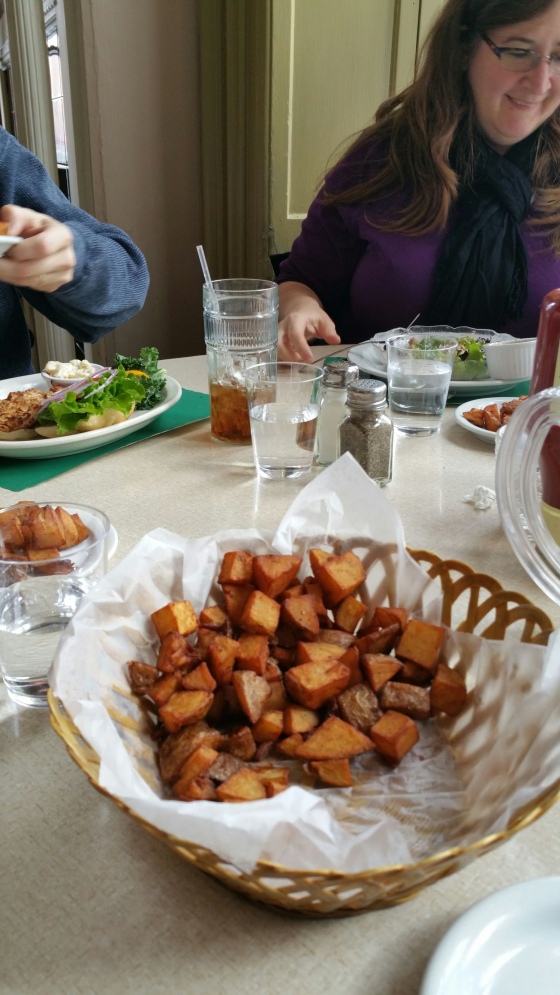 Its mini, its dead, its so cute. I want a pack of them. 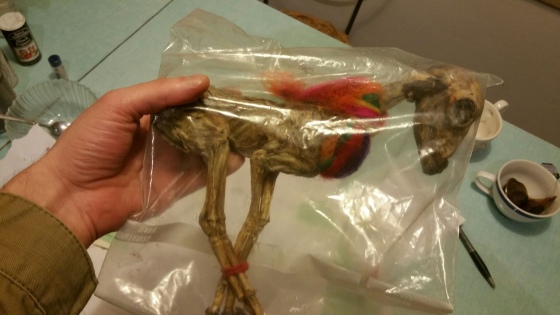 Its not really mine. It belongs to (e:yesthatcasey)'s girlfriend. I want one.

But it still ignites allergies (and that's why you have it in a plastic bag?)

I live in the downtown Buffalo, NY neighborhood called Allentown. I walked to work today. This was how much snow was around me as I walked to and from work. Its still not snowing now. If you watched the weather you'd think the whole city of Buffalo was under 5 ft of snow. I think the whole storm is just a conspiracy theory involving the illuminati, lol 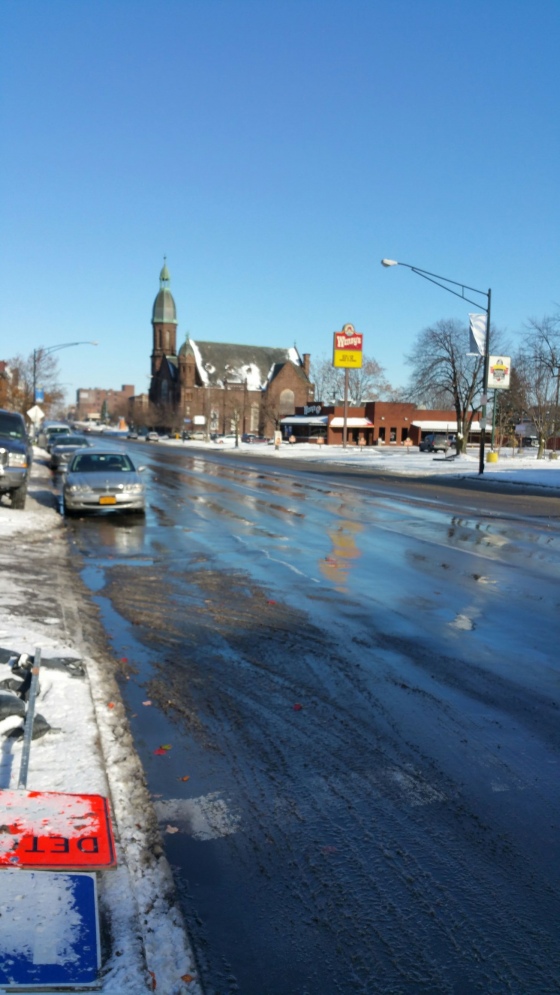 The Linwood was spared.... Just be careful because Zooey knows all the people love snow and want to come steal your houses.

Oh maybe
Also I read about those 6 dead ppl :-s

I think they're using the term "Buffalo" for the entire area, city and suburbs. I found this:

•Possibility this will be declared a federal disaster. Homeowners can apply for FEMA assistance

•40 stranded motorists near the Lackawanna tolls rescued from the Thruway

•Dozens of vehicles stranded on the Thruway

•2 feet of more snow expected tonight, in the City or in the Southtowns, depending on wind

For most people around the country seeing this on CNN, this is a BFD. Stay safe and stay warm!

I saw news that shows buffalo, اeavy snow falls. there were a lot of snow and emergencies. Every where is covered with snow
Are you good? Everything is fine?
Heavy snow falls.

The one thing I hate more than anything is when people try to scam you. I don't know if it is the Sicilian in me or what but it literally makes my blood boil.

If I have learned anything in life, its get it in writing. Especially since I've had so many work experiences where people say one thing in person and another thing in writing.

Anyways, (e:terry) made a verbal agreement to pay DJ Lulu $300 for the party. I remember him coming home to discuss it in the first place and I thought $300 seemed steep but he had his heart set on it.

He tried to pay her before the party but she said she would rather be paid that night. To be fair, she did a great job, he even planned to tip her an extra $100.

At the end of the night her aggressive manager bitch was asking everyone for cash which until that point I thought was pre-paid or electronically arranged. I asked whoever was asking me if I could Google Wallet her the money but apparently she needed it in cash because she was flying to NYC right away.

Many of my friends and family reminded me the next day I owed her $300.

But when she asked (e:terry) for the money in an email the next day she said, "there is no paper trail, but I remember we agreed to $500." Instead of questioning it, because he is so averse to confrontation, he just paid her. This made me crazy.

I had him write to her asking how the price changed all of a sudden. He wrote her this nice email saying how happy he was with her service and that he would use her again in the future but just wanted some clarification on what happend with the price.

A week later - no answer.

Maybe she didn't get the email. Maybe she is a scammy bitch who couldn't even be bothered to make up some story. I guess we will never know the difference. I know how I will remember it.

Personally I would never hire her again and told just about everyone I know how that went down including people who asked me about hiring her.

Next time I get a DJ they will be capable of online payment and they sign a contract in writing.

We also took a tour of the rochester tunnels. I always wanted to go in but never had a chance before. The further you get inside the nastier it gets. The dust level was too much for me sans-serif gas mask. At one point we just found clumps of human hair.

I'm surprised they don't seal it up. At the same time it is cool to have a large art space. I also thing it's so weird that they abandoned public transit on that scale. It must have cost a fortune to build. 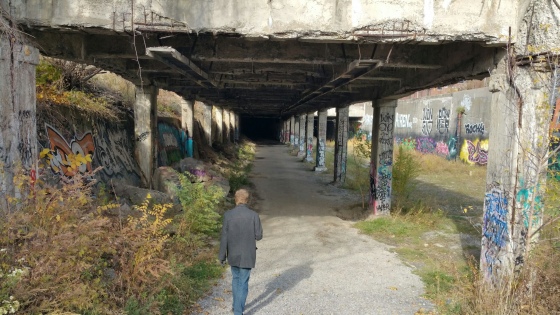 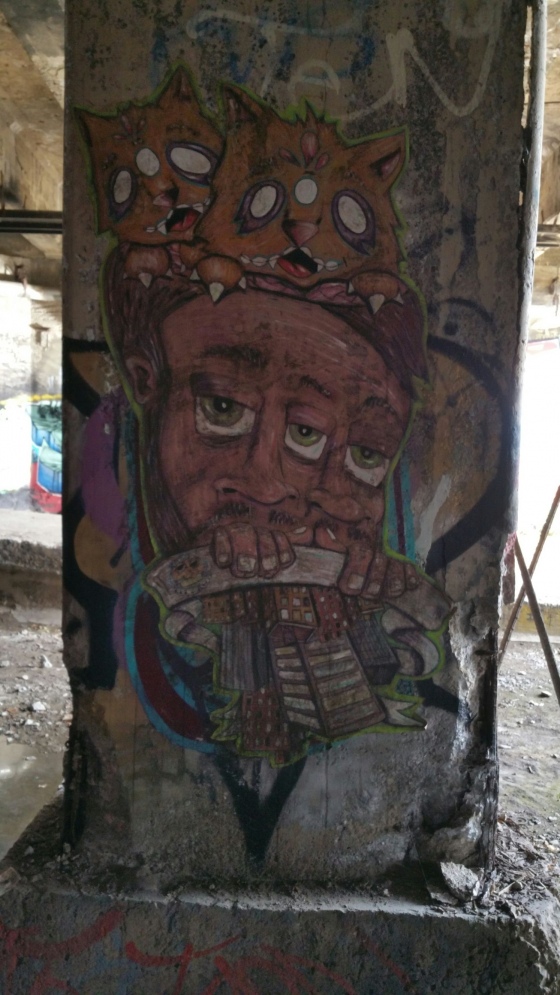 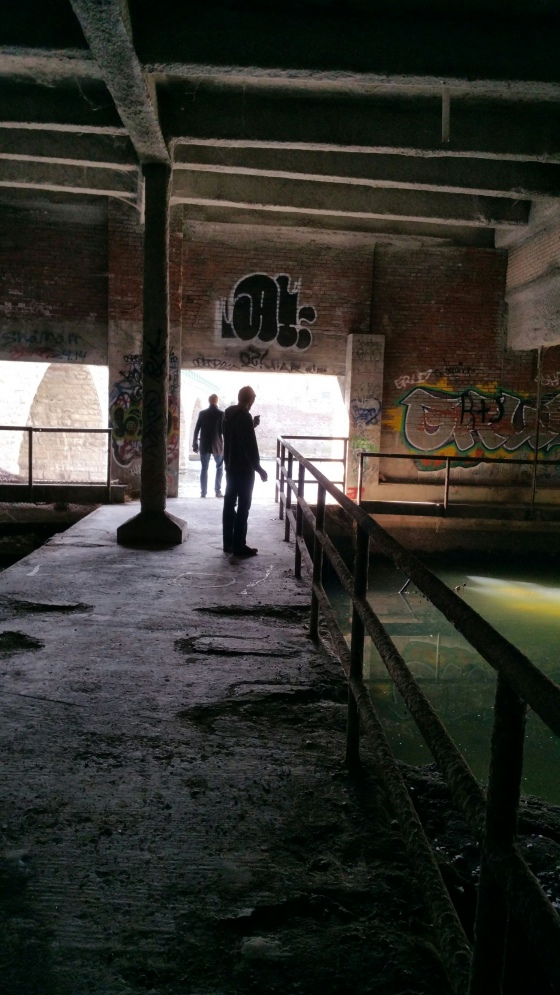 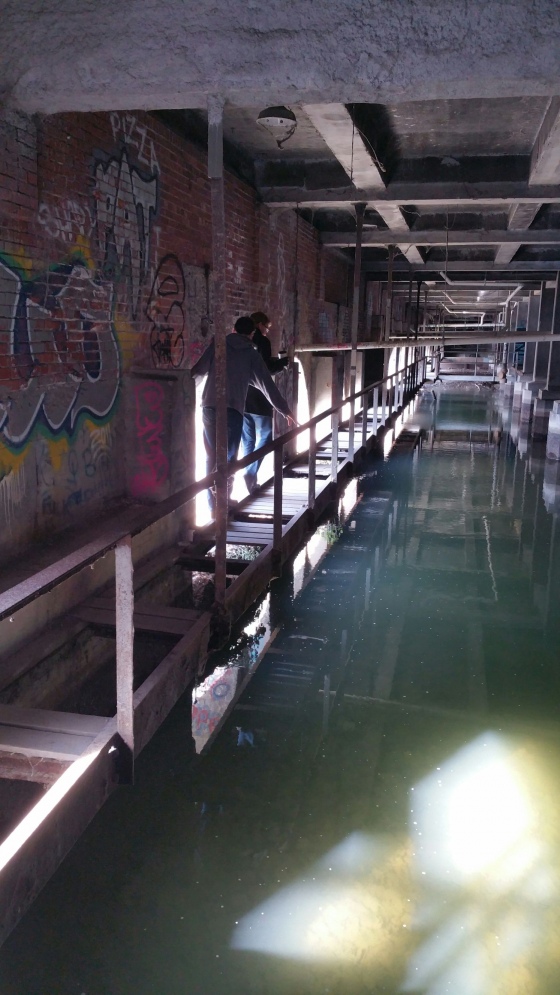 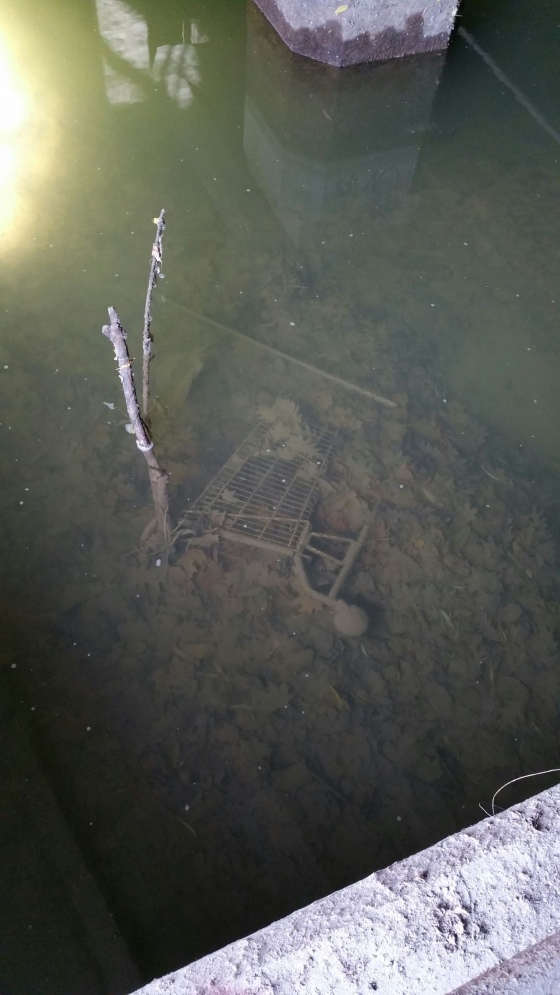 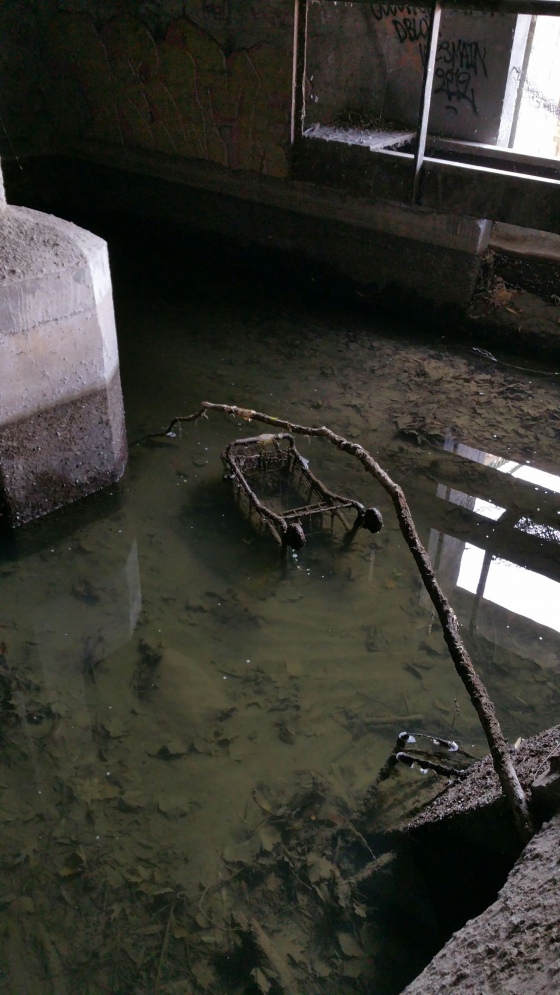 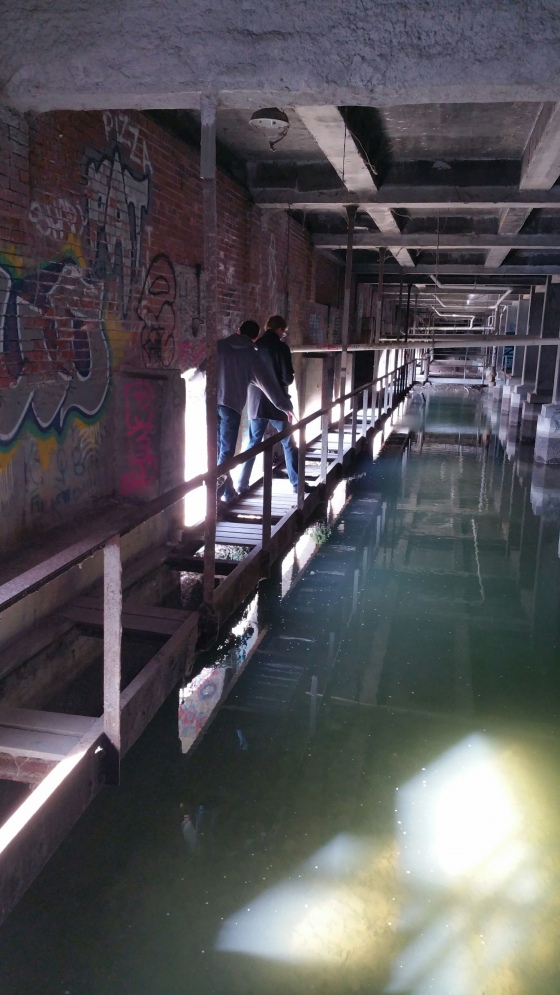 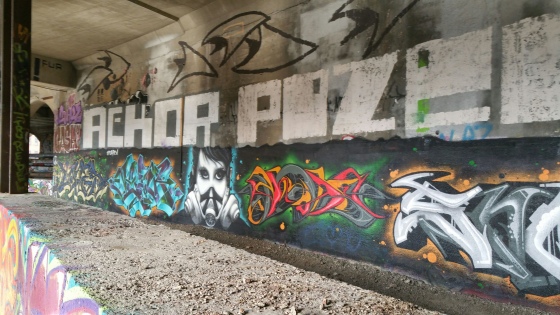 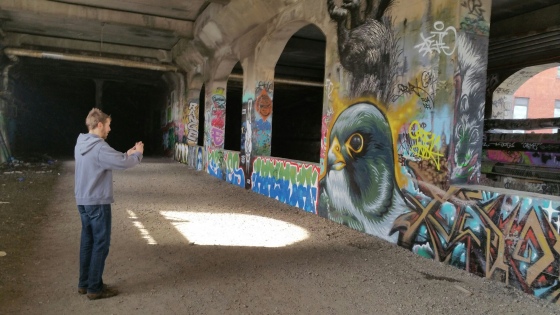 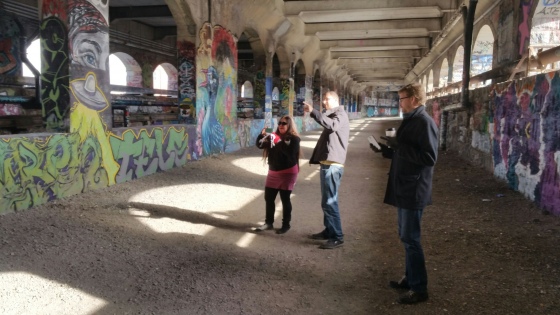 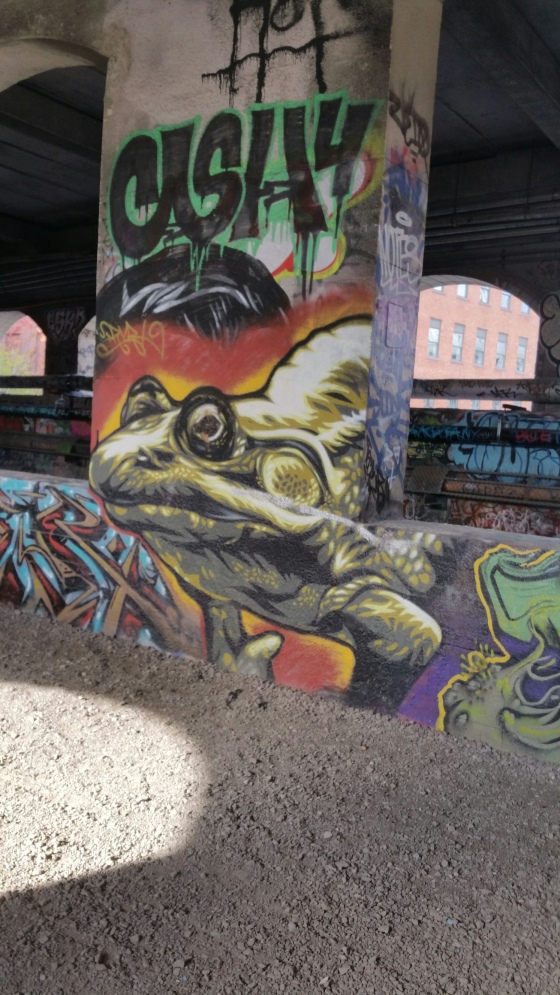 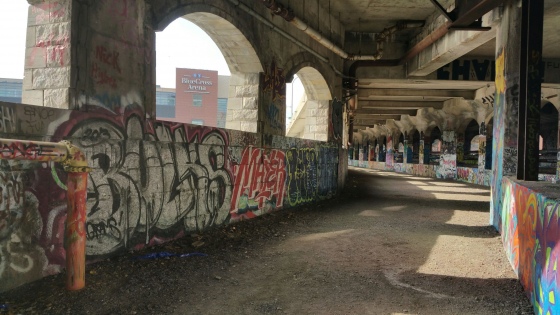 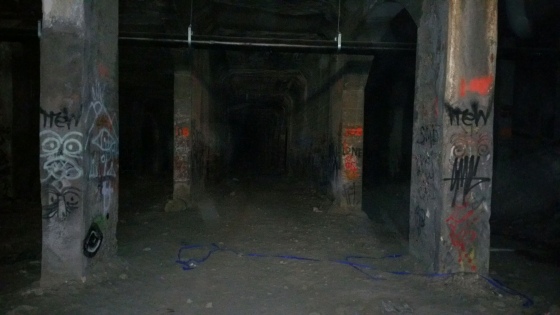 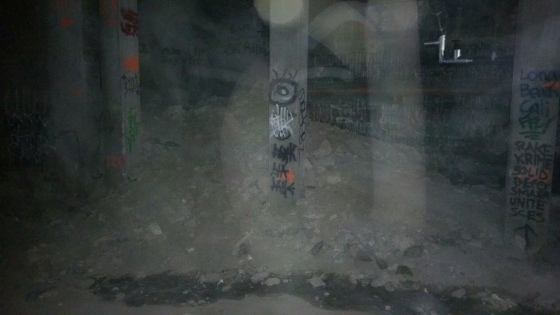 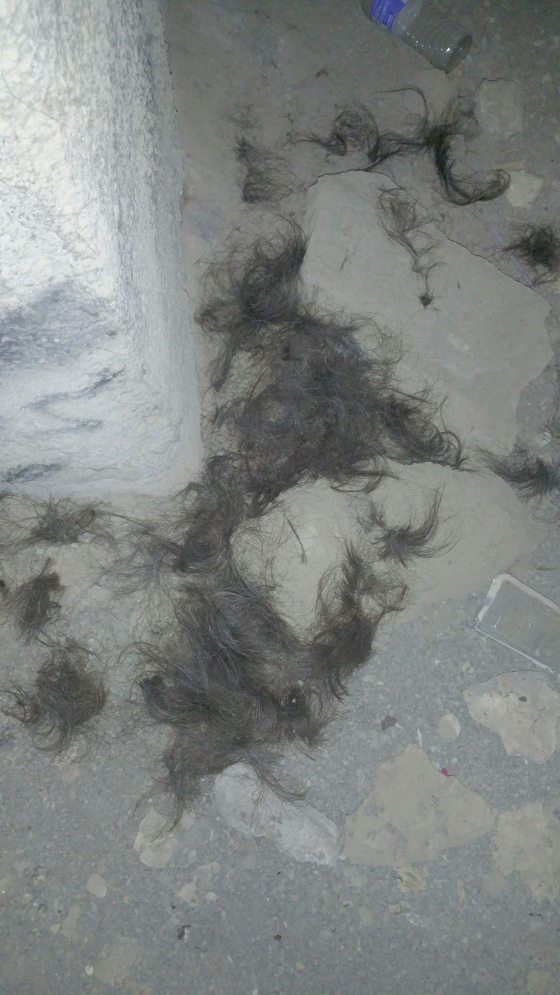 They did fill in some sections that ran under the highway loops due to safety of the roads.

Wow, such a scary and exciting place!
What was that long pool??