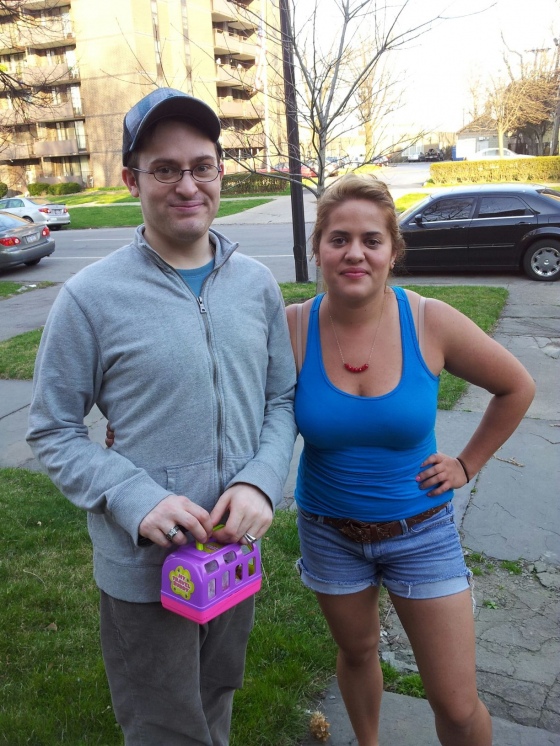 We tried a some non fish items at seabar lunch. I got the locomoco, a Hawaiian classic, that consists of fried rice topped with a hamburger and then a fried egg, all covered in gravy. It was actually quite delicious. I also got the chirashi zushi bowl. 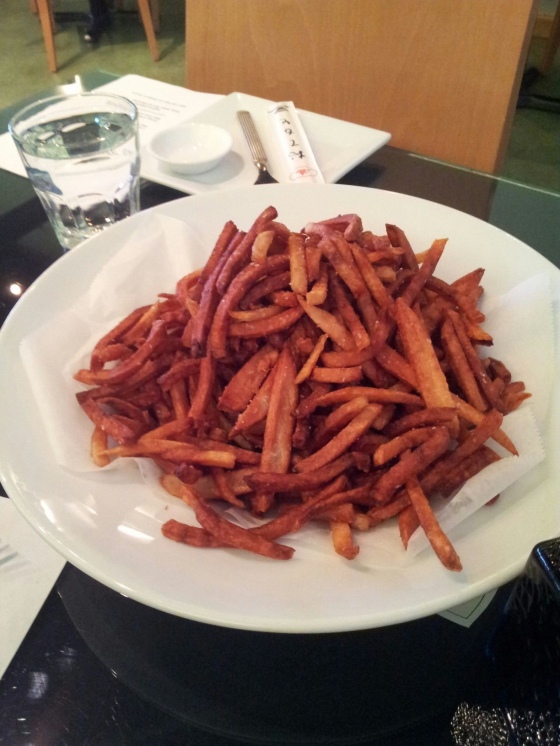 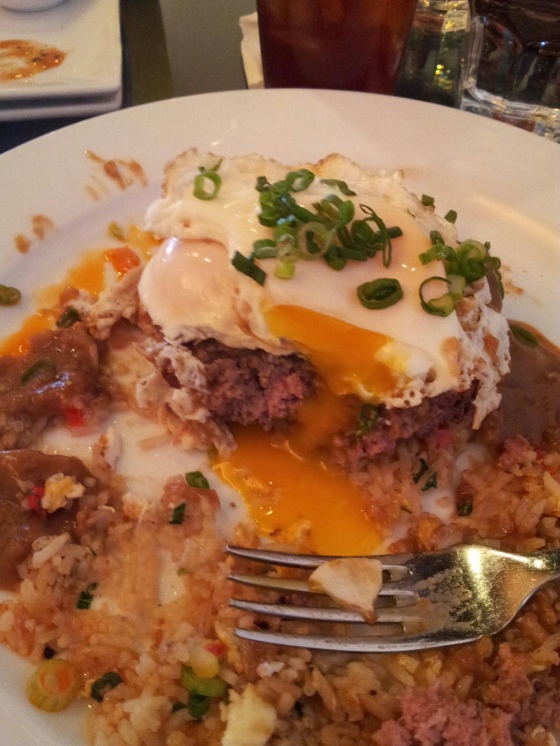 It was worth the 45 minute wait. I love that it came with chicken legs. Way bigger than I expected compared with the portions of everything else. 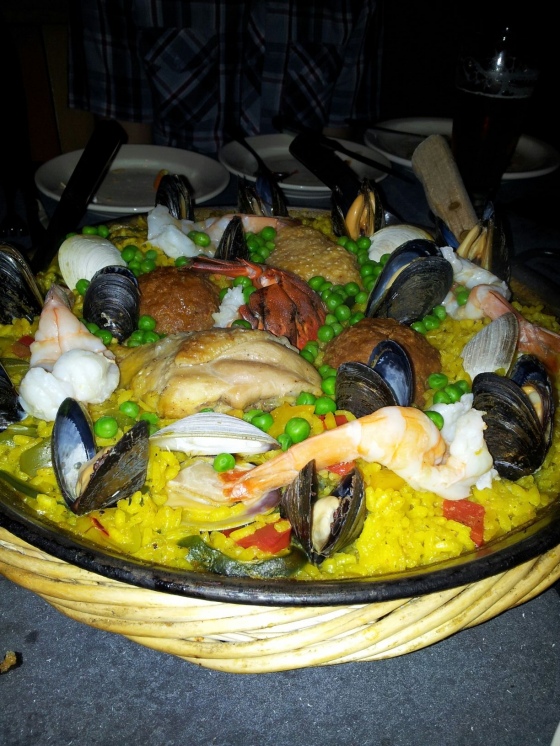 Even Basra needs a cool down. 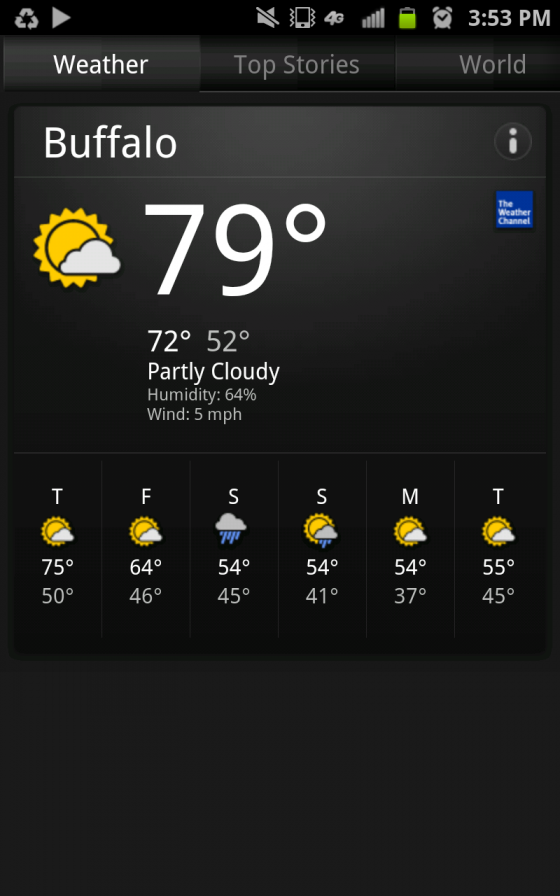 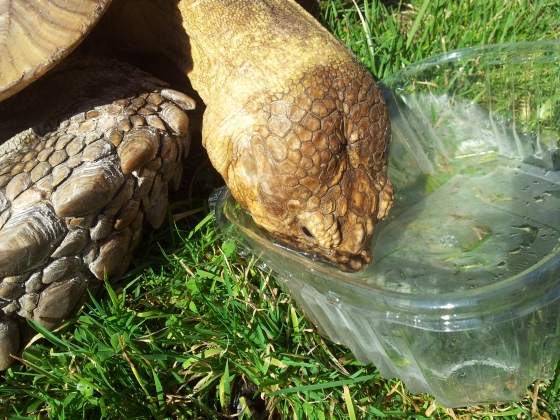 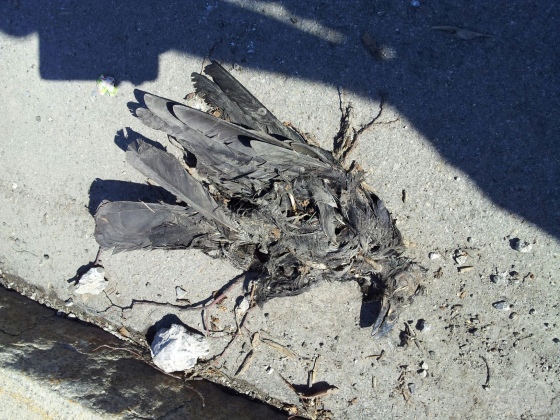 Oh, how I have missed this.

The hottest march day ever

At least that I remember. The tortoises are going to be so traumatized when thy have to go back inside. 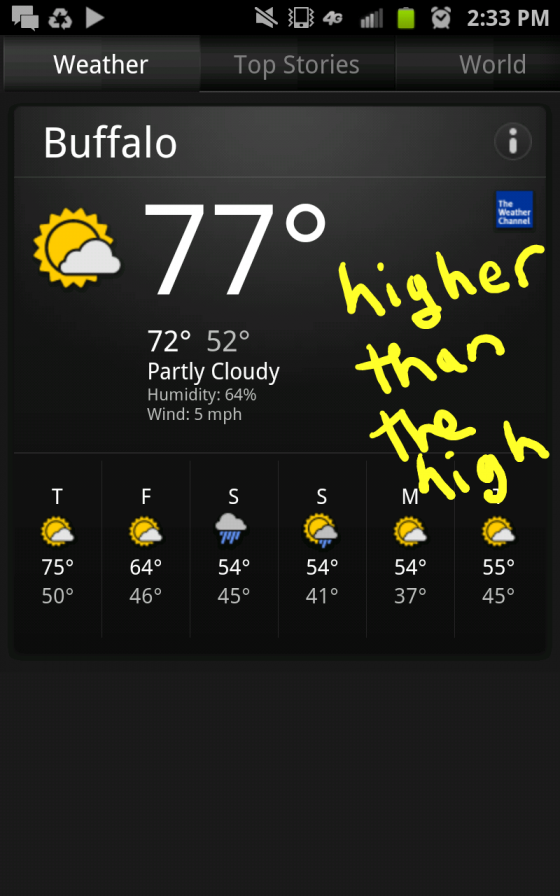 It is really happening. The temp should reach 75 by tommorow. 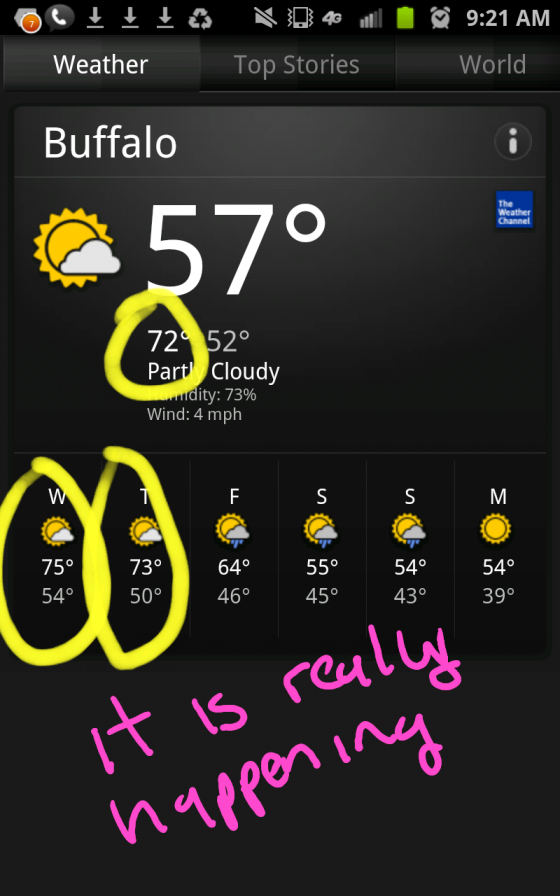 Only got a few very random pics of the holiday this year. I need to start taking more pics again. 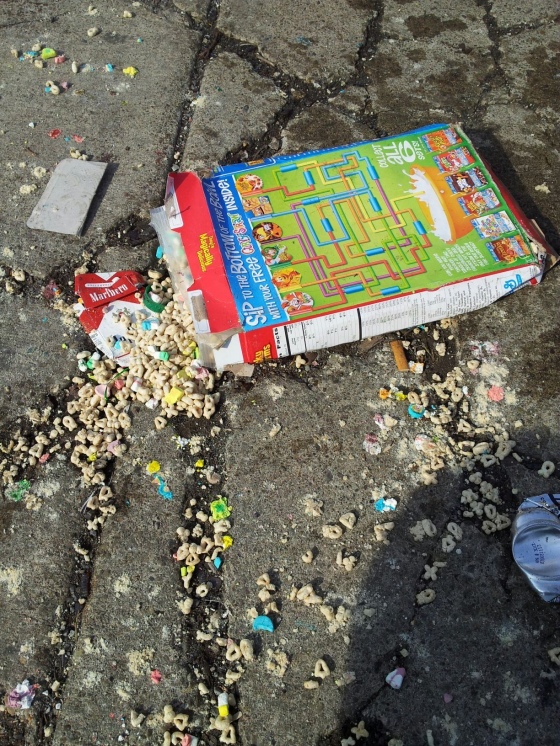 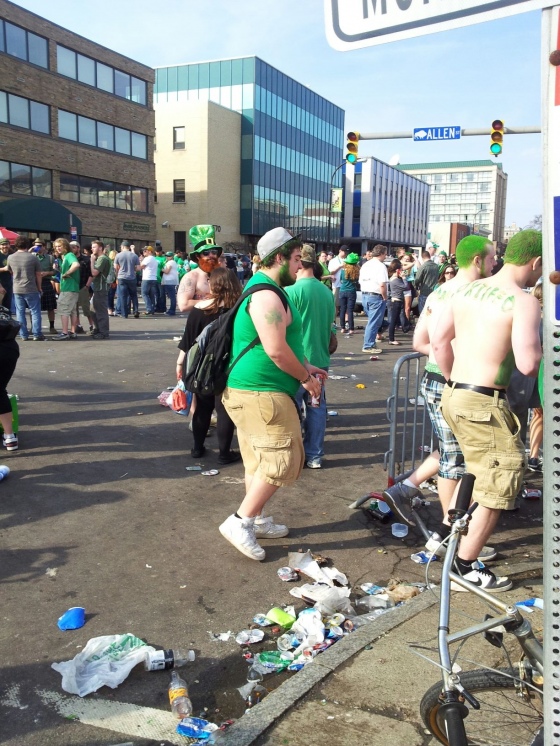 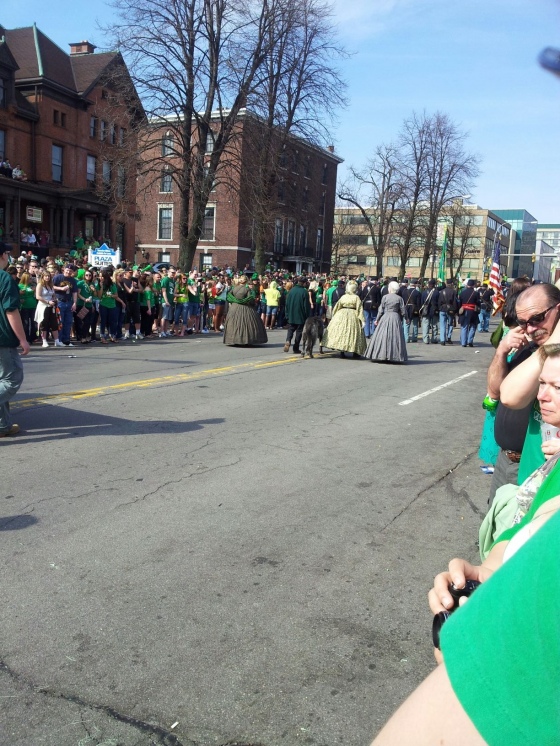 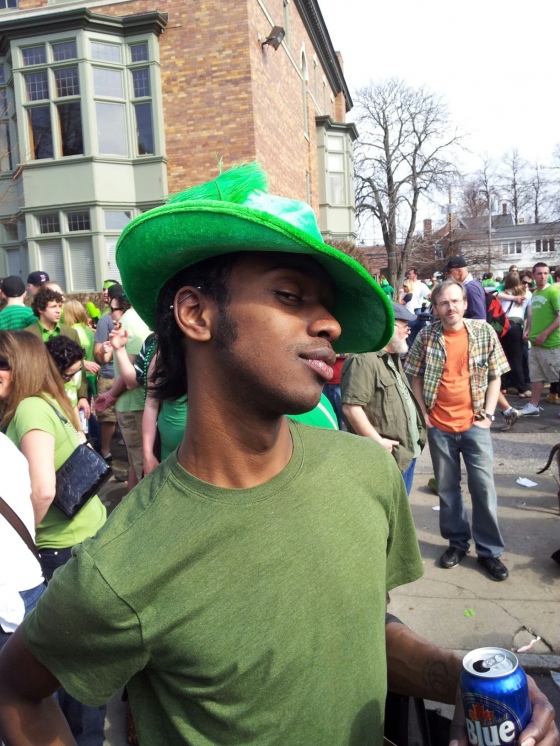 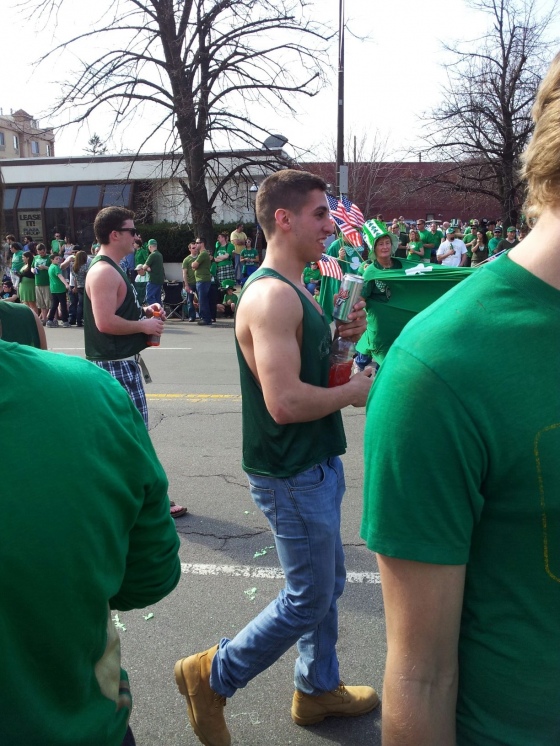 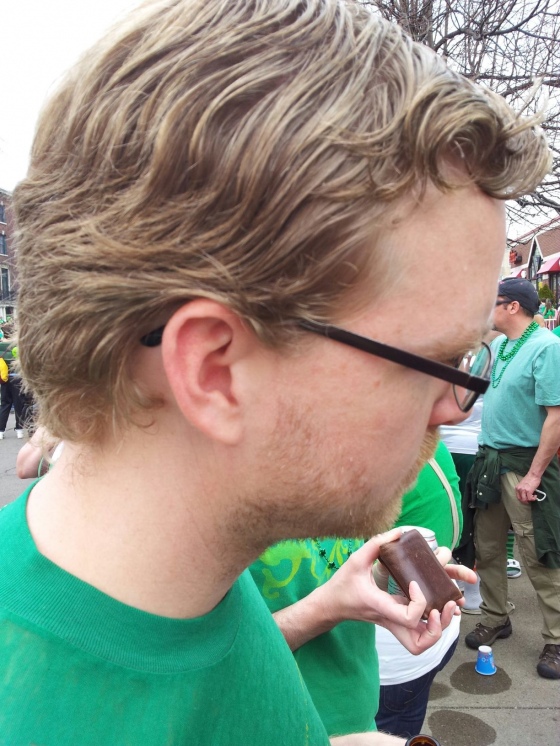 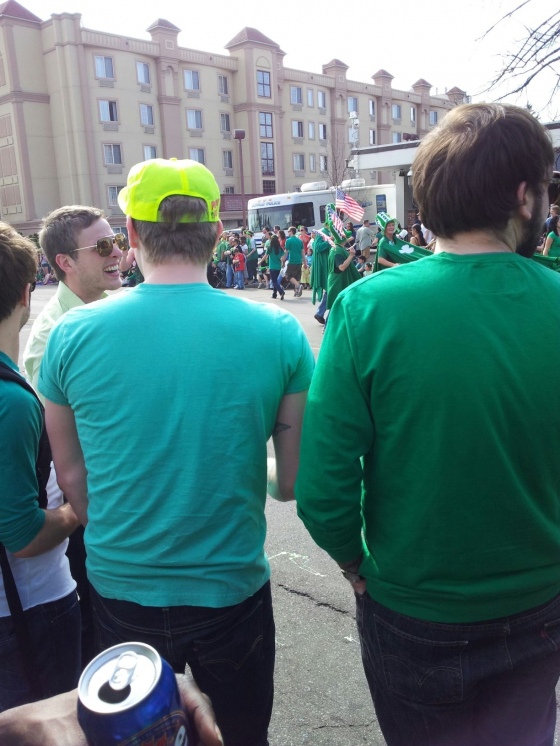 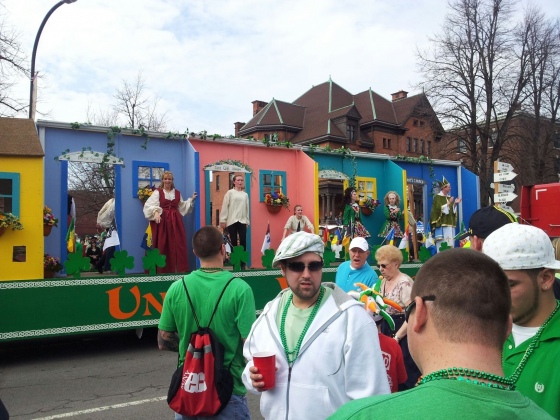 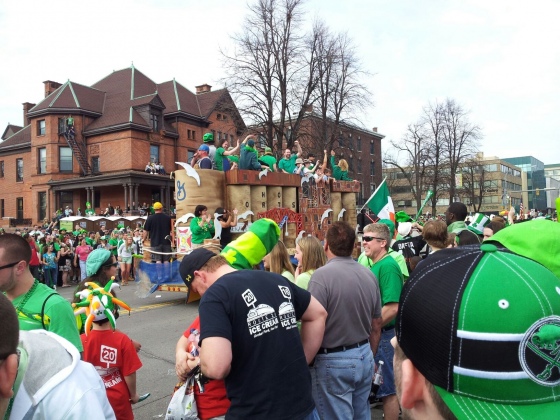 Even B got trashed. 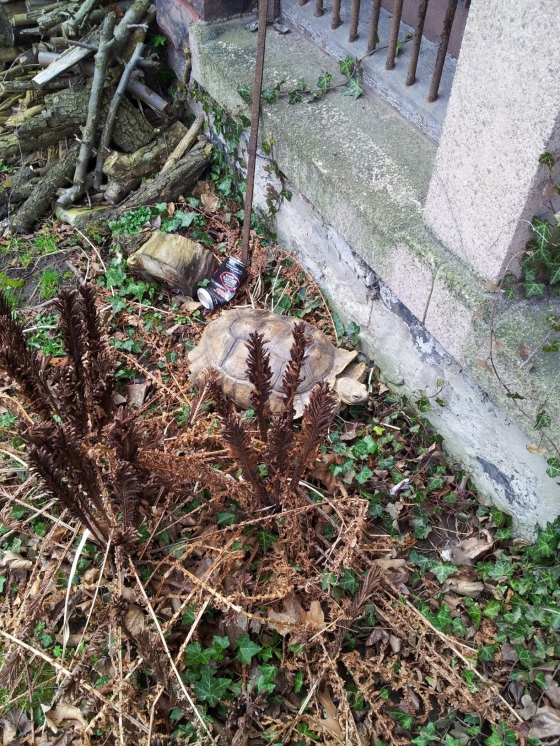 An Entire can of Mikes that must have really messed him up nice pix....

I can't believe this article

is painting Robert Bales, the soldier that slaughtered 16 afghan villagers including 9 children as anything but a horrible psycho murderer.

â€œHe is not some psychopath. Heâ€™s an outstanding soldier who has given a lot for this country.â€

Why is anyone "trying" to humanize and understand him is beyond my understanding. There is no way that any excuses about his pathetic problems of losing a job and a house can compare to the families whose children he murdered and many of whom he set on fire. Kill yourself if your life is so bad buddy. you don't have to kill a bunch of innocent women and children. Any public rationalization makes us sound even more disturbingly supportive of his action.

I say screw the trial and drama, screw the punishment in some military court. if I was the afghan gov't I would demand he stand trial in Afghanistan and then just set him free in the streets and see what happens. If we don't treat him as the disgusting cold blooded murderer he is, it is only going to invite more terror attacks. To be honest I wouldn't even blame them. Will he have to undergo an international war crimes trial?

Can you imagine if it was the other way around and some afghani man in the US shot up and burned a bunch of women and children here. And people can cry 911 all they want but it's not the same in any way. This is such a direct and cold blooded murder. He had to look those children in the face.

These are all quotes from the article

While Bales, 38, sat in an isolated cell at Fort Leavenworth, Kan.â€™s military prison Saturday, classmates and neighbors from suburban Cincinnati, Ohio, remembered him as a â€œhappy-go-luckyâ€ high school football player who took care of a special-needs child and watched out for troublemakers in the neighborhood.

His former platoon leader said Saturday Bales was a model soldier inspired by 9/11 to serve, who saved lives in firefights on his second of three Iraq deployments.

â€œHeâ€™s one of the best guys I ever worked with,â€ said Army Capt. Chris Alexander, who led Bales on a 15-month deployment in Iraq.

â€œItâ€™s our Bobby. He was the local hero,â€ said Michael Blevins, who grew up down the street from him in Norwood, Ohio. The youngest of five boys respected older residents, admonished troublemakers and loved children, even helping another boy in the area who had special needs.

The thing is that all those great things he was are true..... Maybe I should follow the link..... But somewhere this war or this army or something that happened to him made him snap or change.... Not here to say it is his fault or the Army's fault..... But someone should or could have seen something like this coming .... Guessing there where signs that where ignored......

if the villagers were just that - unarmed civilians, that is just atrocious.

Was he under commands to kill them - possibly even under threat?

Weird foggy patches on the river

There are all these crazy fog patches on the lake and river. The weather is so strange right now. I was running around with no shirt on. 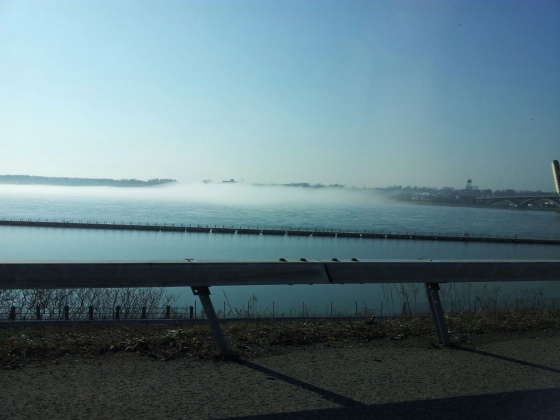 Well Yesterday (Sat) when I went into work wish I had my little camera with me it was so foggy.... Now I don't know if or how fog shows up on camera... Since it is all ways one of those you see it from a distance.... But once I got past where the train was the tracks with fog and the empty Gas Station looked like scenes from some post apocalypse movie..... In this picture it kinda reminds me of that X-men movie where the black bird rises out of the water... I don't know how fog forms over the water and why in some places and not others ...... I thought that it only happened in like little ponds but I see I was wrong very eerie looking....