So me and (e:libertad) are going to look at an apartment on Friday. He has already seen it and knows the people who live there and loves it, so I will prolly like it too but we'll see. I am very nervous. To think I might move out and I'm not even 28 yet, haha.

This is a big change for us and is happening very quickly but I am pretty sure it will be the best for both of us. I can't wait for you to see it. 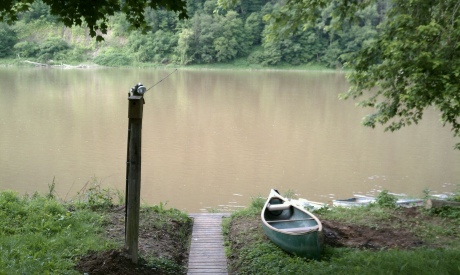 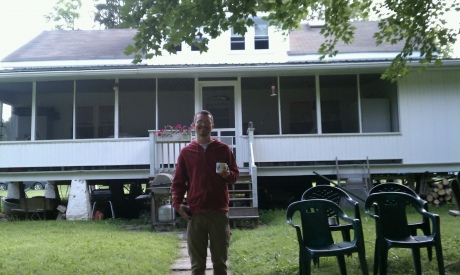 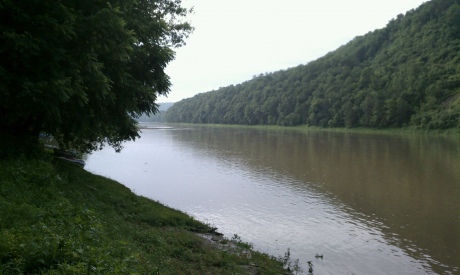 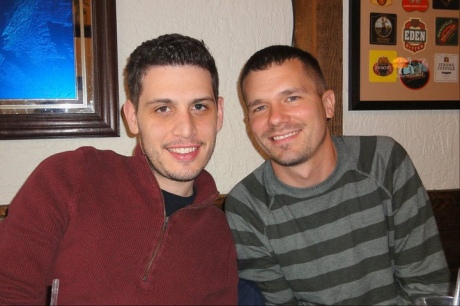