The past year has flown by so quickly, and I feel lucky to have spent the majority of it being so happy and content. It's amazing to have someone by my side to share it all- I completely forgot what it's like to have a partner and I became so used to being alone. At first it was really difficult to find compromise and I was scared to really be myself.

Love is definitely the best gift you can be given- it's so hard to find. To have an amazing and crazy family and friends was already a blessing. Meeting Bobby has changed everything and while I used to be the skeptical one, now I'm the sappy person in love.

Can't wait to come back to Buffalo and show him all the summer fun stuff and Toronto!

Apparently a frigid cold is about to sweep the northeast, stay warm peeps!

You and Bobby seem great together even if I don't remember the heart to heart I had with him. Hopefully you guys will be back in the Blo soon.

It's crazy how bad my allergies are here in AZ, I know I've always been sensitive but I feel like they never became this bad in Blo.

Started sniffing last week and ignored it and fast forward to Monday... I actually had a fever and vomited.

I went to the CVS minute cloning this morning(which is seriously the fastest and most convenient place for minor illnesses) and I was in and out with a thorough consultation, diagnosis, and treatment. Afterwards, you can pick up your meds right away- today they already knew who I was most likely because of my lung hacking and that took less than 10 minutes.

Under an hour total- I love that place and the NP also asked about travel to West Africa and a few other investigative questions about Ebola before coming into contact with me. She was also super nice and helpful, as was the other NP I saw previously.

My niece Kyla turned 3 yesterday and she's so freakin cute. She showed me her pony, and the my little pony I sent Her. Then she called my mother and I pigs- which in my case is mostly true. Except for the past 3 days because this illness make me not hungry.

This is the rhythm of the niiiiiiiiiiiiight!!!! :)

You bring me ebola. I murder you.

I'm so angry about that idiot guy who lied about coming into contact with Ebola while in Liberia- apparently he may face criminal charges and rightly so. He endangered the lives of his family, himself, and possibly the public.

I hate this disease and I really hope it doesn't spread throughout the U.S.- I will find someplace else to go. :(

I guess it didn't work out for him.

His family keeps trying to leave quarantine too: :::link:::

Fingers crossed my man and I will be in town for Halloween! I'm so excited to do a couple custome and I have a great idea I think... :)


Going to start approaching random people all over Phoenix and help Paul find someone who wants a tortoise.

Annd I got the iPhone 6 for free and sprint bought my contract. I know, I know the Samsung Galaxy is way better and all that blah blah blah. The stupid rumors about the phone bending do nt phase me because I would not keep my phone in my pocket. I'll say this- the screen is nice and I like having a working camera. Plus it was a crazy good deal and I don't have a bill next month because sprint paid me $360 for my broken 5s.

Yaaaaayyyyy!!!! I'm so happy!! Better make it a triples costume!

That was whooop on the party, unwhoop on the iphone.

It's officially a partay now.

The guy who planned the city of Lake Havasu bought the actual falling apart London Bridge in the 1960's and had the exterior granite bricks numbered and brought to the U.S. for his new city...


Who knew?! His name is Robert McCulloch and he was a the owner of a chainsaw company. Cash can literally buy a piece of history and have it transported to another country and rebuilt. How much to have a pyramid placed in the city I am going to plan? 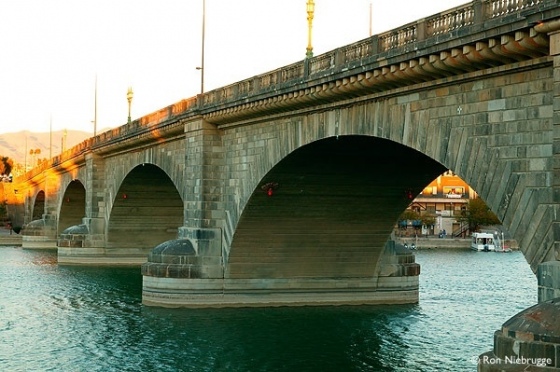 When life hands you lemons


I actually really don't drink much but that sounds really good right now.

So much has happened thus far in 2014 I feel like 8 months have passed and I haven't stopped to take it all in.

Being in a relationship has been so amazing, I know I haven't been the best friend or sister or anything lately but it's hard to not want to be around the person you love all the time.

I've also been really consumed by work and the constant struggle of getting promoted is draining. I'm at a standstill now and even though I've only been there 9 1/2 months I've never worked so hard to prove myself and it's discouraging to have so many interviews and have so many rejections. It will ultimately just motivate me even more to work harder at finding a better job. I don't know how (e:terry) worked an inbound call job for so long... It's a 10 hour day of allowing people to vent and be angry about situations you have nothing to do with. I can handle customer service but this is just relentless and depresses me. I love the amazing benefits but the work itself is pretty much the same day after day... Time for an alumni membership and some serious networking.


I just got a second job driving for über which I think will be interesting and profitable for the short term. My goal is to do this for about 6 months and pay off my car and all my credit card debit and a chunk of my student loans. My coworker drives for them on his days off and makes some serious cash so why not?!

I seriously love having a new car...


Finally moving out of the parental home and into an apartment with my man... Super excited to have my own home with my guy. We are shooting for a month from now if not sooner.

I am in a kickball league and learning hoe to play on a team... A new challenge as I mostly despise team sports and cheering and all that. I actually won the game for us last week.

I miss my sweet little nieces so much, hopefully I'll stop being so broke soon and I can't visit this fall. On the note of being broke my bank was hacked this past week- hackers need to get right and steal from people who actually have money. That in addition to major hive breakout and being subjected to my mothers' two week long 60th party celebration in which I've been staying at random places because she gave my room to her guests has been probably the worst week yet of 2014.... She has every right to do that however it sucks to miss my luxurious bed and smart TV...


And then I remember that I have heath care and no imminent threat of Ebola and I think overall my life is pretty damn good. Later peeps, love ya!

Congrats on love. So you are a a taxi driver now?! 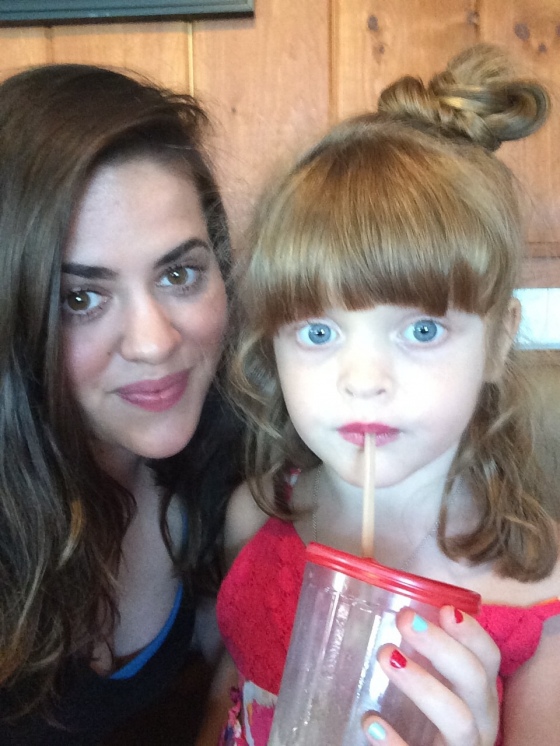 So cute. When are you coming back?

I was interviewed for an assistant team lead position which is exactly where I want to be in order to move into a training or writing position and was not selected. In laymen's terms, this sucks so bad.


It's super difficult to not be bitter about the fact that I see way more men than women move up the ladder. It also sucks to see the company choose to promote those without an education. I worked so hard to finally finish school and do it right. Makes me second guess who I work for and I want to continue my career with this company or go elsewhere.

I do my best daily... And this last quarter I had the highest performance ratings on my team. In short, I do the best job in the shortest amount of time with the highest customer satisfaction ratings. Apparently that still isn't good enough or noticeable to those in power. I try so hard to help customers everyday... Against the struggle of a terrible new interface and systems that are archaic or don't work properly and I still get damn good ratings. I also put together presentations and submit teammate success stories for others to encourage recognition.

I realize this is me complaining about the monotony of corporate world and its backwards ways, but I know I'm worth more. Time to piloting the pavement once again and find an actual career where I am placed in a position that allows me to thrive. It's a waste of intelligence, creativity and talent to be complacent and stay where I'm currently at.

I'm also bitter that likely all the men around me make more money for doing the same work that does not nearly meet the quality of mine. Not gonna get bitter, just better honey. Ba leeeeee dat hunni.

Its time to send out resumes. Applies to me as well, btw. You know this already, but complaining only indicates conscious realization of the mediocrity of the situation. So you now take the next step. It is that simple. I have (e:Paul) to thank for wonderful advice. I am just projecting. :)

I love it when

I can get a little raw chicken sandwich action at work...


I'm so hungry but so afraid to eat. The cafe at work will now be only for beverages and packaged items like hummus and pretzels.


This is the struggle. I love raw fish, meat.... But chicken is not a raw item that one ever wishes to consume. Maybe a little food poisoning before my vacay will get this body looking right!!!

That's what I thought but recently when reading about the history of sashimi I came across toriwasa.