broken phone and no job

my iphone is cureently being fixed though! Annnnnd, I know it is not grammatically correct to start a sentence with and, however they changed the back cover to pink. The total cost, $90. Way better than the other places I compared prices at. I am promising myself to be good and no longer drop my phone 5 times or more a day... Perhaps I will never drop it again. I went two years with out any issues, so I feel that's not bad for me. I break things all the time, drop stuff on my feet, and walk into walls, hard metal objects and any clumsy type of activity you can imagine.

I've really started to focus on finding a job, and I feel I assumed it would just be so easy. False, there's tons of competition out there and a lot of companies require degrees and want to pay less than 30 grand a year or under 20 an hour. How do people live like this? I've made it mission to find the best job possible and keep evolving my resumes and cover letters into masterpieces. I'm getting better by the day, and I feel good vibes headed in my direction.

Mission: Have a job before Ho-low-ween. Blo style... I wanna live in Cali o yea.

You should have just got an android phone.

Cheers to the Dirty Thirty

(e:flacidness) I hope all of your birthday wishes come true! I'm right behind you, here's to three more decades. :)


These are from the after party... Classic gangxsta 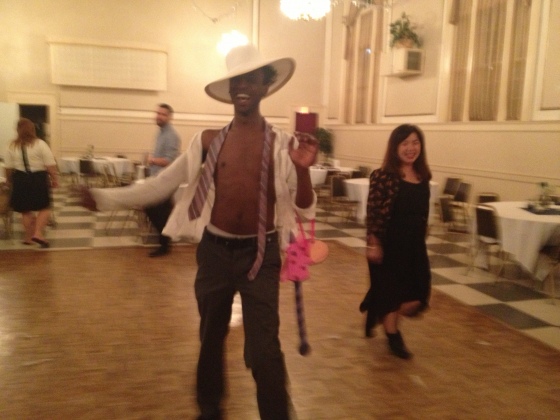 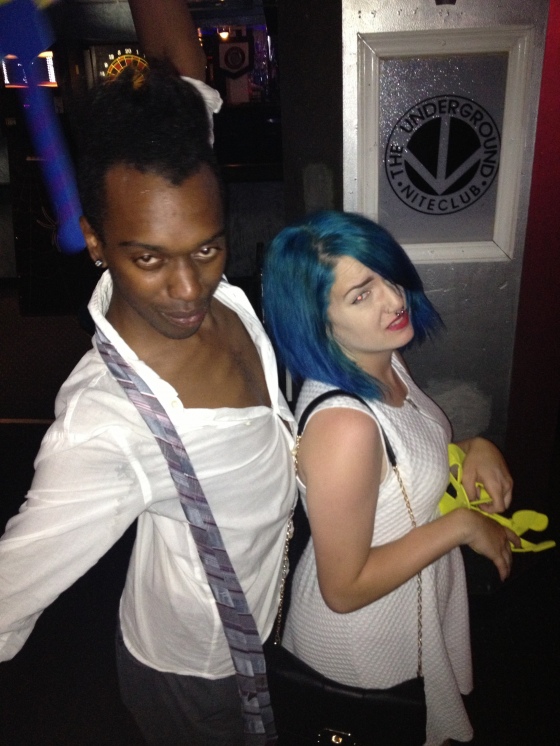 wow that last picture is so beautiful

With a guy who opens doors and treats me well... Plus not bad on the eyes. Oh yea!

I have a series of questions that I ask m on the first date:

Are you super religious?

If they answer yea to the last two its just and go... And I pegged this guy to say yes. He has a gay brother and that makes me like him more. Two of my palest friends are gay and I think about whether or not they would like they guy on most dates. I also think about whether my mother or sister would like them... If I feel like one of these people would be strongly opposed, I cannot date that person. Not because I don't make my own decisions but because my family and friends are so important and there isn't any time to waste dating someone who won't fit right into the madness of my family and friends!


The seafood and beach questions are important because I just love seafood and think about it constantly... Beach as well.


Still moving to LA when I find a good job... Maybe this guy will last more than three dates. But it's kinda sad because I usually like one out of over 50 guys I go on dats with and I hate going on dates because men can be way more emotional and depressing than women, in a scary way.


I completed my brown mission... Now I'm addicted to being tan. Jersey shore Sarbear. :) Actually it would be like savage sarbear, my hair gets all crazy from being in the pool and I'm getting kinda dark so I look like a crazy island lady who spears her own fish.


I cracked the glass on my iPhone and I saw my uncle fixing one a few weeks ago. What he was doing was way more complicated, so I'm gonna get pink glass for the front and replace it myself. Cheers to DIY.

I haven't sunned in over a month... It's time to get brown. And maybe get noodles later...


Photos up from yesterday's adventure... I was hesitant to leave the house after a series of bad dates. This guy the other night proceeded to get drunk... And I wasn't monitoring his drinks because I'm not his mother. Anyway, he told he his life is terrible and lonely and this is as good as it gets.

Really???!! My life can be lonely in terms of a companion... But I think my life just keeps getting better. Not a fan of people who are complacent, but don't wanna change things for the better. This guy just went in on me, so I told him he's a downer and left.

I just can't with that... It was like the twilight zone. Second dates are for exchanging pleasantries and exchanging fun stories and letting your best show.

Now, I have moved on and deleted him because I can't deal with extremely sad people unless we have a family or friend bond in which case it's normal to disclose anything and everything!

Went to foodie spot Cowboy Chow, where they make cocktails that taste like flowers as bread that I want to eat and have with me all day. I also had buffalo carpaccio and duck sausage stew... I love food!

Oh and then I had a cupcake... So maybe today is a no food day. I do have another cupcake left... this is a problem! I also drank sparkling wine from a can and should have bought more because its the perfect mix of classy and tacky and a lil trashy and cute all in one and that's just maybe how I would describe myself... And smart too. It should be assumed sparkling wine in a can is smart. 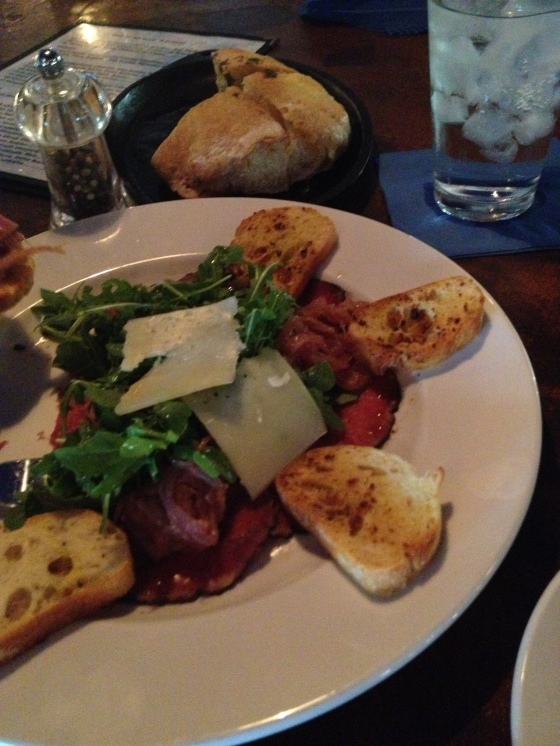 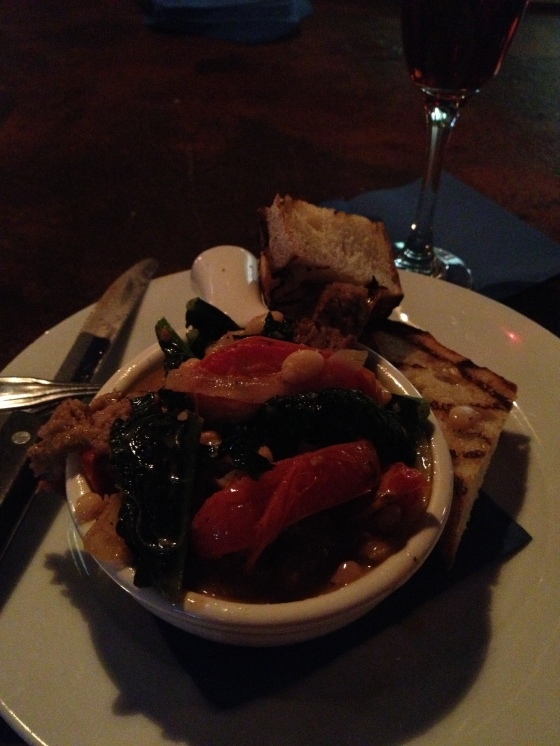 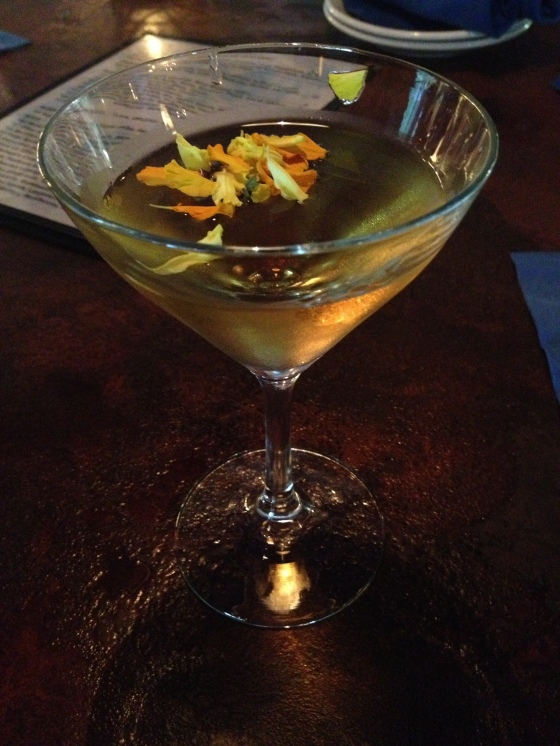 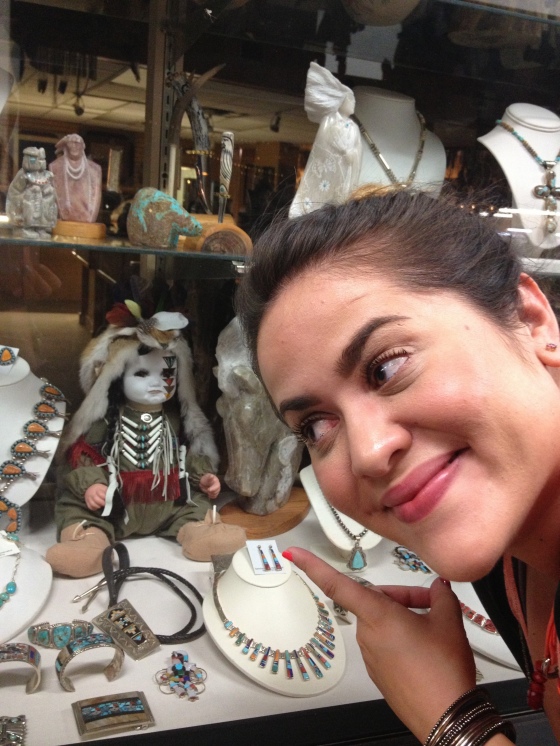 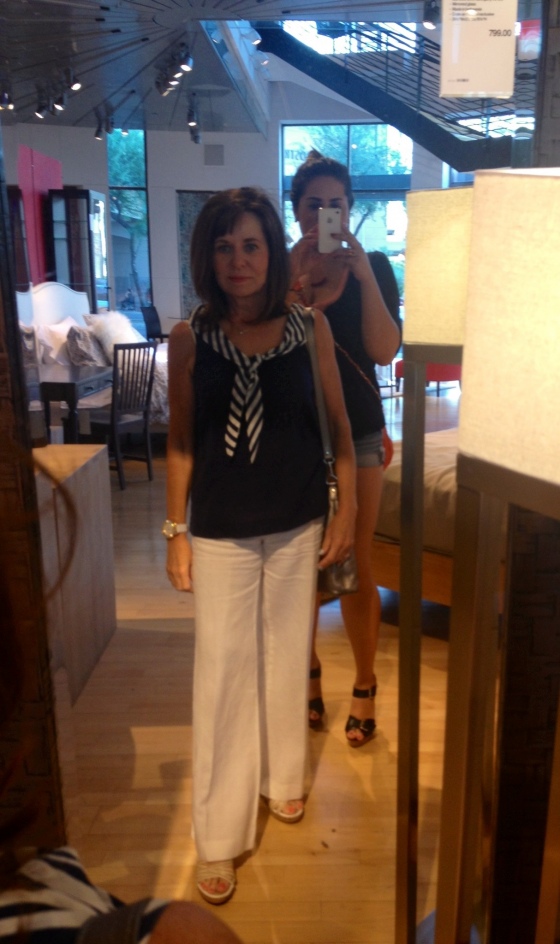 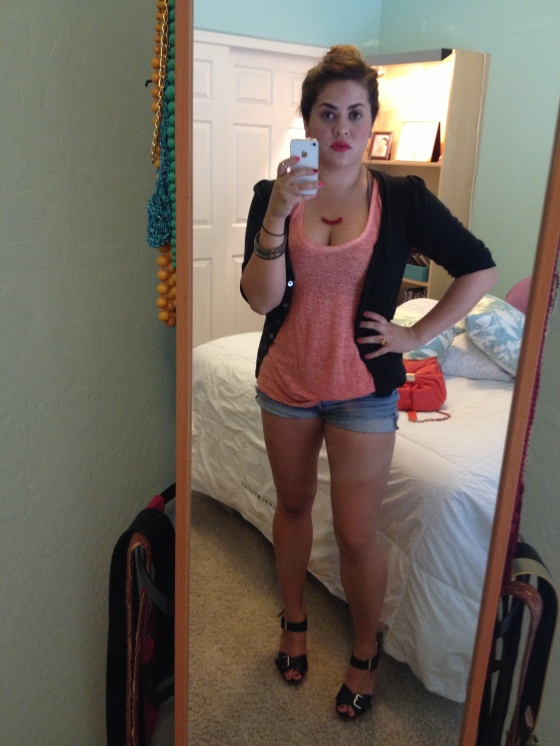 Bitches be stealing my man! It's ok though.... She is so beautiful and they kinda seem like the perfect couple. :)

Ha! A huxtable got him!!