If anyone is looking for something to do there's a Jazz Festival in Lewiston from Noon - Midnight. Come and see people that will remind you of characters out of a Wes Anderson film. I stopped by tonight with my Mom as we had dinner in the Village. 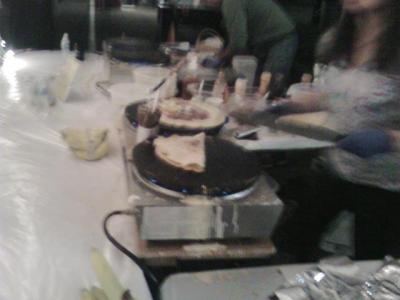 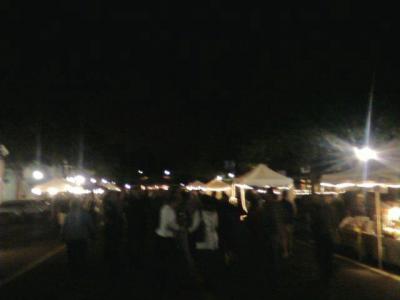 Wine Ice Cream as there is also at the same ton of wine tents. 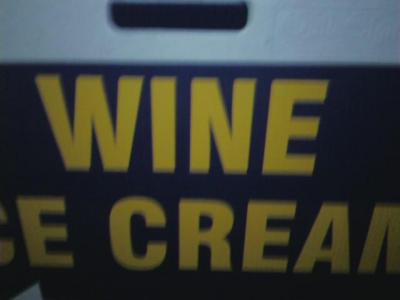 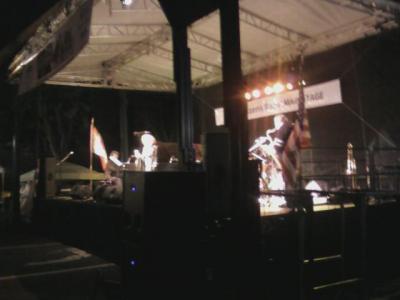 It's not really my type of music as it's more of the Kenny G variety rather than the Miles Davis type, but the ambiance was there tonight. Actually it kind of felt like we were in Sarasota rather than Lewiston for the night.

My trip to the Great White North

I went to my Great Uncle's Cottage up in Canada last week here are some pics.

Me driving in the middle of the night down his access road. Actually I didn't see a car for the last hour and a half of the drive. 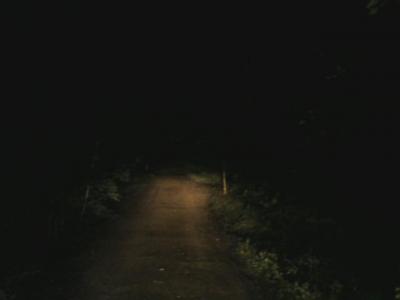 Here's a pic of the lake 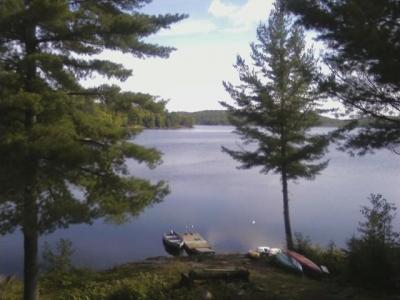 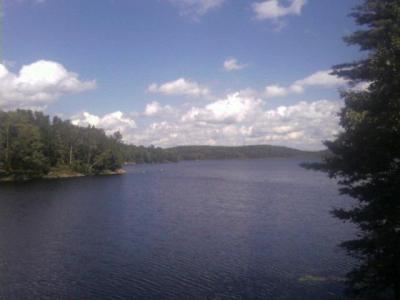 He has two cabins up there I stayed at the newer one with the wide deck up on the hill. 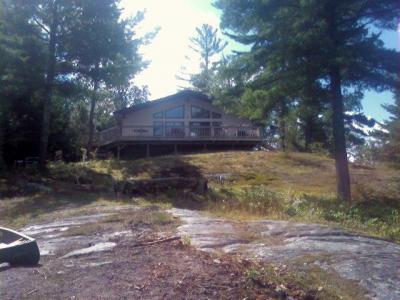 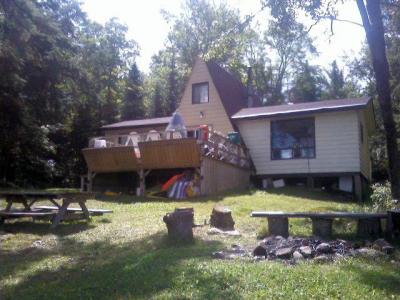 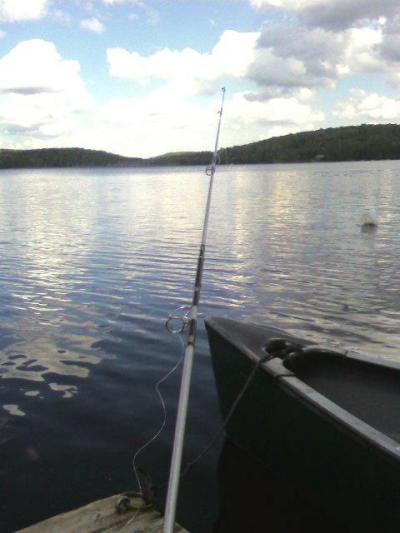 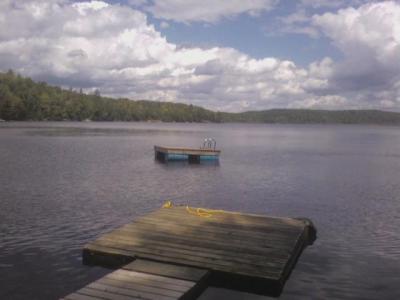 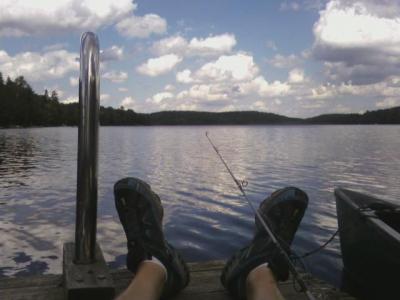 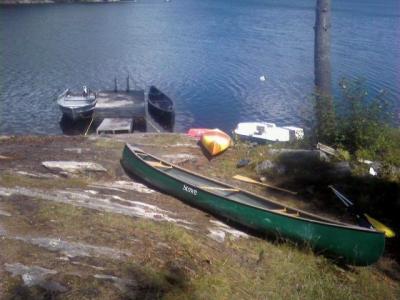 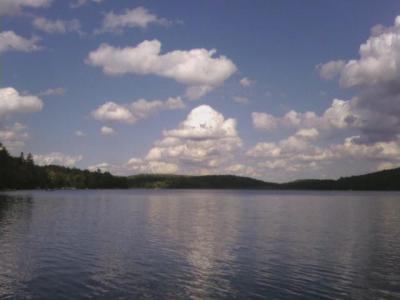 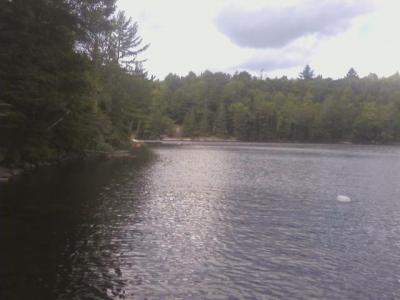 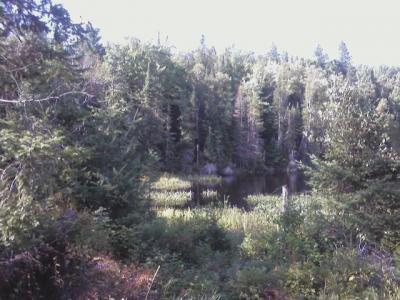 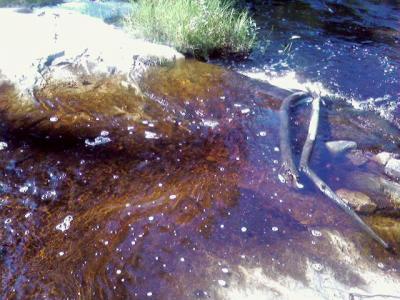 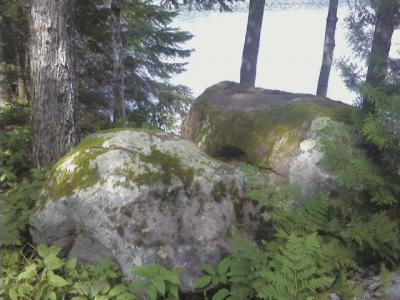 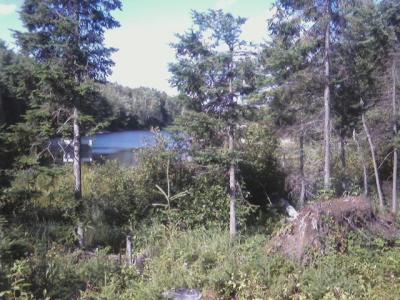 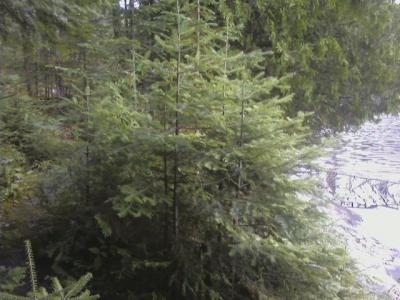 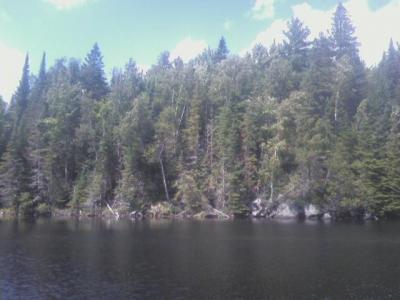 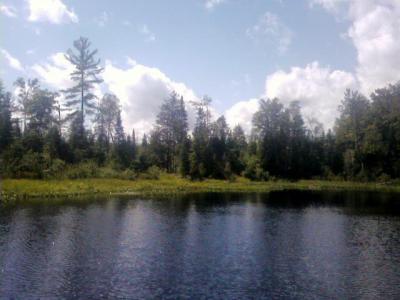 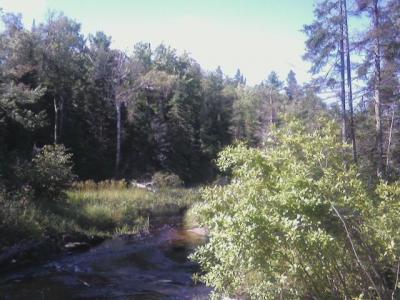 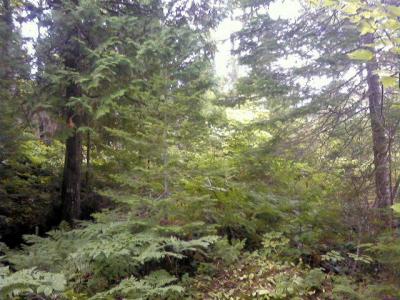 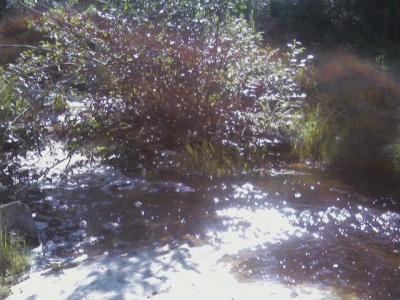 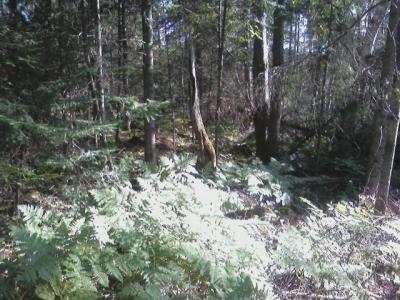 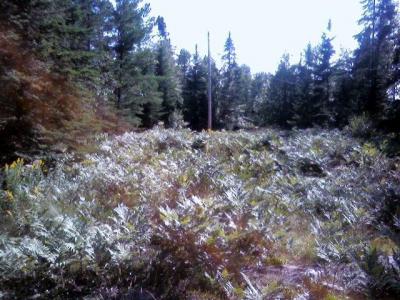 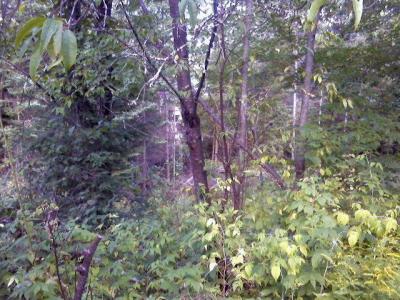 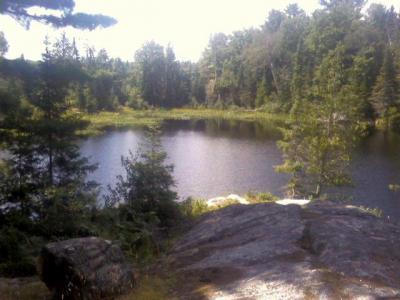 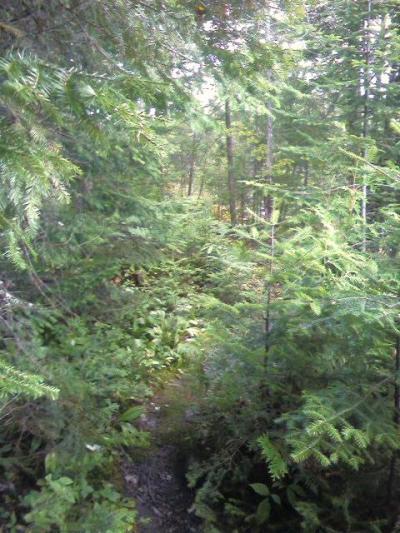 Wow! These are excellent pictures! :)

Looks nice. Hope you had a nice and relaxing time. :o)

My brother lives up in cottage country... so, of course, i am curious where your uncles place is...

For those not of facebook Ben Folds is coming to Buffalo and will be performing with the BPO on Thursday Oct 8th. Any one want to go and or possibly shell out a few more bucks for seats?

aw crap I would love to.

6th anniversary of the blackout

For some reason I found out about that fact today. All I can remember is that it was also the same day that I realized that I had to end my marriage. For some odd reason my door/trunk key broke off in my trunk lock and I had to get it fixed, for some reason the locksmith on this little strip of Military Rd in the Falls across from the now fashion outlets had power and fixed it. But in driving back home to Canada at the time I it just dawned at me as I was waiting to cross the bridge that the whole entire relationship was a farce and just pain "Fucked."

It was a beautiful day out today and I guess the hotness of it kind of brought back those emotions associated with it on having the lights go out on many levels at the same times doesn't hurt in bringing things back.

Other than that I just roamed Buffalo while most people were working and it felt great. From watching the young actors reherse in Delaware park to running into (e:tinypliny) it was a great day and walking around for about 4 hours felt pretty good.

As Summer seems like it decided to show up I was also going through some summer songs on Youtube that were big 10 years ago for some strange reason.

As I remember drinking in LA around that time coming back from Vegas.

They were from Canada and started out as a Punk band.

Greg Alexander & Stephie from "All in the Family" totally sold their musical careers short. Just because he got all freaked out about pissing off 4 celebrities he just shut down or at least that's my take on it.

Then I didn't realize the New Radicals reunited and made this Obama song under the name The Not So Silent Majority. Seriously I wonder what would have happened it they did get their minds straight and kept on making records?

I haven't walked around Elmwood for that long in a long time. Well I did the thing where a walked it and took pictures and then walked around the Marina and that was fun. Sometimes with Elmwood I'm not Cool Enough and I'm not that other kinda Not cool that is cool, it is tough to explain. Glad you had a good time.

I can't imagine what it is like to see that it was 6 years ago to just know that the Marriage had to end. I really can't imagine that. I can't even imagine being married. But then again I also don't remember that black out either. But I'm sure if I lived where you did I would remember it well.

On another note today should be a great time.

It was a lot of fun walking up the strip with you! :) Were you able to contact (e:metalpeter)? Are we going to the fair tomorrow? We could stop and have that awesome ice cream on the way back. :)

Those are some really old videos! I remember one of the songs was somewhat back home because they lifted that tune and made a bollywoood version in Hindi! I can't remember the name (or the movie) of that song!

My day just pretty much had me laying around all day, heading over to Canada to hang out at the OTB with my one friend, then heading over to the Casino to watch the UFC PPV. All I'm thinking is I can only do so much of this before it is going to drive me nuts, FUCK I NEED A GIRLFRIEND & I'm not going to find her @ an OTB or Casino.

I don't know if it's my bias since I a secret love of industrial and synth pop music which pretty much comes from and thrives in Germanic countries, but I think she's beautiful and the song is the same as well. Ok I'm really biased as I went home with someone from the Continental who actually gave me a look like she does in the end of the video.

Not Sure if you mean you took someone home who you knew from the continental last night who looked like her or if you mean from when it was open. Well I hope UFC was fun. I wonder if there is anyplace else where they show it that maybe some women go to. In terms of the Swedish Supermodel not sure what is going on there I'm guessing it is a cultural thing that to us makes no sense but would over there. Kinda like how in America you can kill millions of people die in a movie and no one gets made, but one hard dick and you get an NC-17 unless it is done in comic way. In our country violence is ok but sex is bad, and nudity is bad. So maybe there is something over there that freaks people out in that video for cultural reasons.

jesus, people had to form a support group because they are so terrorized by that commercial?! Get a life, people! lol.