Ok, so I'm lookin' at your post counts as I close this window and get to work and I'm seriously a lightweight on this site... Really Jim 500+ !?

I'm turning over a new leaf. I'm going to start posting videogame reviews up here. I got to pump up the count... and um practice writing and get more social again. Yeah...

I was going to put a Positive Spin on things and say that your lameness here has to do with the fact that you are Busy out side of here, but I could be like way off.

I'm all for you being a lightweight. I really don't need another person trying to overtake my blog views on (e:strip).

she's the mother of three. Two of which are twins.

the lil girls cheeks are super squishy and remind me of my Fernie when she was a tiny bb.

Her son Mateo and I ate BK that I brought over.

He didn't want the fries

I ate all mine

He didn't eat the patty, because It had cheese on it.

Mine didn't have cheese. It's not longer in this world.

Burgas are not your friend.

I love Burger King, it tastes so good and So does Wendy's, now I'm hungry. But most of the food they have is so bad for you. Hope it was all tasty.

they are when you get them at Ted's -- that's good times.

I miss all of you.

I've been hanging out with my bb's a lot though. They've been really cute.

Fern and I don't really have a day time thing yet, but she ends up sleeping next to me most nights. Which is bad I know, I have to start breaking her of that tonight. She's becoming a new kind of night terrorist.

I'm very tired often. She's a tough one to get comfortable with.

Mya and I have and addiction to sweet kids shows. iCarly, Avatar: The Last Airbender, and (cause I'm a terrible parent and can't resist) Star Wars: the Clone Wars. Yeah, it's violent indoctrination, but I love how many women and girls are empowered and capable in that show. Mya does too. She wants a blue lightsaber, like Ashoka's, and she thinks Anikin is, in her own words, "handsome". (PS. She hates Darth Vader and has no idea who he really is... don't tell her if you see her!)

Megan and I broke up after giving it a shot for 2 long years. I know we haven't made all the best decisions over the past few years, but I hope that it doesn't undo us entirely. I know it won't. I won't let it. If it comes to pass that these lil goobers aren't in my life everyday things would be different All in all I'm prepareing for the worst, and hoping for the best. Sitll I don't know if I could survive without Mya's cool and gentle hand of guidance. She very sternly reminds me to brush my beard every morning while making some fancy foot magic with Mario on her DS.

Good luck, Tony and Megan! I wish you the best.

yeah sorry to hear the news. I hope everything works out in the best possible manner for all of you. It would be great if you two could manage to be friends if at all possible. Anyways, you both are great so I'm sure you will do your bests.

Sorry about the Break up. I wish I had some great words of wisdom but I don't other then I think it will be tough.

That last comment posted too soon... anywhoo. Thank you all for the concern and support. You guys are great, and I digress. As glum as I may be we/I have been working towards a happier heathier future one way or another, for everyone. Things may not be so thumbs up, but I just wanted to do some catch up here where things are much realer than on any other site...

This probably absurd in retrospect, but things besides the potental loss of constant contact with the bbs arent so bad. It was my decision to move on for reasons I wont describe.

I'm very sorry to hear it, Tony, and am hoping for the best as well.

hang in there. meg, you hang in there too. i think in the end it wont be as bad as it seems now.

Sorry about the breakup,that's never a lot of laughs. Sending good vibes your way

Did you know the guy that the Smithsonian was named after never came to America until he was dead? Wiki it up 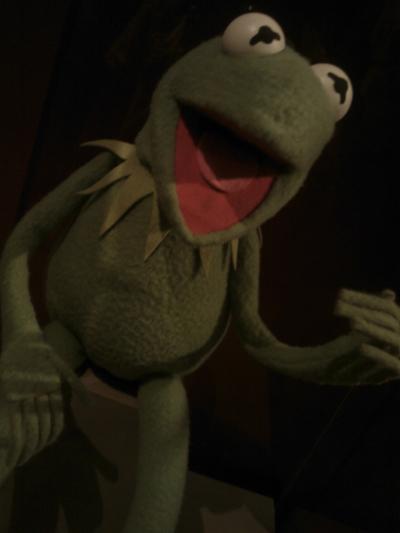 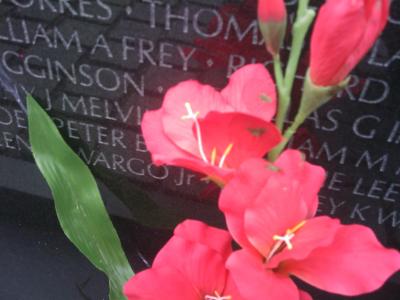 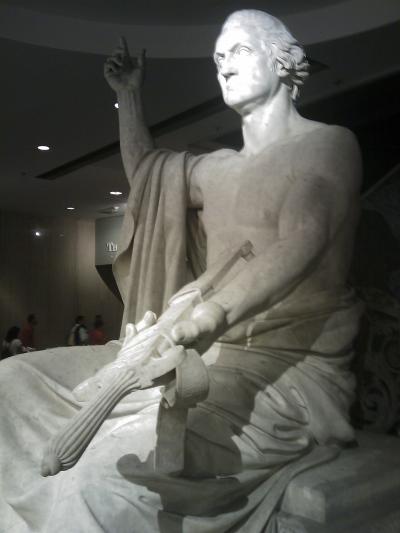 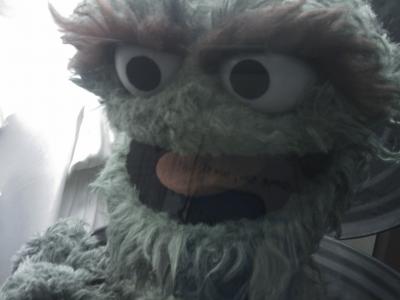 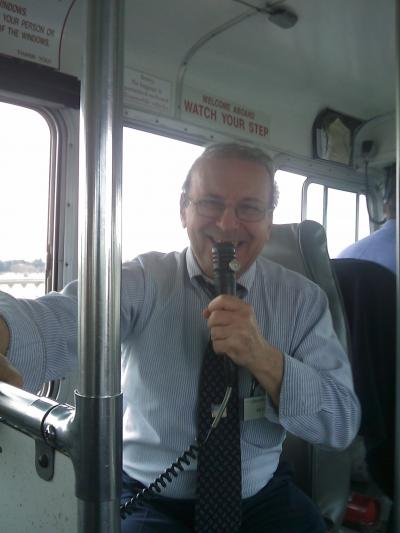 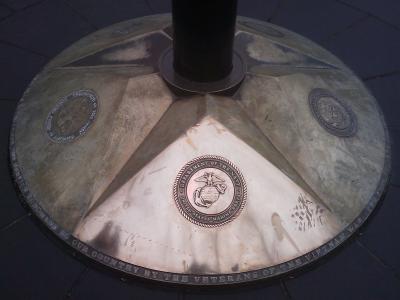 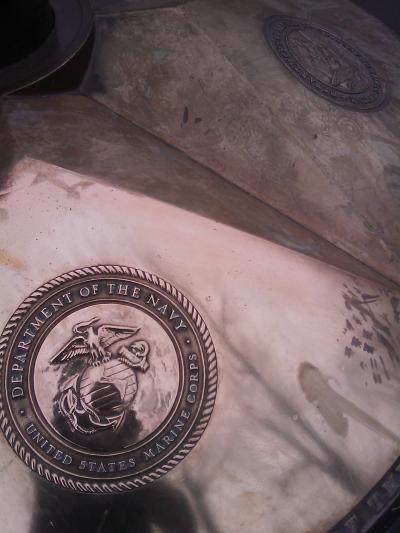 we walked right past ben's chili bowl. we should have gone in. ugh.

I have to ask where was Kermit and Oscar. On a side note I like (e:Jason)'s idea. I think the last time I was there was In 8th grade.

Reminds me that I want to go back and visit DC someday soon. By the way, make sure to get to Ben's Chili Bowl!!!

From the screetz! Foe real! 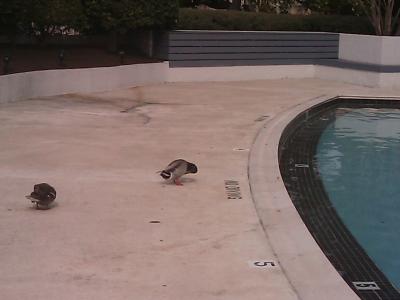 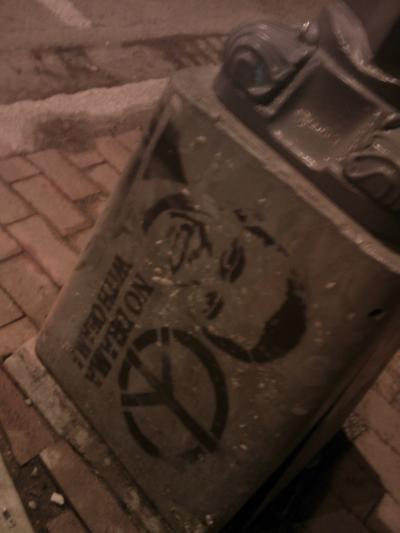 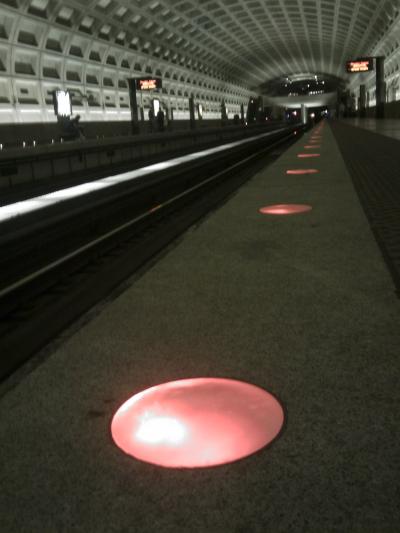 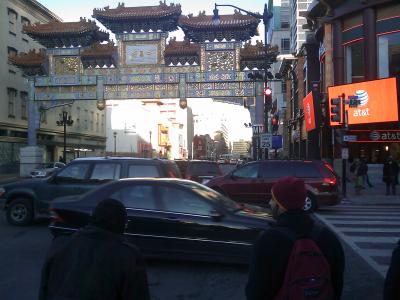 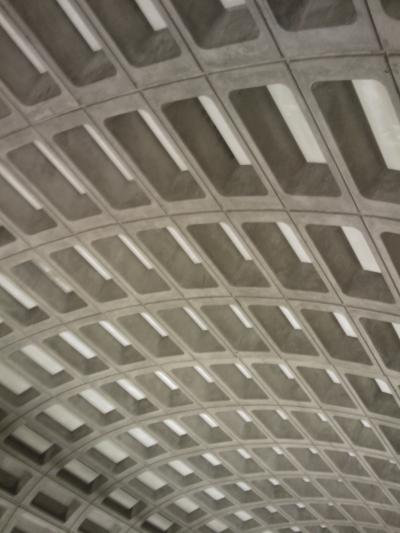 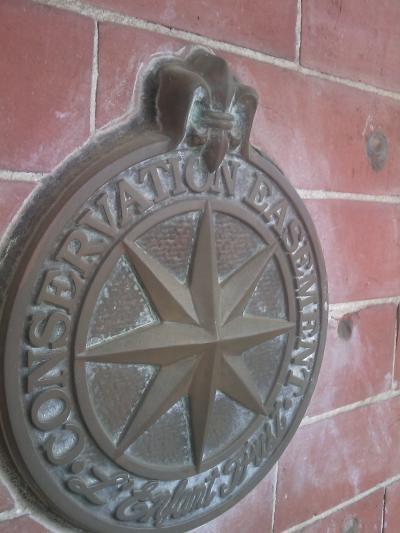 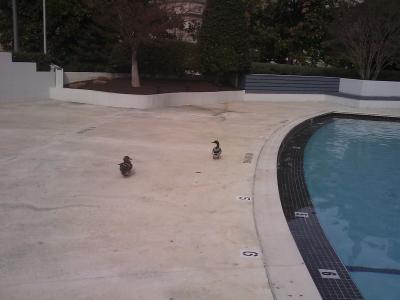 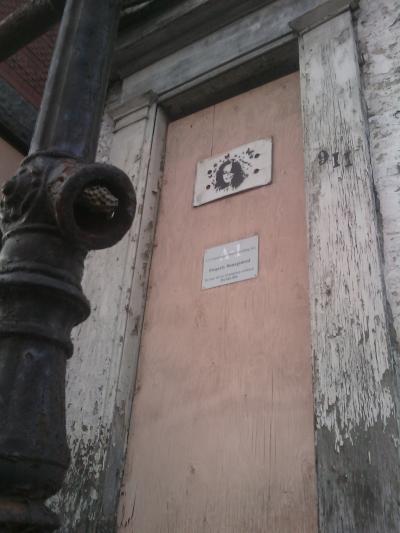 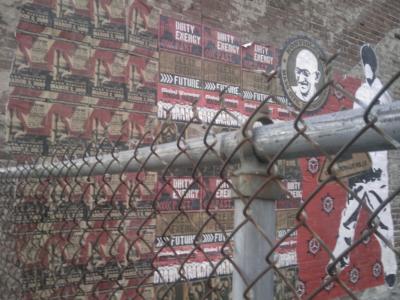 Unlike the Buffalo metro, it goes places...

that picture in what I assume is the subway station is pretty cool.

yay! i love the metro.

For Some Reason I can''t get to my photos from my phone... but I wanted to share these with you all. Those last two posts were crazy. I don't know how that happend, but check these images out. 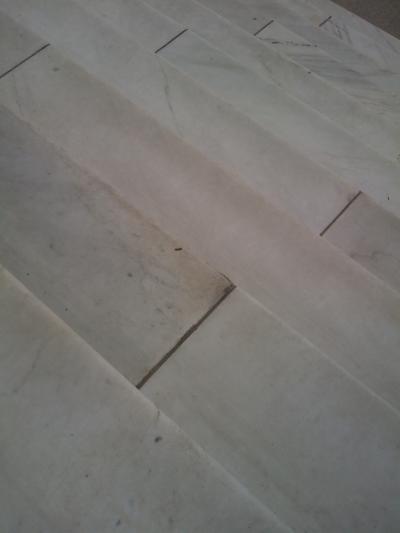 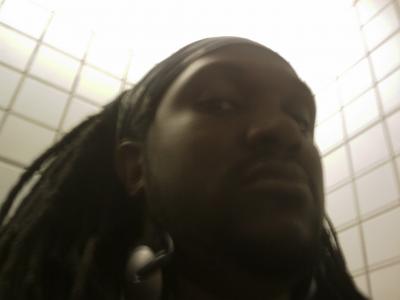 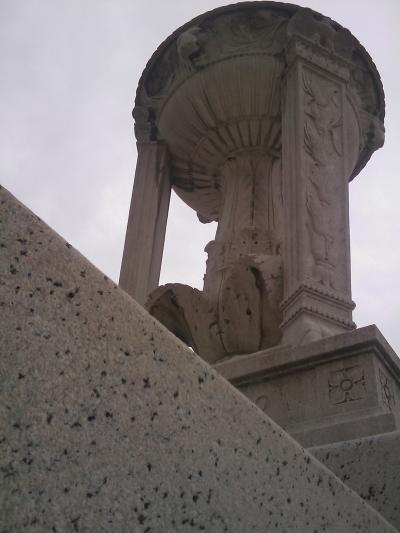 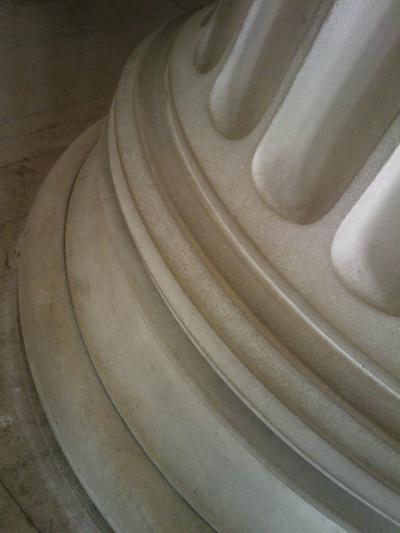 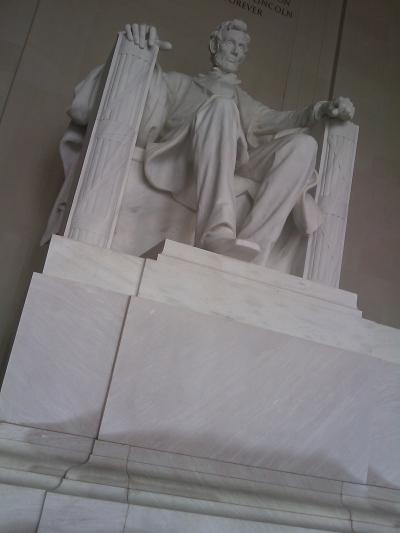 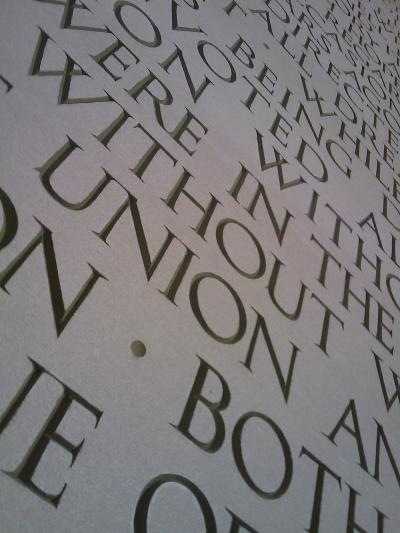 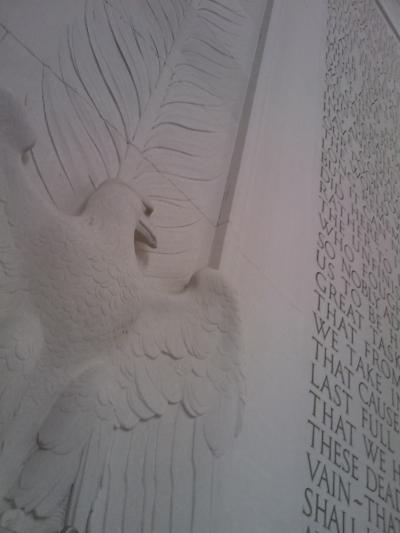 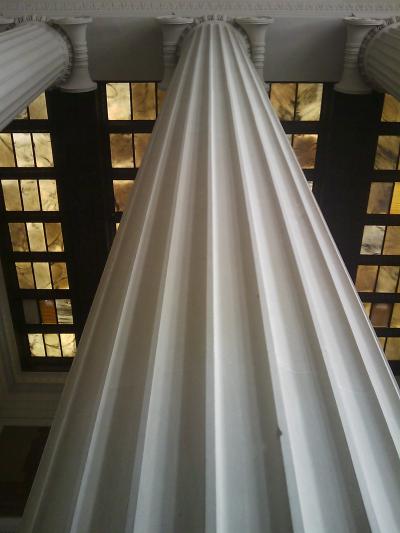 ugh...tony i've never seen you looking so evil like you did in that first picture

How did you like the Lincoln Memorial? I am living vicariously through these pictures... I've wanted to visit DC for a while. I visited last during my high school days, and I'll never forget the memorials. We, more or less, have a beautiful capital! My favorite of them all is the Lincoln Memorial though, I have to say... I'm not afraid to admit that stuff moves me.

Is that a photo of you taking a poo at the Lincoln memorial?