- I read this article (wish I could find it to link to) about kids' attention spans. The article was mostly about entertainment, especially TV shows. It was saying that what with all the internets nowadays, with the youtubes and google videos people are and will be getting used to shorter and shorter entertainment.
The article also speculated that TV ratings will dip because people won't even have the attention span to watch a 30 minute show.
I sat back and tried to cluck my tongue at the fickle and fly-brained Youth of Today when it occurred to me that that shit applies to me too. I mean with firefox I have like 10 tabs open and to spend 2 minutes on a page is probably above average.
To disprove this theory, I tried to think of the longest time I had recently devoted my undivided attention to something. I thought for like 10 seconds then gave up, and reloaded digg.com.

-Did anyone see those wind generators down on the lake in Lackawanna? Across from that Mittal place, by the CN warehouse.
This writer encourages those motherfuckers to fly their renewable freak flags high.


[usersound is from a basement boombox tape I found. Its a me and some dudes playing 7 Seconds' 'young til I die' circa 98 or so. ]

ugh, the worst is being a teacher and trying to entertain these kids for 42 minutes?!?!!?

You know how people, people who need people, are the luckiest people?

I think people, people who fart in crowded public spaces deserve an express escalator to hell.
Wherein for every honest soul they've befouled with their swamp gas, a thousand demons shall pass wind while they are entombed in a veal cage.

And those that may cry "I can't help it" shall be smoted from upon the heavens, and they become anethma, and they banished to desert island colonies of farters, and they spend the rest of their days wallowing in stink.

This is the Gospel of Kook

"Hell is other people."--Jean-Paul Sartre.

today's that day that people go out and drink in the middle of the week.


I haven't been to a bar in months, this might be fun.


Also: I just checked again. There is no other Buffalo-related site that has content like estrip.org. There are some other monolithic blogs with a political slant, those are ok, but estrip is the best to read by far.

After I post this I'm going over to the Artvoice Reader's Choice awards (AKA the everybody wins an award awards - seriously there are a lot of categories that are so specific that the winners are pretty much automatic) and vote for estrip.
Paul has eluded public recognition for long enough and I think its time he got some more print in Artvoice. 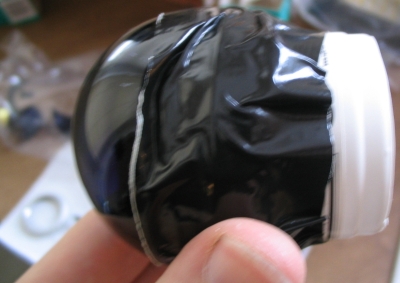 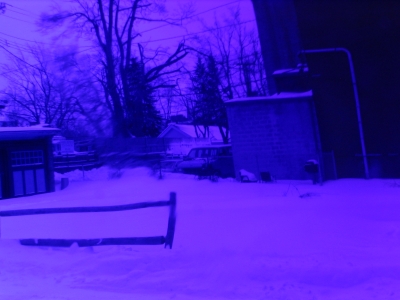 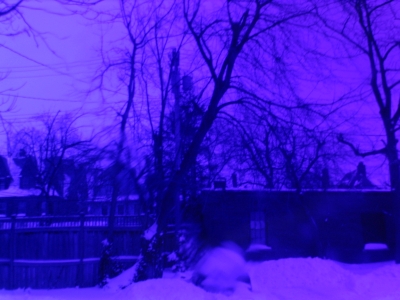 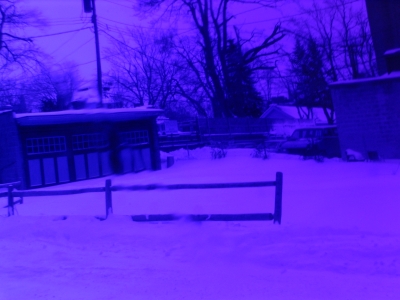 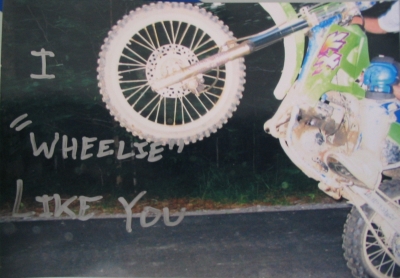 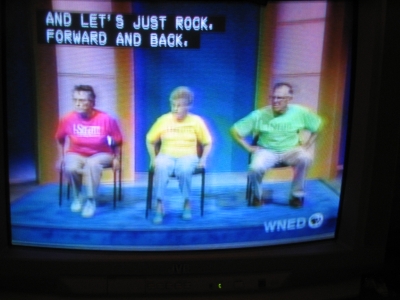 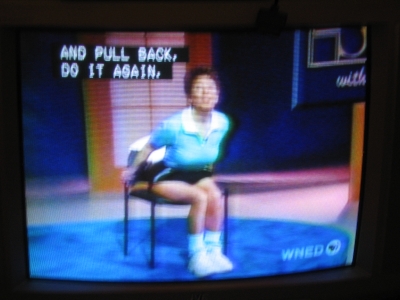 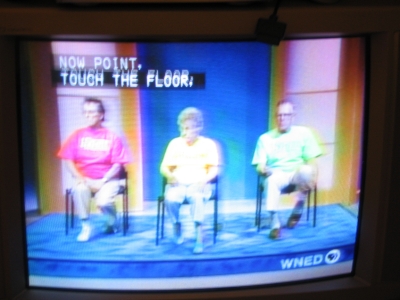 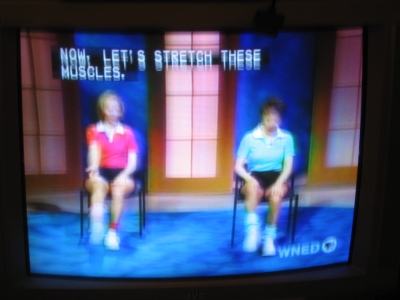 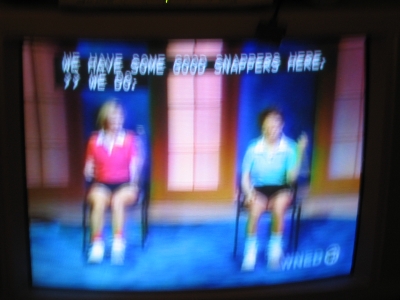