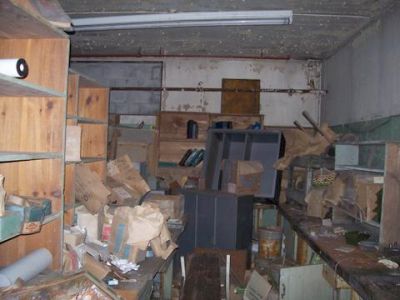 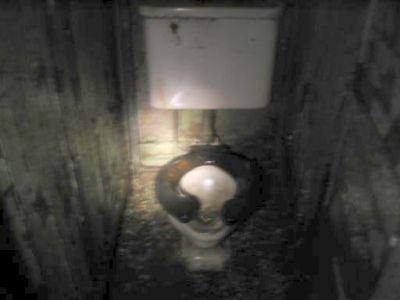 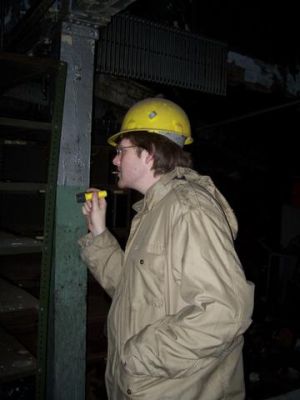 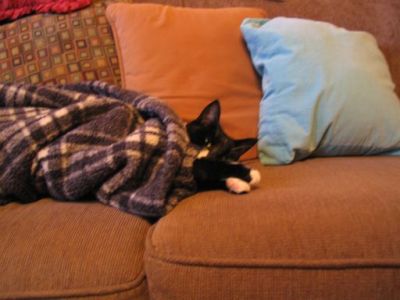 I just toasted a 250 gig HDD. The power connecter I was using was this shitty one that is always hard to put in, so I didn't notice that I was putting it in backwards.


The smell of the burning hard drive made me think of other smells I smell on a frequent basis.

Here is a [partial] list:
Grapes. It is grape season down in the Chautauqua area. you can smell them from the highway. It is also grape season at the juice factory, and there are lots of trucks of grapes coming through the place. This means there is no place to park.

Dog Food. There is a dog food factory on the way to work. Sometims you can get a big lungful of whatever they make dog food from. It has to suck for the people that live right there by the factory.
They say its all good stuff like rice and chicken but its more likely whatever is left on the floor of a hot dog factory. Which is lower than a chicken nugget factory. Which is lower than manure.


Cookies. There is a little cookie factory in Silver Creek. I drive home through there sometimes. You can get a big bag of broken cookies for like $1. I always imagine that all the kids in that town are round faced and bright cheeked and bright copper kettles and brown paper packages tied up with string.


Elmwood. Elmwood alwasy smells good down here. Although the prevailing winds sometimes bring down some reek from Tonawanda