photos from mission to mars 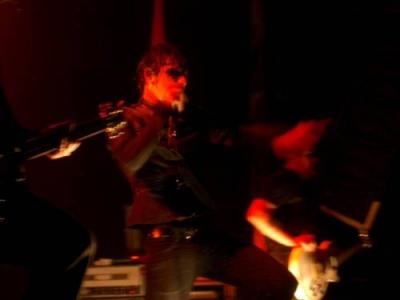 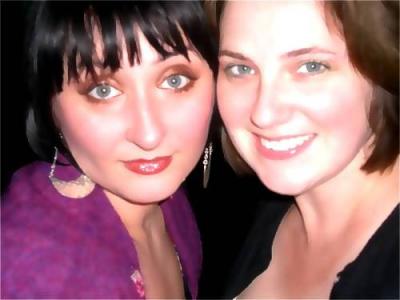 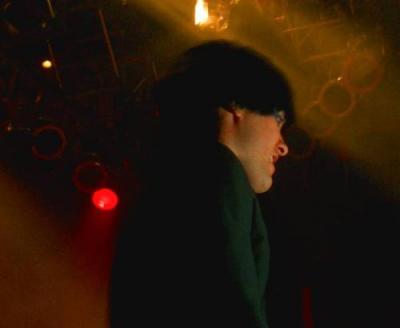 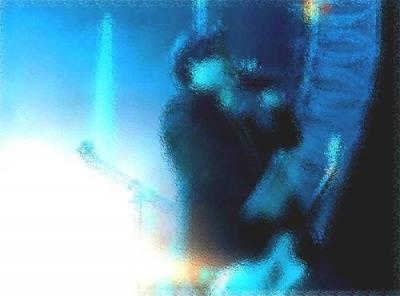 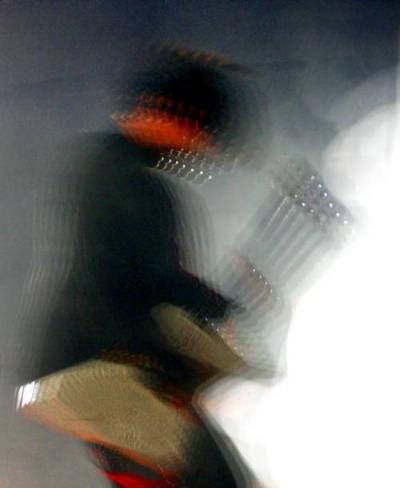 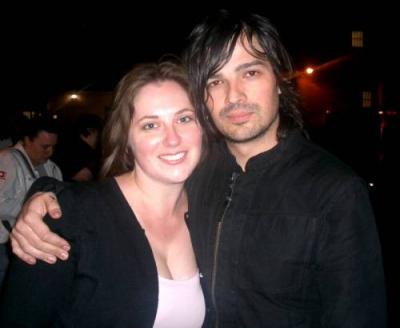 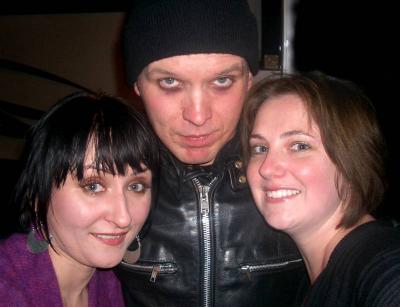 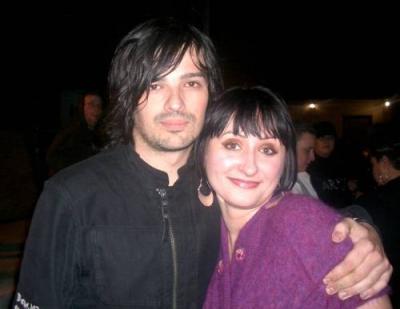 tomo again, because he was just so sweet! 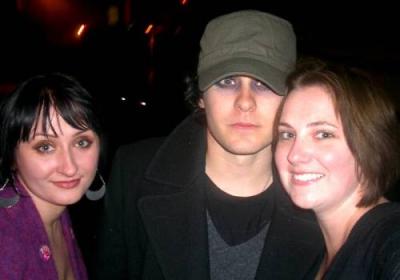 wow, so much for laying low. this is the type of last minute adventure that I would normally come up with. glad you got to meet the band and made it home safe. don't worry about Leto not smiling... rock stars/actors are so self absorbed I think they forget about their fans. if I were in an up and coming band with a small following of fans I would do everything in my power to give them a rockin time so that they would tell their friends who would buy more tickets and albums (but then again these days my mind is geared toward making money and not art (it used to be the opposite)).

Great pix! I will definitely check them out -- thanks for the tip.

If you read my previous entries, you will know (e:imk2) and I went on a little adventure last night. After seeing 30 seconds to Mars in B-lo, we decided it was imperative we see them again in Cleveland. We drove our happy asses down there with a brilliantly devised plan to stalk the band.

As a side note, I was also keen to meet the lead singer of Aiden. I thought they had incredible stage presence and the music was fab. However, this did not work out for me. Another day....

We arrive at the House of Blues and find free rock-star-parking just around the corner. Cuz we're cool like that. We make friends with the bar tender Molly and an older police officer named Kevin who, bless his heart, really tries to get us the inside scoop. Molly supports our exploits with great enthusiasm.

We watch the show, this time with even better positioning near the stage. We donned our concert earplugs for this round, so we were able to enjoy the tunes without bleeding from the ears. Yvonne and I BOTH agree, the B-lo fans were far more energetic and the show was much more intimate. Cleveland fans were like robots. Hardly any crowd surfing, virtually no moshing, people actually SITTING on their asses!!??? Oy. Nonetheless, the music was enjoyable :)

After the show, we hit the bar again..our plan is to be last in line for autographs. Which we are :) I had them sign my cd with a specially procured green Sharpe marker, because I just HAVE to be different from all the rest. We try to chat with them a bit, but they seem more focused on our boobs that our faces.

Some woman frighteningly screams "SHIIIIIIIIIIIT" and they all jump up and say 'gotta go'. What was that all about??? We wanted a photo so badly but this abrupt ending spoiled the opportunity.

Autographs securely in our purses, we move on to the next stage of our scheme. Hanging around the backstage area, we found the 'green room'. Oh yeah, there they were, with a stack of bimbos, naturally. As Jared comes trotting down the steps we ask for a quick photo but he declines with, 'It's the House of Blues maaaaaan, we're not allowed'.

Well, this is not satisfactory. We drove all the way from B-lo to see these guys again, and we are not leaving without photos! We get the car and park it illegally right by the tour bus. A small fan base of about 30 is lingering about. First comes Tomo, lead guitarist. I have to say, that man is not only fine, but had an incredibly sensitive demeanor. We chatted with him for a while. He tells me Jared is an avid and highly certified rock climber. Who knew? Anyhow....we got photos and enjoyed our time with him.

Shannon, drummer and brother of Jared, came out for a bout 2 seconds and then left. We were unable to snag photos with him. Matt, bassist, talked with us for a while. We were shocked to learn they felt Cleveland was a better show, but upon further inquiry, I learned it was an opinion based on technological success. Apparently, everything went perfectly for the first time this show. Good for them.

Lastly, Jared finally makes his appearance. He spends a fair amount of time taking photos with fans, but hardly says a word. He does not smile for a single photo. I think he was sick, or just very tired. Anyhow...we tried to get a photo but he always seemed to turn to another fan, and another, and another...making this giant circle around us. Just as Yvonne wanders off, I some how am standing all alone in a giant circle, and Jared turns to me. At last!!! Hugs, and a photo. Yvonne comes running back and we share our smiles with a flash in the chilly darkness. Mission accomplished.

If you read this far, congratulations, you deserve a prize. Which will be...lovely photos, posted later this evening. Until then...go buy their cd, you will like it!

Awesome story glad you ladies had fun. Driving all the way to Cleveland when you just saw them in Buffalo is complete dedication. I wonder if they reconised you two from the Buffalo Show.

I had a blast! Thanks for coming along. I knew I could count on you for an impromptu adventure. I'm sure there will be many more to come.

(look below for photos)

I forgot to mention the total solar eclipse that happened today over Turkey. If you can appreciate the cosmos, this video clip is great. More likely than not you'll want to fast forward the time to about 7:15 when it gets good. It's incredible! Then at about 11:20 you'll see a brilliant diamond ring as the sun begins to emerge once again from behind the moon's shadow. 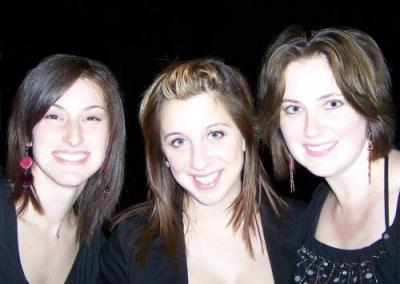 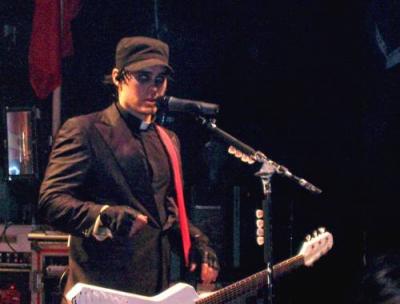 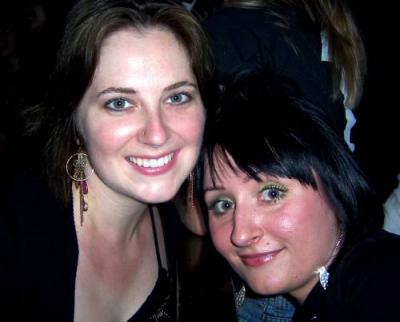 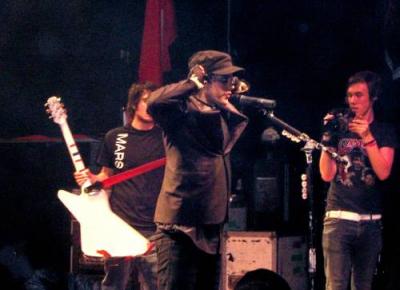 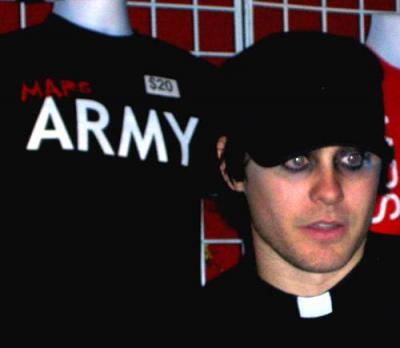 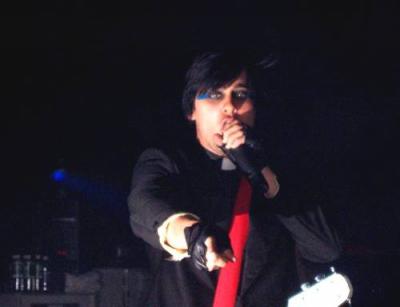 Lots on my mind lately - and what better way to deal than go on an impromptu adventure!? I have to take care of some business here at work, then (e:imk2) and I are off to Cleveland to catch another 30 Seconds to Mars show - and this time hanging around to get the photos in the end! Ciao!

Nice Pics, thanks for sharing glad you ladies had fun.

Just got back from the concert - they put on a great show! I can't hear a thing out of my left ear. We were situated with fantastic viewing right by the stage, yet far too close to the speakers. Oy. Jared Leto is fucking HOT with make-up on! I didn't bring my camera but (e:nejifer) did, so either she'll post or I'll get em from her and post later. (e:imk2) brought her daughter. What a cool mom you are! I would shit myself if my mother took me to a concert when I was 12! If you've never heard of the band, check em out ;)

Glad you had a great time. I have seen them before they where very good. I couldn't go last night wish I could have, wish I had one of there CD's also.

I played volleyball last night. This morning, I wonder if something is wrong with me. My arm shouldn't look like THIS after a game of volleyball.

Also, I won VIP passes to OPM lounge tonight. Anyone want to join me? Supposedly free food a drinks chillin with the DJ's before the show. I know 10:30 is early for OPM...but I'm down with free drinks and maybe a round of billiards. Let me know. It's still $12 to get in though, which is a little choof. 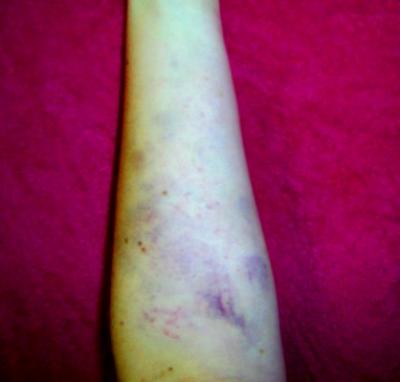 Did you like beat up the other team when you lost the game? Or were you playing with a sand-filled ball??

yeah...see...that is exactly why I don't play volleyball. Ouch!!

whoa, yeah your arms should definately not look like that after volleyball, unless of course it was full contact and there was a &quot;rumble&quot; between the benches. i love that word rumble, right out of the outsiders. haha..hope you heal fast :)

holy shit! do you usually bruise so easily?

This song is stuck in my head as I have had such a lovely day. I had fun, smiled, laughed... all those things that just make you feel good deep down. It got my mind off a lot of things. (photos below)

"Just a perfect day,
You made me forget myself.
I thought I was someone else,
Someone good." 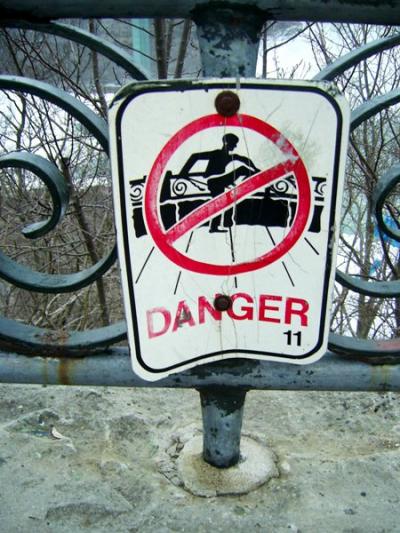 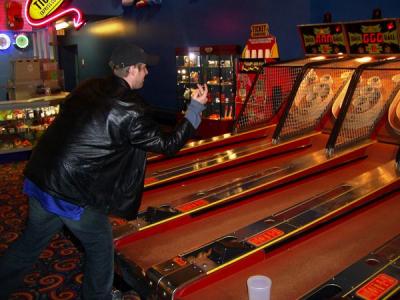 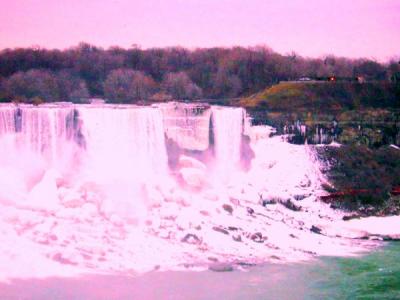 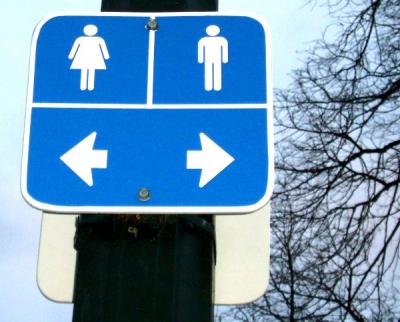 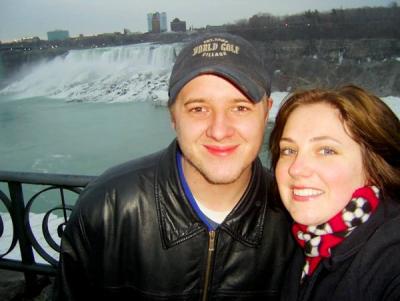 Had to take my mom shopping for more baby stuff today. We swung by Salvation Army for the big 50% off family day savings. I found an Old Navy P coat for $4!!! I'm so stoked. I've been hunting for a coat forever.

I also found these crazy Norwegian clogs for $1.50! I don't think they were ever worn. I love clogs. They are so comfortable! And hey, for $1.50, made by Vikings...can't go wrong there! Ciao! 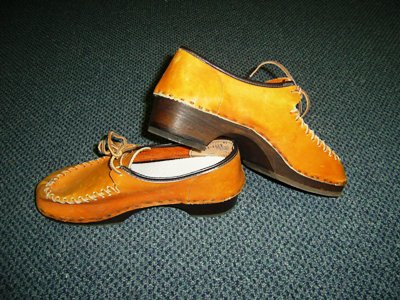 I'm not a fan of Clogs but those are cool because they look like they are mocasins with clog bottoms.

little alien among us

My nephew on the horizon....I really dig sonogram photos! 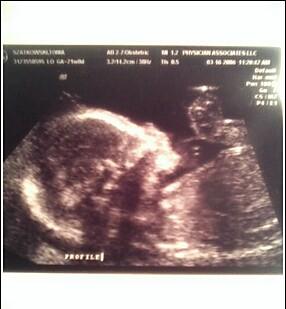 Just got official word that my little sister is coming up from Orlando with her baby's daddy for Easter. Now I'm in charge of throwing her a baby shower, much like I was for my older sister. Good news is, big sis will be coming up with my little nephew Max to join the festivities. I'm happy to have the chance to cradle his delicate body in my arms again. Maybe I'll bring my new guitar along and play him a lullaby.

battle of the bands tonight

Hilbert College in Hamburg, N.Y. is hosting their annual Battle of the Bands competition TONIGHT March 21, 2006!

Eight bands are performing and the show should prove to be an incredible event. The show is open to the public, and is $4 for non-Hilbert students. Free food will also be provided!

The following acts will be gracing the stage:

Each of these bands has a Myspace profile if you want to check them out.