A law school friend said she had been to Merge twice, had the opportunity to sample several dishes and her analysis was "The food was bland." The polenta squares themselves were a little bland, but the sauce & onions were really good, and the one I had that was drenched in balsamic vinegar was yum. Everything else was really delicately flavored - the broccoli with "liquid aminos," the kale with pine nuts and cranberries, they let the natural flavors of the green stuff shine. The apple pie was very very good.

advertises as "comfort food" and it's kind of modeled on the standard diner menu - french fries, mac & cheese, lasagna, grilled cheese - similarities but new interpretations. Jicama on grilled cheese? Hell, yeah. And really, how spicy or intense is diner food?

The Francis Bacon Players (improv troupe) were lots of fun. The cell phone company that has only one tower... on Mars... was my favorite skit. The power charades we lots of fun, too. The crowd filled in Mad Libs, two people acted out the concepts and the one guessed. Watching her guess this stuff so quickly really helped diffuse my stress about the oral argument hazing ritual I had the next day - if she had to guess skiing using french fries as poles, with ducks strapped to her feet in place of skis on the spot, I could discuss the first amendment rights of high school students - at least I got to prepare and use cheat sheets! She also guessed blowing up marshmallow peeps using crayons instead of dynamite and a pogo stick for a detonator. Another involved drooling while watching penguins have sex but I don't remember the rest. I think they're at Staples on Allen the 3rd Thursday of the month or something.

(e:tinypliny), I had a most wonderful awesome time with you, too! We have to do it again soon!!

--
I made Tops-brand Texas Garlic Toast with cheese as part of my dinner tonight. I think it's the only product I've ever seen that has a baking temperature of 420 degrees F. Hmmmmm.... 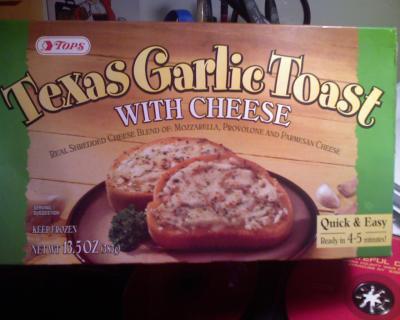 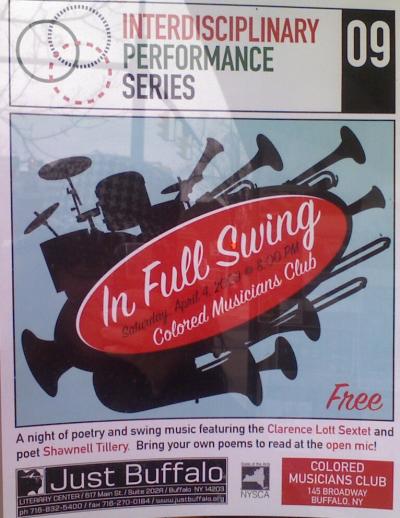 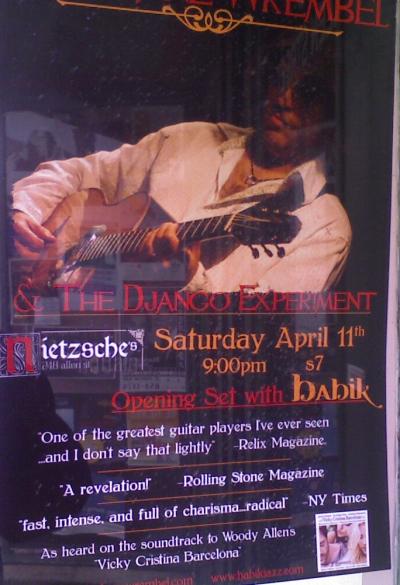 Dining Out for Life, 4/28, fundraiser for AIDS Community Services of WNY 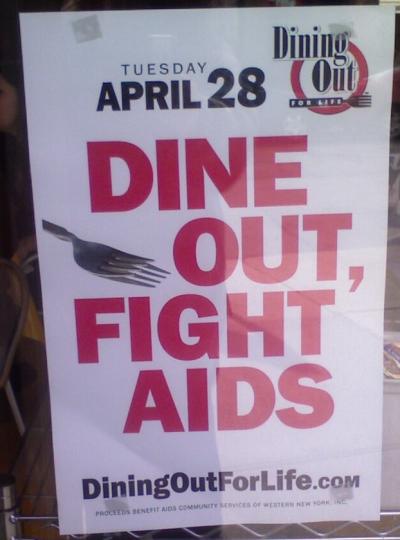 --
I've introduced China Cat to the windowsill. I've also started teaching her to work for her treats but so far no acceptable photographic evidence. 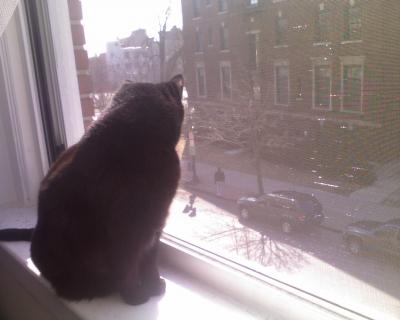 Gorgeous foyer @ the Stillwater (but they need to windex the door) 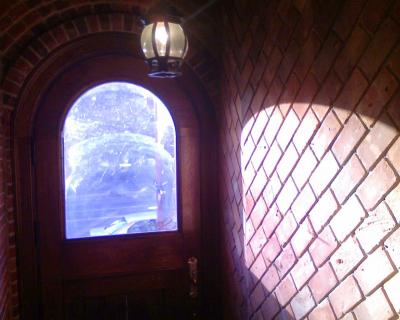 I have mixed feelings about something called DiningOutForLife. Depends on how I parse it. Dining Out - For Life: Donating dining out money to life issues. Totally cool. Dining Out for life: Occasionally? Sure. For life? Um...no thanks.

I think the rainbow might have been the light coming through the unwindexed window! Wish I had seen that! :)

(e:TinyPliny) and I are going to Merge tonight (http://www.localrestaurantweek.com). We're meeting at the convenience store corner of Delaware & Allen at 6:30 if anyone would like to join us :-)

wish I could. can't.

(e:Heidi), I called them just to be sure and they said they required reservations! So I made one for both of us at 6:45. If anyone else is coming along - post in the next hour and I can call in to change. Or make reservations and we can probably push our tables together.

Sounds like fun or trouble, I can't decide which.

I want to go but I already have plans. Let us know how it is. (e:tinypliny) is a tough critic.

I have to work late tonight too, but have a great meal :)