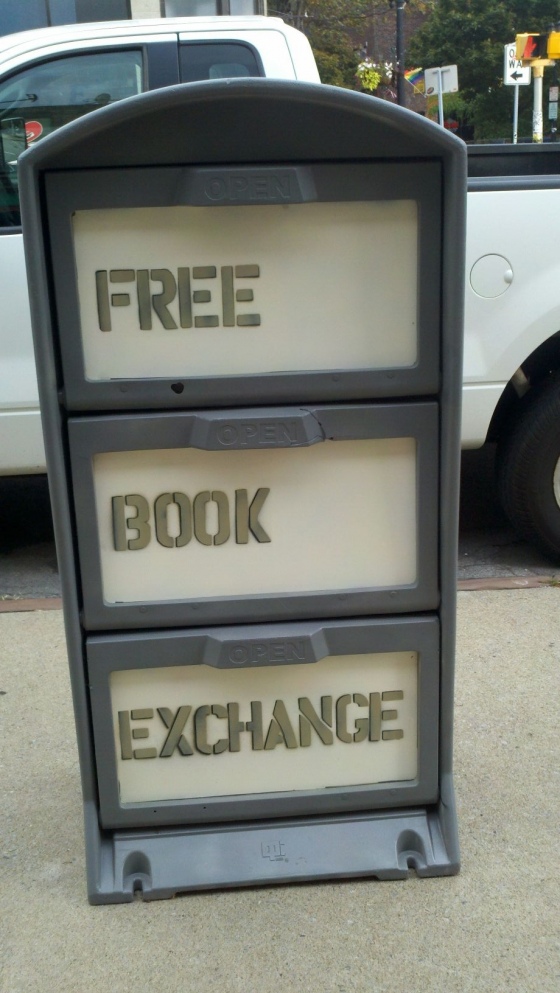 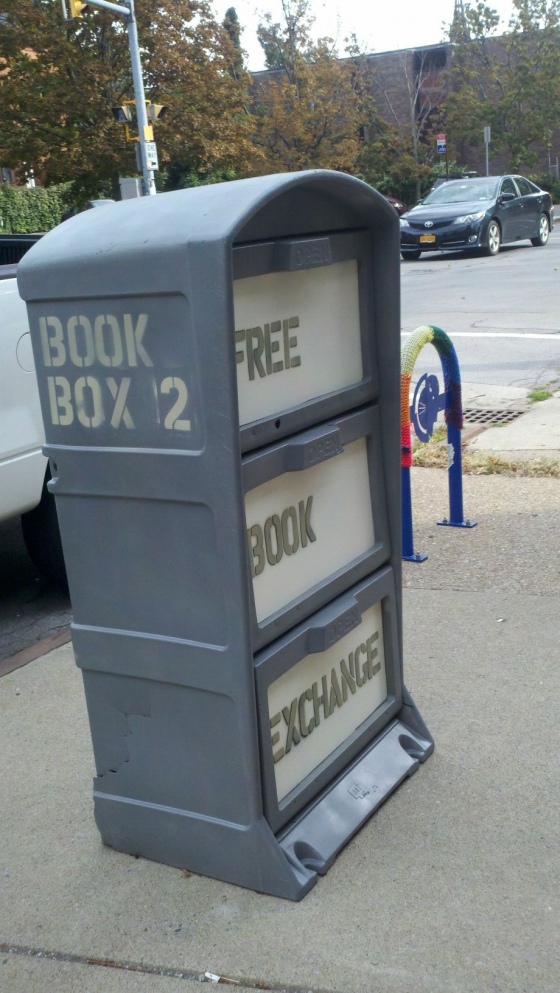 That's totally a great idea. Who is in charge of it? Sadly, it looks like it already got smashed up a bit in the back.

That is so awesome!

The Sky is Pink

(e:thechefsky) and I are participating in a fracking discussion event at UB Law on Thursday, 7:00 p.m. in room 12, O'Brian Hall. Hope you can join us! 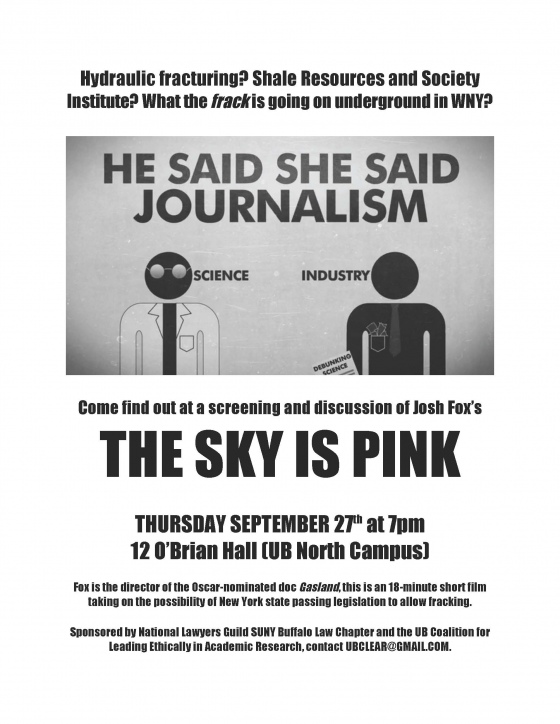 You can watch the short film here but you'll miss out on our scintillating conversation!

I am 100% sure after seeing gas drilling in PA that I do NOT want it in NY. That is why I voted for Gaughan and not Amodeo for the NYS Senate seat. Gaughan clearly said outright that he felt it was not for NYS where as Amodeo was not clear. Now the choice I have is Amodeo vs. Grisanti and so far I don't feel confident that either one of them will protect my interests in regards to this issue. Should you learn more in regards to their stance on hydrofracking, please share!

The Buffalo LGBTQ Women's meeting group had our annual end-of-summer potluck today out at Chestnut Ridge Park. Lesbian potlucks are awesome. (e:puddlediving) & I went for a little hike there last fall but didn't go to the flame but a small group of us went today. It was a really quick little hike, way too many people around. I'm sorry the pix are blurry. :-( 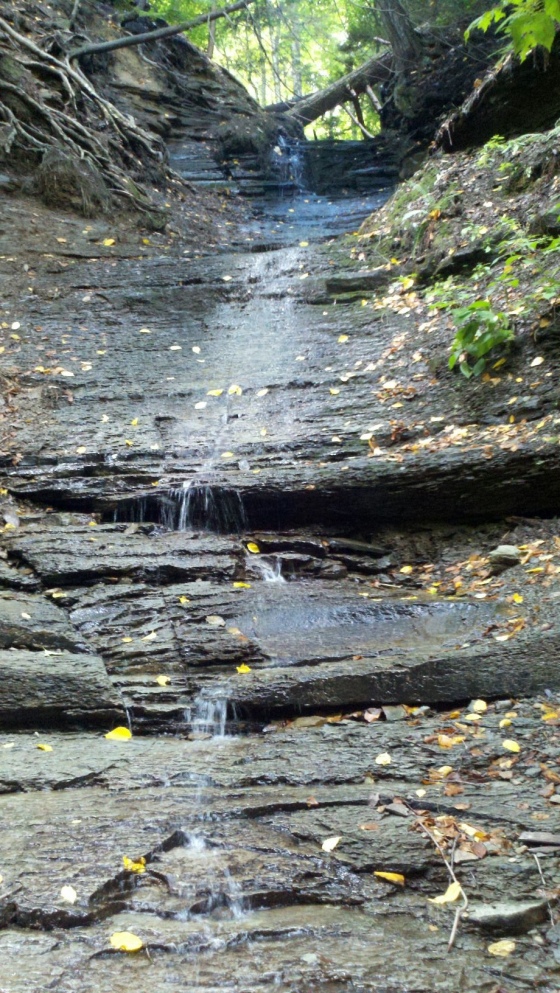 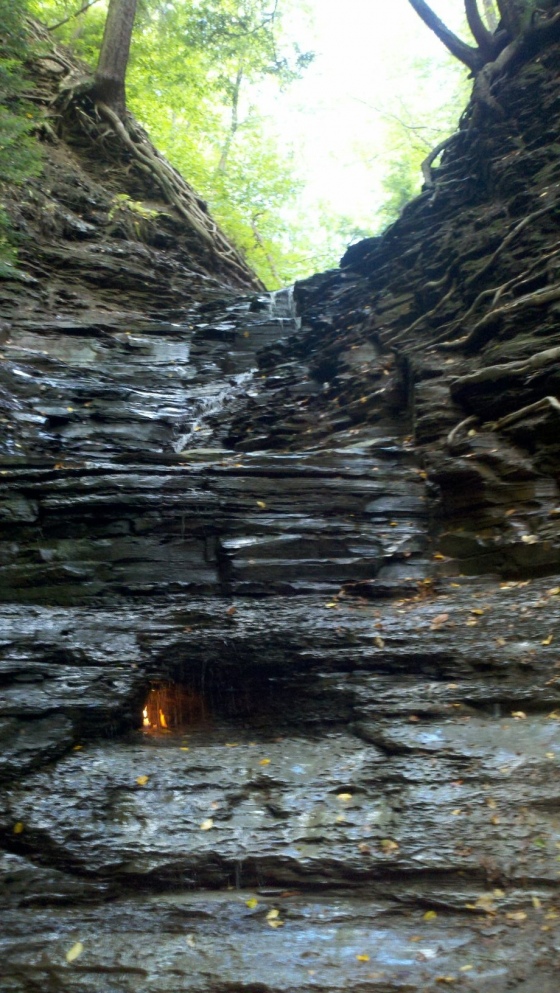 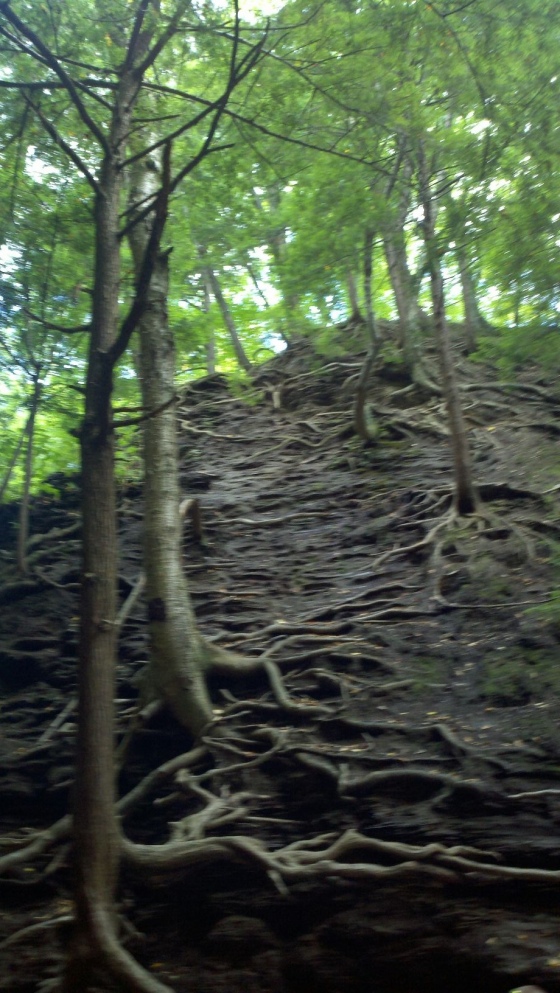 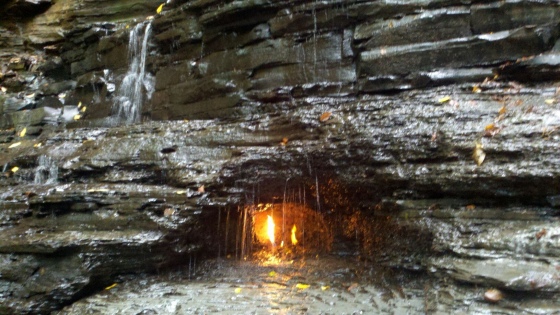 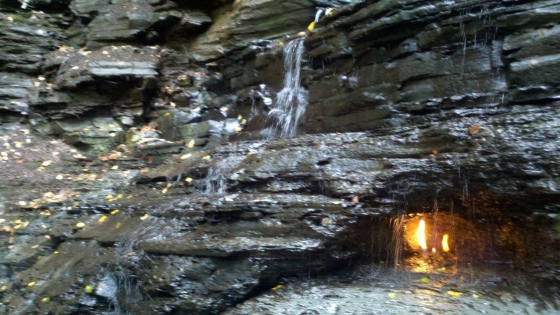 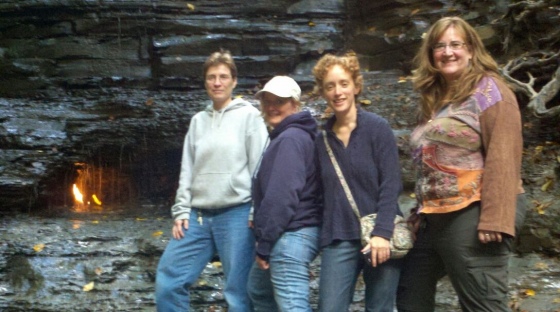 I didn't know there was one.. And if it wasn't on fire then it isn't really eternal but I digress cool shot... Never would have thought it was under the waterfall I could see how it would get put out a lot... looks like a good time....

Nice, I have never actually seen it on fire.

(e:matthew) seems to have removed that fabulous rant about awkward men's room moments. I came across this great post about etiquette with an illustrating video. (strongly recommend stopping at 4:40)

I always choose the middle one, lol.

Jill & I have almost finished our save our schools youtube video. It has super low production values, and is kind of an analog take on the story of stuff videos. When it's done, I'll post it. Featuring my hand and Jill's voice, drawings and toys. This is what happens when a pre-k teacher and a lawyer get together! 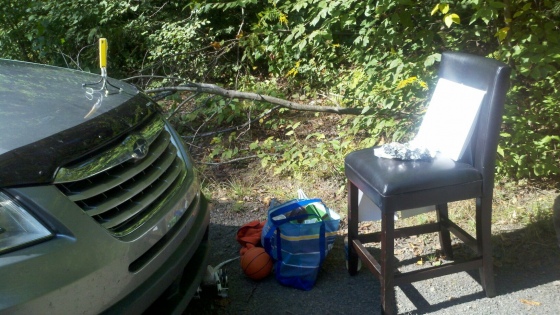 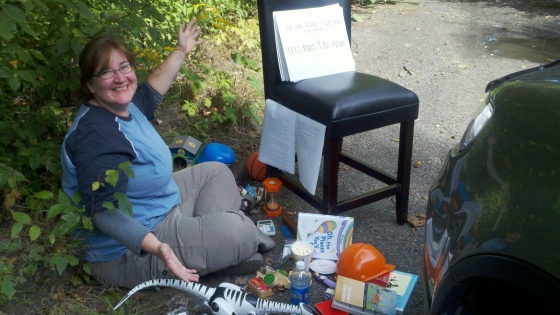 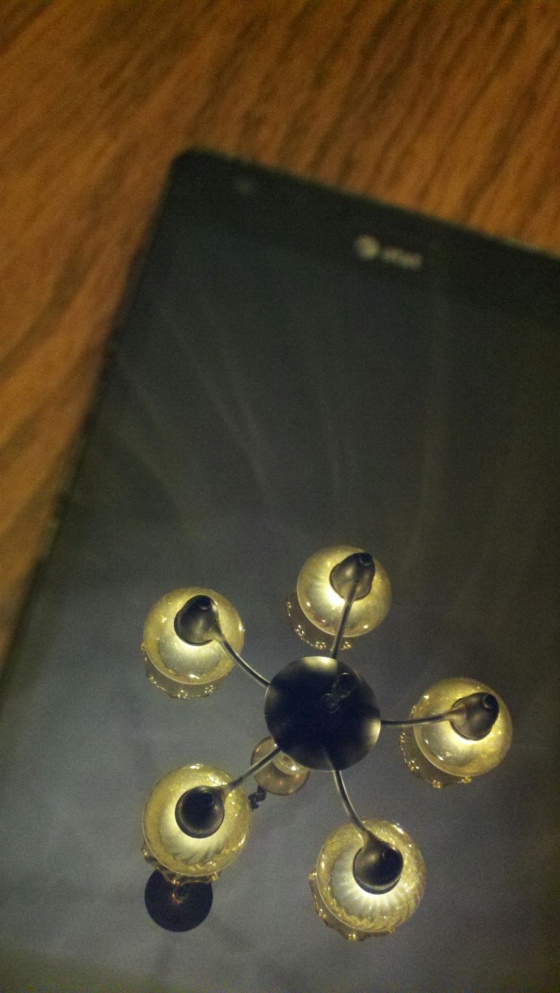 Made some fresh salsa from A's tomatoes and peppers. Yum! 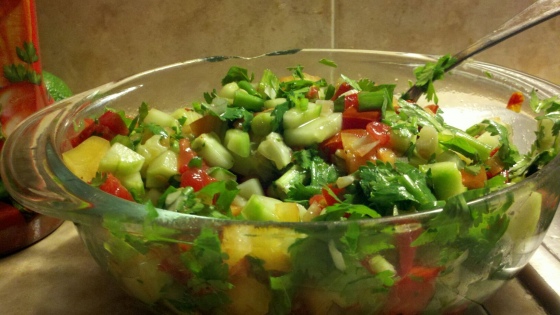 Not sure what I'm going to do with the scotch bonnet (habenero).

I realized the other day that I might not be able to vote in PA under the new super-strict voter ID law.

I'm registered in PA - obviously, those are the politics I care about, and I have enough residency to make it legitimate. I have a post office box, a bank account, a PA attorney license... you'd think that would be enough, right? Especially in a town where I know the poll workers and used to work at the polls?

Well, PA's new strictest-in-the-nation voter ID laws say that I need PA photo ID. Seriously. College ID? Nope - out of state is not acceptable. Drivers license? I've still got my NYS license. Other photo ID? NYS attorney secure ID - I can get into any courthouse in NYS but can't vote in PA. I don't have a passport because I don't like to travel and my NYS enhanced license ID lets me visit Toronto and go swimming at the quarry as much as I like. PA doesn't participate in the "REAL ID Act" I can't even get the stupid free voting ID because I don't have a lease, not that I have time to get to the DMV - our county's DMV is open 2x per week, for a total of about 12 hrs. Fuck you, Corbett! And you too, Matt Baker!

Voter ID laws are all about suppressing votes and not at all about fraud prevention:

Karl Rove's Crossroads GPS SuperPAC has already pulled out of PA because it's going for Obama. Ha.

(I'll be voting by absentee ballot.)

Oh I really need to go to that passport office... I wonder if I have enough ID to get one though..MY not drivers ID is a mess... Oh back to topic...I agree 100% that the voters ID is about stopping certain people from voting....

One is a scotch bonnet (right), the other is a cute sweet pepper. 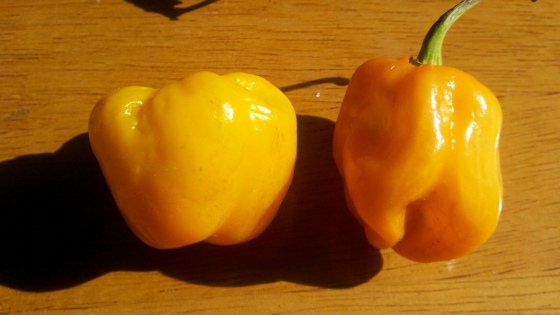