I can't wait to have some time to post the bear trap, tranq and sleepy bear pix I've got! Prolly not till Monday, and then I'll have bonfire pix, too. I'm hoping to get fireflies dancing on a moonlit pond tonight. I hope you're all having a wonderful weekend!

There are acts of nature beyond man's control.

Oil in water is one of them. The stuff is about as easy to clean up as molten lava. Here's the only number you really need to know about this subject:

That would be 14 as in 14 percent, as in the amount of oil recovered after the Exxon spill. Exxon spent more than $2 billion. It skimmed like crazy. It washed beaches. It steam-cleaned rock. It swabbed cliffs. It hauled off driftwood and oil-soaked boom and anything else it could get its hands on that had oil stuck to it, and it got 14 percent of the oil. America doesn't seem to understand -- and journalists who are supposed to know more than the average man in the street truly do not not seem to understand -- once the oil is in the water, we are not getting much of it out. We are screwed.

In 1792, coal was discovered in Bloss and became a dominant economic force until the early 1980s. There are some mining activities still occurring in the western half of the county. This weekend is the 18th Annual Blossbu*g State Coal Festival

. Tioga County Concerned Citizens Committee is still working to clean up the acid mine drainage that makes the Tioga River "dead" from Fall Brook to Mansfield. (See (e:heidi,49800) - the river rocks are orange from the AMD and the falls stink of sulfur.) As if that environmental damage isn't enough, that same creek, a tributary of the Tioga, which becomes the Chemung, which turns into the Susquehanna, which drains into the Chesapeake Bay, now sports foam discs (probably Airfoam HD) from nearby gas well drilling.

It's all tied together for me.

Up here in the mountains, where rivers start, there shouldn't be foam and there isn't any in clean streams. There are no washing machines between the start of Fall Brook and where the foam is, but there are gas wells. Fall Brook usually has a little bit of foam that varies based on how much it has rained; it's an orange-tinted, tightly bubbled sort from the acid mind drainage. The foam in the picture is a completely different kind of foam - it has clear disk shapes in it, bigger bubble structure, and it's white.

(Is it weird that I know this?)

Foam, all you have to do is come down to the lower Niagara River not too far from the base of the Falls to see the discharge from the Chemical Plants.

I always thought those foam things were from detergents in the water. 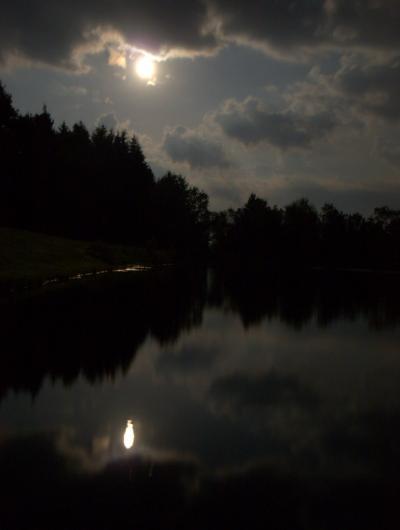 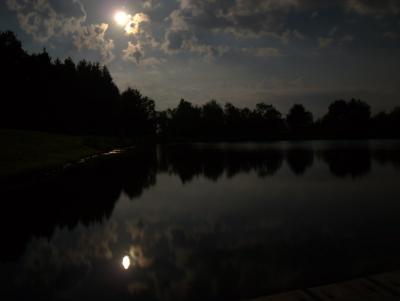 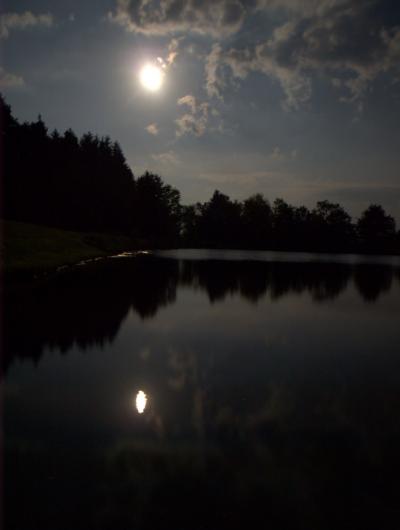 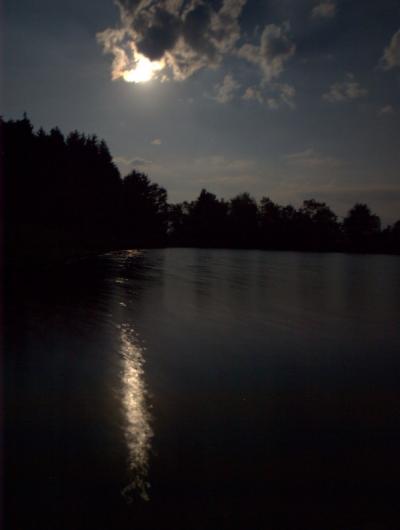 Gordie the Chicken Whisperer is planning to sell eggs at the Bloss farmers' market on Saturdays. He gets 20-30 eggs a day from the chicken coops at the office. Organic, free range. 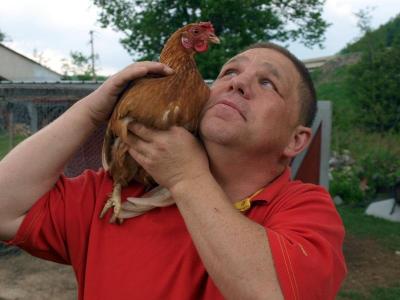 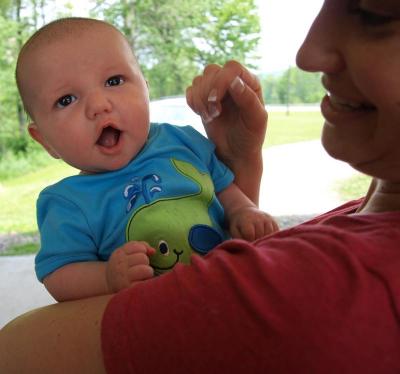 and baby is ridiculously cute

Why does a salad cost more than a Big Mac?

I admit I don't really get how all the works. But my answer was going to be cause salad stuff doens't freeze right and Beef does so the beef is cheeper since it doesn't go bad. But there is another factor that makes things more complex you have to feed the cows. Somethings about supply and demand I find strange. I get it that the less that their is of something the more value it has, and the higher the profit margin is. But what I don't get is when the diary farmers produced to much milk and they dumped it, how they could then charge more for it........

left until i'm done with my second year of law school!

Tomorrow I have an exam from 9am - 4pm on zoning & land use.