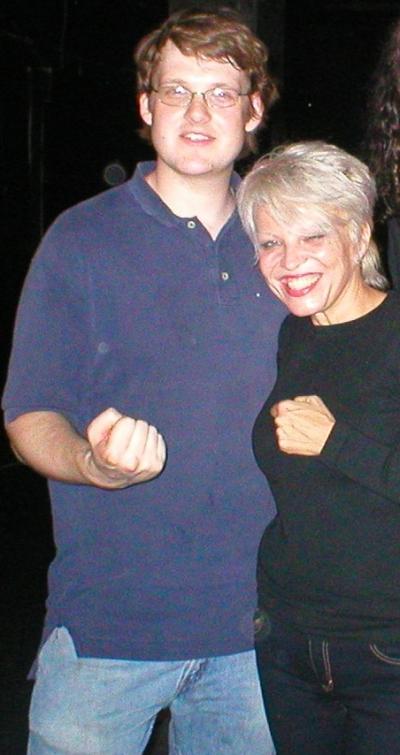 I swear, calling in sick today is the best move I've made in ages

mea culpa OR give kookcity advice


Some of my college friends recently got married.
Long story short, I overdrew my bank account at dude's bachelor party (strippers, 'cleanup' fee on limo, etc) and did not buy them a wedding present.


I feel bad about it, becuase it was a damn low thing to do.
And I know they know, that they knew when I shook his hand and hugged her at the reception.

Now I want to make sure everything is on the up and up, but I'm not sure what an appropriate gift/action is.


Any ideas? I saw a really cool motorbike with a sidecar for sale the other day down by Klienhan's.

That probably would make the situation worse though.

I didn't know about the year thing! thats awesome. Sometimes I hate gift giving when it is so forced!

yeah... you have a year. Don't worry about it. I mean I wouldn't take the whole year, but I'd say a month or so is totally forgivable.

I think you have a year from the date of the reception to send them something.