Cookout at Mike and Dave's

Last Sunday we had an awesome cookout and fire in (e:mike) and (e:libertad)'s backyard. 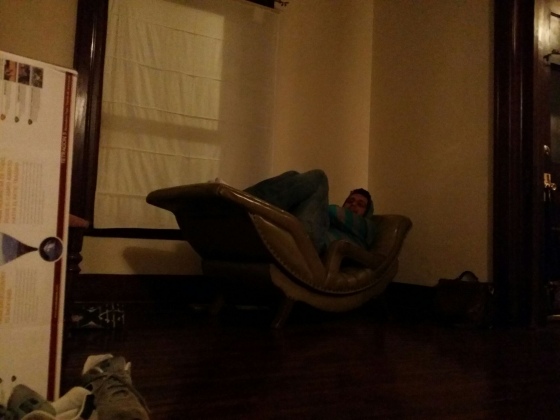 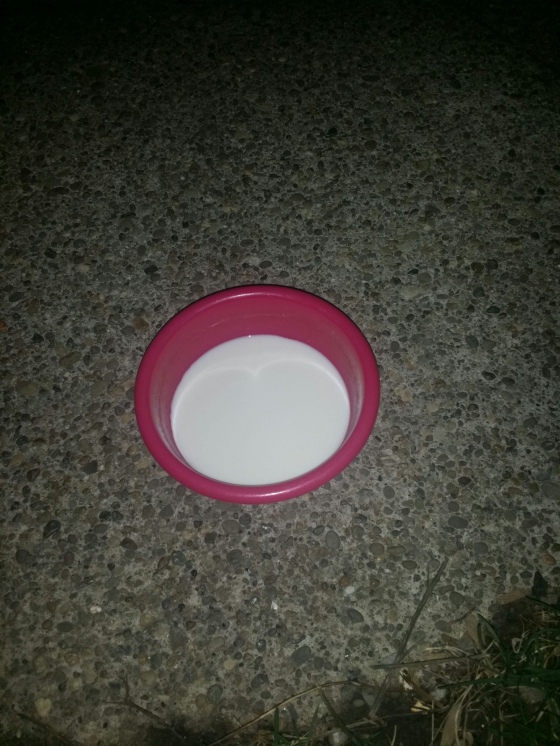 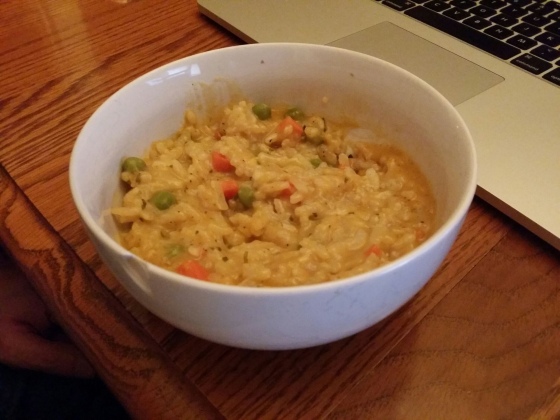 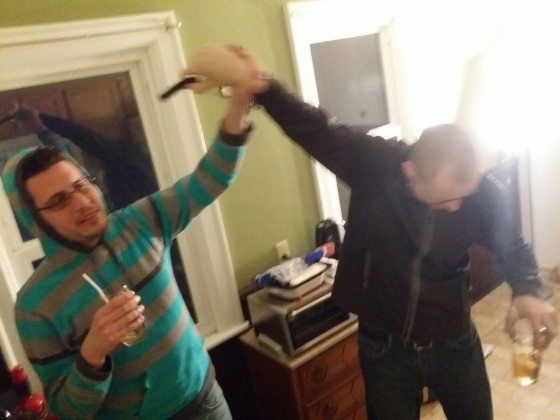 And I'm not sure what's going on here

After getting back from Rochacha (e:terry) and I stopped by (e:robert)'s quinceañera aka going away party. We saw (e:steve), (e:czarkazm), and a bunch of other people. I didn't grab many pictures but it was a good time. Hope you have a good time in sunny Seville with all those Spanish jungs. (I don't know what bros what that is in Spanish - hombres?). 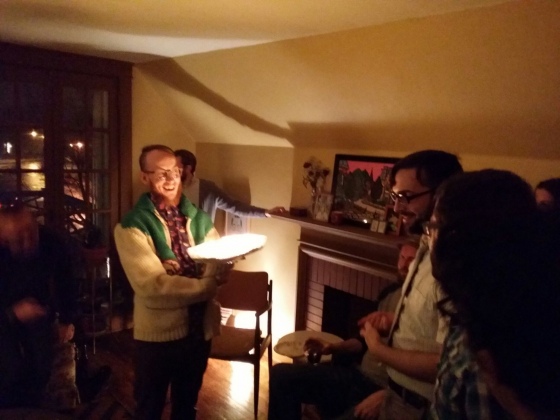 There was a pumpkin based brownie to celebrate - yum. 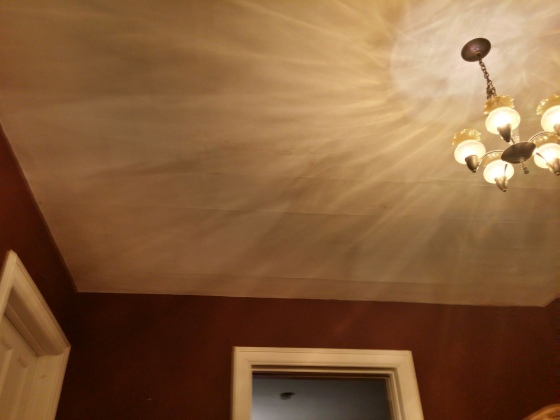 When I got home (e:paul) and I estripped a little and got ridiculous. Before that I noticed that the ceiling in the dining room seemed to have more deflection than before. I took pictures before but can't find them right now, so I thought I would document them here.

Friday night after the Theater drama, (e:Paul) and I headed over to Emily's new apartment. It's a super swank attic place near Elmwood. 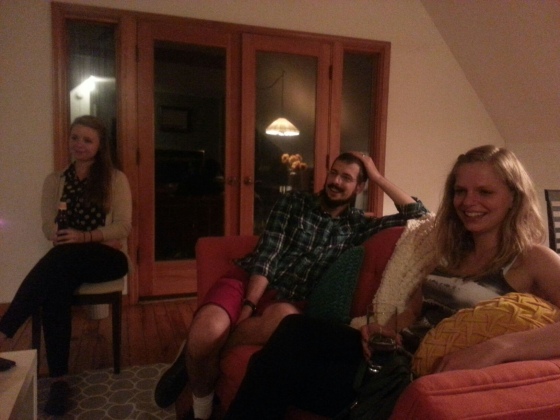 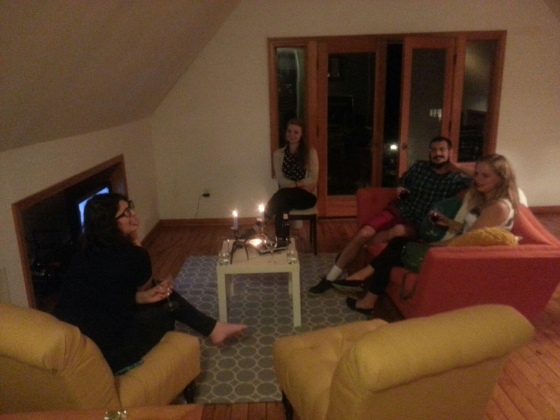 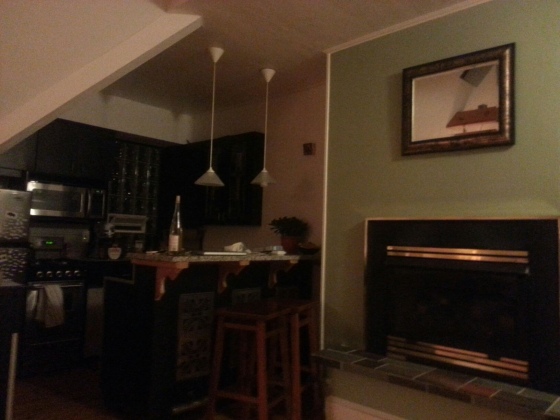 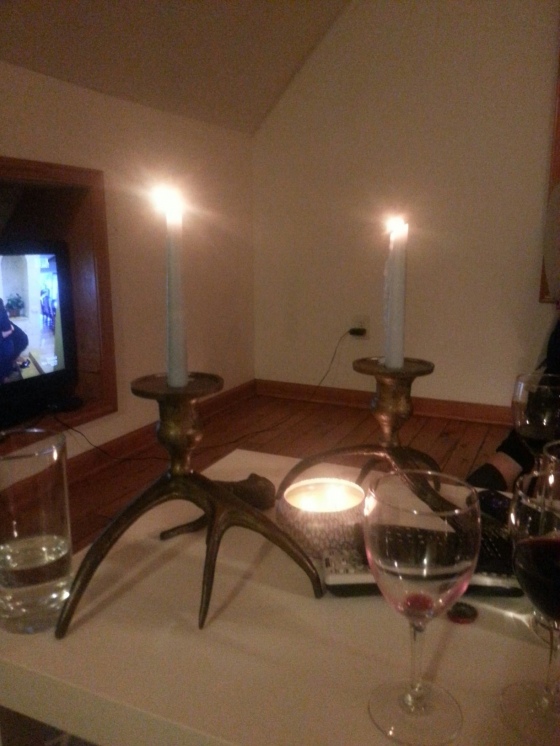 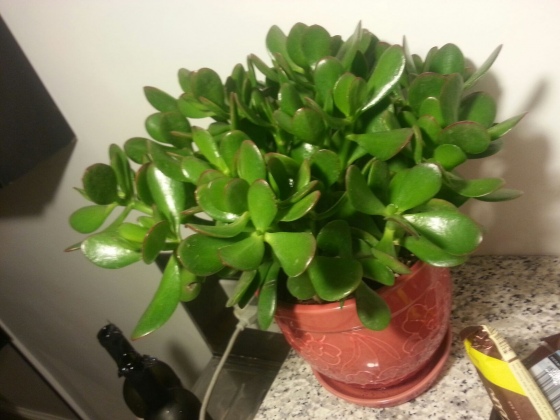 Her Jade plants are pretty sweet too. 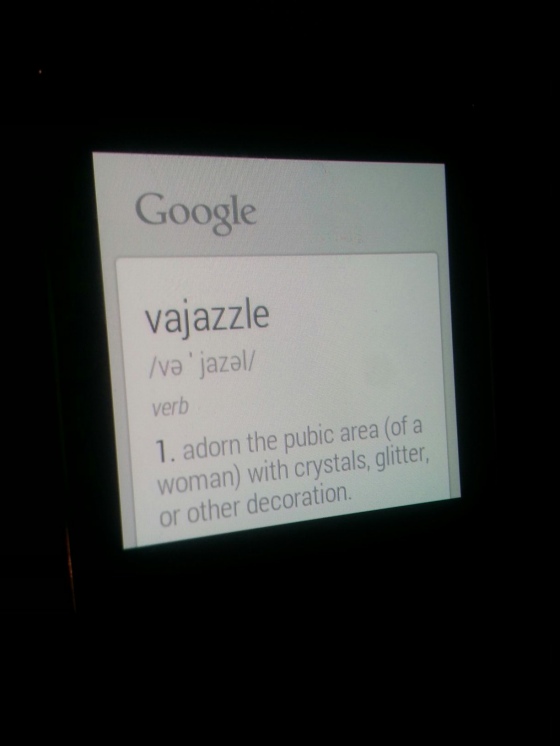 Carrie and Catherine were there too. We found out Paul's Gear knows what vajazzling is.

Two bottles of wine in, Paul and I went off to Marcella's. 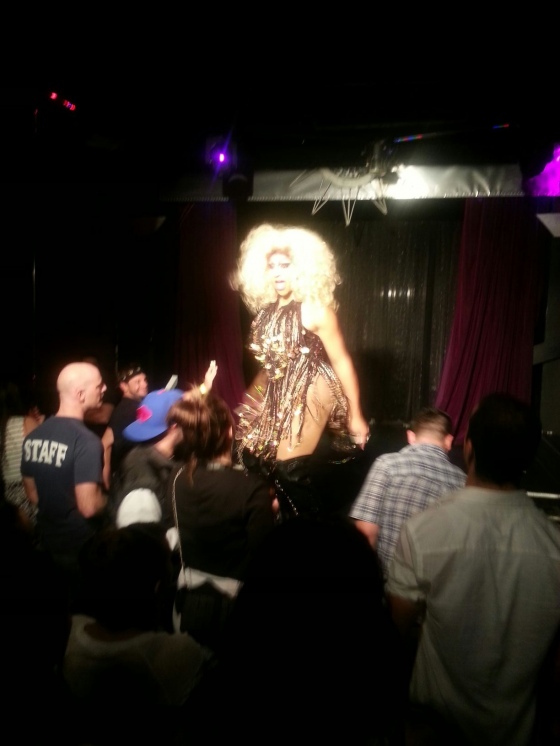 Mike's former arch-enemy was performing. Maybe it was the lack of Gloria, but I wasn't really feeling it.

After Marcella's, we marched on to Cathode. We made a couple new friends, and invited a bunch of people to the Halloween party.

Friday night, we headed out with (e:yesthatcasey) and (e:mike) to Casa Di Pizza to say goodbye to Lindsay. She got this 5 month forestry gig down in Kentucky, which is pretty awesome. 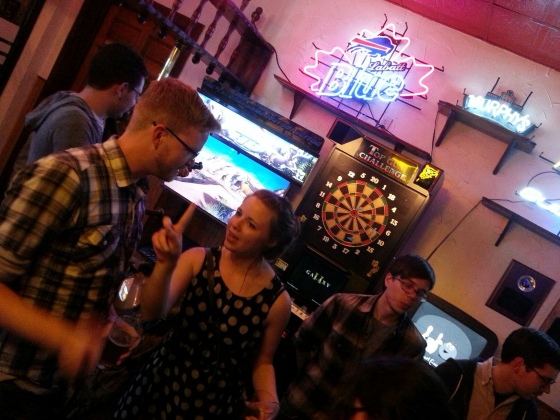 A wag of the finger to (e:terry) 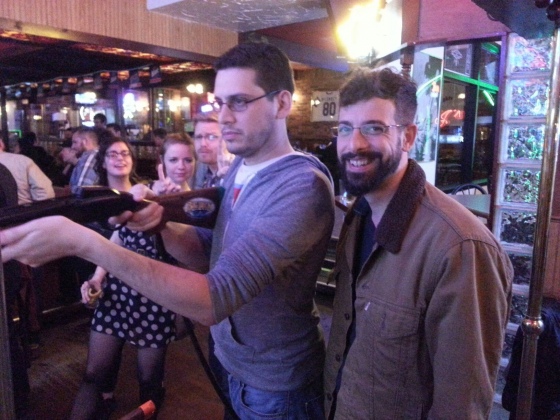 We didn't stick around too long, but Mike and Paul got to go deer hunting at the bar. 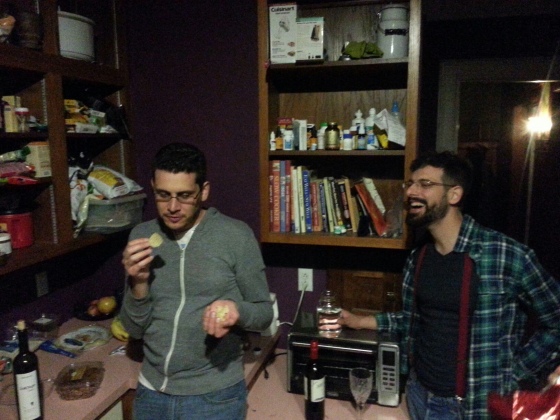 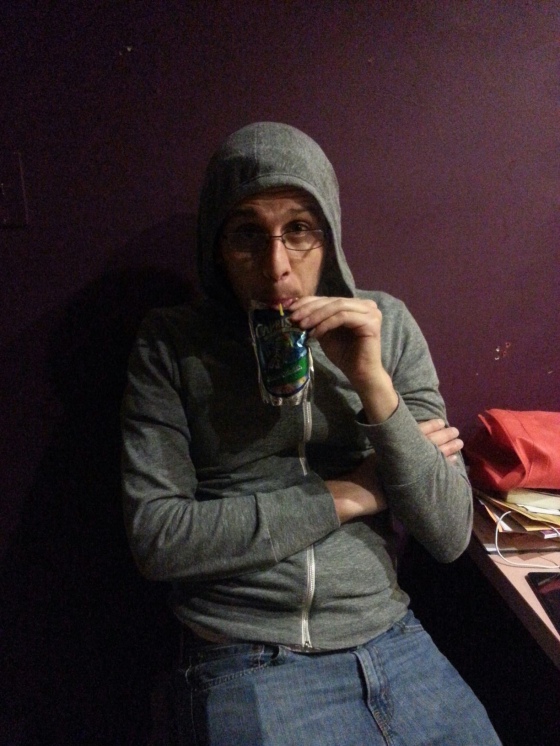 Cooling down the night with a Capri Sun

Mike and hoodies go together.

Friday (e:terry) and I headed over to Mickey's for his housewarming party. His apartment is in the amazing white building with the big porches and columns on Colonial Circle. (e:Paul) was sick although I didn't feel it yet, so we were free to live it up at cat-infested parties for a night.

It was a really nice place, but Terry and I became recluses in the back nook with (e:Robert), Jenn, Callie and her boyfriend. Robert made this dangerous blackberry punch, and cucumber sandwiches.

On the way there and back Terry and I had most of our conversation auf Deutsch. I'm really happy with the progress I'm making in speaking German lately. He made bean dip at home but I fell asleep before it was even ready. 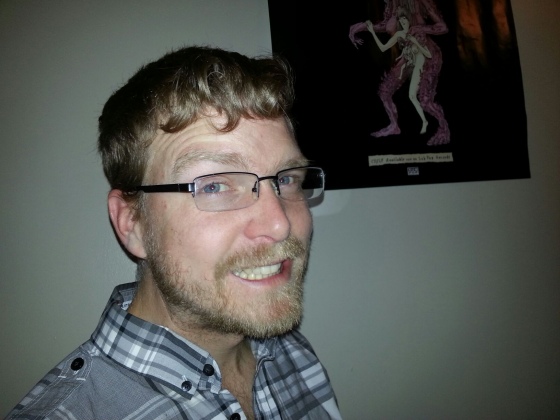 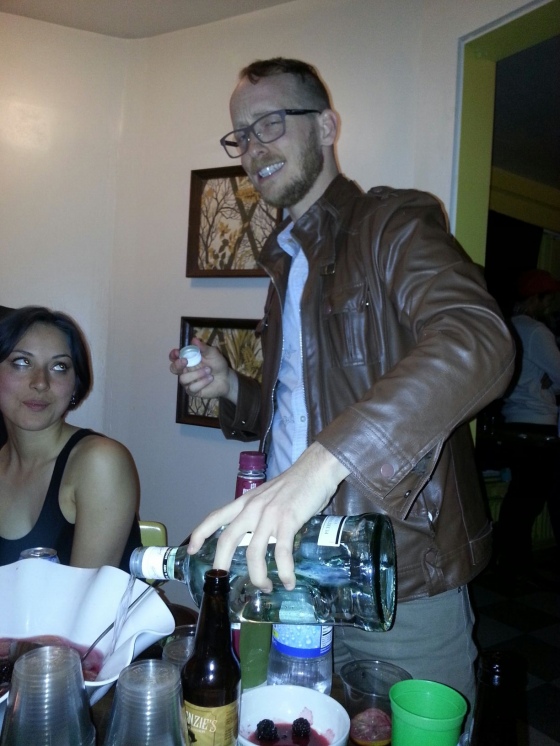 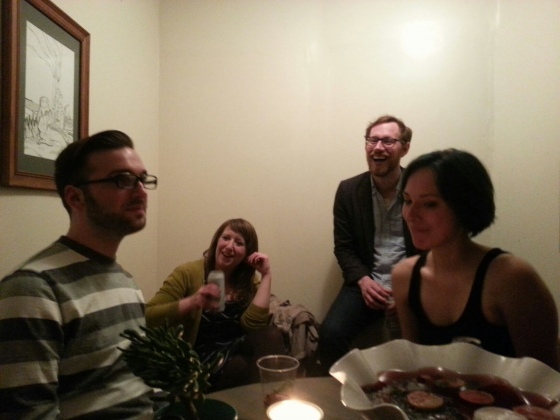 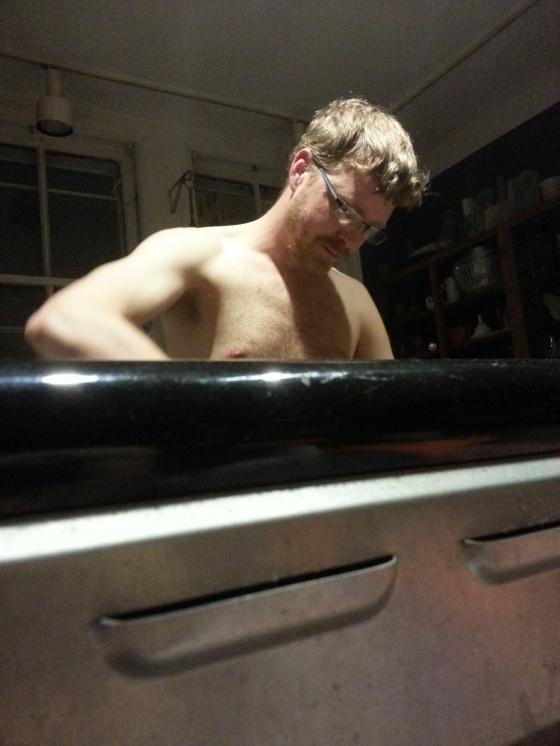 "we were free to live it up at cat-infested parties for a night." hahaha! it was fun to recluse in the back with you guys, i was not at all in a very party party mood until shortly before you guys headed out.