The new battlestation is complete and (e:terry) is warcrafting. He and I assembled it together last night.

The parts include a 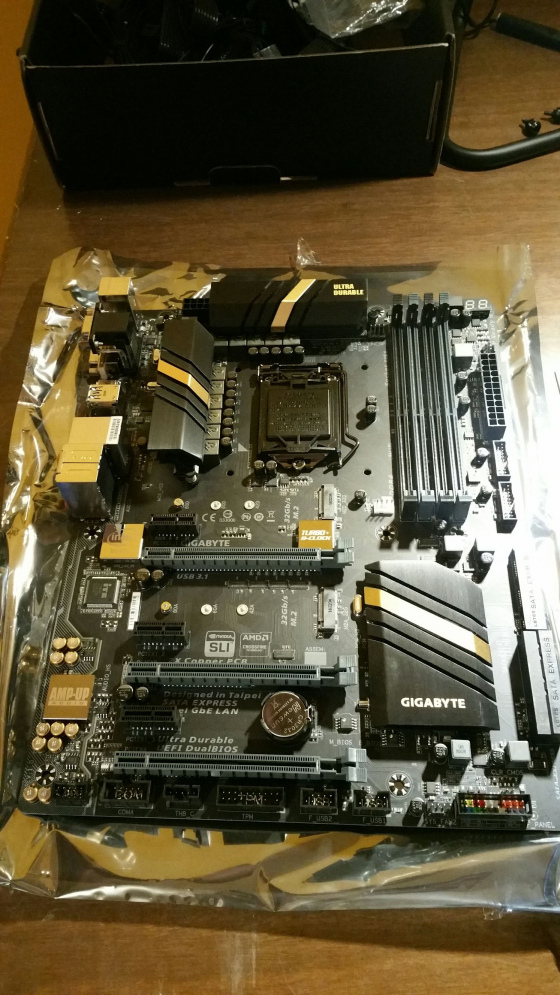 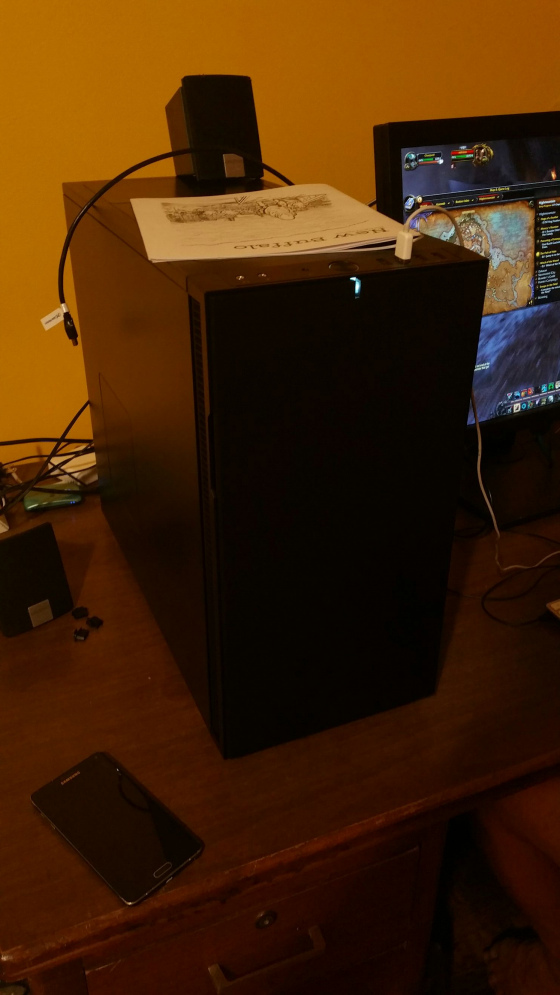 I am 100% sure it is complete overkill for WoW (you know it, (e:yesthatcasey)). But maybe Terry will come across other intense games. Or (e:paul) and I can learn how to do some machine learning on the GPU, I could learn how to render something etc.

I have to admit even though it was pricey it was less than a nice laptop, and almost $1000 less then a much less powerful Macbook Pro. It seems like it'd be nicer to use a Linux chromebook as a thin client and have a beefy upgradeable tower to offload intense work remotely.

I installed Windows 10 on it, but left a ~70GB partition for a future Fedora installation - I can't imagine it'll be free for a little bit ;) 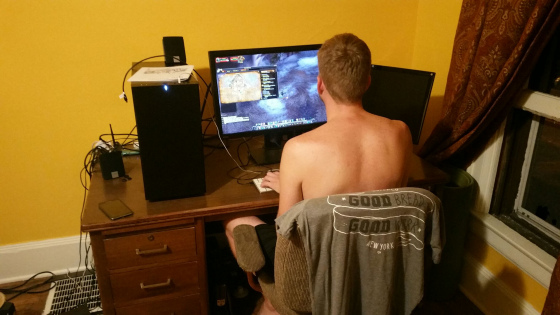 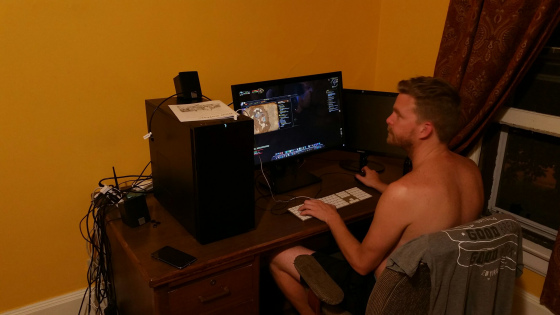 Sunday I went over to my parents house to chip ice off their roof that started a leak in their house. It was so freaking thick - I probably chiselled off a foot, and had to get the rest off with a giant torch attached to a propane tank. What an environmental disaster. The pyro in (e:paul) would have loved it. 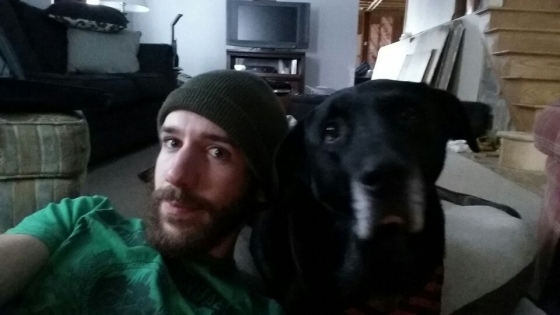 Got to chill with Mid too

While I was there my mom wanted me to go dehoard some old electronics for recycling. She still has the old 3.5" floppies we used to play. Probably one of the first games I remember playing was this DOS game called "Barbie Supermodel". My sister and I would go insane trying to play it 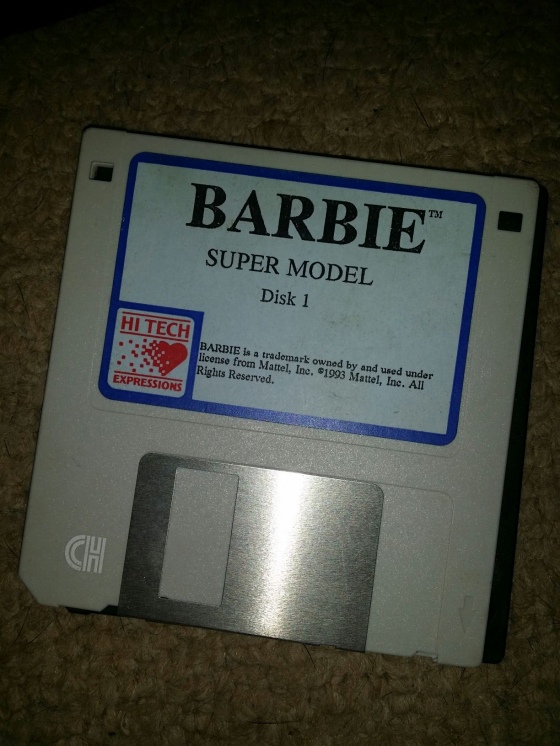 I don't remember ever beating it or getting past the second level. I also remember not having a sound card so the motherboard speaker would just kind of screech the games music.

Transferring data with physical media has been irrelevant to me for so long now I almost forgot how terrible it was. Floppy disks becoming demagnitized and getting that WIndows "Abort, Retry, Ignore" message, CD's and DVD's becoming scratched and failing out halfway through loading, I almost never even use USB drives anymore. Why would you when you can scp almost everything. I'm so glad we're past that.

I did keep my favorite old game, Sim City 4. I usually can't keep interest in most games but little engineer me put thousands of hours into this game. I almost want to play it now. It was to me what Warcraft probably was to (e:terry) - it kept me up all hours of the night. 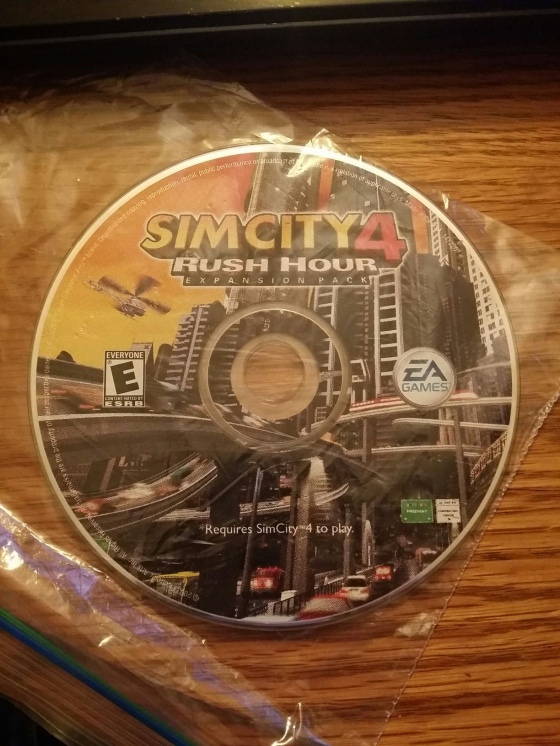 I hated that SO much.

"Warcraft probably was to Terry"

Tonight I accidentally left my computer on the floor while I cooked a stir fry for dinner, and (e:terry) also accidentally stepped on it. :( The patterns in the cracked panel make for some kind of crazy artwork.

I was going to program, but now I feel so thrown off. Is it weird that I empathize with an old Dell?

At least the new LCD panel is only $70, and should be here by Saturday. An old low res external monitor works until then. Still sucks. 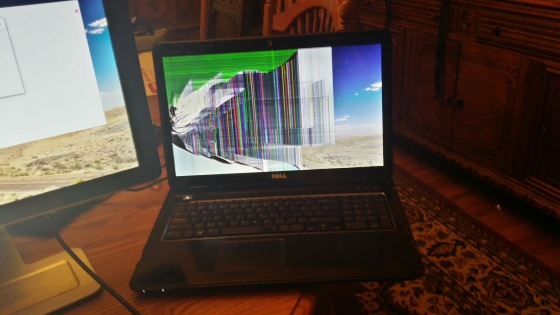 Since we're moving the server from the basement to the new (e:allenstreet) offices, (e:paul) wanted to build a new server. The old one is still very fast and useful - but too loud for an office apparently.

Paul and I spent all Saturday building it - we had everything but a new case. So we cannibalized an old one from (e:terry)'s office.

It's the fastest computer I've ever seen - all the packages Paul was installing on it finished near instantly. Hopefully it'll use way less power than the old mechanical drive server. The new case should be here and ready to go on Tuesday when we move the server and cable service over to the office. 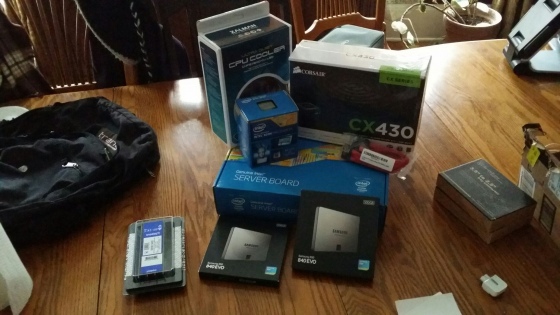 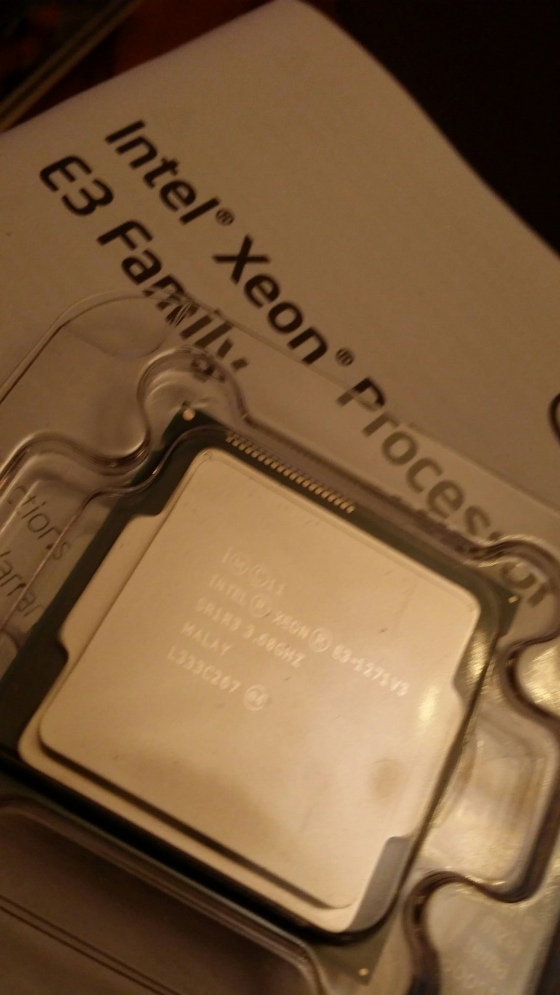 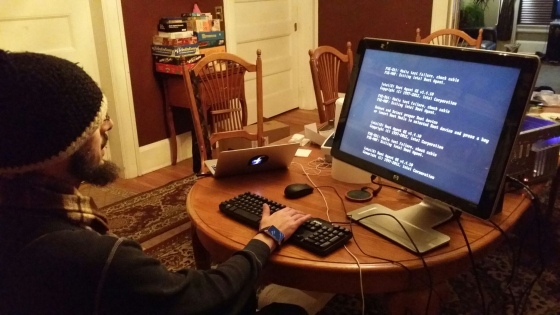 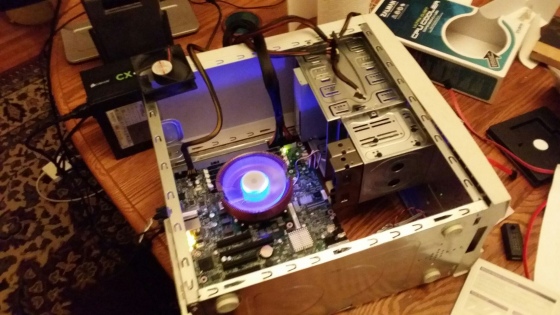 Pretty. Is that violet-purple thing the processor?