each time I decide to post again I'm so surprised by how long its been since my last post.
I think the last time I posted (25Apr2011) I was just moving positions at work. I am so much happier now, running around on my feet all the time, and working with a lot more people.

For four years I was in this control hallway with pretty much the same dozen people with no windows. It was almost like being in jail, July 4th looked the same as December 10th as the same as October 23rd in there: cinder block walls with a million computers and every other fluorescent bulb on [1].

Anyways, I"m pretty bad at saying what I've been doing or catching up or stuff like that.
I have a an offer accepted on a house in a potentially amazing scenario. (scenario is my word of the week. last week it was a phrase of the week. it was "respect the process")
I think you guys would collectively shit/jizz/cream if you could see this place.

I'm crossing my fingers till the inspections on Tuesday. If it inspects out, it will be so amazing.
I took today off, and as I was driving between all the appointments I had for the house stuff, I was at one point really close to crying thinking about how nice it would be to have a house. To be able to give back to my family and friends.

I feel like such a leacher now, what the hell can I do for people living in this tiny ass apartment. Now people can come over for dinner and stay over, etc and I am actually useful to people. Thats so awesome. UTILITY

Can you recognize what historical event this graffiti is referencing? I got this one right away

[1] I spent my time in jail kind of being a dick: I usually twisted the extra flourescant tubes so it wasn't so dreary where I had to spend 8 hrs a day and I also took kind of a perverse delight in outlining and dating the stains from roof drips. The best part was when co-workers would get nervous "I don't know if you're supposed to do that" or "You're crazy man." I was really fascinated with the concept of getting yelled at for drawing on stained ceiling tiles.
"YOU ARE IN TROUBLE BECAUSE YOU DREW ON BROWN-STAINED CEILING TILES!!! WE WERE SAVING THOSE TILES!!!"

Can't wait to see pictures of your place.

I love the part about the ceiling tiles. People are so stupid.

LOL, you are a crazy man.

Congratulations! :) Was hunting for the house and completing paperwork like this: :::link:::

how does it work? 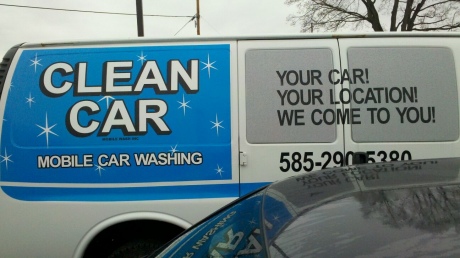 My Goodness My Gooch

I've been trying out a new bike I accidentally got on eBay.
Its pretty sweet.

since last thursday I've done two 25 milers. At the end of the first I was first-ride sore, but at the beginning of Sundays ride I thought my gooch needed to be x-rayed. Funny though, everything calmed down eventually.

I think they wrote a song about just that: "Comfortably Numb"

How Does one Accidentally Buy something on eBay!?

Sweetness my kookness! I love me some cycling too. I always have noticed that the gooch be hurtin something furce at first, then it all of a sudden it doesn't hurt. Must be some type of internal callus building up or something. Anyways, you're a brave muthafucka to be riding already, mine is still locked up in my garage.

A bike as in a cycle or a motorcycle? And did you take a fall or something... Is it just me who thinks you write in riddles? :) 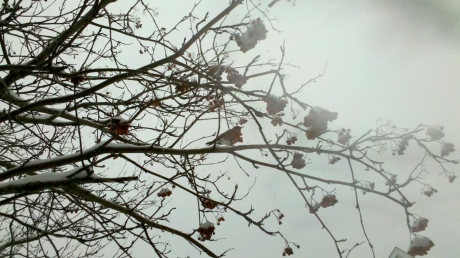 also: I hope the songs stuck in my head get stuck in your head

I love you big dummies.

We missed you too!

this was from a few weeks ago. It was supposed to show how supra-gorgeous the Fall was.

I'll rotate them later or something so you can see.

I'm going to DC for a friends wedding. I hope its Wedding Style fun cause I'm going to miss being at a packed 24 house. 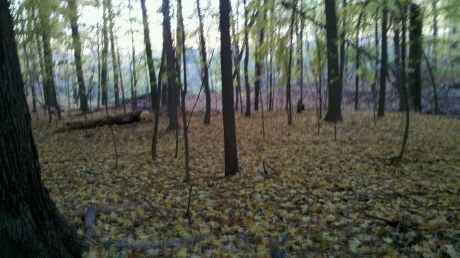 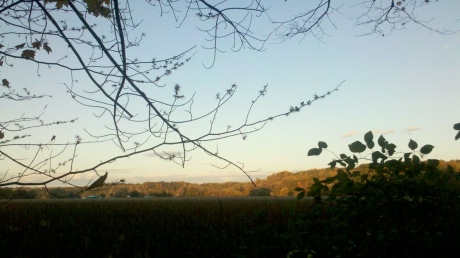 Pretty cool pics there... I will be in DC this coming week beginning. 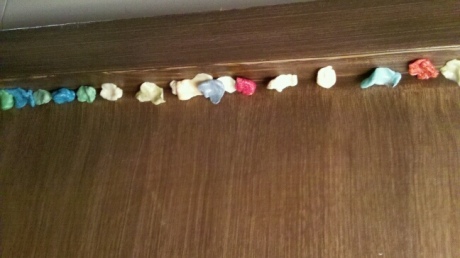 We are about to go see sunset Blvd at the Eastman house.

I haven't gotten sick yet of the course location and how it wanders from day to day.
Thats the parking lot of the NYS parole office around here.

also the (piz)Za @ the 24 afterwards was super HeavenSent and I prob owe somebody big-time for it.

I miss you all & buffalo not like pining away from here but when I'm there I love it so much. It was good stuff

My idea: [A] Curbside rib service. Feel free to take me up on that, Rochester area Rib Joints.

[A] can feature my Other Idea: [B] rib singles.

i just want one or two 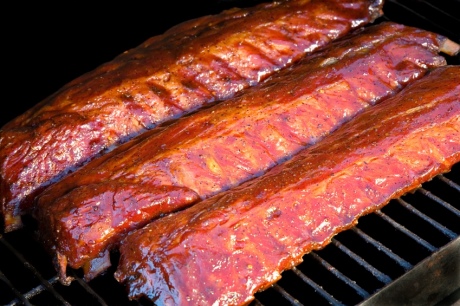 Ribs are so freakin' delicious.

at the square: wanna go to that place that.had kareoke. jaysus they better have kareoke tonight

(e:jason) was logged in as her too. I cannot seem to reproduce it.

whoa that was me last night. guess we found a new bug