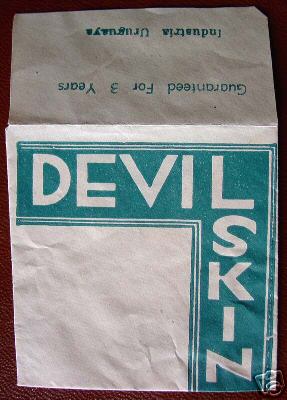 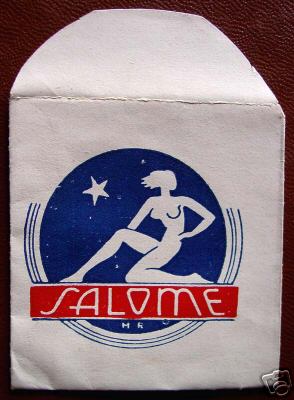 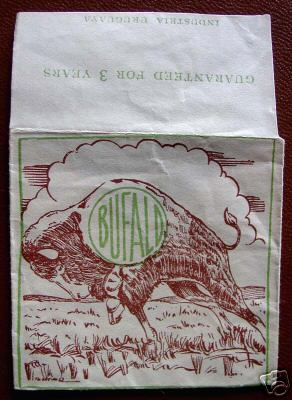 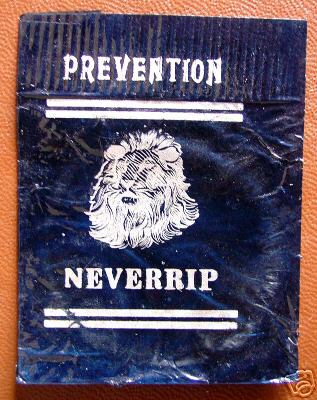 I am old and the world is disappointing

Patty "don't move pig-dog or I will blow your fucking head off" Hearst? 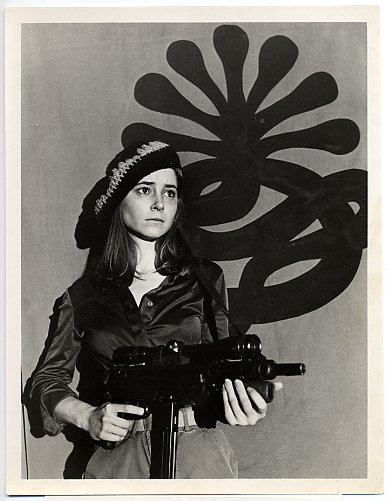 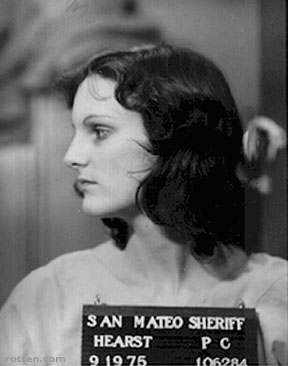 The Patty Hearst who we had always hoped was still a covert revolutionary amidst fat cat capitalists to help bring the system down from within?

Guess what she is up to these days. 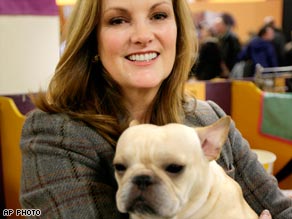 I need a drink.

I complain about NPR on here a lot. I shouldn't be so hard on it, as it does make my work day more tolerable. But WNED, you got some 'splainin' to do.

We are in the middle of a beg-a-thon. Local news-robot Sam Anson can't get through three sentences without tripping over his own tongue. So an interruption from that guy who sounds like a bad Jerry Lewis impression to cry for cash is welcome. His voice can cause miscarriages so you want to throw money his way to get him off the air. In fact, I think they only bring him out during fund raisers.

But this year, he is not on. In fact, they aren't interrupting programming at all. What they call "Pledge Free" means during normal sponsor breaks they just have a little blurb reminding you they need money but they wont annoy you during the news. The selling point: we wont harass you as much so give us money.

Now, when I get to work I listen to NPR streaming over the internet. I start the day off with Boston's WBUR for On Point with Tom Ashbrook: a man who never trips over his own tongue. They are raising cash a different way. You give us money, we will send Valentine's Day flowers to whomever you want. The selling point: tax write off and flowers.

WNED emphasizes how fucking obnoxious they are. WBUR emphasizes you having a larger tax return check and sex.

Just to make a legal point here if you do that and claim it on your taxes it is tax fraud. The reason is that it isn't a chartible donation anymore because you are getting or buying something. The same is true with WNED if you give them money and get "the monty python box set" you can't claim it because you got something for your donation. Or at least that is the way the law used to be and I think that is the way it should be.

Where da B-lo Hotties at?

Ever see those fake personal ads online? They will be lurking in a web pages sidebar where advertisements are. Usually the image is of some impossibly hot person. The hottest guy or gal you have ever seen out at the bars is a dog next to these people, their pictures stolen from a legit site. Well, this one puts them all to shame 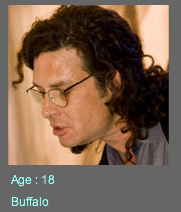 Aren't you intrigued at this young looking Don Imus, and by young I mean early 40's and with a skin condition.

Keep an eye out kids. Love is just around the sidebar.

i don't care how old he is, he's seexxxxxyy!

This is a screen capture from an actual ad for a hook up/dating site. I doubt this guy is Don Imus, but he does have a 'talk radio tech producer' look about him.

Just to find out if you are being serious - that is really Don Imus? If so, JC did that guy age poorly. think the bushy eyebrows have me confused.

I just made 55 calls to random people in Nebraska on behalf of Obama. It is really odd reading from a script at strangers. I mean, I like Obama. I really like him. But it feels so plastic to just read a script written by someone who is not a public speaker. I mean, that sentence about hope and change that also jabbed at Clinton was wonderful but it could have used seven less clauses. The written word is marvelous for a smattering of punctuation marks. The spoken word is not. By call 18 though I was into the routine and was able to joke with people and have a good chat.

Some people asked me questions I was not ready for. Where does Barack stand on gun control? "Er, the NRA hasn't made a big stink about him so I guess he isn't too restrictive" was my off the cuff answer. It turns out I happened to be right, but really, is gun control your biggest issue? What is this? The 90's?

Then someone asked me where he stands on OCEA. Um.. thankfully that was my last call. They were totally going to go vote for him they told me, but had that one question. My phone's battery died while I was trying to google it really fast.

The website where you get these numbers from is fun. They make it competitive. There is a top ten list of the people who made the most calls. I was briefly number nine and had the mofo at seven in my sites. But, with a dead phone all my dreams are too dead.

You kids should go to to make a few calls.


I am number seven! 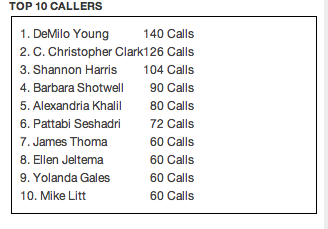 sadly, they are out of numbers now.

Drew: I was in bed several hours after reading your comment when I suddenly got it...

Jbeatty: No, I haven't. I didn't think they had any wildlife to shoot so guns wouldn't be an issue.

I take it you have never been to Nebraska.

Do you really think that there's a guy named "Mike Litt?" (you have to say it to get it)

wow! congrats! you are a vote getting machine!