This is a sample piece from a mail design firm we are considering
hiring. 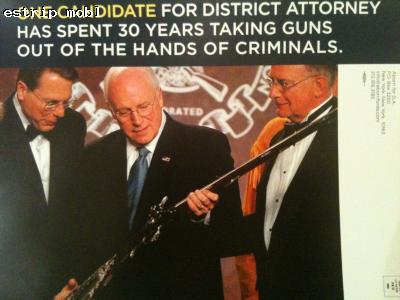 Actually I think it's pretty damn funny. C'mon, you've got to see the humor at least.

And one hour later... 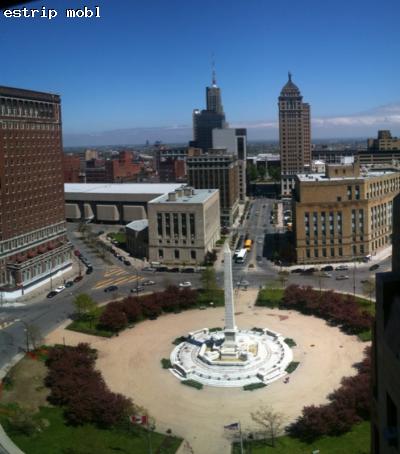 The weather has been so crazy. I am totally ready for full on summer so we can get our swim on. 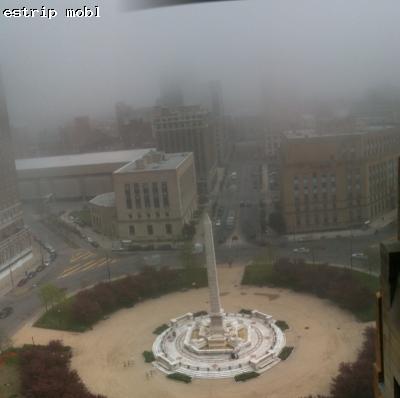 I drove by city hall around 1 and the top was just the barest hint of a shadow behind the fog. Crazy!

Note, you can't see the liberty building, which is a block away.

Life is a Cabaret

Doris Eaton Travis, the last living Ziegred Follies girl has died at the age of 106.

She first started dancing for the follies at the age of 14. During the height of the Great Depression she began teaching tap at the Arthur Murray school, eventually opening her own schools in Michigan. 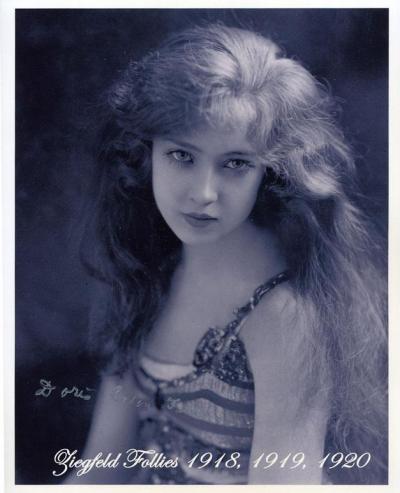 In her 70s she earned a long-delayed high school diploma. She then devoted 11 years to acquiring a college degree, taking a course or two a semester at the University of Oklahoma. She graduated in 1992 at the age of 88 with a history major and a Phi Beta Kappa key. She was halfway to a master's degree when she decided to focus on her memoirs instead.

In 2007, Oakland University in Michigan gave Mrs. Travis an honorary doctorate. She responded by singing and dancing "Ballin' the Jack," a song popularized by Lillian Lorraine, a renowned Ziegfeld Follies' star.

A little more than two weeks ago Mrs. Travis returned to Broadway to appear again at the annual Easter Bonnet Competition held by Broadway Cares/Equity Fights AIDS, this time at the Minskoff Theater. She did a few kicks, apologizing that she no longer performed cartwheels.

I feel like she has been more active in her last half century than I will have been in my first.

Hats off to you, Ms. Eaton Travis.

Wow! It's beyond amazing. What a life she has had!

Wow, she is so freakin pretty.

70 and foggy is apocalyptic weather. 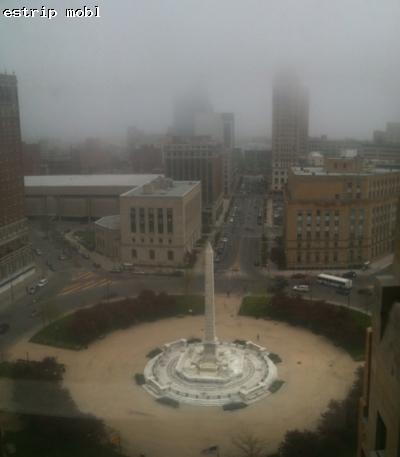