most people wander through life in an organized manner. Planned Vacations, Adherence to work schedules, daily routines outlined, etc...
I love organization but I cannot ignore the part of me that craves spontaneity!
this may be a minor disorder or maybe not...
the idea of jumping up and hopping on a plane to spend the day with a friend to celebrate their birthday or hitching a ride to the city for a night on the town is very much part of who I am just as much as the part of me that likes to do absolutely nothing but sleep 10-14 hours straight!

But I don't want to end up the "single life girl" for ever...
When everyone else has a planned out life or I should say a life with certain boundaries that are often inconvenienced by people like me.

so, I am almost out the door headed for Buffalo to at least buy my very "Great" Friend a drink on her birthday!!!

small glitch: she doesn't know I am coming yet. Just a minor detail. right?

anyone else going to Buffalo Rocks the Harbor tonight?

I need some new hobbies. the "boys as friends" thing doesn't quite cut it anylonger and frankly I am sick of 'em. I never saw it as a hobby but perhaps in the end, they did!
Perhaps I should crochet, read the book of word, or invest in #200 cats and call it a life!!!
(no offense to anyone who leads a life that resembles the above thought)

I need a nap.
But before you fall asleep, remember to VOTE: Buffalo's Best Blog:

part of me can't wait til tomorrow 4:30pm!well most of me can't! ! !
Hittin' the road again; Headed for the Big Apple for the weekend. This weekend I have no idea what's in store but I guess that makes it interesting.But at the same time I have no momentum to do anything right now to prepare... like stepping away from the pc, turning off the tv and packing.
I may get the chance to see my niece and nephew and their parents over the weekend. Bonus! I miss them sooooo much!!! 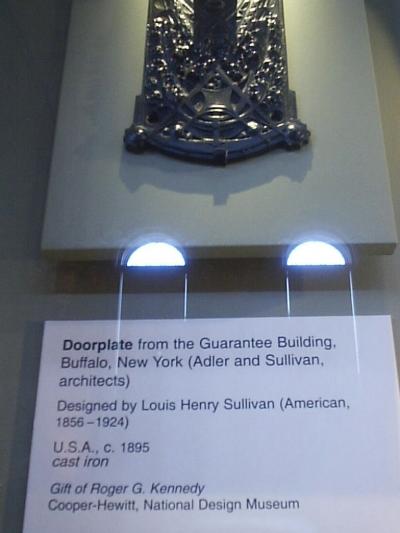 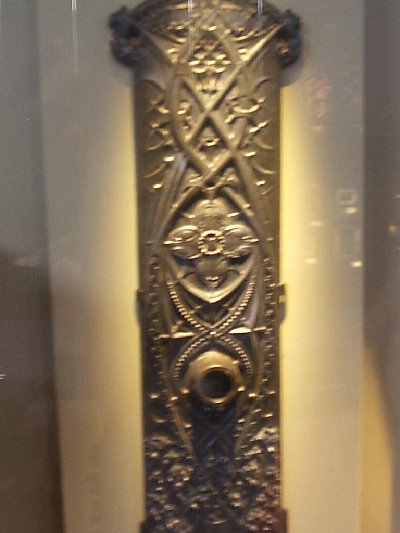 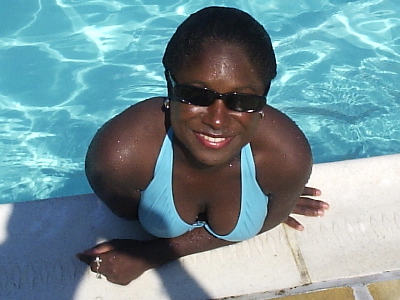 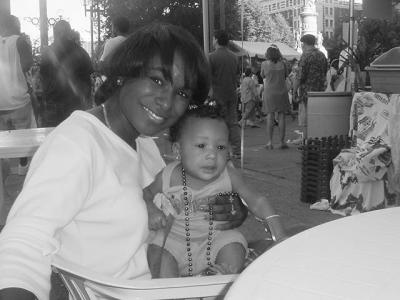 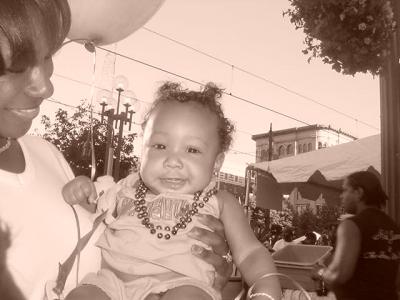 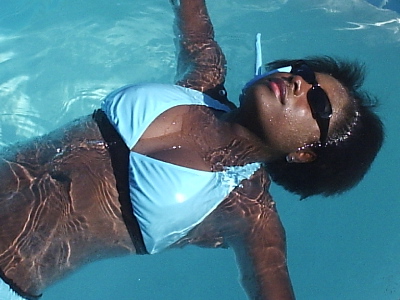 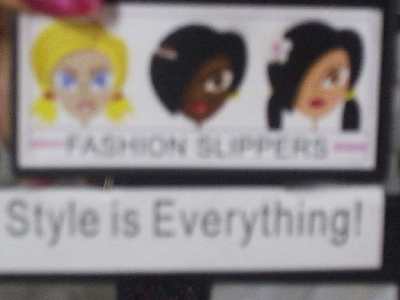