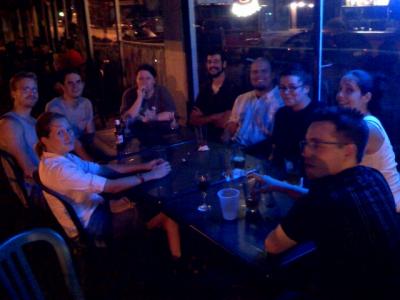 i look like i have a large amount of liquid in my mouth and i'm afraid of spitting it all out.

I'm the other one.

We had fun last night!

(e:tinypliny) - I'm the cute girl on the left hand side of the picture!

It's morning you know... but perhaps you really don't.

now, to attend to my evening ablutions. 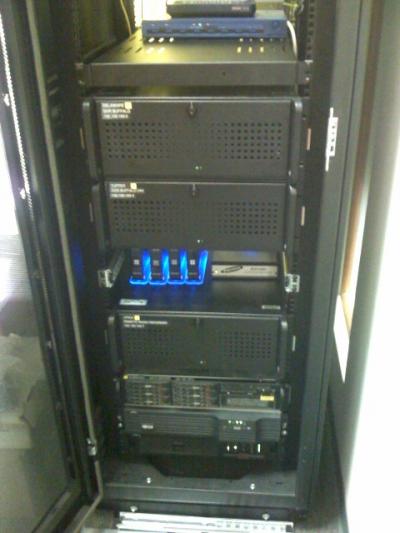 I can't even remember the names of most of them, where I got them, or what was on the tapes, but I miss them so much. It's hard to mentally reconstruct the day to day and soundtrack of my life back then, it's so far out of reach and far from the ken of my current life. If I actually ever heard certain tracks again I think my head would explode from nostalgia.

And then I see this:

God damn it. I dance like I have polio but, beer? bobbing heads?

What is wrong with kids today.

Maybe they need some drugs or something....jk sort of. I just watched this documentary (thanks to felly's recommendation of tv links) about Ecstasy. I thought it was very interesting. :::link:::

Wow, it relly just looks like they do not know what to do. You should realy convert all those tapes and upload them to youtube, I would love to see them.

Jocks still wear White Baseball Caps? I though that ended after Columbine??? 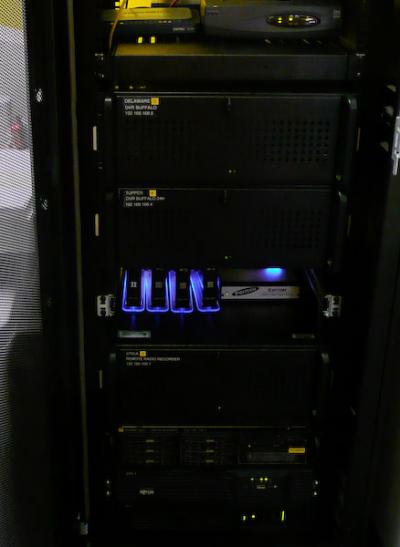 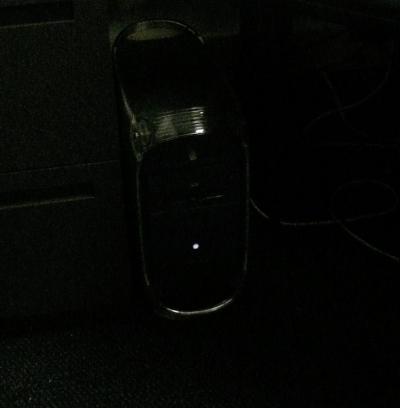 My iPhone has a faster processor then my Mac!

But actually I mostly don't notice how slow it is, except when I run unit tests, those take about 15 seconds to start up versus about 2 or 3 on my laptop.

I would just like to note that this is at work. His own laptop is freakin' sweet.

So, the project that I've been working on the past couple weeks is up.

It's a site that sells one camping or climbing item per day at a really good price. Sort of like [link="http://woot.com"]woot.com[/link] (woot is not my site)

Let me know if you check it out and it looks broken (an all too likely possibility)?

I am not sure what they are either...

I don't think that Trango MaxCams wear underwear in public either. but then i don't really know what a trango maxcam is.

You are most welcome! LMK if you need more omega testing. :)

Thanks, Tinypliny, I am fixing the links back to the store and touching up a few other places!

Gosh so many spelling mistakes and omissions! And that too on correction-fluid day! Appalling!

The email and rss links are fine too. But there is no way to click back to the home page of the from the checkout page. If a patron chacges their mind and wants to view the absobing Britney snippet again, the only option is to click the back button of the browser. How about adding a linkback to the homepage behind the title graphic of "Dailyclimber". Just a thought.

Okay, your first beta tester is here. I clicked on everything clickable on that page. It works fine.
- No dead/broken links
- Google checkout works fine
- The interface is clean and intuitive. If I had the faintest idea what Trango MaxCams were, I might be interested in checking them out at this dealer's simply because of the uncomplicated navigation. :)
- The company "about" page leads to the first page of a post in a product forum.
- The company link itself links to the forum. Nice touch.
- The ever-so-tempting Trango MaxCams advertised at $254.99 are actually $282.30 after taxes.
- Since I need to survive on the bottom of the hillock at Ellicott Street, I fake-ordered 5 of these awesome whatever-cams and the change registered correctly at checkout.

Anything else you need this beta tester to checkout? :)

SInce the site is up and running, we are celebrating with wine. 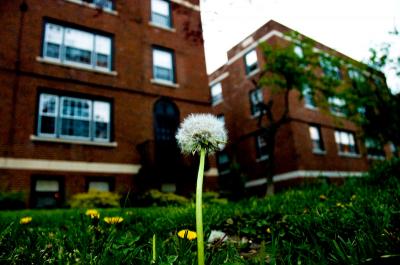 you know why this pic is so great? it is so interactive. you just really want to blow on it. it is so real.

I (((<3LOVE<3))) this picture! I think you posted it on your photoblog before, but definitely not here. I know, because I stalked around your entire web presence some weeks back. Muaaahhaaaahahha *creepy stalkerish laugh, in case you didn't realize*

fame) is starting an intriguing attempt at freeing your social life from the clutches of MySpace and Facebook. White paper:

He wants to take your network of friendships that you've defined on the web, and instead of tying that in to a particular website, make it open for any website to use. If you signed up to MyCoolNewSite.com (for example), and plugged in your access token or whatever, it would tell you which of your friends from other sites are on this new one, and you could instantly get going.

Instead of being tied to just the huge social sites, you could participate in a world of targeted, rich, local and interest sites. Estrip would know about your friends (if you let it), and you could always count on not missing anyone or having to reenter all your info everywhere, or bugging your friends to sign up for every new thing.

It would all just happen, decentralized and under your control.

but I hate that my photography network of contacts is bound up in it and I can't spill that over to other places. I love Estrip, but feel like it's maybe tucked away from the rest of my online life instead of being the center of my personal presence on the web.

Facebook (Flickr, MySpace, etc) right now is a walled off corner of the Internet, like AOL used to be. It's nice and clean and usable - but who wants to be living inside AOL 2.0? It is pulling everything in like a black hole.

The internet is meant to be messy and glorious. Why shouldn't you or I set the boundaries as we see fit?

Make sure to at least watch until the special effects start.

Too bad their tour doesn't come close to here:

there was something very disturbing about the special effects. but disturbing enough that i have finally decided on my halloween costume.

I was kinda hoping the paintings were going to come alive and jump off the wall, strangely attracted to the glowing penis and tits.

Years ago, when I first saw this music video I said to myself "When I meet the man of my dreams this will be 'our song'"

A year or so ago I played this song for Jim and he didn't care for it. I am so glad their infectious awesomness wormed their way into Jim's brain.

This is the best video EVER!

Too bad we use dynamic languages at work now... 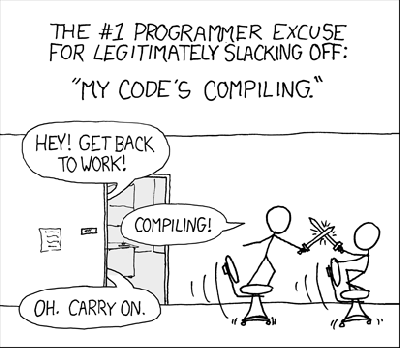 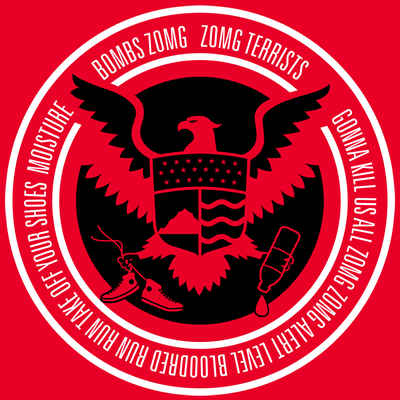 Used under license via CC

i'm so very glad that when i saw james's shirt i thought it said zombies instead of ZOMG.
i never claimed intelligence.