Lazy Sunday. Trying to get ready for my vacation which starts on Wednesday, but can't get up the motivation. Have soooo much laundry to do. 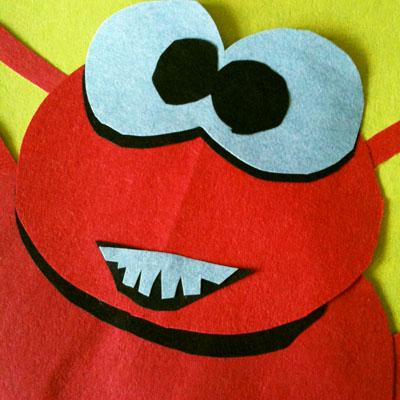 It's possibly the goofest looking construction paper lobster ever.

Be sure to bring him back home so I can take a gander.

I was reading this easy, about the flaws in the writings of 'New Atheism':

In reaction it merely serves to catalyze a certainty that I've found in my own views, after a lot of struggle: I am an atheist because I personally can't see what difference it would make if there was or was not a transcendent God, in terms of what choices I should make or what moral outlook I should have.

This is leaving aside Judeo-Christian concepts of a personal God, which to me aren't even addressable without finding some evidence of a transcendent God.

Does not everyone, religious or not, search their own heart, mind, and experience to find what is right? Does not even the most specific of religious texts leave immense acres of uncovered ground where you must decide your own path? Is it not up to everyone to open their eyes critically and decide how to live best without hurting other people? Do we not all hear stories and see the experiences of others, and remember our own, and project that learning onto our on future life and the possibilities we choose from?

Human conscience is a leap into the unknown with eyes looking forward at a murkily seen potentiality. That is the wonder of being and becoming, and whatever words people use to describe that experience, religious or not, so far it seems not to matter as to outcome. Things like honesty, compassion, intelligence, and bravery decidedly do.

What matters is that it's a human being doing it, and a human being doing it supported by the billions who have come before and learned a slew of things the hardest way possible. I suppose I don't disbelieve in God, per se, I just don't find him necessary to explain a single instant of my life in comparison to the vivid warm immediate light of human culture.

And in such context, I find God to be a word game, like this essay is a word game. Mere fumbling for communicative framing and metaphorical device. Perhaps I mistake the far for the near, and that tricks me into viewing God as small. I try to keep that in mind, and maybe that's why I end up posting these occasionally to make sure my reasoning is still intact.

Ah well. Until 2011, my atheism goes back undercover. 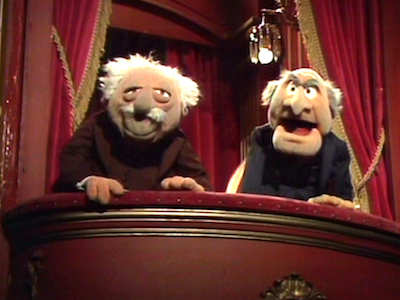 I don't mean on stage I mean they would be in the Sheas Balcony they could even mock out why do they have to watch on a monitor who makes a balcony alcove thing with an obsturted view.

I never even really knew their names or what they where named after. I think that if the mumpets ever do a tour of Buffalo they should do sheas, and you could have these Guys bash the entire show. That would be so funny to have a piece stop and then the spot light is on them and the bash something..................

Both were named after hotels. So, yes.

Is this like the Statler of THE Statler building?

This is Adobe's fault. GRAR. 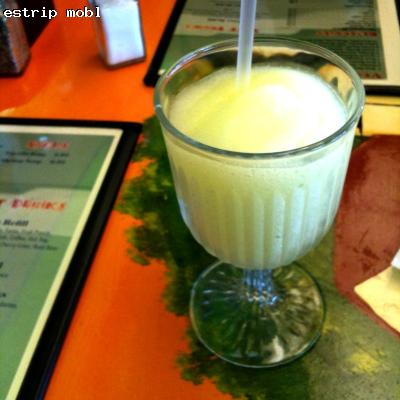 I think it oozes down from his hair.

Same pic as in my "chop chop" journal.

Holy crap you look so young in your new userpic, where do you get your botox done? ;)

It's a margarita, as in Adobe drove me to drink on my lunch break.

btw, I never understood the connection between adobe and that milk shake on the table. Is is some sort of insult? :)

No not at all! I was just clarifying what I was looking for and then ranting a bit more :)

I think exorbitantly priced pieces of software are all written by dissatisfied coders who get fired frequently. Every bit of code is a forced patchwork on someone else's sloppy ill-paid discontented piece of code. I only have to look at SAS and (windoze 7) to identify with what you are saying.

man, looks like I uttered the wrong word. (It's only what you'd expect from an oppressed windoze user). ;-)

Tinypliny: myPaint is not a native Mac app. It's built on top of python GTK with SWIG as a cross platform tool, so it's not for me. My Adobe issues strongly relate to its cross platform inadequacies and bugs.

It's not about looks, it's about function. Which is *not* to say it's about a feature list. I mean a consistent work experience -- without requiring extensive, fragile, customization that must be repeated across multiple machines.

It's about what you can drag and drop to and from. Text navigation and editing with standard key commands. The ability to control UI elements via the keyboard with standard OS accessibility features. File system layouts that put things in the right places. Installs that don't spew randomness into every nook and cranny of the system. File proxy icons in title bars that allow jumping to the right folder. Maximizing and minimizing correctly. Staying running when visible windows are closed when a multi-doc app. Not prompting for out of band issues modally.

Just a bunch of little things that add up to either happy flow or else frustration when you're working fast and just trying to get something done instead of thinking about how you're doing it.

I'm getting too old and cranky to accept anything else.

Ya too bad that inkscape sucks so bad on the mac, its almost unusable. It works well on linux and has been a great illustrator substitute for me, minus gradient meshes. I wonder if its all adobe CS5 products or just the ones on mac.

I can't make wish I could go out Someplace for Cinco De Mayo (Even If I could I'm so broke well at least till thurs, It wouldn't really be fun), Hope everyone has a great time.

I couldn't get Fireworks CS4 to load without it maximizing bigger then my monitor (seriously it opened to 5000px by like 2000px), thus pushing all its controls above the menubar inaccessibly, and then finally when I deleted the preference plist when it would open all the UI components were brokenly connected to each other, so it was impossible to see some controls without deleting preference plist and restarting about 20 times until finally I lucked out on a working layout. Then CS5 photoshop or CS5 fireworks, which I tried the demo of, would respectively crash on resizing PNG's or crash on trying to save.

I've paid adobe around $3k over the years for software and have never once had an iteration of their products that hasn't put me in a foul mood by letting my down over simple shit like starting, quitting, saving, or resizing. The worst was the joy of the 6 month period where anytime I tried to select a different font any open CS4 app would crash lasted about 6 months, despite reinstalling my entire OS and CS4 several times in a vain attempt to get a working install. I still am not sure how it got fixed, one complete re-install finally did it.

CS5 was supposed to focus a lot on stability, and I'm still kinda hoping it might be a worthwhile upgrade. But at this point I think I'll vote with my dollars and just stop buying Adobe products.

I've found Opacity.app to be a decent replacement for drawing UI elements, and Aperture is great for photography. I'll just need to find a replacement vector editor and my Adobe days will be over.

(And Gimp is out of the question due to using X11, unfortunately.)

What happened with adobe?

Those bastards!! putting frosty beverages in close promixity like that

I am going to Fugazi with Jobst for Cinco de Mayo. You should come.

That is also true for all you estripers. I will be there around 9-9:30. 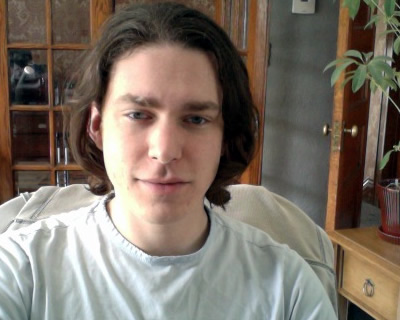 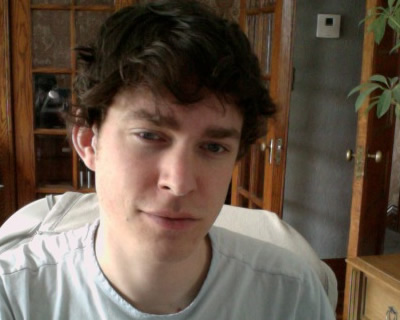 oh wow, that's crazy. You do look like a different person. It's not just in my head.