So, things are good here.
Work is going well, which feels really good.
Chris is doing well too, and found a job in town, which is great news.
I assume/hope we'll get married one of these days, but that ball is in his court, and I don't want to push.
I guess the biggest news is that I put an offer on a house this morning... now just to wait and see if they accept it.

But I've had a little story stuck in my head for a few days now, that I thought might be worth sharing.

When I moved back to town, I reconnected with an old family friend. And this past summer her father, M, was killed in a car accident. It was really devastating. He was a great man. Pillar of the community, etc etc. And, he ran the Newport Music Festival.

So when the time came for the first festival without him, it was a bit somber. And at the end of opening night, people gave speeches in his memory, etc. And I guess all of the sudden, a bat flew in the window. It just quietly swooped about overhead for a few circles, then settled down on a beam, and "watched". Now this place (one of the mansions) is not the kind of place that gets bats.
But so people started whispering and murmuring- they felt the bat was M. And I guess one by one, people started standing up, and applauding the bat. When they were done, he just got off his perch, and flew away.

Then a few months later, my friend was at home one night, getting ready for bed... and she was having a rough time. Missing her dad, sad about a boyfriend, etc etc. She was getting in bed, with a heavy heart, and heard this noise, and looked up- a bat. Gently circling around her bedroom. She said 'hi papa...' and watched him for a while, then opened the window, and he left.

So, I don't really believe in reincarnation and all that... but... you hear stories like that, and there's just something comforting about it.

So, (e:Jason).... next time you're feeling glum.... keep an eye out for a bat, watching over you. Or perhaps a coffee bean, or a beer bottle, or some more Josh-like thing. :)

And finally, I'll leave you with a few pix. :) (most of which have been on FB, so, I apologize if they look familiar.) 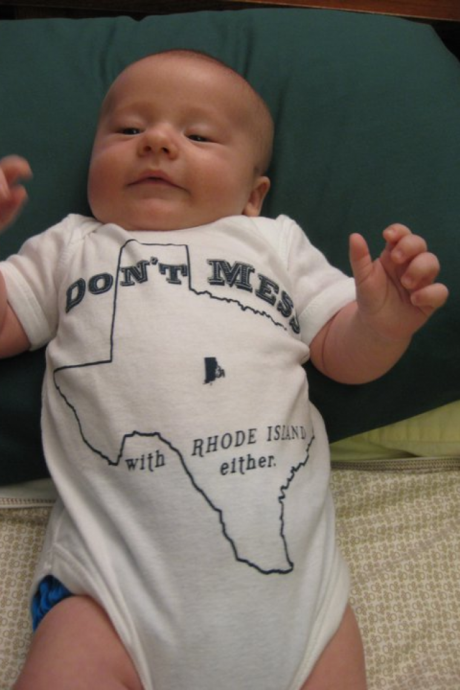 Nevermind, they are not. :::link::: You unlearn something everyday! :-)

Who's the kid? Is s/he your cute niece's sibling?

Well, just one picture I guess. The others say they uploaded, but they're not there.

prayers for a friend

hi estrip.
I know it's been ages- but I just wanted to pass along some news, to those of you that haven't already heard on FB...

(and Jason- I apologize if it's not my place to spread this news, I'll take it down if you want.)

Josh will be missed by so many people. I'm so sorry to hear this news. I only met him a few times, but he seemed like such a great guy, really funny and intelligent.

oh my god. what horrible news. I'm sending my best wishes to Jason and his family.Joshua will be missed.