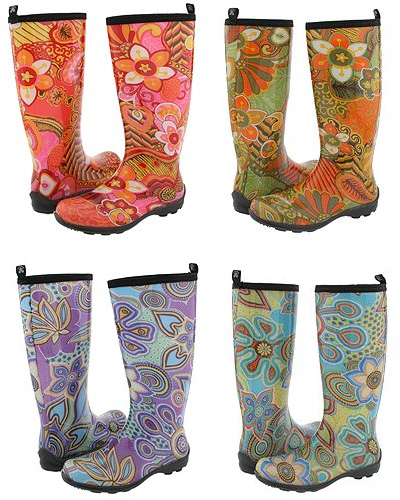 Who are the ad wizards...

So I'm reading this article about the imminent opening of a 1.5M sq foot megamall downtown (not quite as bad as it sounds - preservationists prevailed and even though they're tripling the size, they're restoring thousands of the original elements, including the glass dome).

But forget about all that. This paragraph jumped out at me.

Some retailers are using the expansion to introduce new concepts. For instance, Gap will open its first Forth & Towne store in San Francisco, aimed at women 35 and older; Bebe will open Bebe Sport and Neda; Abercrombie & Fitch will open Ruehl and Hollister; Gymboree will open Janie & Jack; and American Eagle will open Martin + Osa.

Forth & Towne? Ruehl and Hollister? Ok, Janie & Jack I can get (although I wouldv'e gone with "Jim 'n Marie" for Gymboree, get it?). But Martin + Osa? That's supposed to scream American Eagle? What's up with all that?

At least the rotunda is cool. 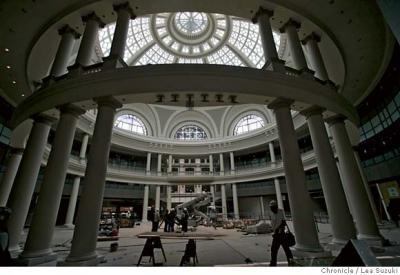 I finally made it to the Rainbow Grocery

co-op. It's about time, since they've been around for 30 years.

It's actually really fun to shop there, although it's like negotiating a minefield. Some stuff is very reasonably priced, and other stuff is like, holy sh!t! Nothing quite as extravagant as the truffles at Wegman's, but for some reason the "sea jerky" in the pet aisle caught my eye. Holy mackerel! Sure, with all those omega-3's I'd have the shiniest coat and the fishiest breath at the dog park. But $23 bucks! For a dog treat? I don't even spend that on treats for myself.

You can also pick up a nice assortment of hair colors. Some of these are pretty tempting. 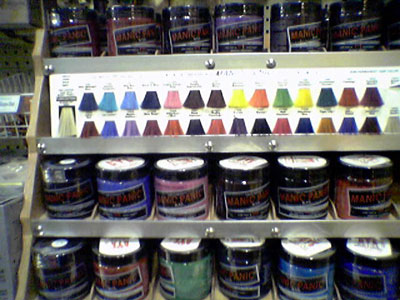 And there's tons of gluten/wheat-free items. The soy sauce aisle alone was mind-boggling. Matthew, if there's anything you're having a hard time finding there, let me know I'll see if they have it here. Everyone out here has sworn off one food group or another, it seems. Apparently Californians have very sensitive constitutions. We should be called the "canary in a coal mine state" considering how many substances have been found to "cause cancer in the state of California" long before the rest of you catch on.

In other news, Larry is continuing to purge his apartment. I should be doing that too, although I'd have to get all my crap out of storage first. The last two weekends I drove him to Green Apple Books

to unload four boxes of paperbacks ($240) and three boxes of hardbacks ($150). I'm really excited about tomorrow's mission though. Hard-Fi is playing a free show at Amoeba, so Larry's going to unload the first round of vinyl, CDs and DVDs. I get first crack, naturally. This is not helping my cause.

p.s. - Rainbow gave me 10cents off for bringing my own bag. Safeway never does that!

p.p.s. - I stand (partially) corrected. Safeway does give a 3cent credit per bag! I never noticed before.

Rainbow Rocks!! I go there every week to pick up chicks, er, I mean, pick up groceries....