It's gunna be craziness, that's all I know!

So I took the trip that most e-strippers would love to...Amsteram. It was pretty good and very interesting. I have never been in such an "anything goes" type city. The best part was that it didn't have a seedy (sp?) feel to it. It had a great atmostphere except for when people were saying "coke, estascy...coke estascy..." almost as if it were a song. The prostitutes were really pretty most of them. It's like a fun show, but it grosses me out to think that people actually have sex for money. I mean work sucks no matter what, but why make it one of the most enjoyable things in life? It is only going to wreck it! I am still deciding if i think prostitution is okay. Mike, can we argu about this when i get home?

As for the pot, it was really cool that it was okay and not something to be ashamed of. I liked that you could just buy it and not worry about it. It's weird that they called them "Coffee Shops" since I don't think they sold coffee, but whatever. I don't ever really smoke, but I just don't think that it should be illegal. So the one time I did smoke there I just about lost my mind. It was super strong stuff, AK-47 was the name of it. It was pretty bad.

All in all it was a very cool city to see, but I think I could only stand it for so long.

This weekend is Prague. Should be a lot of fun, but we have to travel ALL DAY to get there because we have to check in twice at the airport. YUCK! Oh well....

I am going to have a coming home outting on November 23, as all of you should be out anyways since its the biggest drinking night in Buffalo. I planned to be appropriately decorated in Scottish attire (short kilted skirt!) 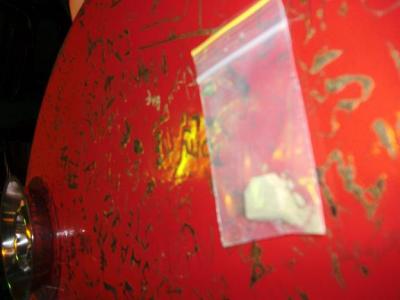 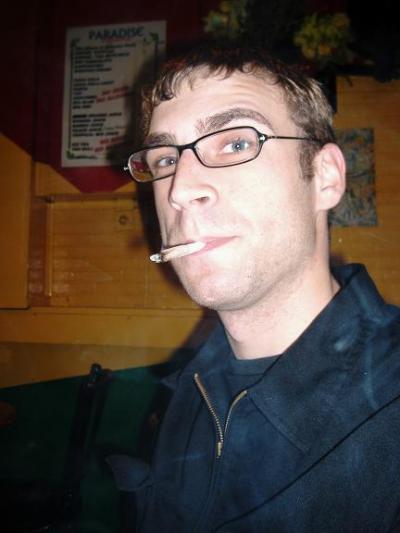 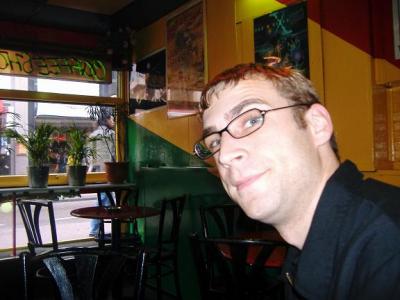 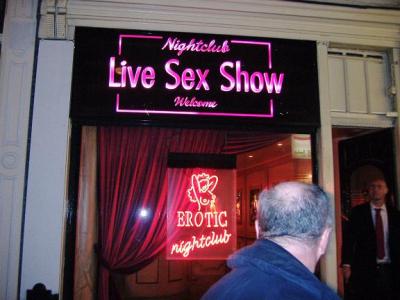 Beasty, I can't wait for you to come home!! We can arguee and drink all night long!We can start with prostitution and move on to the many topics we haven't been able to arguee since you've been gone. For the record, I think prostitution should be legal but I don't know that i would go so far as to say it is ok. Like in a i don't know that it is relaly good for teh prostitute kinda way but not bad enough to be illegal. Maybe me and you should try being prostitutes for a couple weeks when you get back and then see how we feel!

Hope you enjoyed the land of debauchery. Speaking of marijuana, did Hamish get approval to come to the US this thursday? Hope all is well with you and you are enjoying your last weeks there. I miss you and can't wait to see you.

I have never seen a sex show sounds interesting. Prositution and drugs being legal sounds good to me. Not into drugs but I think people should have the freedom to do them as long as they don't hurt anyone else with there usage. You sound like you are having a lot of fun. From the pictures I've seen on line and in movies of Prague it looks verry interesting. Hope you enjoy the rest of your time over there.