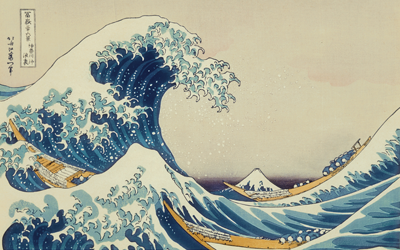 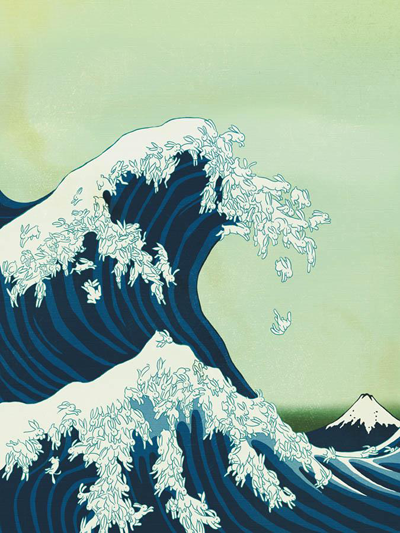 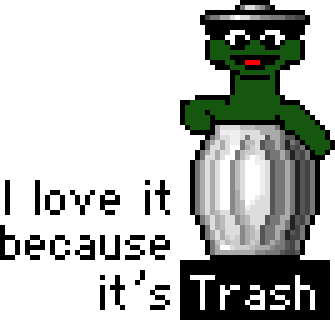 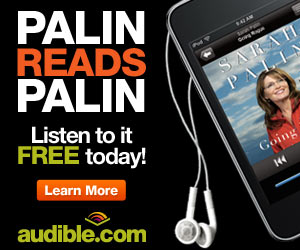 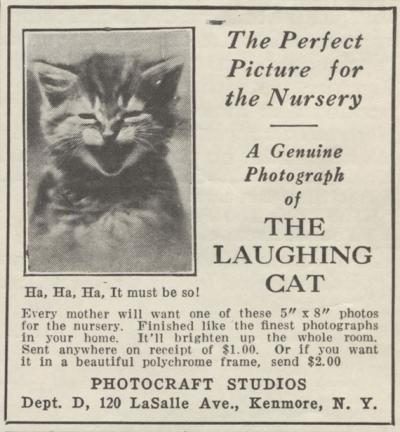 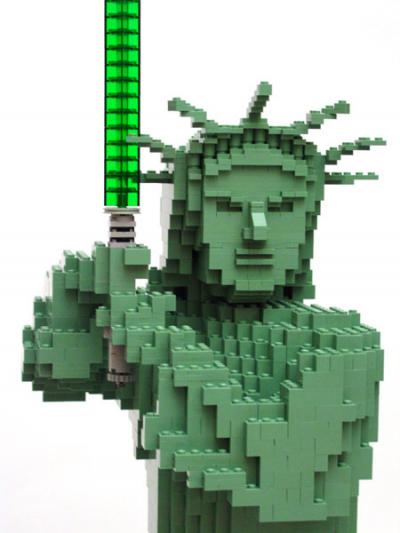 food for thought: a pangram

I think body parts that don't have a bony framework don't have a chance of surviving 12 years unless frozen. I doubt if Tyson has ever had that much foresight or even the ear bit.

I think I'm basically in favor of vitamin-enriching foods [I mean the basic A through zinc, not that probiotic acai/taurine crud you're trying to sell]. But what I want to know is, how do they decide which foods get which vitamins? If two foods are enriched with the same thing it's like showing up to a party in the same dress, right?

Whole milk gets vitamins A & D.*
Flour gets B-complex vitamins and iron.
Orange juice gets calcium.
Salt gets iodine.
Tap water gets fluoride. [How did fluoride manufacturers land that deal?!]

Why can't whole milk get iron, and flour get vitamin D? Why not put iodine in the water, and fluoride in the salt? Why put nutrients in salt anyway? 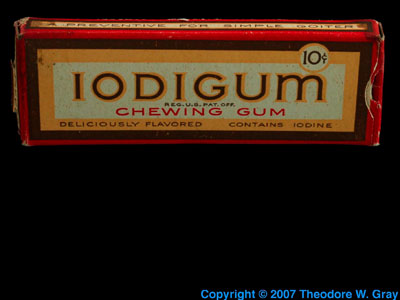 Hold on - you have a tendency to get nose-bleeds in sulphurous iron-rich showers? Why?!

Do they live in the love canal or what?!

(e:dragonlady7)'s parents have well water and you can smell the iron and sulfur in it. When I take a shower it freaks my shit right out because of my strange tendency towards bloody noses.

There are a couple more reasons. Unbleached, un-threshed cereal grains usually have a good amount of B-complex vitamins and some level of iron. However, all this is lost during processing. So they put similar supplements in cereals (e.g. fortified rice and wheat) and cereal products (flour) to help these foods reach the level (or beyond) what they would naturally have.

In a way, it makes sense because traditionally people eat a variety of foods at any meal. The logic behind variety is that different portions of the meal gives you different nutrients and in the end you will have met all your needs. However, by over-processing our foods, this is no longer true. Supplementation strives to make this right and correct losses during processing.

Some people are lactose intolerant which eliminates milk and many milk products from their diet. Since the major source of bioavailable calcium is milk, this is a major public health problem. The alternative for these folks is another common beverage dressed up to give similar benefits as milk does - orange juice.

You could potentially dissolve ionic salts in polar fluids e.g. water but it would be hard to mask the taste of iron salts if they are dissolved in the water component of milk. If you have ever tasted raw blood, you will know what it tastes/smells like. No one wants THAT in their milk.

The problem with iodine and fluoride is slightly different. Both are needed in trace quantities in the body and excess will cause detrimental effects - fluoride more so than iodine. Water is ideal to achieve the parts-per-million dilution that fluoride supplementation requires. Salt is ideal for iodine because its consumed by everyone. Additionally, both are polar salts that are compatible with each other. Plus you don't need such massive dilutions for iodine as fluorine does.

So in the end, it comes down to chemistry, physics and research into consumer behaviour.

Are you bored enough that you want to drown in eggnog now?! Admit it.

What a weekend. I need a vacation.

well ok but why is jakob nielsen sending me $2? I would send it back if he promised not to contact me. 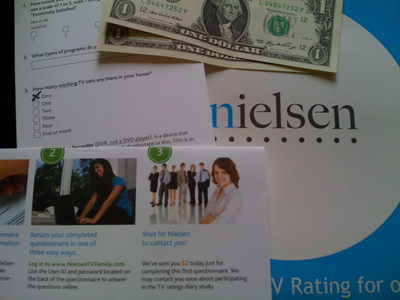 You can tell he didn't design the lit himself.

I got $5 once. But then I felt bad so I dutifully filled out the entire survey bubble by bubble with NAs because I didn't own a TV. 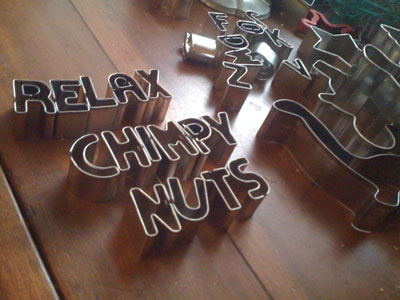 Staring at a jumbled pile of letter-shaped cookie cutters, my subconscious told me: RELAX. The rest is just because there's not a whole lot you can write without repeating a letter.

Well From what I have heard if the little pieces of ice are in the mouth and the mouth humps the nuts it is very relaxing, well maybe that is the wrong word for when things feel that good!

Icy nut humps are not relaxing!

This made me laugh a lot.