I need a button like this on my work computer: 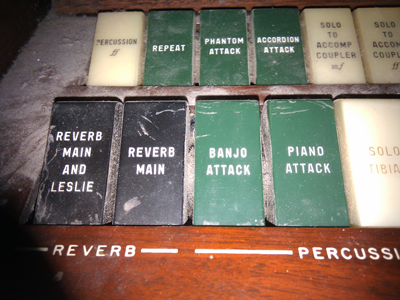 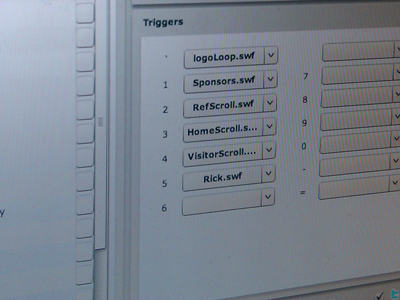 I would like a button I could press to summon Leslie, but knowing her, I also think there needs to be a button to make her go away. She's awesome, but in controlled doses.

What's Leslie got to do with anything? 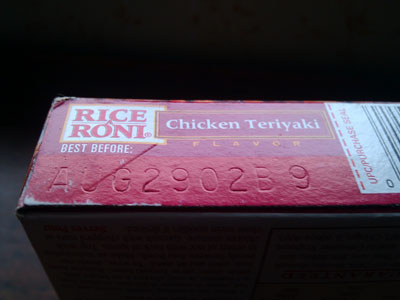 This box of Rice-A-Roni was purchased [probably] in Jersey City some time after August 2001, and sat in a cupboard until January 2003. It was then moved to a different cupboard in Hastings-on-Hudson until almost exactly two years past its expiration date. At that point it was inexplicably moved to a third cupboard in Buffalo, where it sat until this evening.

I bought this box of Rice-A-Roni before I knew (e:dragonlady7). At the time, I slept on an air mattress, and most of my furniture was boxes I hadn't bothered to unpack. I drove a red 1992 GMC Jimmy with broken air conditioning and power windows. I ate more Chinese take-out than is advisable, from two restaurants: one had good food but crappy egg rolls; the other had good egg rolls but crappy everything else. I spent a lot of time wandering around lower Manhattan. I didn't know anyone in the area, so I was that weird guy who went to shows alone. My two favorite live bands were Cordero and Big Lazy, both of whom still seem to be active. I drank a lot of Skyy gimlets and the best ones were at Tonic, which is closed now, where they used fresh-squeezed lime juice.

When I bought this box of Rice-A-Roni, gas was $1.35 per gallon. Enron had yet to prove that the system works. The World Trade Center was still the easiest way to tell which way you were facing when you came out of the subway. The United States was not at war.

Goodbye, Chicken Teriyaki Rice-A-Roni. I knew the magic had gone from our relationship when I picked you up and a cloud of dust poofed out from the bottom. You may not be missed, but that is not because of any lingering animosity; it is because you are an eight-year-old box of Rice-A-Roni.

Here's my non-romantic wegmati story. I opened a bottle of tomato sphaghetti sauce from weggies (that I bought last year, to tide over a tomato crisis). A HUGE blob of fungus was swimming in it along with a greenish kale like species growing on top.

Interesting way to look back at how things where back then, good post by the way. n

I am so scared of old food. I found bugs in some old food mixes when we moved. They were sealed in the plastic inner packaging and were dead.

ok i get it

The architecture of my office is nowhere near as awe-inspiring as the Roswell Park tuna can. But check out this sweet view from the corner office! 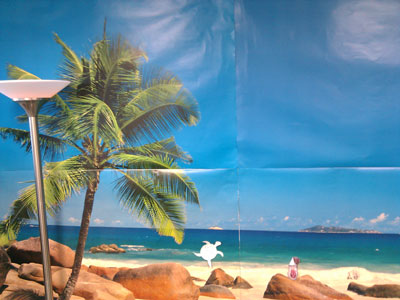 WHO is that while ghost dancing - (e:Jim)? I always knew that was a weirdly cannot-put-a-finger-on-it side to (e:Jim).

(e:libertad) - your office is WAAAAY better than my office of 1.5 years at Roswell. We were in the laundry room with several colonies of mould. :) Your office may not have windows but I think it has ~20 feet ceilings!

Unfortunately, I am not in the tuna can but in the North building. Your office beats my windowless one any day. 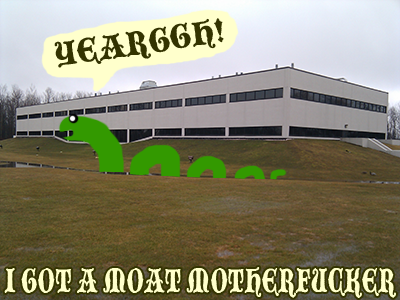 Clash Of the Titans does look really good. hey if that grass is as crazy as it sounds maybe The Discory Channel could do a special on it.

Speaking of Kraken, I'm super geeked about the Clash of the Titans remake. So and so from Avatar is playing Perseus.

I was also thinking all of the same things regarding this building, I just didn't want to say so.

It is always waterlogged and full of fowl (and kraken and sea serpents).

Ugh. Not to mention that it is an ugly building surrounded by lawn that is constantly swampy. Plant some freakin' trees, would ya!

That is the most architecturally depressing structure ever built. It seems designed to kill your soul a little bit each time you look at it. The monster helps though.

That's where my face went :(

The blood constantly pooling in my uncovered eyes sockets prevented me from seeing you were the culprit.

I also sit at his old desk and go to his meetings and pick up his paychecks and wear his face as a mask.

You and (e:jim) work in the same building. 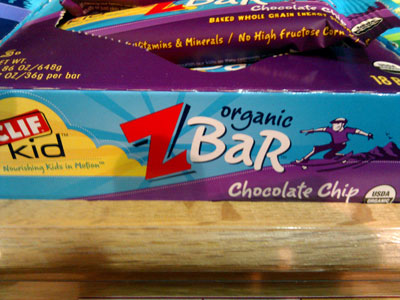 You know you love 'em foxy and awkward.

I totally need to see that foxy awkward British chick. I mean movie. 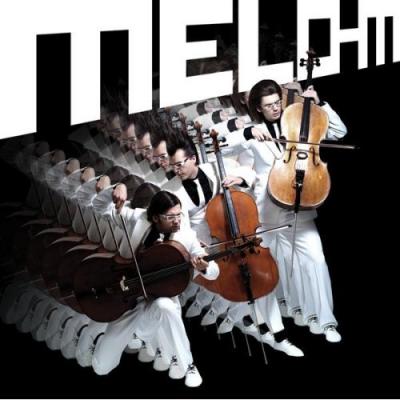 Fuck yeah, indeed!!! Roll over Pablo Casals and tell Yo Yo Ma the news!!

I don't know who these people are or where they get off putting my name on
their foolish granola bars. I categorically deny all involvement with this
product.

I don't know who these people are or where they get off putting my name on their foolish granola bars. I categorically deny all involvement with this product.
- Z

Oh man. Seems your test is a disaster. It's the same people who ground the geese into their granola bars.

We had a few enormous geese take up residence in the fields around the office. Today I noticed they were all gone. I wonder what happened? 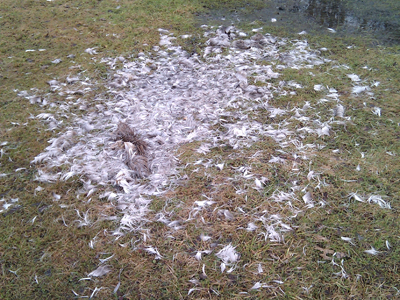 Someone snatched em and brought em to the butcher for processing. That's what happened.

That's as close as I got to it- just feathers, as far as I can tell.

Is that a rotting goose corpse in the middle? You need to do better than this if you want to slide into the roadkill (e:strip) roster.

Write off the next ten months, I hereby declare AXE COP 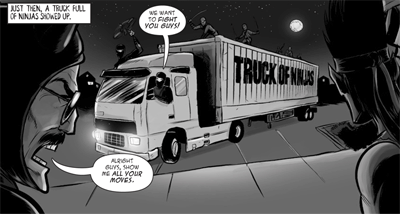 It's written by a five-year-old and illustrated by his 29-year-old brother. I'm pretty sure something this nonsensical needs a special permit from the Pope to be this awesome.

tastes like a doughnut, if a doughnut were a candy bar instead.

Oh no. The RSS feed I subscribed to was bad. I was behind.

I freakin' love Axe Cop, especially his sock-armed side kick.

Is juju a shard of the pit of the jujube that is unintentionally left in the dried fruit and as a result, bruises or tears the oesophageal mucosa of kids who accidentally swallow them?

No respect for technology. 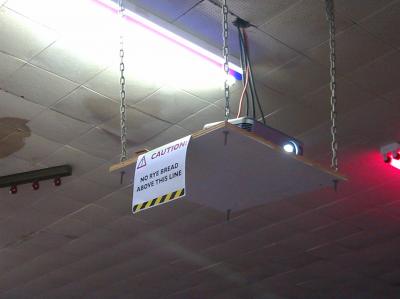 Oh, during the rye bread toss one night someone nearly knocked the $3000 projector off its platform 20ft up. But what's worse is that at another game someone hit an autistic child in the face with a loaf of bread and gave her a bloody nose. Last night it went significantly more smoothly, in part thanks to some 'Sensitivity Training.' I don't know why we never had these problems before..

That people eat rye bread when they are sloshed at 10K feet above sea level?

What does that mean?

IZ THAT THE BEST YOUR CMERA PHONE CAN DO I THOUGHT IW T WOUD BE BETTER.