why i keep reading wikihow

Is there a joint rolling tutorial on there? I need to expand my skills. 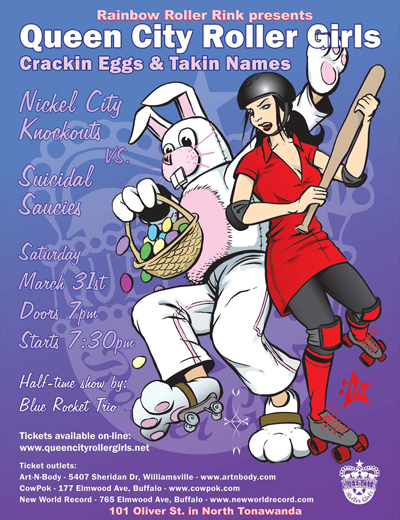 oh man, that is classic.

Physical comedy just hasn't been the same since the muppets.
Thanks for the stroll down memory lane

Oh man, a true classic. Sorry so slow on the uptake, but I just noticed the post now. Good one zobar (though not as good as the Mystery Machine, which was outstanding.)

lol, thanks for the monday morning chuckle.

Ya the Prius was cool, but I felt the need to move on... Used the insurance money to buy a nice, solid '65 GMC Handi-Van. Here's some pictures I took of it coming off the truck: 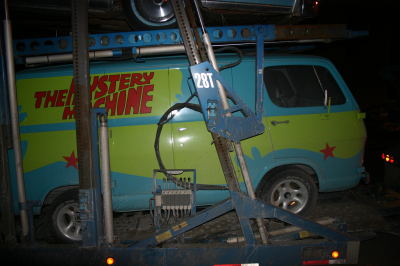 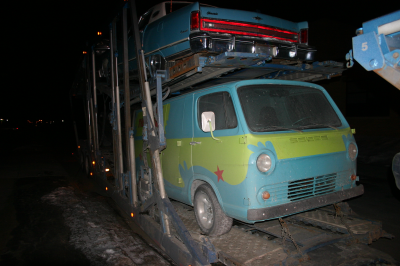 Thing runs like a top. It's got kind of a weird paint job, but that can be taken care of no problem.

So I talked to the truck driver, and he says he can't go anywhere with it without getting mobbed. He says, yeah: it's a 1965 GMC Handi-Van with like 600,000 miles on it, runs like the day it was made, and it's the Mystery Machine, on its way from Winnipeg to somewhere in New Jersey. Made my day.

Does any one have a Shagy snack?

So this morning I had a little bit of an accident in my poor car. Some guy had decided that he needed to turn left immediately, which happened to place his passenger side door directly inside my engine compartment. Once two objects occupy the same space at the same time, well ... that's when the insurance companies get involved. I can only hope that in his haste he was able to get to his extremely important job on time, because I know I didn't make it in to work until 11:30. I find it extremely unlikely, however, because while I left the scene in a tow truck, he left in an ambulance.

At any rate, I'm not hurt - a little overwhelmed, but not hurt. The tow truck guy and the receptionist at the collision shop were both very nice to me and answered all my stupid questions ... the receptionist even drove me to the rental car agency to hook me up with a loaner.

Looking at the car makes me sad, because over the course of 76000 miles I've formed a weird sort of bond with the thing, it's a great car, and even after having its tiny front end smashed in it still somehow ran like the day I bought it. If by some miracle it's not totalled I'd like to get it fixed up real nice. If it is totalled ... well shit, I hear Volkswagen is making Rabbits again.

Fuck, man. I just don't want to have to deal with all this paperwork and decisions and shit.

Did you ever find out what happend to the guy?

Whew!! So glad to hear you aren't hurt!!

Well really the important thing (obviously) is that you're unharmed, and I'm happy that you came out of it no worse for wear.

People who are in a real hurry sometimes act against their best interests. Yesterday I saw someone in a ditch on the Skyjaq, turned 180 degrees against traffic. STUUUPIIIIID!