Remember that post aeons ago wherein I sent a photo of this vintage bar manual I got from my Gram? And we were all like, ooh, we should have Vintage Cocktail Night? And I was like... oh, everything in this book is awful?

We're drinking a recipe now, which isn't horrible. That's the best endorsement I can currently give it. (After two or three more I may change my tune.) It's called the Queen Ellizabeth.
The current debate is whether it's named for number 1, or number 2. (#1 reigned until 1607; #2 is currently reigning and is on the Canadian money, remember her?)
The book was initially published in 1934. So, there's that. I know QEII was born by then, but would she have been well-known enough to have a drink named for her? She certainly wasn't crowned yet, and thus wouldn't have been Queen yet, but...
Anyway.

The drink recipe has no actual units given, just proportions, which is fine. Except I don't know what a dash is unless it's salt. How to add a "dash" of absinthe is beyond me. I rinsed the glasses with it and then dumped it into the shaker, that's how I measured a "dash". Then I added a little more, because I like absinthe.

did decided? What the hell does that mean? Sometimes I think my fingers have a grammar of their own - which most of the rest of the world has no inkling about.

So. He did decided against the (e:strip) party and meeting up with all of us, devooooooottted fans. We see. I said, *we see how it is*! 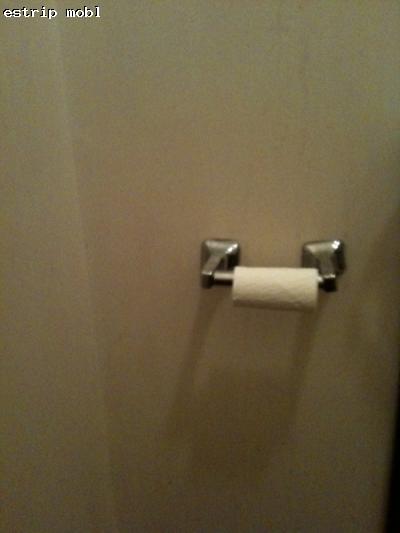 A rebuttal to abstinence-only sex Ed 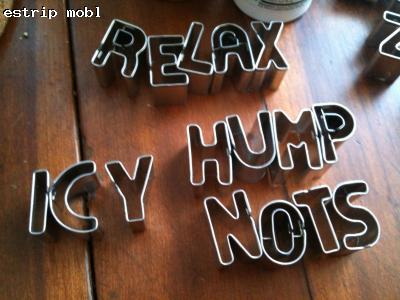 I did!!! It was very excited. I thought I succeeded one other time too! Maybe not. But I did this time. Yeehaw!

You mobile posted a pic!!!

I mentioned this in as you would call him Z's journal also. But if they taught "The ice Cubes in Mouth" trick [assuming the person winds up liking it] no one who doesn't want kids would wind up having them. An orgasim is and orgasim and if kids knew about other ways then just fucking they would do it. If they got that, that was the real point and not to fuck some chick that would fix so many problems, well or atleast it cause unwanted pregnacies later into life.