so after being tired of T-Mobile and Danger Inc.. I have moved from the Sidekick II to the palmOne Treo 650 and Cingular service. It has only been alittle more then a week, and had some problems.. but all is running well now.. a great little device. I do give the Sidekick II props for a few things though.. Even though what it does is limited, what it can do is top notch, such as EMAIL, and AIM.. but the Treo 650 has so much more.. full web browsing (w/javascript) and on Cingular's EDGE network speeds up to 135kps.. very nice. although the keyboard may seem small, its very user friendly. built in mp3 player, Palm OS 5.4 and so much more.. sweet little device, and a cell phone to boot. if ya want more info visit www.palmOne.com.. 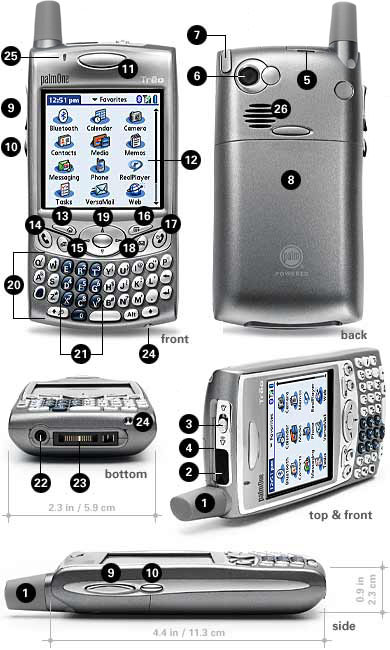 I always seem to end up driving behind Lilho.. I hope she doesn't think I am stalking her, because I see her on the road atleast 2 times a week.. and not just on elmwood, although mostly.. she probably hasn't even noticed me.. HA HA HA HA.

I haven't posted in forever and a day.. Just want to wish everyone a happy holiday... hope you'll get what you u wanted :-)....

Keep on the electoral vote.

This is the best site to track the polls and how they shape the electoral college vote.

.... things that make me laugh

Take the time and visit this site....

The Great Impostor
by Larry Durstin. (Reprinted from the Cleveland, OH Free Times)

Nader's campaign is both dishonest and dishonorable

Anyone who's been closely watching Ralph Nader's self-absorbed campaign realizes that Nader is not a real presidential candidate, nor does he even play one on television. When Nader criticized John Kerry for not effectively appealing to African-Americans, the question that needed to be asked was, "If Nader were actually serious about running for office, why wasn't he himself trying to find a way to appeal to African-Americans?" He's supposed to be a real candidate, so why doesn't he try to get some votes, instead of telling other candidates what they should do?

His smug lecturing rings hollow since, in 2000, Nader got less than one percent of the black vote and has done nothing at all this time to craft a message that might appeal to blacks or any number of groups that may be perceived as being neglected by the major parties.

The national Green Party has totally rejected him, and with good reason. Not only were they furious that he barely mentioned any of their issues during his 2000 campaign ? choosing instead to run on the Big Lie that there is absolutely no difference between Republicans and Democrats -- but in the past four years he has refused to participate in Green Party caucuses, primaries, state conventions or debates. He has barely lifted a finger to help any Green Party candidates or work to advance their progressive causes.

So after getting the boot by the Greens this year, he took his tired act on the road....