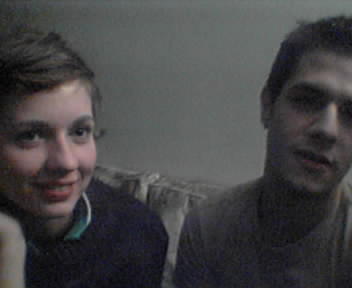 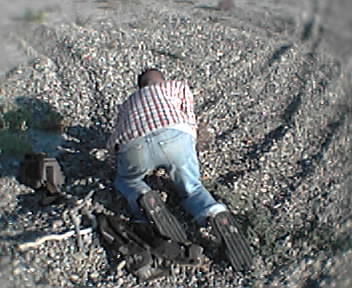 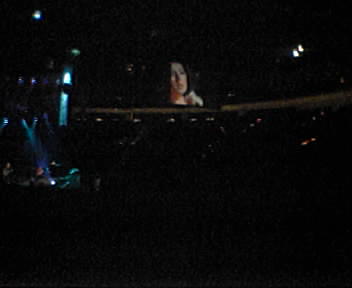 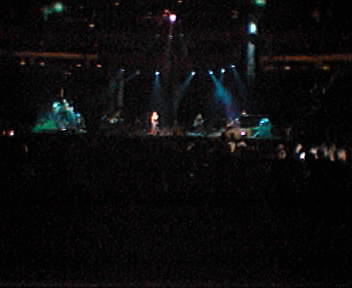 Guess I should update.. Not much going on. Work sucks, glad to be on vacaction this coming week. Going out to our cabin at Honeoye Lake. Should be fun , I hope the weather is nice. Well back to the chain gang.