No Pocky For Kitty

That's what I'm listening to right now. Years and years ago, someone I knew was a big Superchuck (WIKIPEDIA - Superchunk)fan and he recommended that I get this cd. This is the second time I listened to it this year. and I still like it. 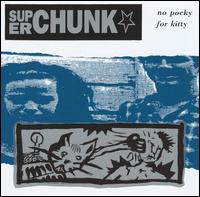 Today, I heard on the news that Gov. Paterson wants to legalize gay marriage

Hopefully, Paterson will make it happen.

(e:hodown) - I think you are very right about that. In the 1980s when I lived in NYC, a gay rights/ artist that I knew pessimistically told me that the only way NYC would have gay rights was if it wasn't in New York State. He said that the "upstate" was too conservative and homphobic and hated NYC. After living in Western New York, I finally understand what David meant. The rural areas around here have more in common with Tennessee than they do with New York City.

It amazes me as well. I think a large part of it is that NYS has a lot of smaller more conservative towns.

I hope it passes, but to be honest I don't think it is going to. I don't remember when it was first tried but it failed then and I think it will again. Granted I hope I'm wrong. I think there is still a lot of opposition to making it legal here. But time shall tell. 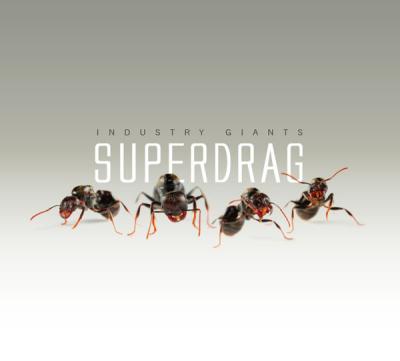 came in the mail today. I recently posted a video from the cd (e:uncutsaniflush,48266)

It just might be the best Superdrag ever. This is the first cd by the original line-up in this century. It is confirmation of how important Brandon Fisher's guitar playing was to the Superdrag Sound.

I was already a fan of this band when I realized that Superdrag was more or less a friend of mine's old band without him in it.

Google has been encouraging people (yes, software developers are people too) do useful and useless stuff with JS in Google's Chrome browser. This one is called Browser ball

My guess is that the uber-geeks will be underwhelmed. But as a punter, I think this is neat.

This one is from the developer:

This one is a bit more complicated.

I like this one :::link::: - it works in Firefox and Opera, but it's kind of underwhelming unless you have Chrome or Safari.

is a band that (e:leetee) and I know personally from our time in Knoxville. We are both big fans. They are a great live band that doesn't always make good videos.

That was a really rocking song! Thanks for posting!

i heart u, superdrag!!! i am so sorry we could not make it to your record release.. pouty pouty.

is brandon even in the video?

There were times when I thought that this song was the story of my life:

Triangles were fallin at the window as the doctor cursed
He was a cartoon long forsaken by the public eye
The nurse adjusted her garters as I breathed my first
The doctor grabbed my throat and yelled, "God's consolation prize!"