It was supposed to be SoCal Fires

So Fires For e:hodown particularly

Okay so here I am in San Diego with all these fires. This is the 2nd time since I've lived here that there have been MAJOR fire events all at once. There's about 7 fires burning right now in San Diego County & more in Orange & LA Counties. I drove down from Glendale to SD this morning (about 130 miles north) & it was basically campfire smell the whole way.

Jess, you're mama will be fine. ESPECIALLY by the ocean. It would be one thing to be in the forest or desert, but who comes to San Diego from Arizona for the desert? There's like seriously no personal threat, just really if you have a home any where canyon-esque or foresty. If she's got asthma or anything like that, she might want to wear one of those SARS masks, otherwise, she'll be fine. Also, I'm not sure if she's supposed to fly out, but I know the airport has an evacuee center at Terminal 1 for those flying in whose homes have been evacuated. I would guess they have something available for those who are due to fly out. Not sure, though...

I could see the Irvine (orange county) fires (like actual flames) from the I-5 this morning, and there were certainly parts where it was very smoky & ashses & big pieces of charred things flying around the freeway, holding on the steering wheel because the winds are like 70 mph, the source of the fires to begin with.

I'm not right in it this time, but 4 years ago, there were fires about 3 miles from my apartment. That's one time I am thankful for living in the ghetto, because the concrete jungle is hard to burn during a brush fire. They say this fire is bigger already. It's seriously insane to see. I think last I heard was 60,000 acres? That was like 2 hours ago....

please be careful and safe!

Glad you are okay, I was worried after seeing the news.

Thanks Sara! Yeah my mom said worst case she'll just run into the ocean, but it's crazy to think about. 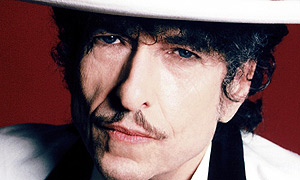 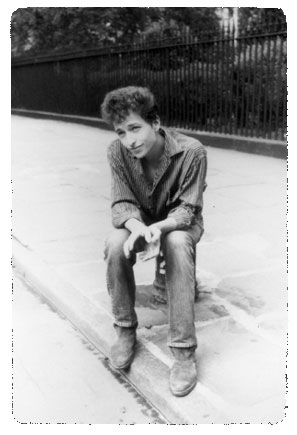