I hope I will never ride at Holiday Valley again.

Holimont is worlds better. While I assumed night riding took its toll on conditions at Holiday Valley, I always thought the region played its part as well. That's been disproved, as the trails were almost as good as any mountain resort I've been too. And now I know it isn't as inaccessible as I previously thought it was.

I'm wondering how accurate the speeds are on this app I use: 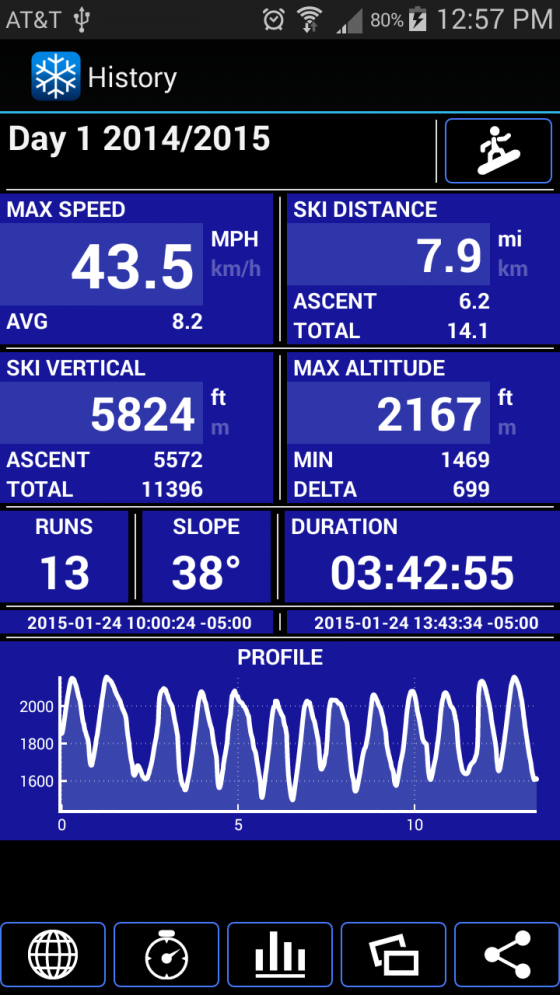 While I definitely went faster than any runs at HV last year, I don't think my first runs had my fastest stints. Those occurred when we did some blacks later in the day. But the early runs, where I hit the 40's, were almost a straight line down so I think it has trouble pinpointing actual speed and relies on the time from the top to the bottom. Lesson Learned: beeline it during my next trip to see if I can hit 50.

Put up a YouTubes in case anyone wants to listen to a wind tunnel for 2 mins, and see what happened to someone else that tried to hit 50: 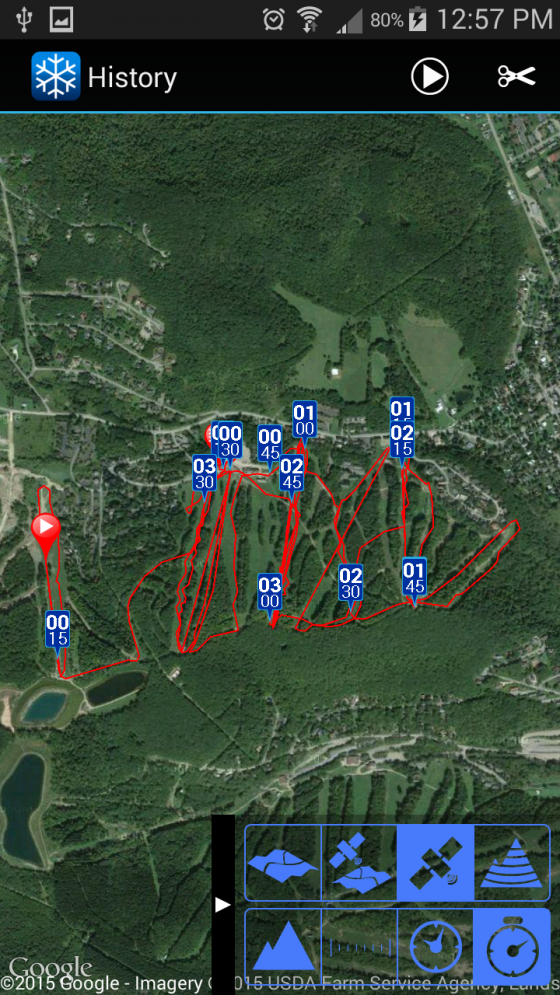 That video is insane. I kind of want to try it now.

What happened to the guy who crashed?

Woops, should be public now.

I'm definitely a speed junkie on the slopes. Might try some other apps next time I'm out to see if the numbers are consistent.

Holy crap I didn't know you ski that fast. Video is private though ;(