i wish i was at the beach right now 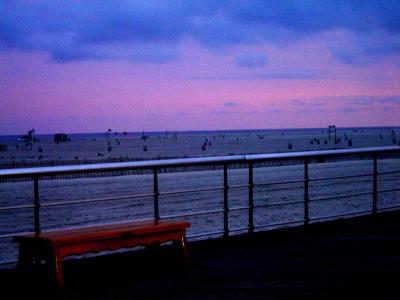 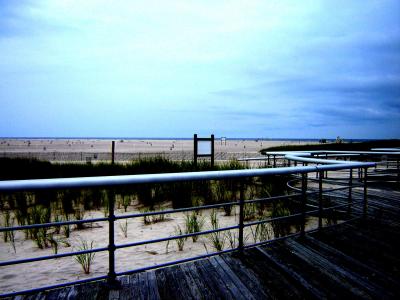 besides from sleeping and doing nothing else this summer i have been reading a lot...i used to read a lot when i was a kid but as i grow up i find myself unable to sit down and read a good book, if a book does not interest me right away, i will put it down and never look at it again...but due the abundance of time this summer, I've been reading at least 2 or 3 books a week...yes some are chessy agatha christie novels but i find myself enjoying reading again...i shall maintain this habit when i return to school!!! hopefully find time between 20 credits and maybe find a job next semester...

greetings from the far east

sarah
i feel bad that i couldn't be there to help you with ur moving!...(aka ur new step in life!)... and im sorry about the car accident?!
but u know i support you 110%..lol this soumds so cheesy...but i can't wait to go back to lovely buffalo..keep in touch email me or something

hello everybody...
my new entry in a while...been so busy in the foreign land so...i 'll try to update more but the computer is acting stupid

its so hot here i kinda miss the cold weather in buffalo...gasp!

took a trip to hell and back in 15 hours...
for a stupid piece of paper

how ice cream is made

Remember last year March when Michael Moore was booed at the Academy awards due to his bashing of Geroge W. Bush during his acceptance speech for 'Bowling for Columbine'?...he was nearly shooed off the stage by the security people and the audience. well this year at the Cannes Film festival, Moore won the prestigious Palme d'Or best film award at the closing ceremony for 'Fahrenheit 9/11'. Moore recieved a standing ovation from the Cannes public who loved the movie which caused controversy here in the States. Disney refused to release such contentious film at a time so near to the presidential elections. and so far there are still no conclusion to whether or not the movie will be released in the U.S.(or Moore would like to call, "the big one")

'Fahrenheit 9/11'accused Bush of withholding terrorist attack information before Sep 11 in order to secure his votes back in 2000, and also "fanning fears of more attacks to secure Americans' support for the Iraq war."
This accusation sounds similar to the Iran Hostage crisis back in late 70's, early 80's. Carter lost the election in 1980 against Ronald Reagan due to the public disappointment with him regarding to his failure of resolving the crisis. there were proof that resurfaced in the 90's of Ronald Reagan's involvement in delaying the release of hostages at the embassy in Iran. Prior to the election, negotiations were carried out for the hostages to be released, but under some sort of deal involving money and weapons, the hostages(people who work at the embassy)were to be held captive until after the Reagan's inauguration, then they were finally released after 444 days of being under captive.

Went to the MET today, and there were so many people. i never liked crowds, especially rude people that are not aware of how close they are to other people. i do not like the invasion of my personal space...so STAY AWAY sweaty strangers!

i used to go the met a lot when i was younger, but i guess i never really undrstood most of the art. sure i was fascinated by the egyptian mummies, extravagant costumes of the Sun King period, and Van GOgh's self portrait, but i never really looked closely. the last time i was there was last summer and that was the time when i started to appreciate the art and its history. there are certaintly favored ones, but i learned to appreciate others that I used to walk pass without a second glance. the modern art section was a new experience for me. Due to the fact that the art department of UB is so "conceptual", and focuses on PO-Mo and neo-expressionism, i can say that i learned some stuff and is more open to the ideas. even though some paintings like Rothko's big canvas of black paint still puzzles me.

my friend and i also got into the discussion of how a work/painting is considered art or even good. lets say i handed in a simple black & white painting to my art professor; the painting is titled "corns" and it had a big foot with a bandaid on it and the word "corn" written on top in black paint. what grade will i recieve? it's a decent contour line drawing, but i wouldn't say it's spectacular. my friend said "maybe a D, or they might think it's a joke"...but in an art setting (aka the metropolitan museum of art) it is considered a masterpiece and admired by thousands of people everyday. whereas if i made it, i get stuck with a D, and be regarded as a joker.